Forget Kings, These Are The Drinking Games You Should Be Playing

NEW DELHI: If you’re anything like me (and that means an extremely good looking, successful, intelligent young lad who all the ladies want) then chances are that you have spent a good part of your not-very-long adult life having played this drinking game called “Kings.” Okay, so the words within the parentheses were all lies and you’ve probably played Kings even if you’re not anything like me -- in fact, probably more often so.

For those of you whose lives as sad enough for you to have never heard of the game, you just need to know that it’s a drinking game. It’s played with a deck of cards and every card has an action attached to it. Obviously, since it is a drinking game, that action is related to the consumption of alcohol.

Now I would go into the rules (and everyone has their own version of the rules that they believe MUST be employed) but like the title says: forget Kings. Your liver can thank you for the number of years that you have been drinking sans Kings. *Clap clap.*

Kings virgins and pros alike, it’s time to forget Kings. These are the drinking games you need to be playing. 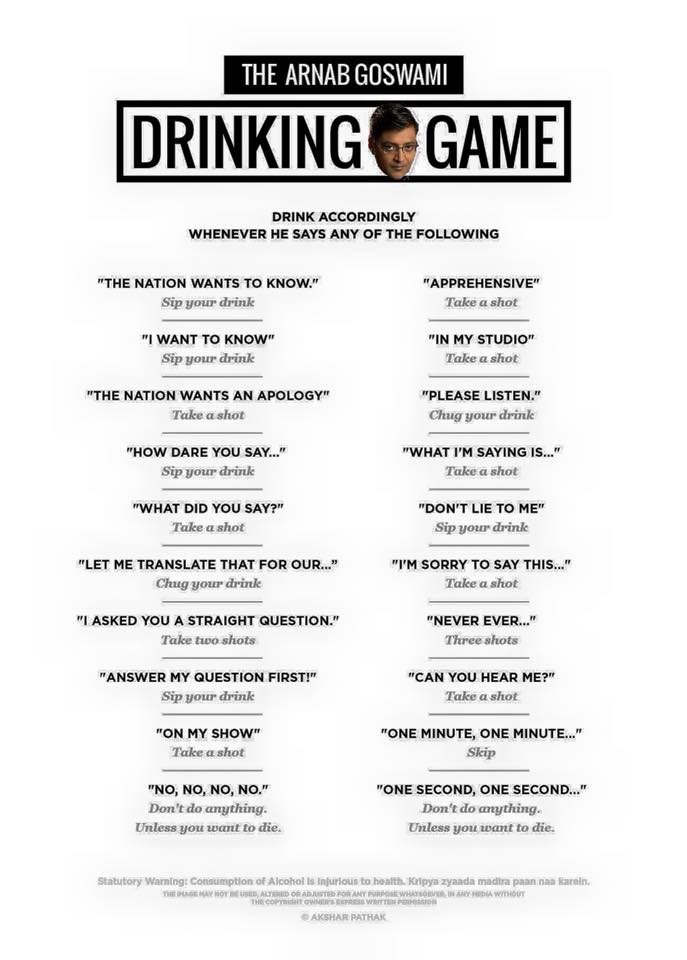 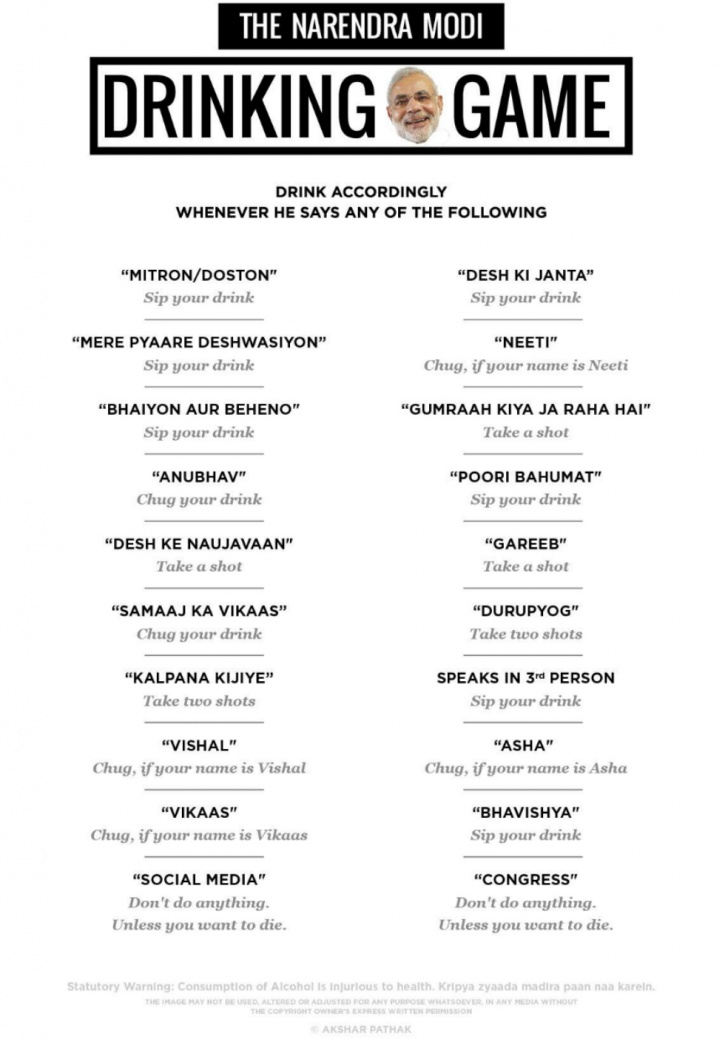 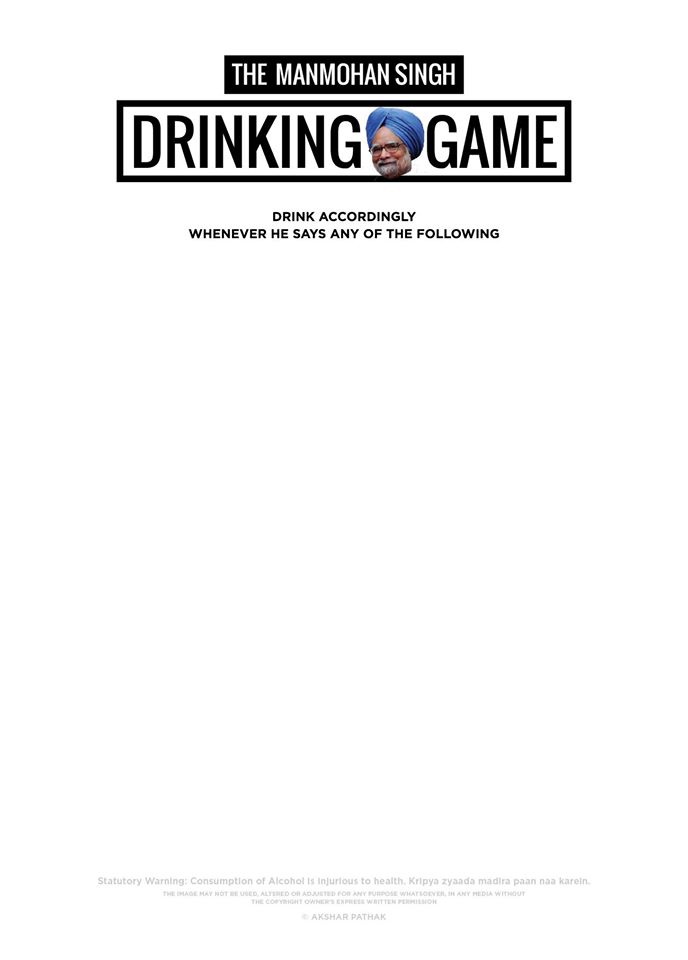 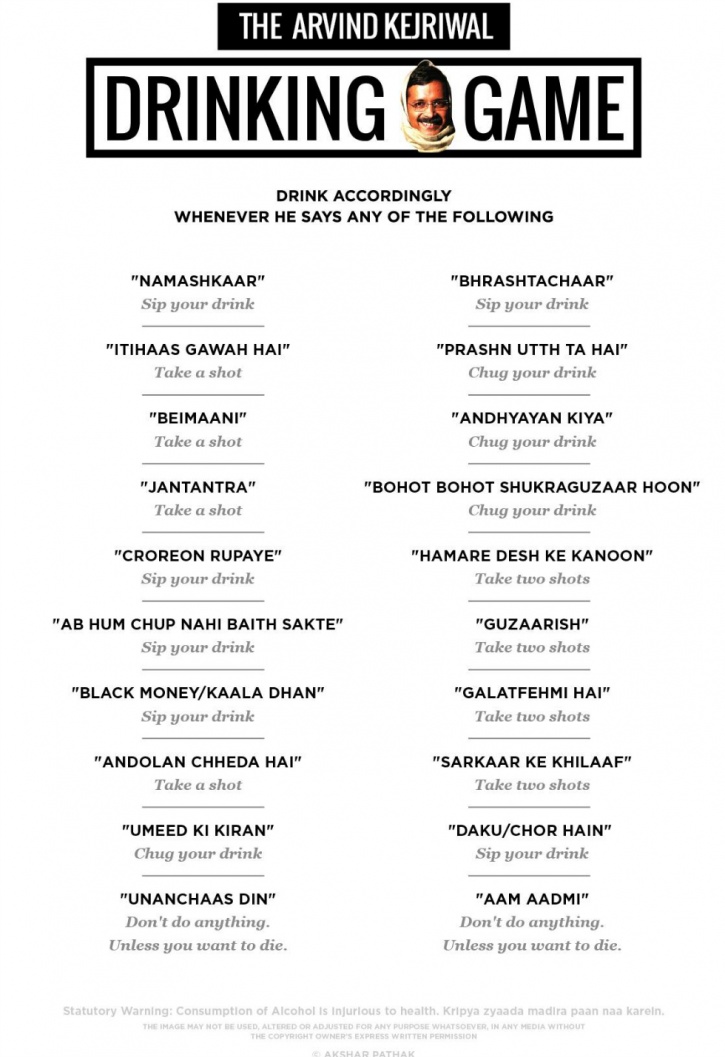