The Loos Of London

The loos of London

London Town! The very words conjure up a flurry of starry-eyed emotions tinged by the sweetness of wanderlust. No matter where you’re from or where you’ve been or even where you’re heading to next, London retains a pride of place in the world map of any respectable globetrotter. New York might have a grungier nightlife and Paris might be more renowned for the arts and yes, I know, Berlin is now supposed to be where it’s at… That being said, London has weathered the vicissitudes of time and the ever-changing fads of coolness to remain much like its Queen, encased in everlasting grace and splendor.

Now, I know what you’re thinking! We’ve all heard of the Tower Bridge, Buckingham Palace, the London Eye and Trafalgar Square and yadda yadda. Been there, done that - right? I quite agree and that’s precisely why I signed up for The London Loo Tour. You heard that right! This, ladies and gents, is a guided tour covering all of London’s famous (or not so famous) public toilets. Even though I would not recommend this to the faint of heart or the squeamish of spirit, this walking tour will certainly prove to introduce you to a side of London you have never seen before – and would most likely never wish to see again!

Armed with only a brazen sense of adventure, I set out to meet my fellow loo explorers at the designated spot, i.e., the public toilet at the Waterloo station. Lucy, our tour guide, a charming lass with a plunger in her hand was present to introduce me to the world of piss and poo. So began what would turn out to be one of the smelliest experiences of my life.

Visit http://lootours.com/ to book your very own loo tour today! 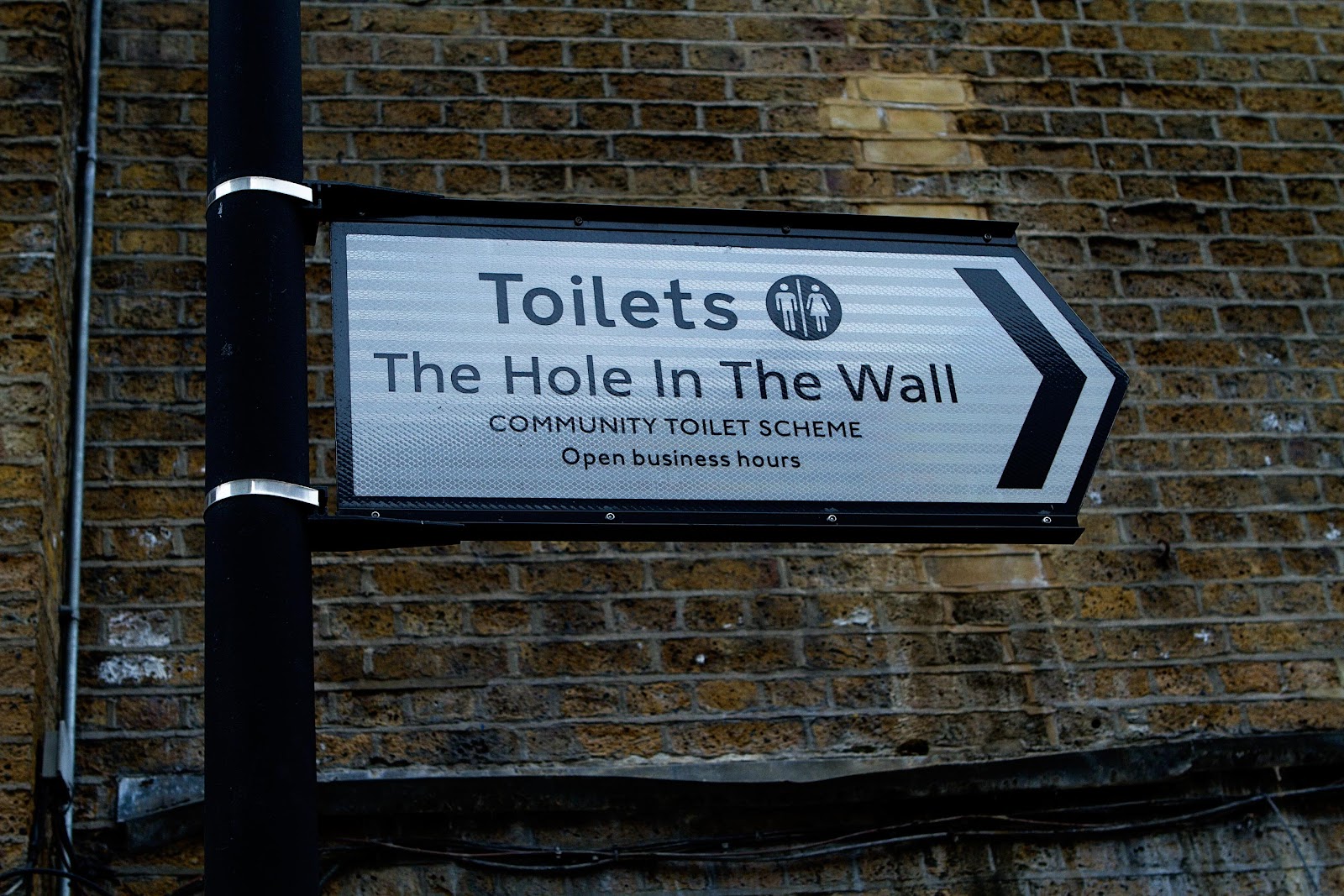 As luck would have it, the rising real-estate rates in central London are proving to have a devastating effect on the existence of community toilets in the area. Once to be found in abundance, free loos are becoming rarer by the day in the centre of the city. Don’t forget to keep that in mind when you’re swigging that pint of beer! 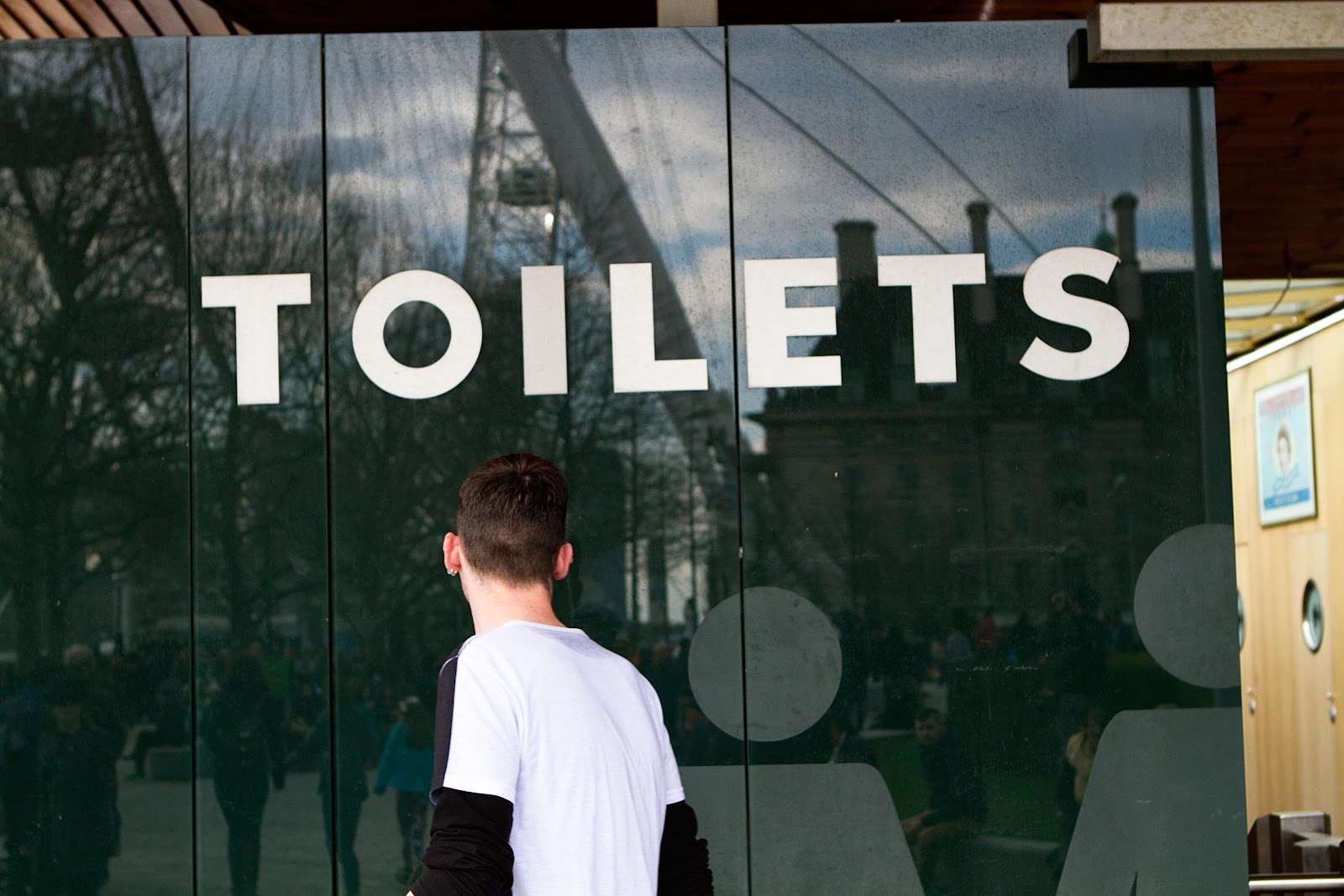 A majestic solid granite slab marks the entry to the Queen’s Diamond Jubilee Toilet, a public loo erected in honour of Her Majesty Queen Elizabeth II. 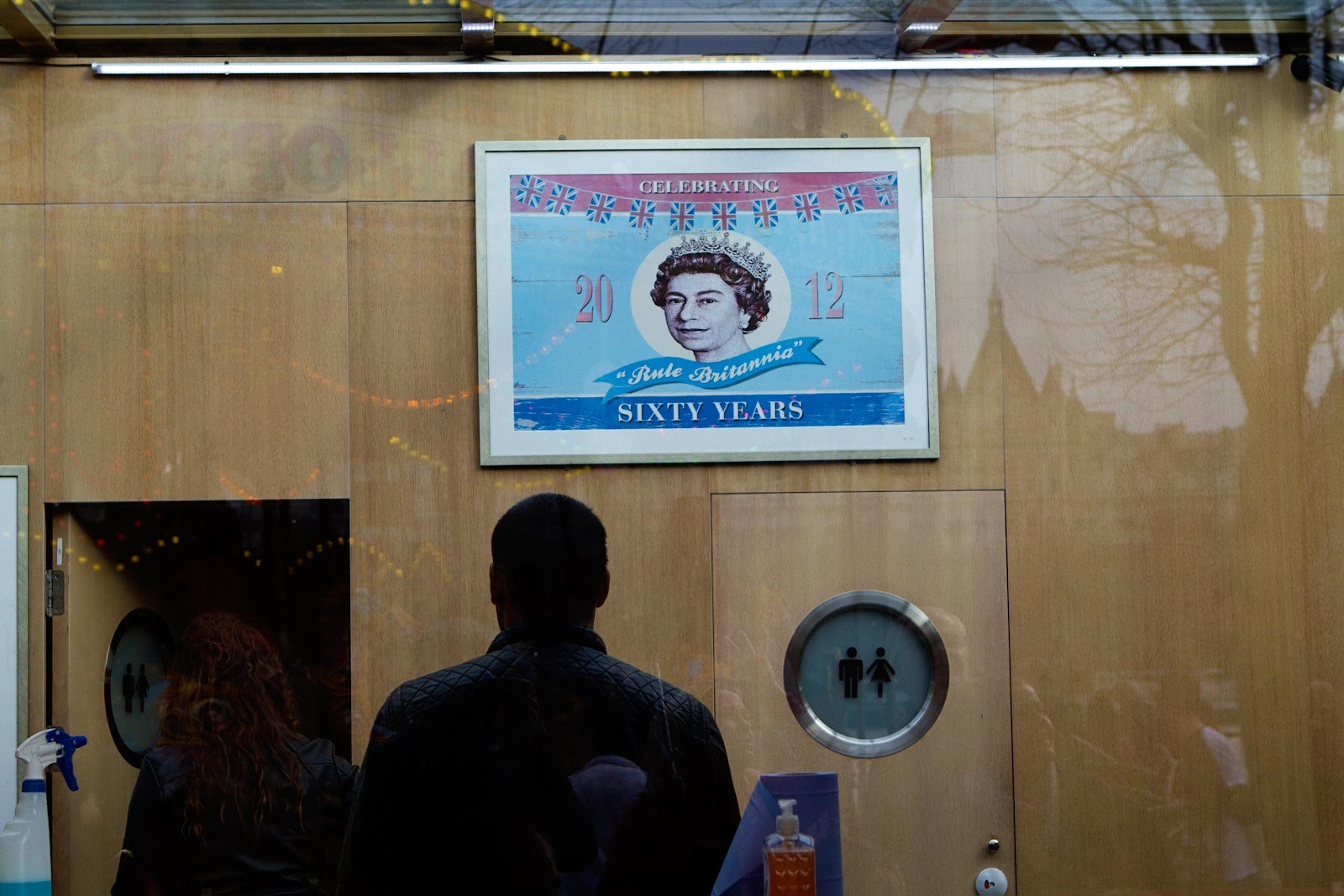 Customers queue up to avail of the many facilities offered at the Jubilee loo! O Britannia… 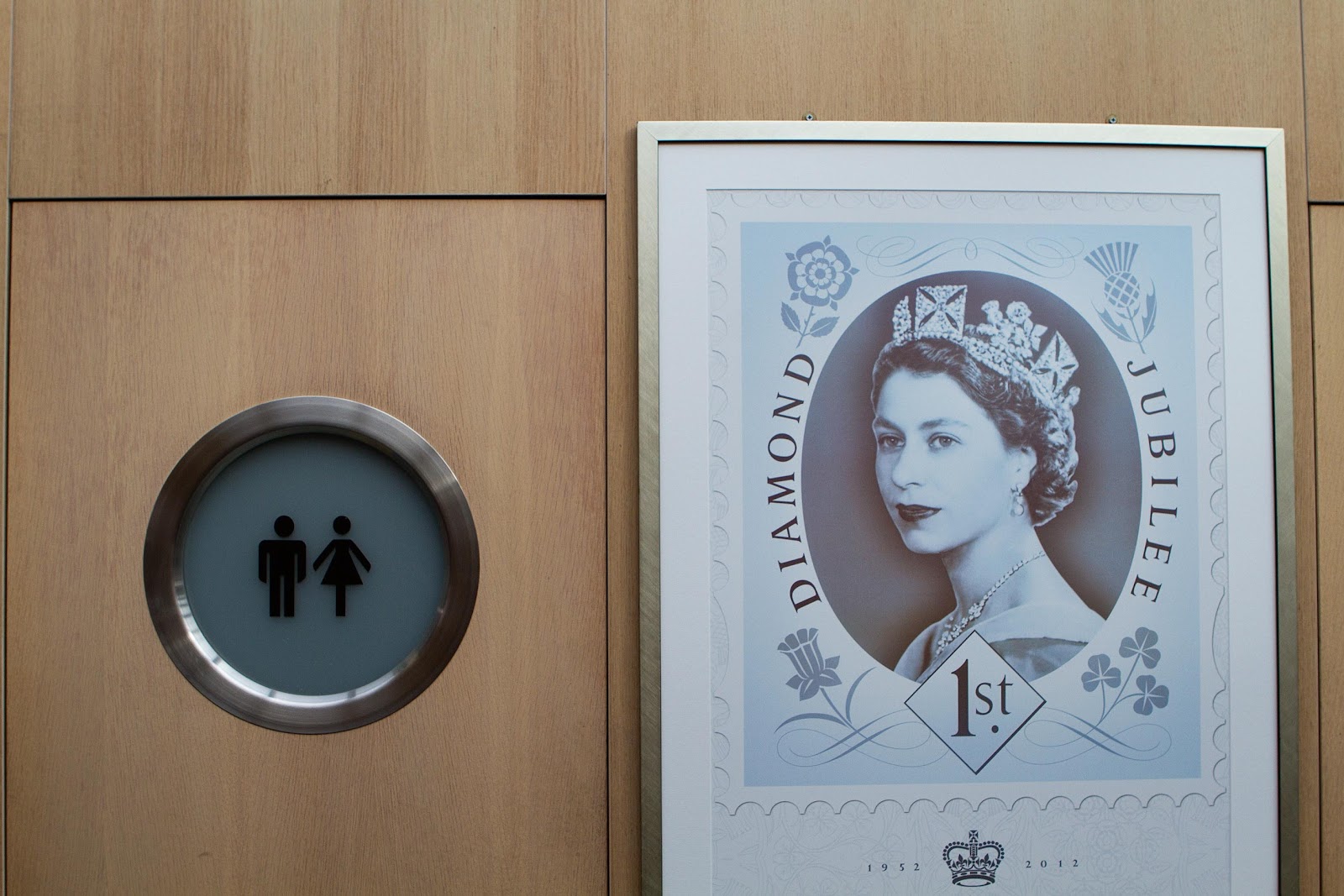 A regal portrait of a young Elizabeth hangs adjacent to one of the several toilet stalls in the Jubilee loo. 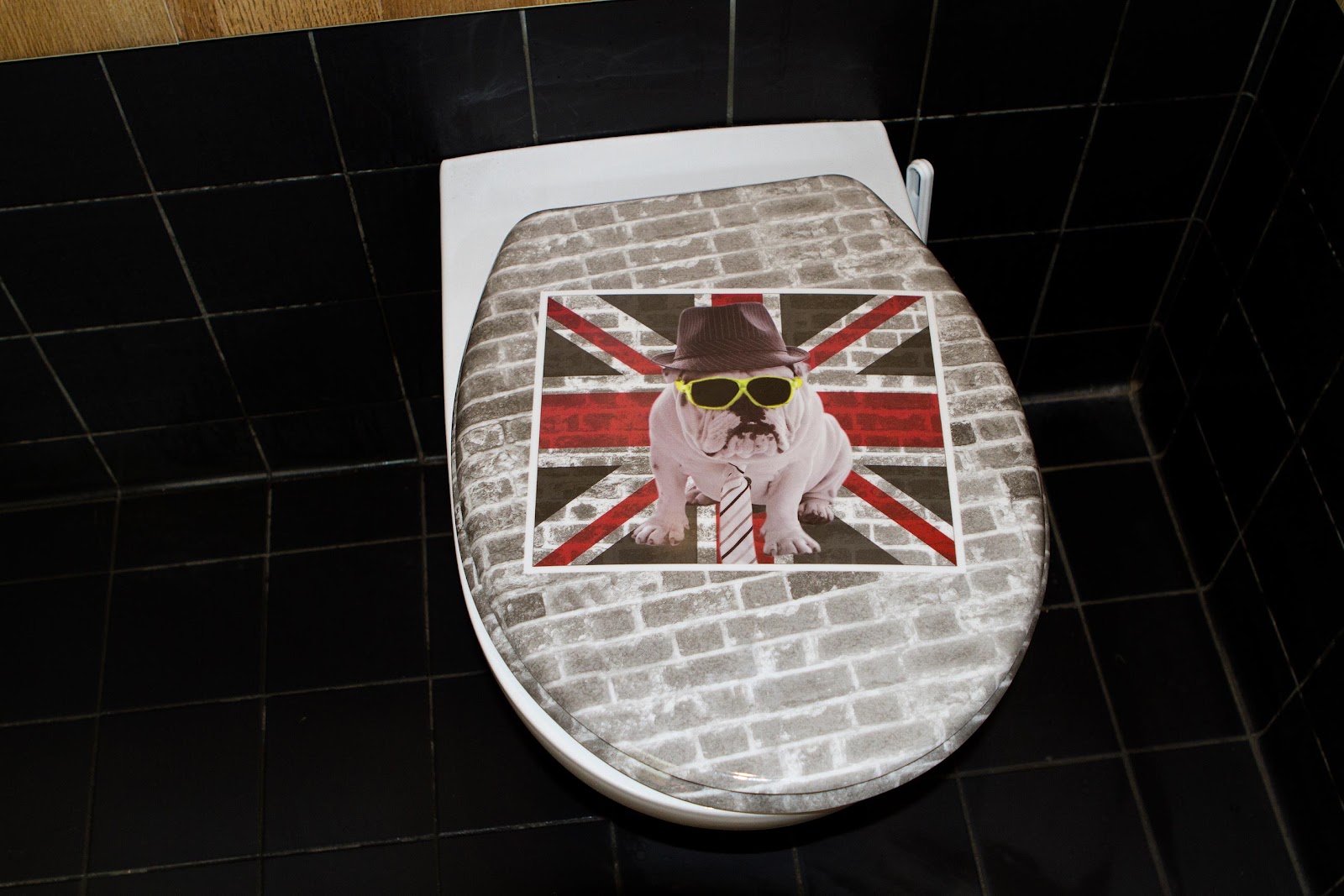 The nationalistic motifs carry on even inside the stalls… A british bulldog sits proudly atop this toilet seat. 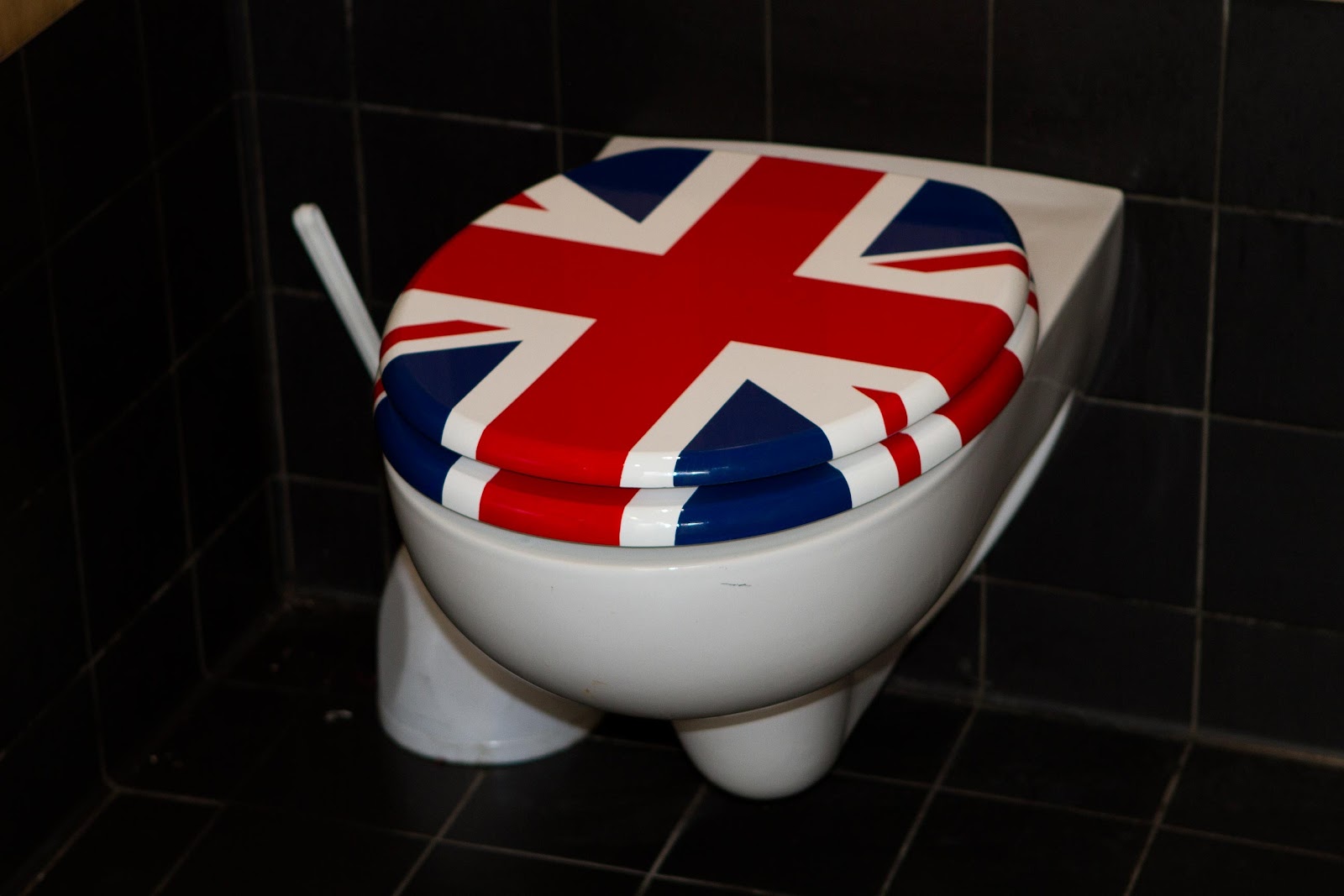 A union jack in all its glory! I daresay one must feel a sense of pride taking a dump here. 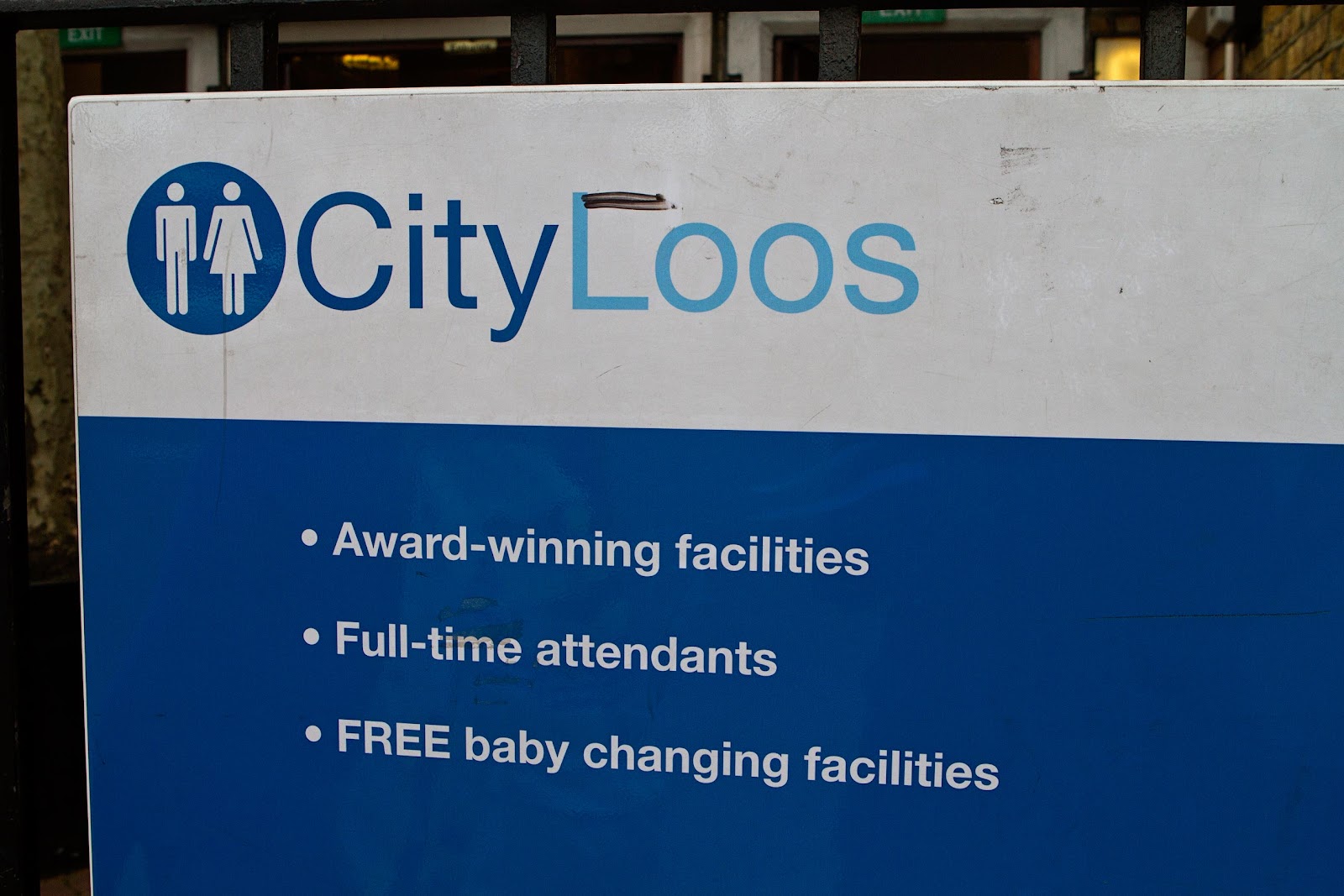 It also appears that there is money to be made as far as the London loo scene goes! CityLoos is a private contractor that charges a flat rate of 50P per usage of you know what… 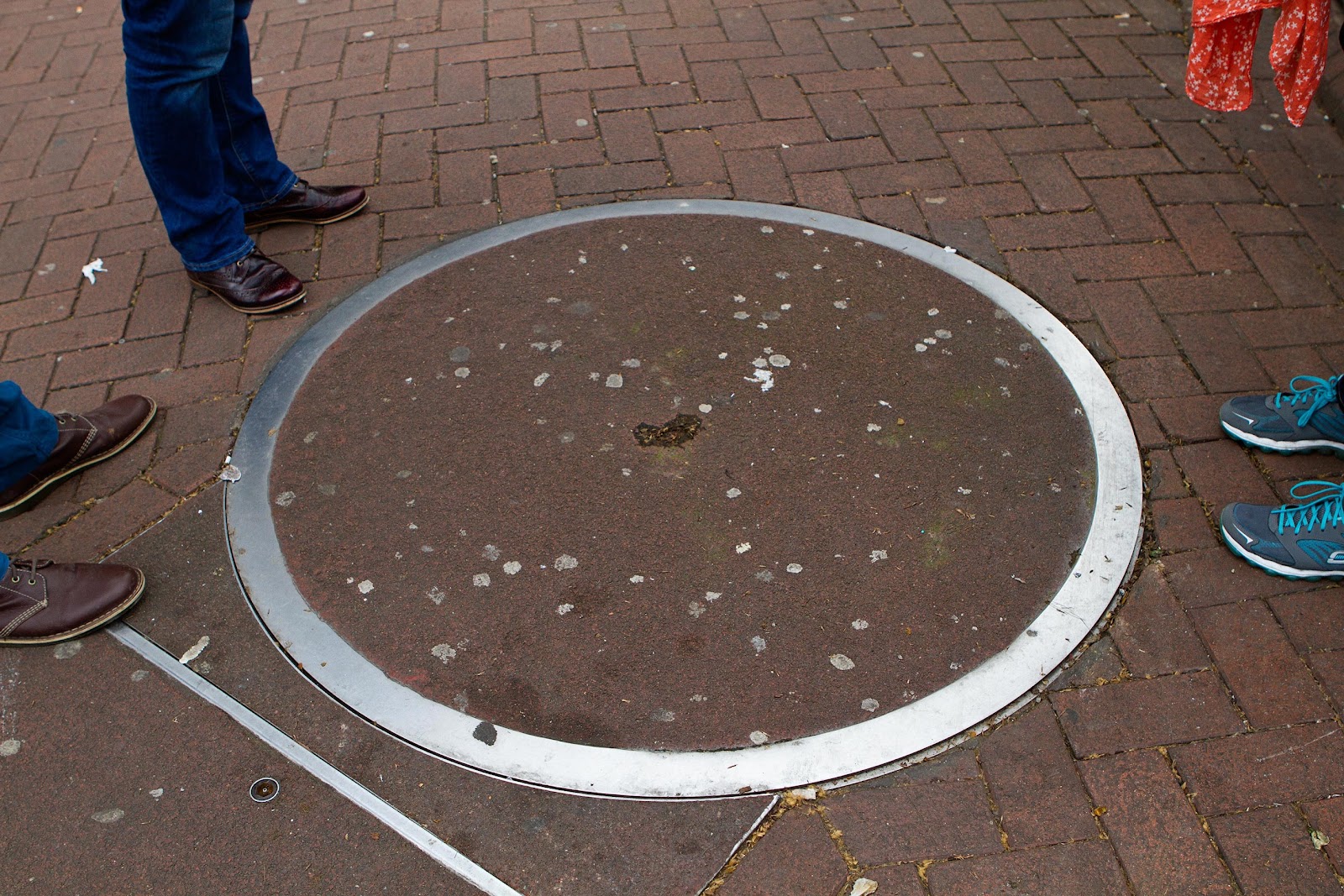 Presenting the Uri-Lift! This alien-looking contraption sits idly during the day, only to rise rather dramatically in the wee hours. It caters exclusively to drunk men who are prone to peeing on the streets. 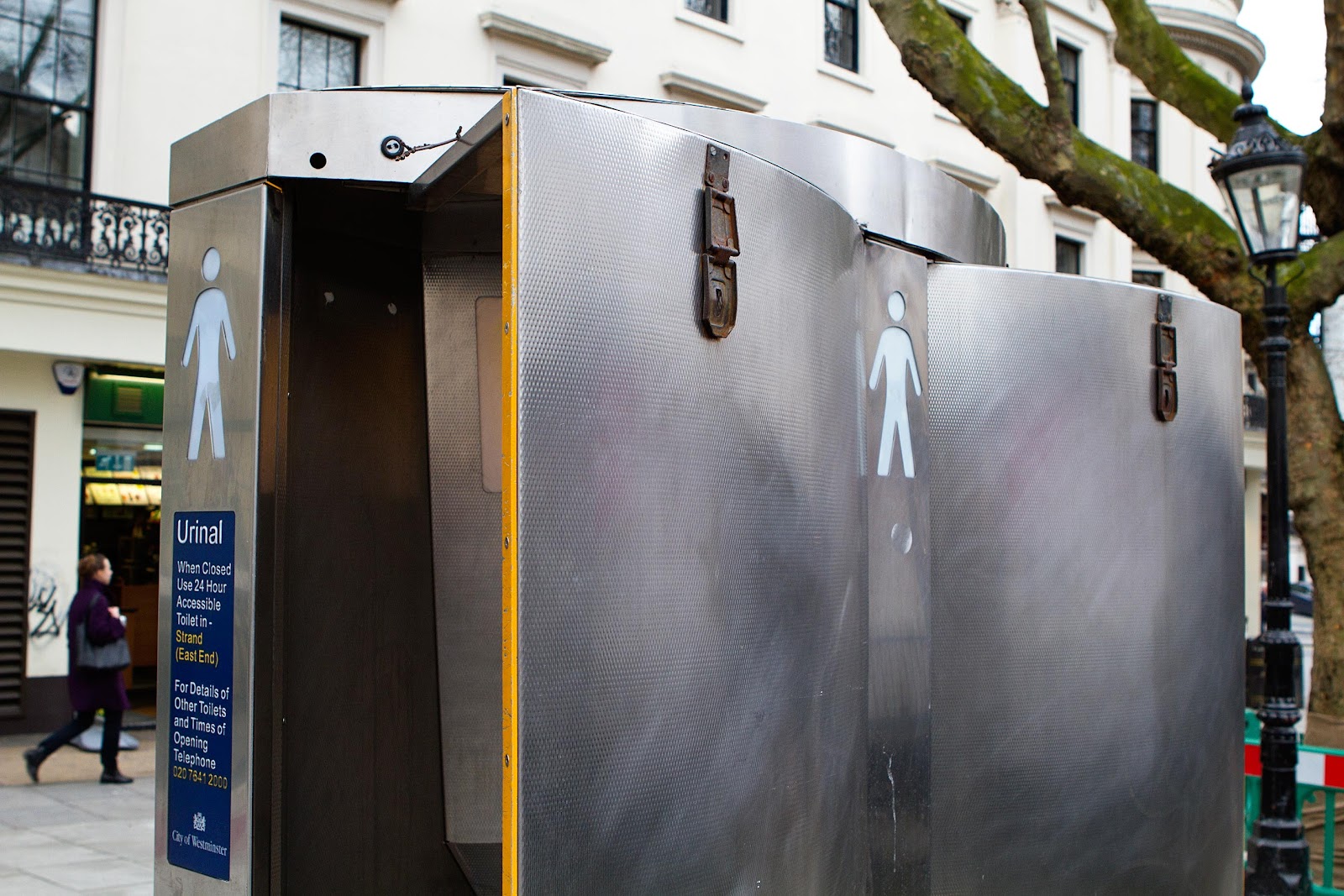 It appears that Londoners are coming up with out-of-the-box ways to address the paucity of public toilets. Here we have a Butterfly-Loo, a tight fit but it does the trick. 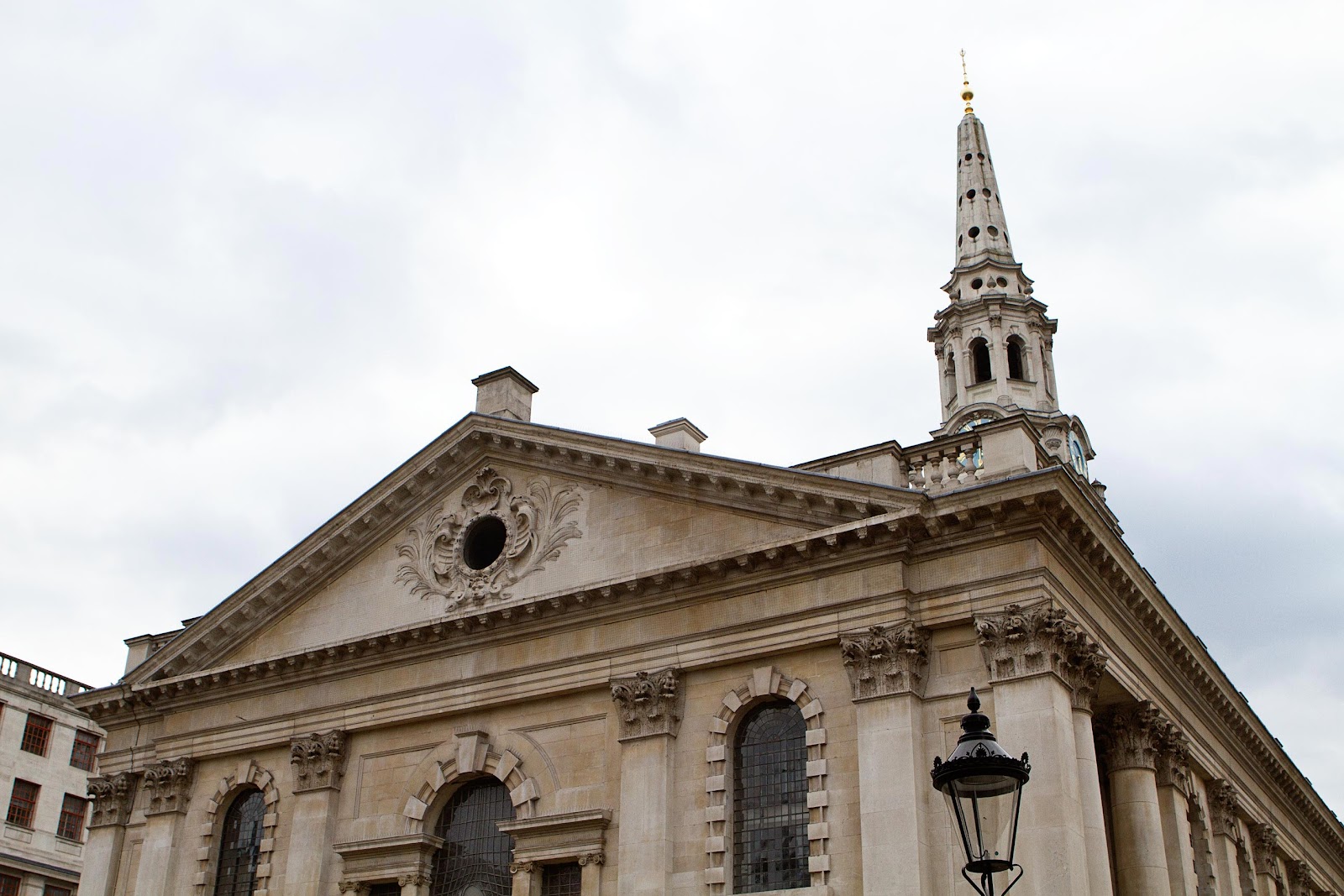 Holy Shit! Looking for a toilet but don’t want to pay? Well you can always visit one of the free loos at St Martin-in-the-Fields, pictured here. 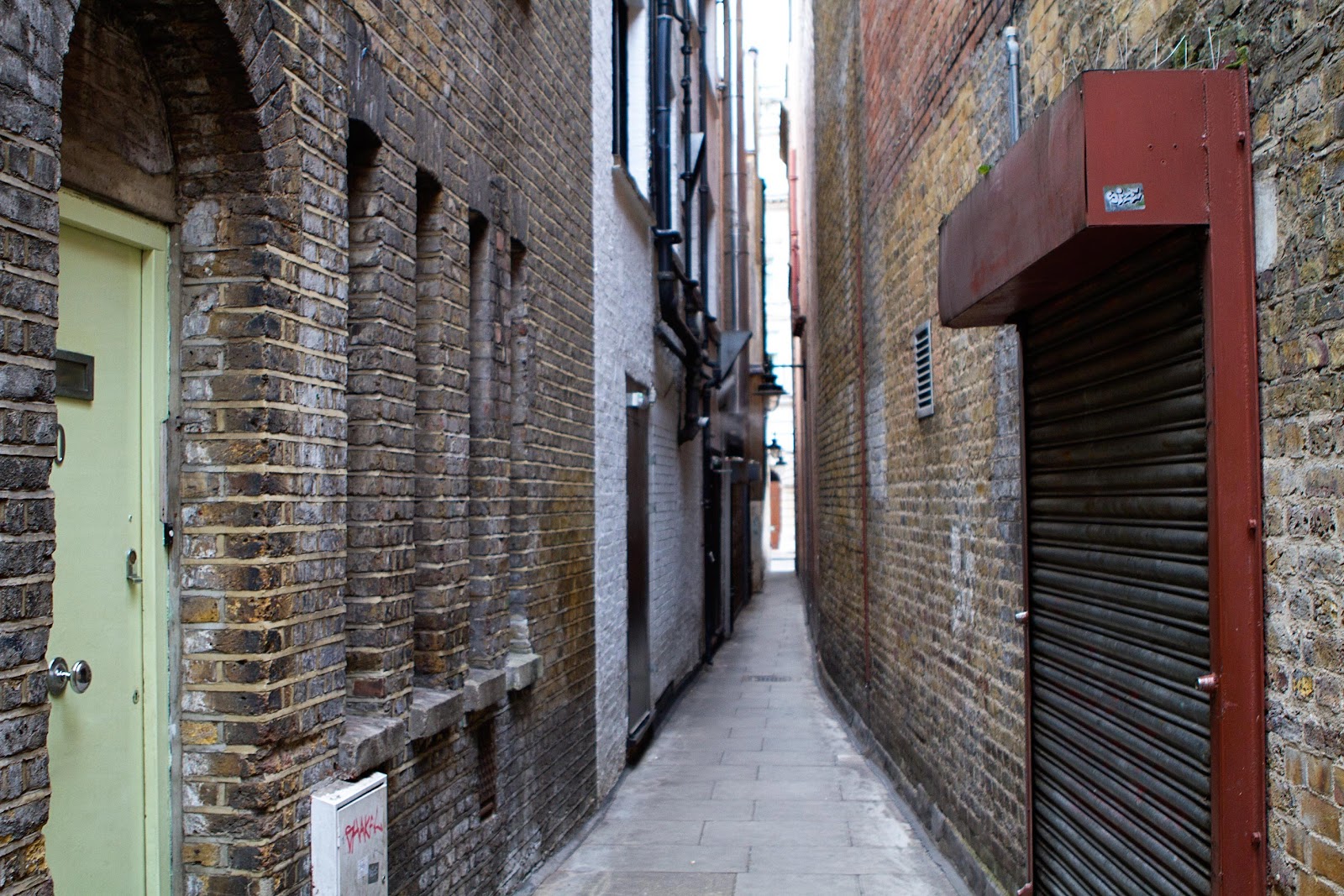 For the rebellious, one can always visit Bridges Place (just off St Martin’s Lane), the second narrowest alleyway in London, for a discreet piss. 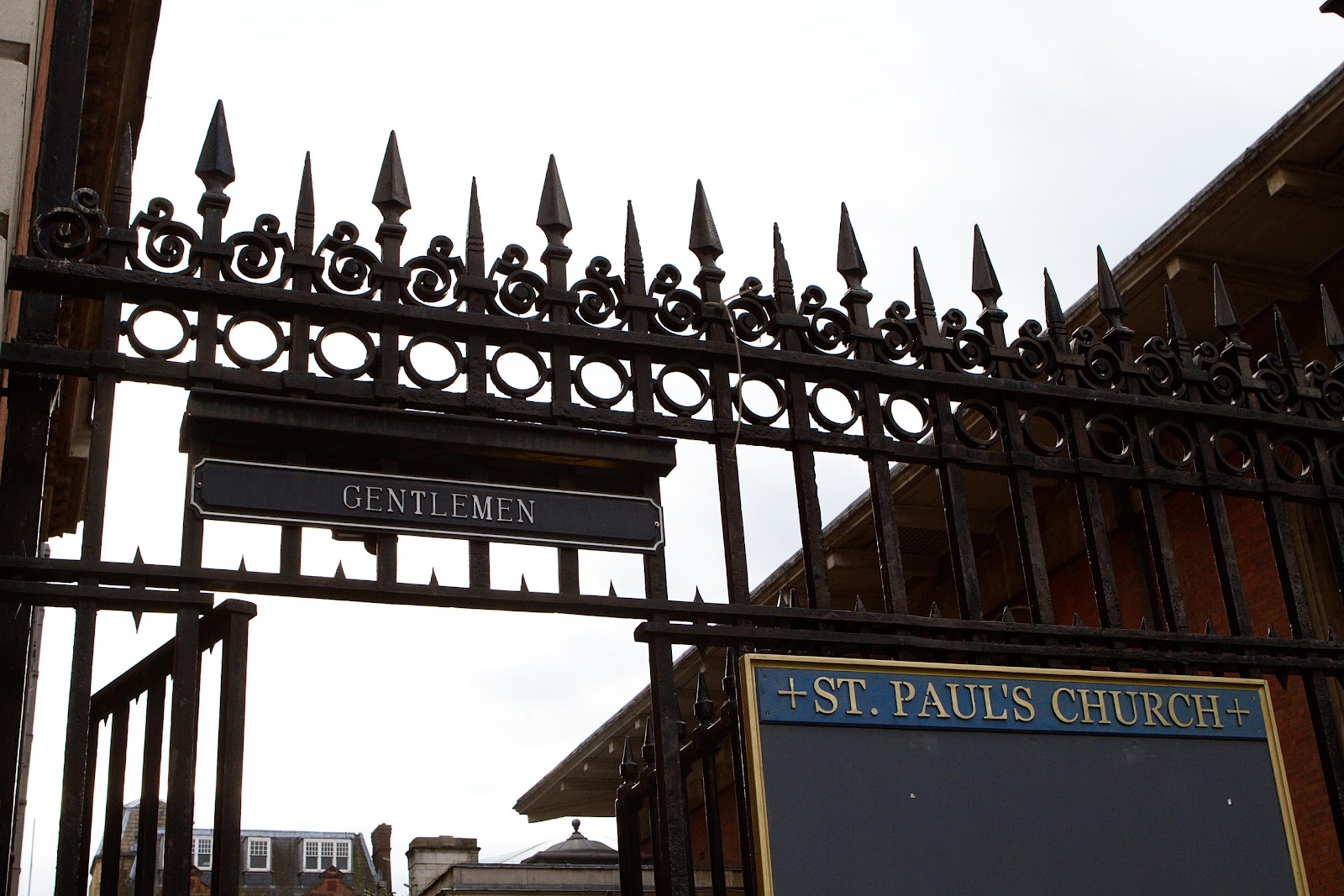 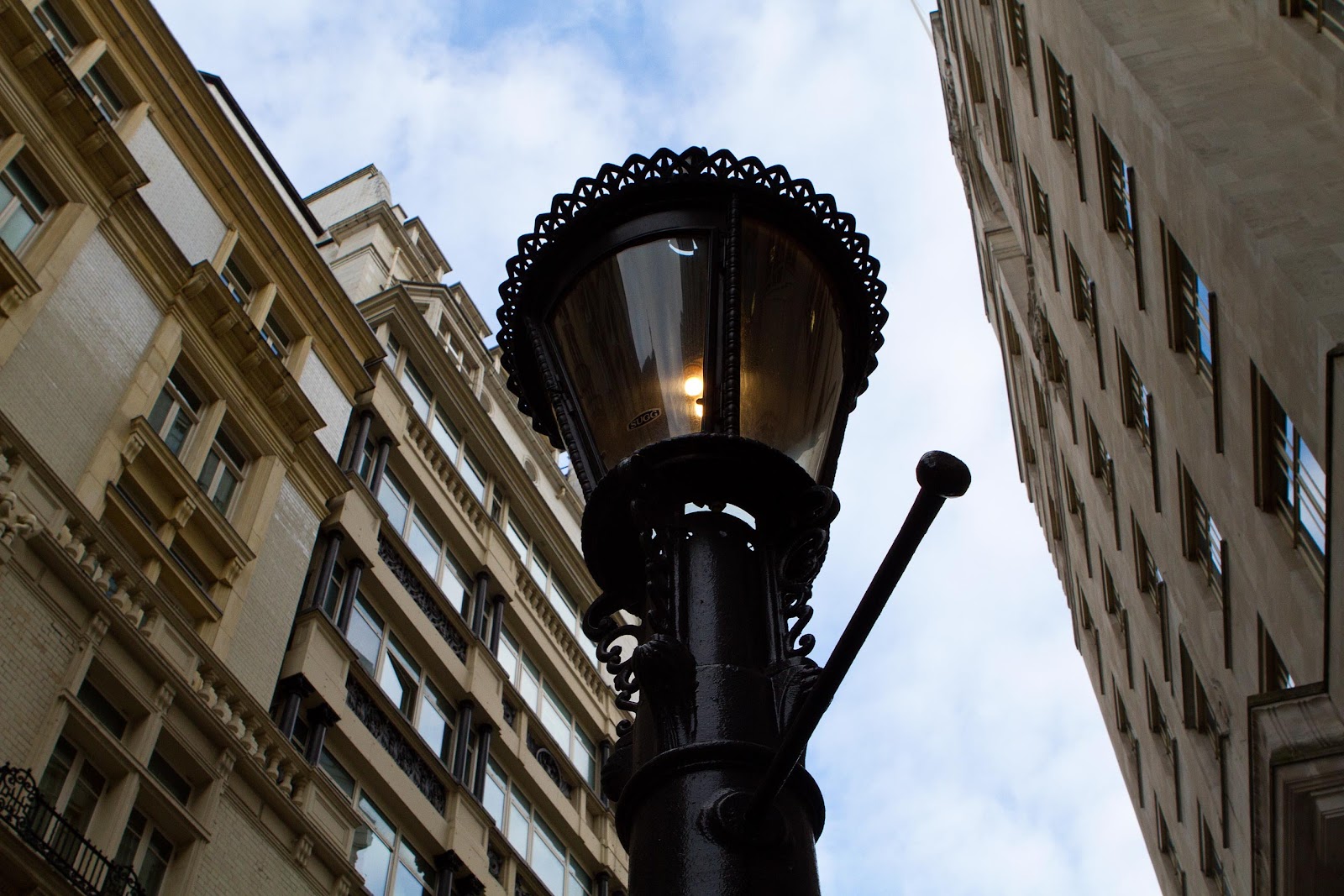 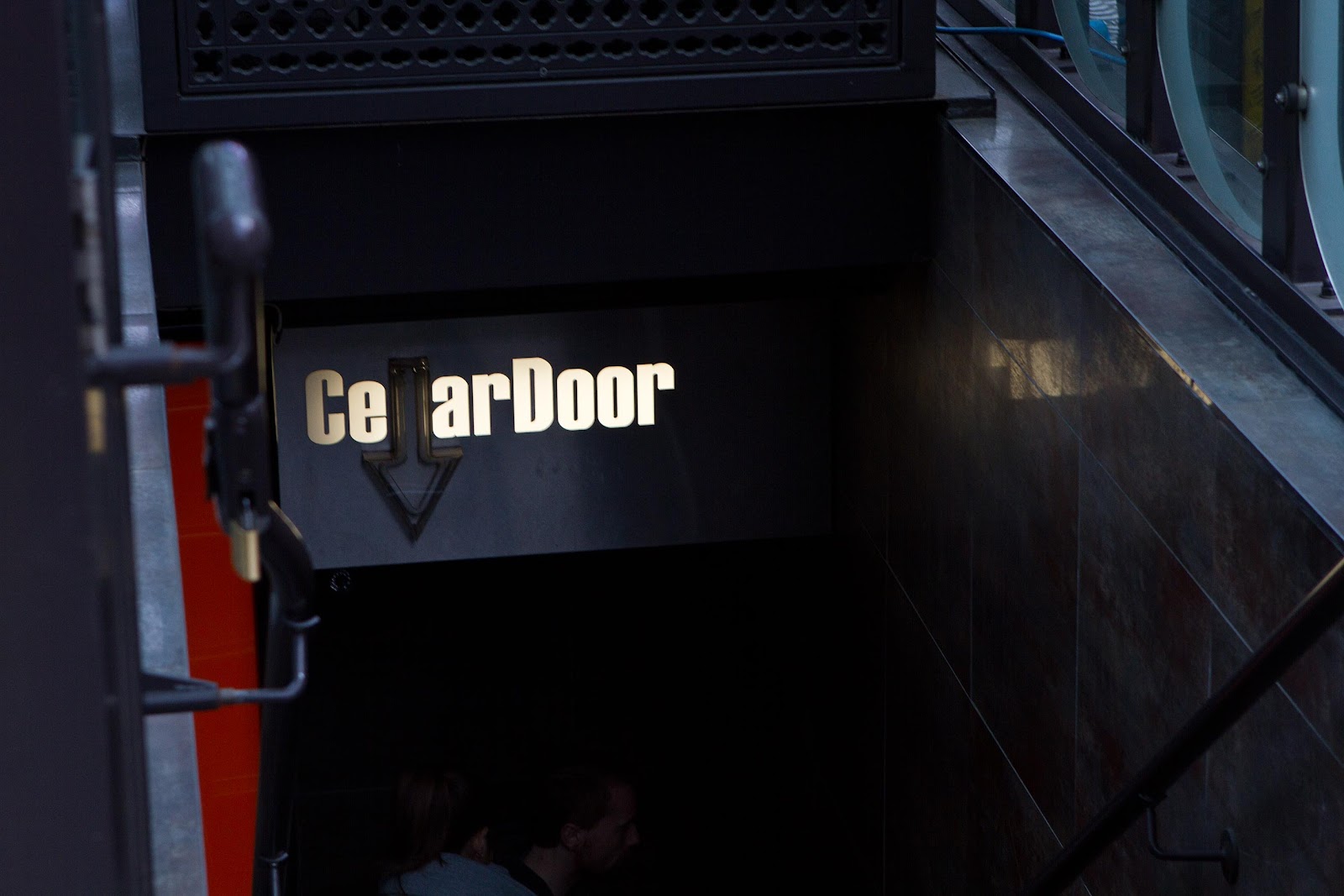 Must we protest against this assault on loos? This little nook used to be a public restroom frequented by the likes of Oscar Wilde! It’s now a cabaret club known as Cellar Door.

(Text and images by Agneya Singh).