Just Be You: The Pride Parade In London

LONDON: London was all shades of the rainbow as the annual Pride parade drew tens of thousands of people on Saturday, just a day after gay marriage was ruled to be legal across the US.

Following the ruling, the parade this year was infused with an added dose of celebratory, as scarves, flags, live performances and cabaret dancers added to the merriment on an unusually pleasant, warm London summer’s day.

The United States’ flag joined Ireland and Mozambique's at the front of the march, recognising recent gay rights progress in all three countries. The march started in London’s Baker Street and ended at Whitehall.

The Citizen’s, Agneya Singh, was at the event, and took the following photos that capture the festivities in all their rainbow-coloured glory. 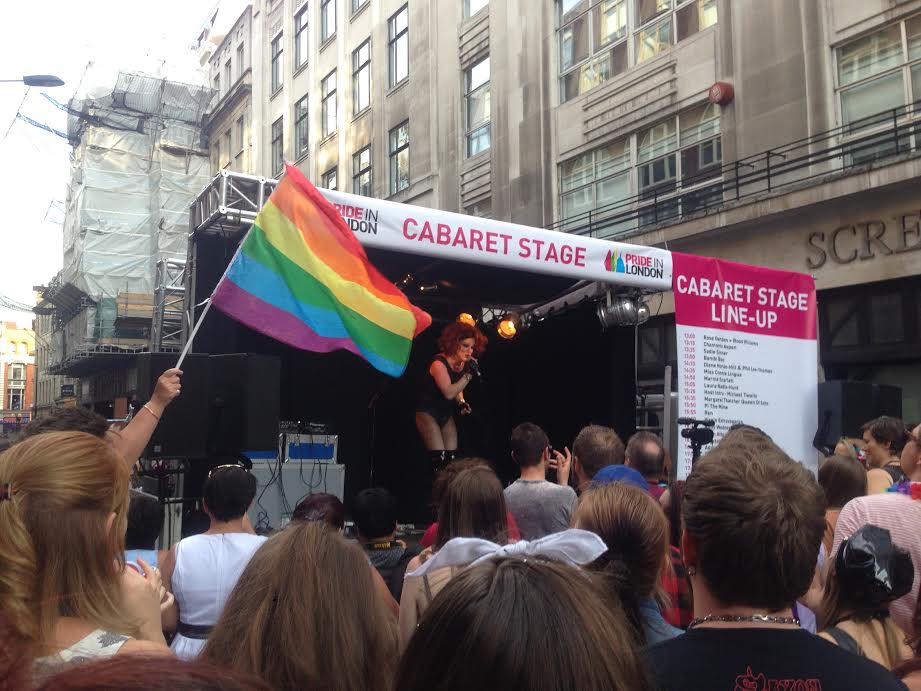 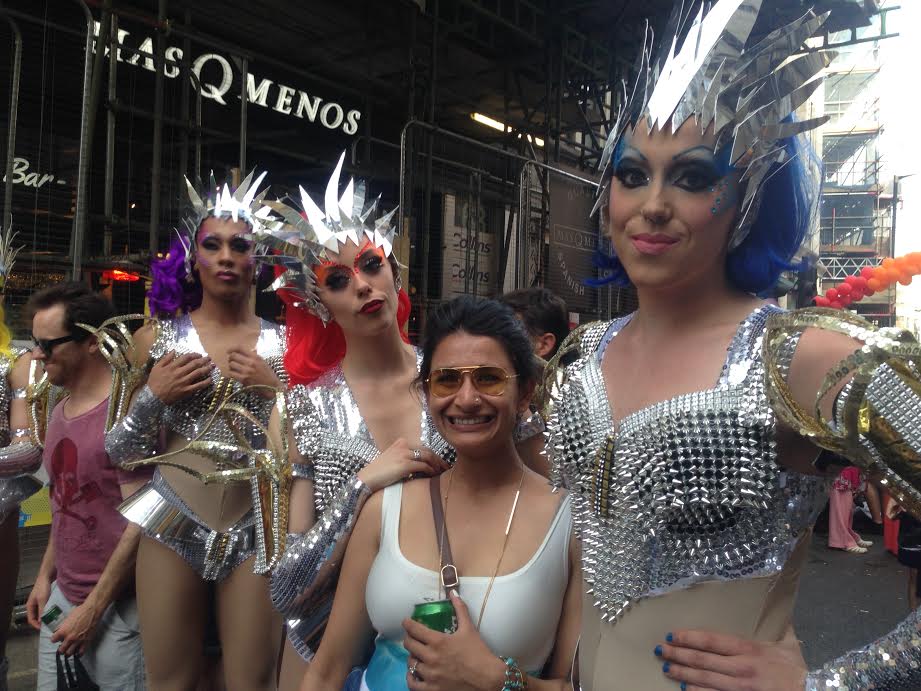 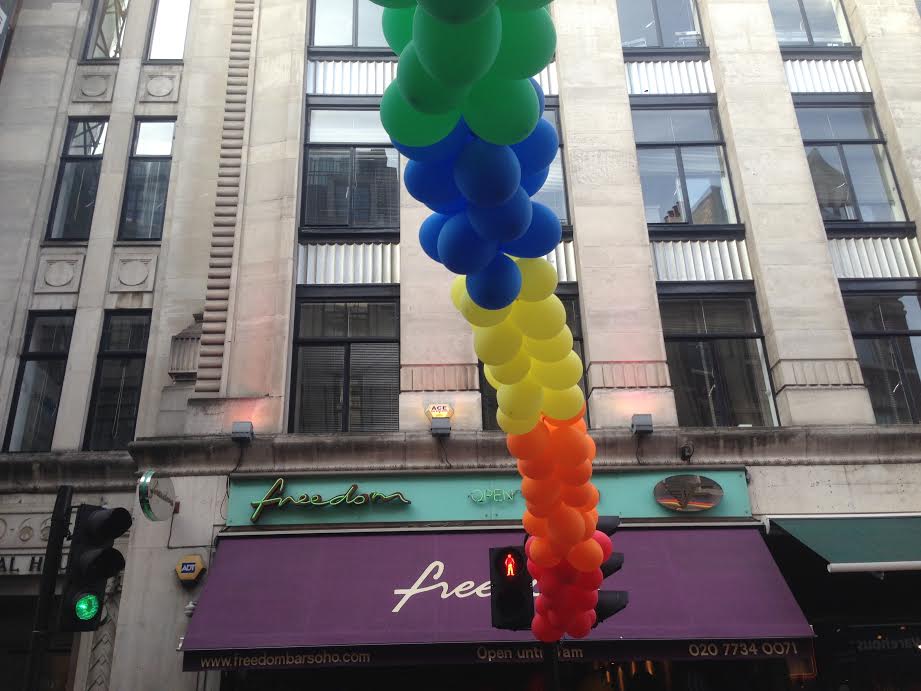 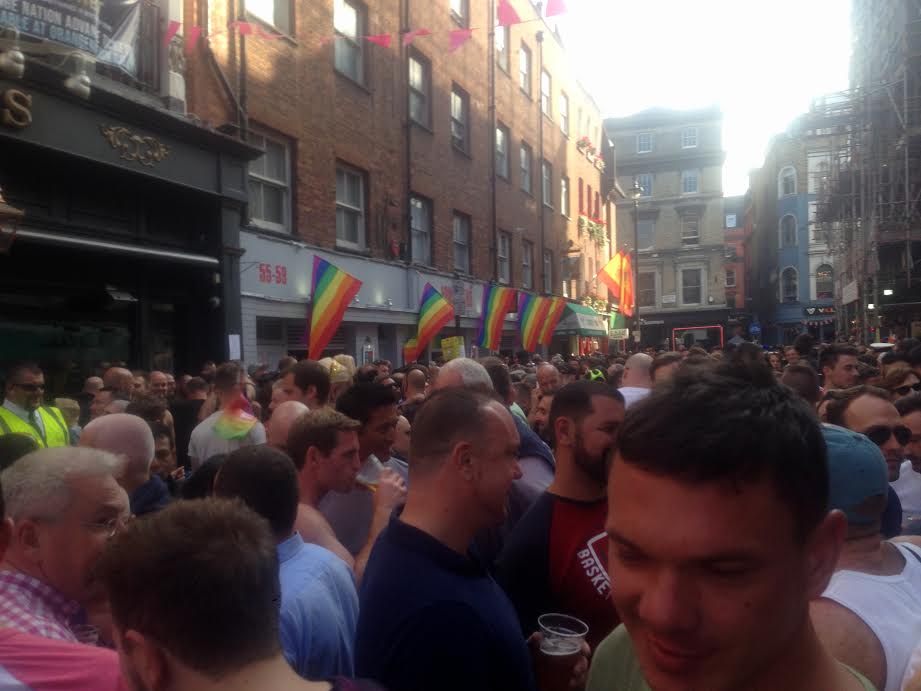 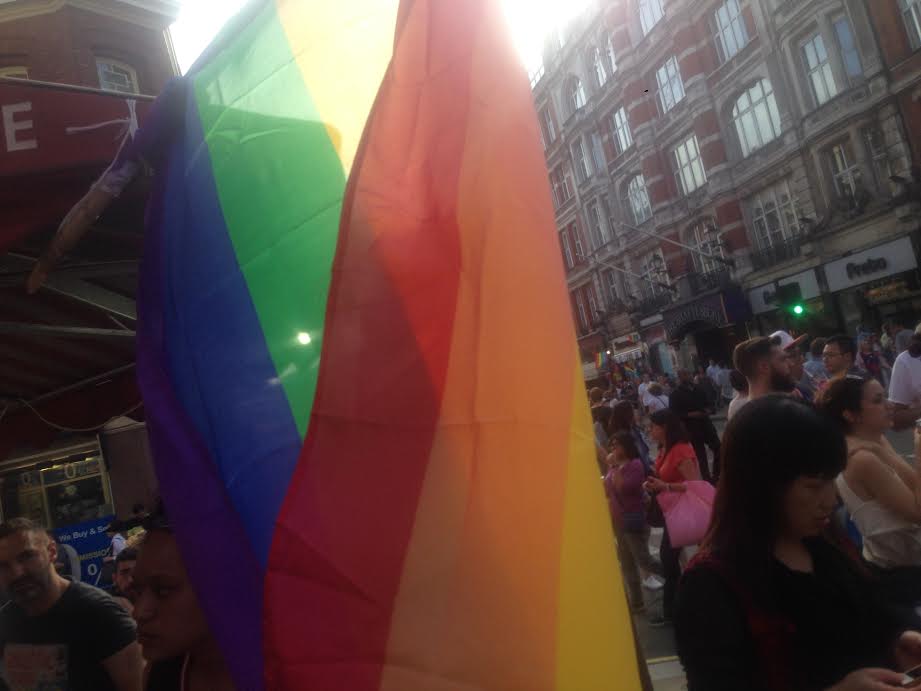 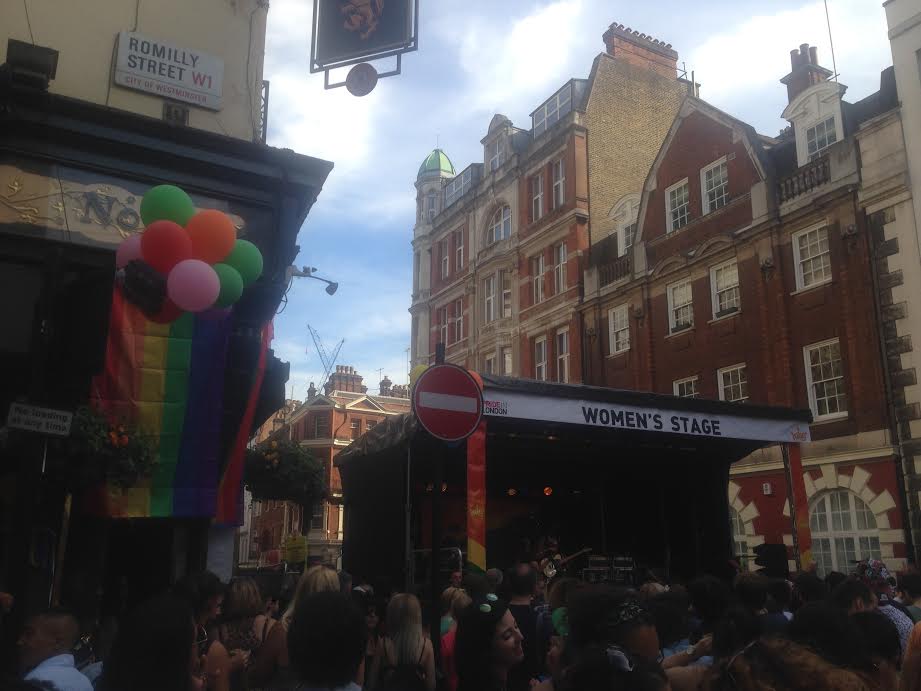 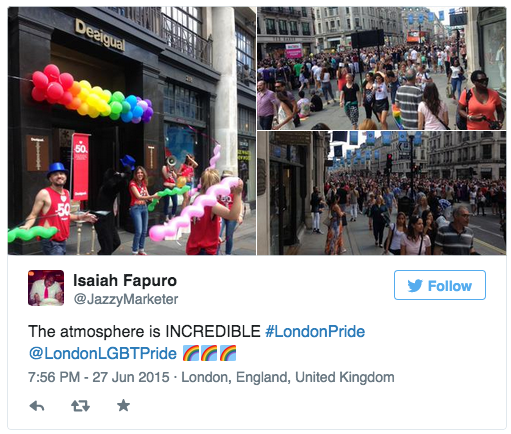 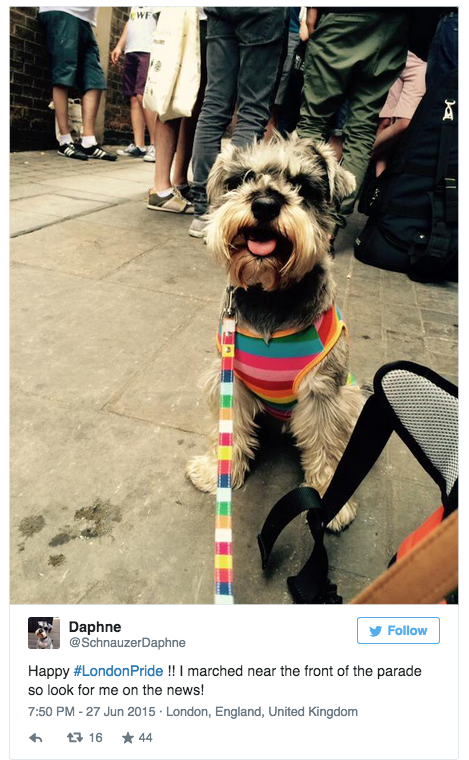 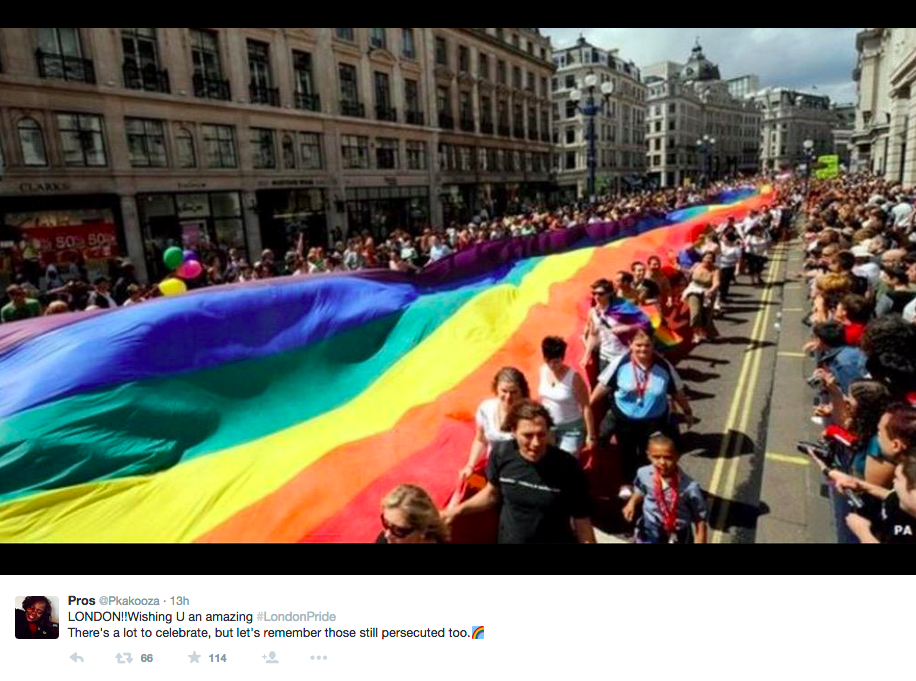 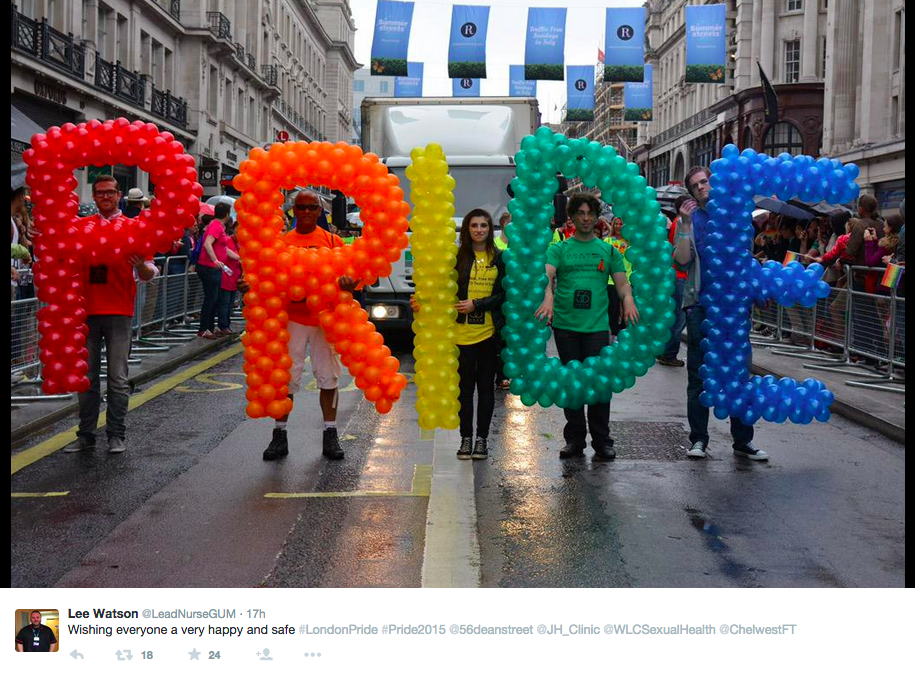 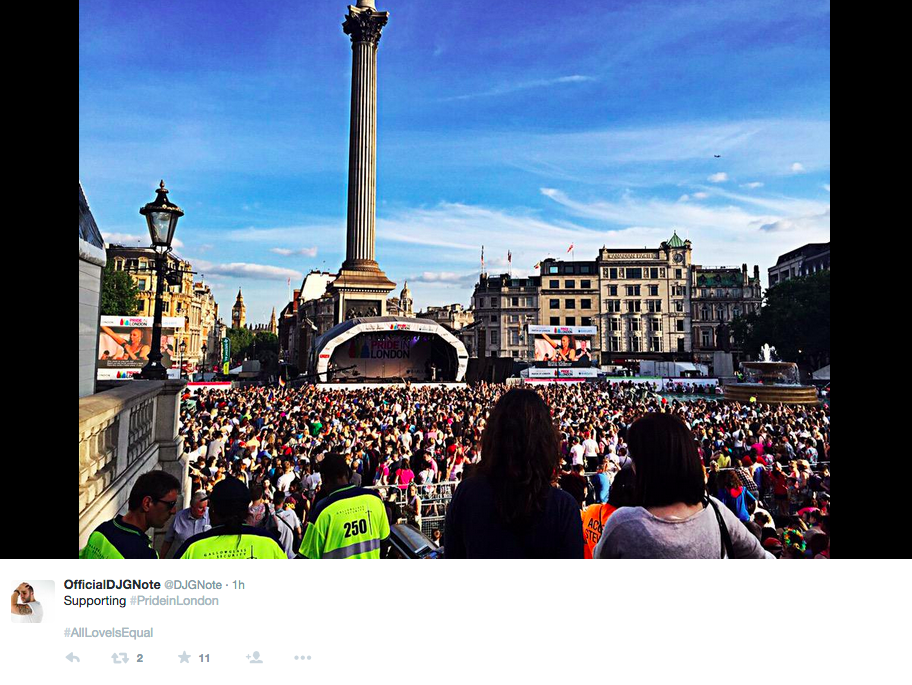 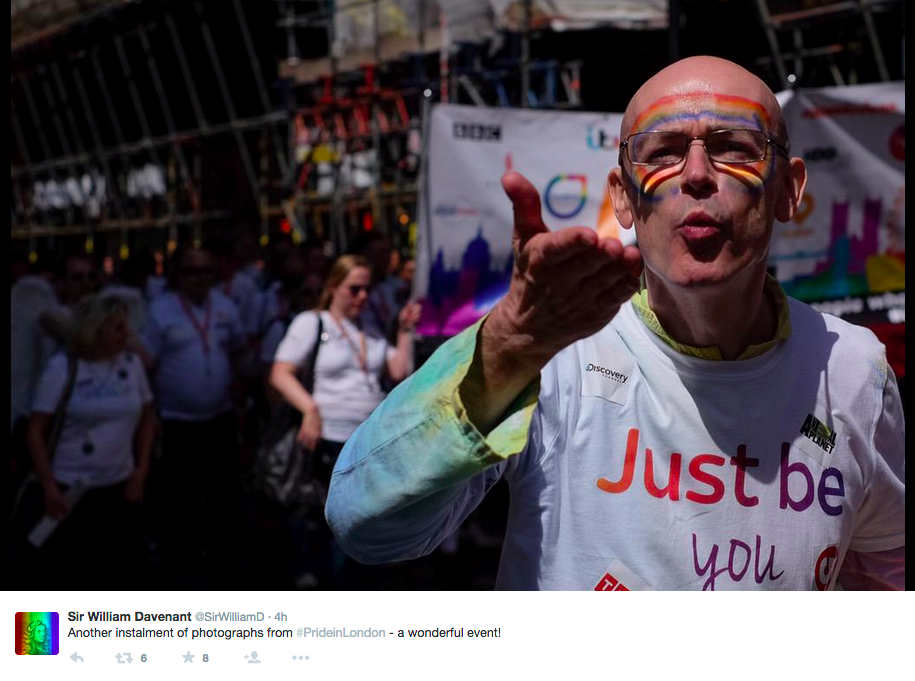