Watch These Children Explain Gay Marriage Better Than You Can

MUMBAI: Okay, so we know that the US Supreme Court has ruled in favour of same-sex marriages across the United States. Compare this to India where homosexuality remains criminalised; in India you are criminal under the law if you engage in anything other than penile-vaginal sex (btw guys, this also means that oral sex is illegal)... same-sex marriages therefore are a long, long way off in our conservative country.

People who oppose same-sex marriages give a number of reasons. “It’s unnatural” they say. “It’s a western aberration,” they claim. “It corrupts society,” they declare. Ask any of these people the question “why” and sit back and watch the flurry of asinine rationalisations.

In fact, ask any of these people what being “gay” means and prepare to hear a bunch of adjectives dipped in a jar of the worst form of moralistic hegemony. Thank you but I rather have the honey!

Given this all too depressing scenario, children -- once again -- prove that they are smarter than most adults.

[Scroll to the bottom for the video]. These children were asked to explain gay marriages, and their answers should serve as a lesson for all of us. 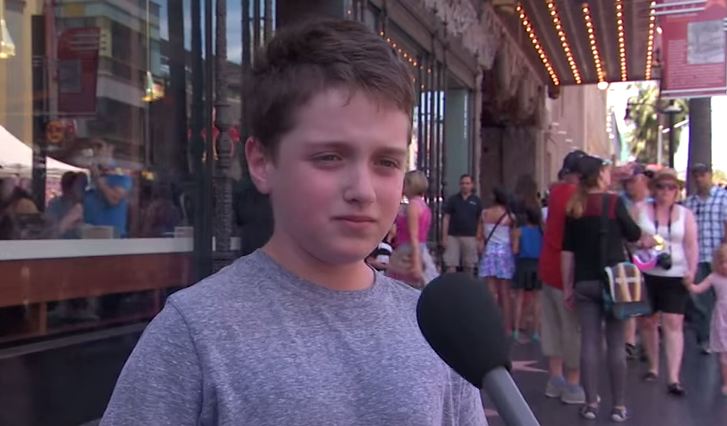 Q: "Why would two people want to get married?"

A: “Umm... because they love each other and just feel a connection, really.” 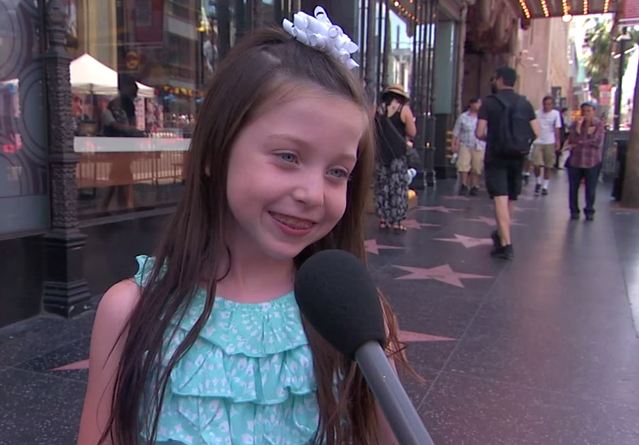 Q: "Do you think anyone should be able to get married?"