Fifa president says 'this has nothing to do with football'

NEW DELHI: Sepp Blatter's first official press conference since announcing he is stepping down as Fifa president can be described in one simple word: EPIC. The reason for it being so has little to do with Blatter himself, and everything to do with the comedian who plays Lee Nelson.

The British comic, real name Simon Brodkin, walked in front of the beleaguered head of world football's governing body, interrupting the event by throwing a wad of fake cash into the air. Some in attendance could be heard laughing with a perplexed Blatter declaring, "This has nothing to do with football.”

The incident can be seen here:

Those who are not in the know regarding the major corruption scandal that engulfed Fifa with Blatter at the helm can use some context. Blatter announced his resignation a few days into Blatter being re-elected for a fifth (yes fifth) term. It followed seven top Fifa officials being detained in Switzerland, with a total of 14 people being indicted.

The world was happy, very happy. And what better way to express an emotion in the day and age of the internet than through memes? 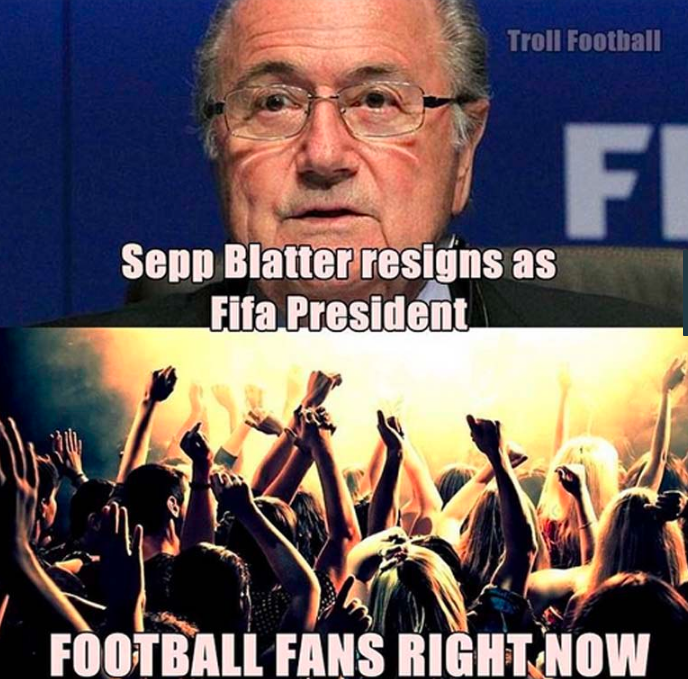 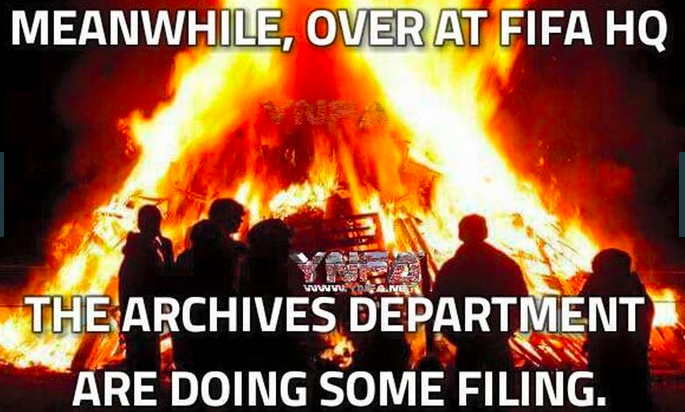 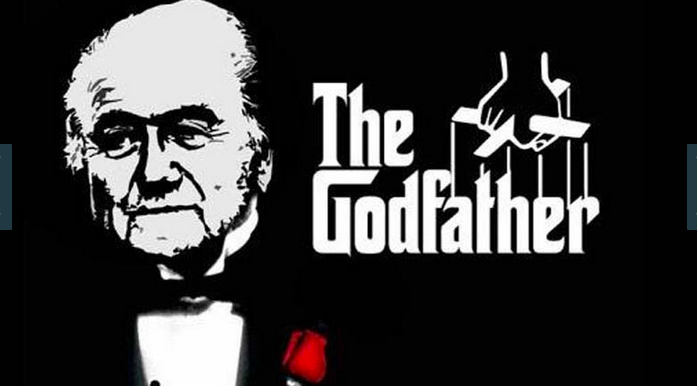 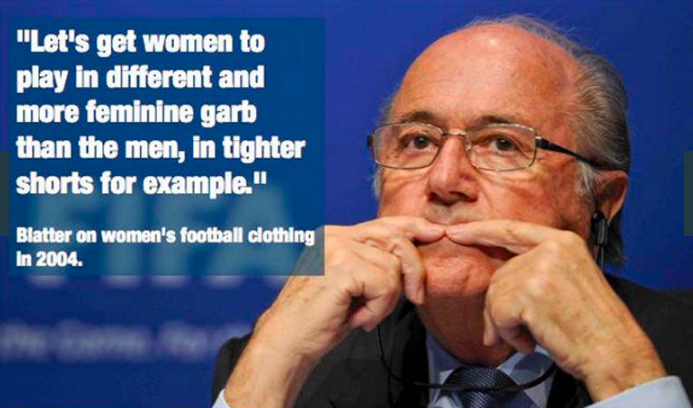 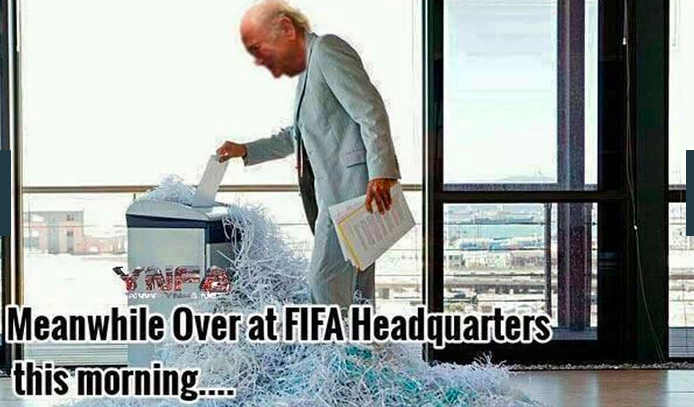 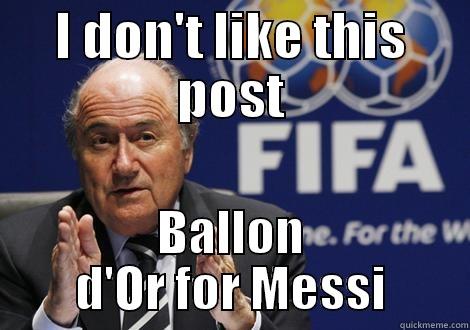