M Cream Screens In The UK

The Indian road movie M Cream premiered in the UK at the 6th edition of the acclaimed London Indian Film Festival. Following the exploits of four rebellious friends from New Delhi, the film serves to explore the resurgence of radicalism among Indian youth. A fiercely independent film, M Cream focuses on a host of taboo subjects that characterize the myriad realities of rebellion indicative of contemporary India. 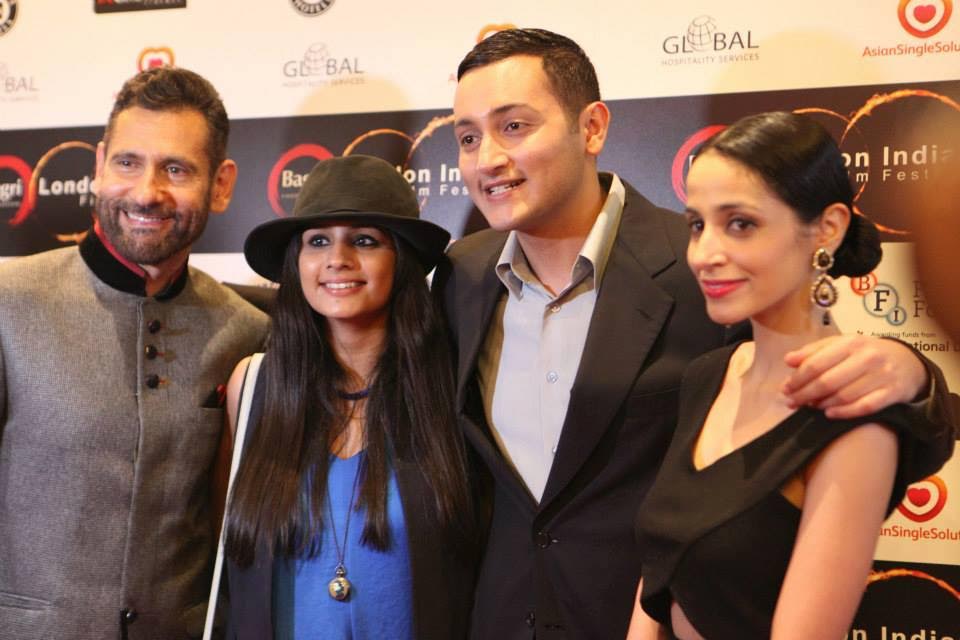 Hailed as India’s ‘first ever stoner movie’, the film submerges the viewer into various aspects of India that remain unfamiliar to most of us. M Cream is an unflinching take on the burgeoning counter-culture of today’s youth rebellion fueled by an explosive cocktail of drugs, sex and protest. The cast includes several new talents such as Auritra Ghosh, Imaad Shah, Ira Dubey and Beatrice Ordeix alongside acting legends like Tom Alter, Barry John and Lushin Dubey. The big question is whether this much anticipated darling of the festival circuit actually passes the censors in India. Also, what will be the general public response to a film that unabashedly portrays facets of today’s youth that many would prefer to brush under the carpet? “If you are committed to a bold vision, you are bound to alienate someone or the other,” comments writer/director Agneya Singh. 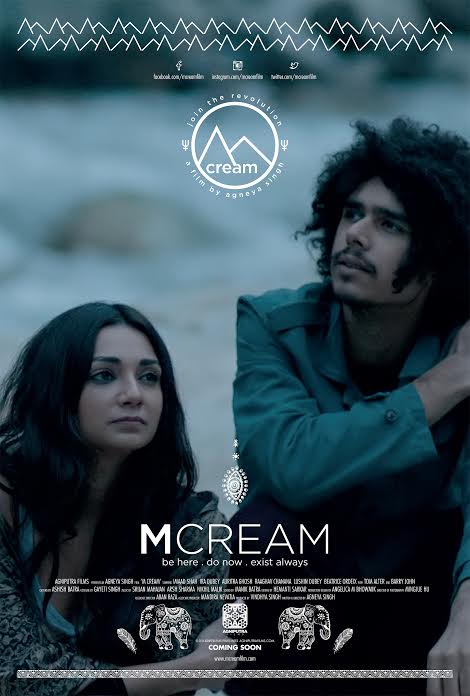 M Cream had a sold-out screening at London’s longstanding bastion of the avant-garde – The Institute of Contemporary Arts or more simply the ICA. The London Indian Film Festival (LIFF) now in its sixth year has established itself as the preeminent showcase of contemporary South Asian cinema. Unspooling at a host of esteemed venues including the ICA, BFI Southbank and Cineworld, the festival has fast become the champion of Indian independent cinema. LIFF Festival director Cary Sawnhey stated, “We were truly delighted to have the thought-provoking and highly entertaining M Cream in this year's London Indian Film Festival and the film ended up being a hit in London and on tour in Birmingham. It’s great to see fresh images of modern Indian youth, their hopes and aspirations explored on the big screen. M Cream is a brave and hopeful film depicting young Delhi students taking life to excess, but on their journey learning about themselves and what truly matters. If you want a fresh perspective on today's young India don't miss this film!”

Following the premiere at the ICA, M Cream was screened at Cineworld Broad Street in Birmingham and Cineworld Wembley in London. DESIblitz, leading online portal of Indian cinema hosted the Q&A sessions. In addition to Singh, Auritra Ghosh, one of the leading actors and Mandira Nevatia, associate producer, attended the screenings. Singh further added, “It really is a privilege for us to be included in this year’s LIFF lineup.

The festival has earned worldwide appreciation for its bold and radical programming. It provides a much needed platform for India’s new independent filmmakers to showcase their works to UK audiences.” Other festival highlights included Sundance winner Umrika, Bengali art-house Labour of Love and the Cricket documentary Death of a Gentleman.

London Indian Film Festival was sponsored by the Bagri Foundation and will be returning next year for its 7th edition.