NEW DELHI: The world’s economy is a difficult thing to understand. How does it work? Why are some countries richer than others? Why are some economies more stringent than others? What is the difference between capitalism, socialism, communism, and every other -ism? What differentiates the Indian economy from the French economy or the Chinese economy? Why are some countries, like Greece to take a newsworthy example, cash strapped? How is economics governing the world’s wars, including the war in West Asia?

The answer to these weighty questions has finally been revealed through a simple analogy: that of two cows. Here are two cows to explain socialism, communism, fascism, capitalism, the Indian, Chinese, Polish, American, Greek economies, and more! 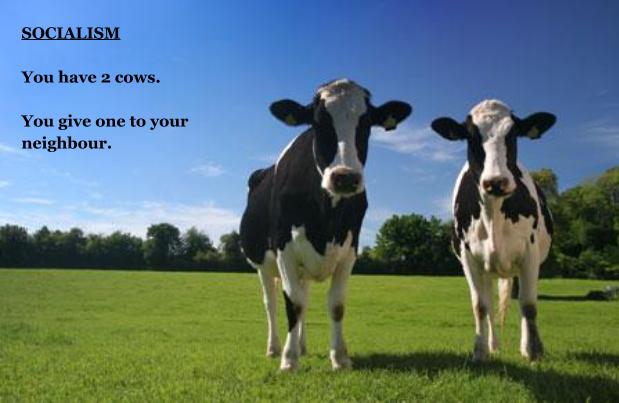 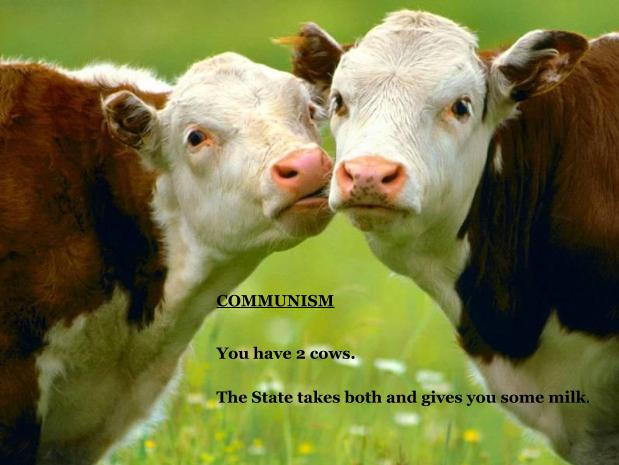 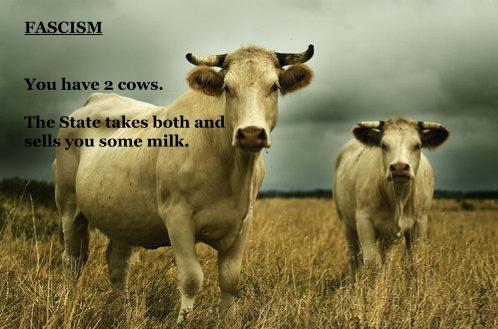 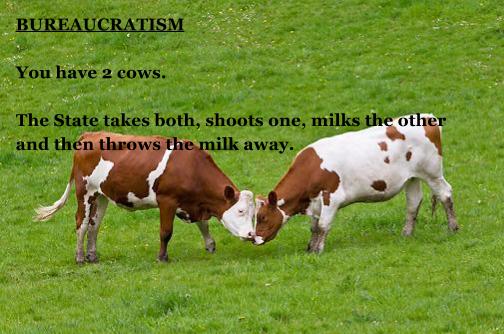 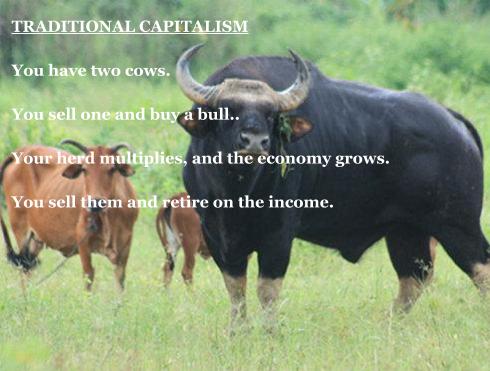 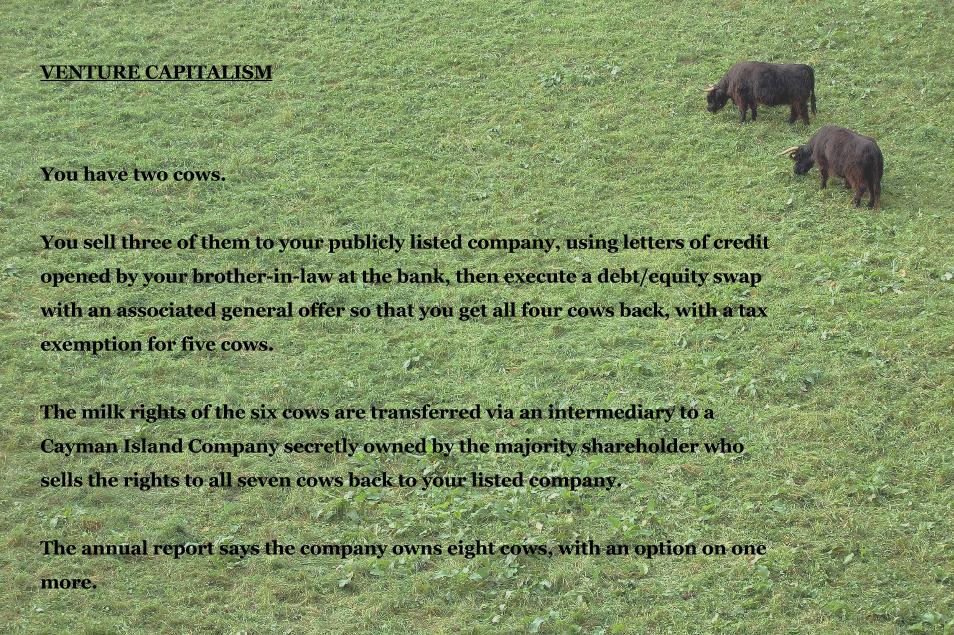 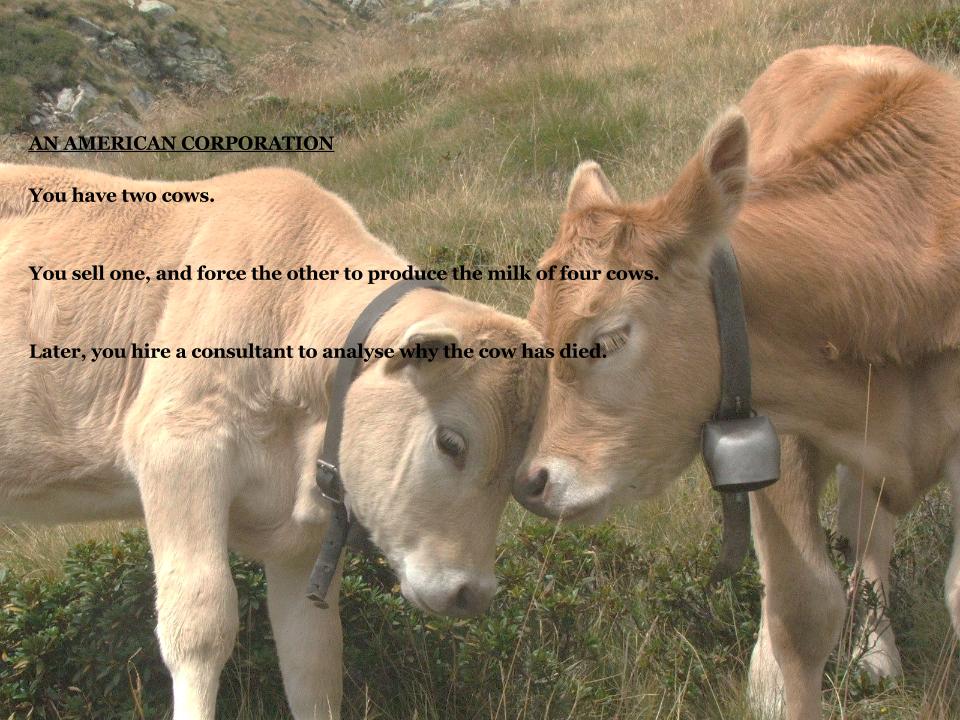 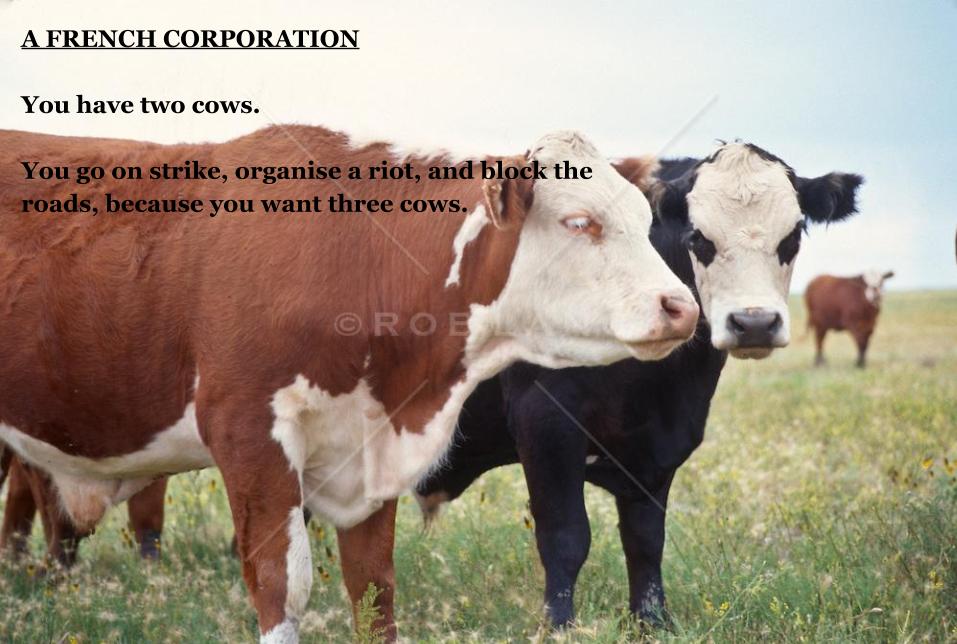 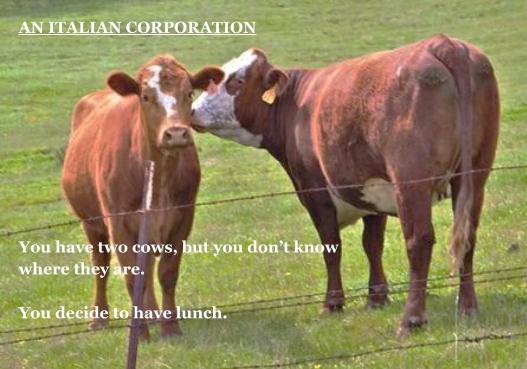 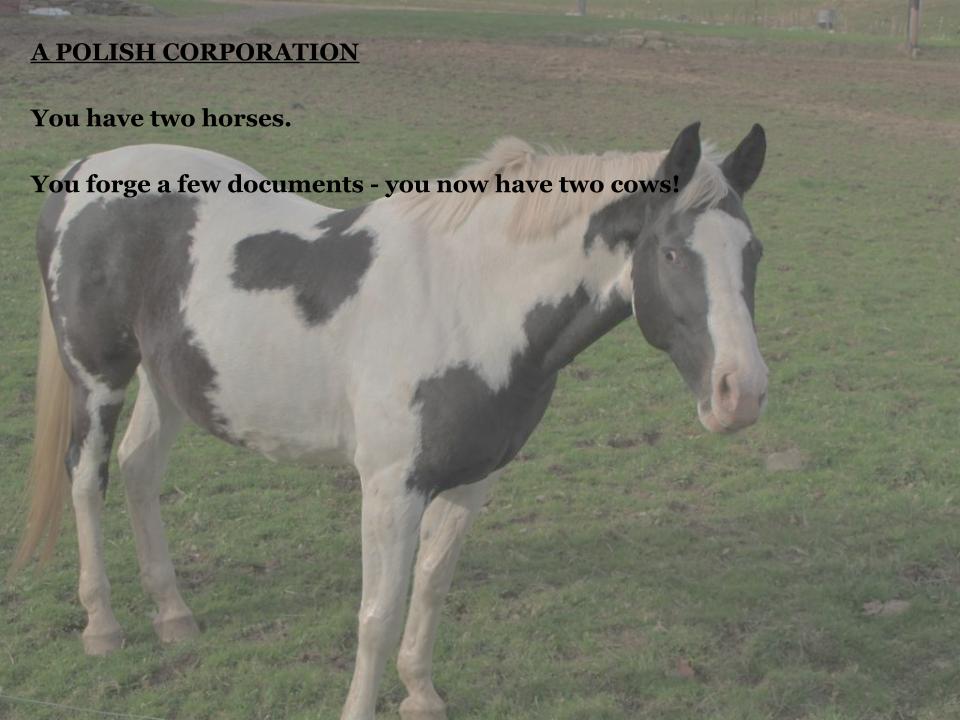 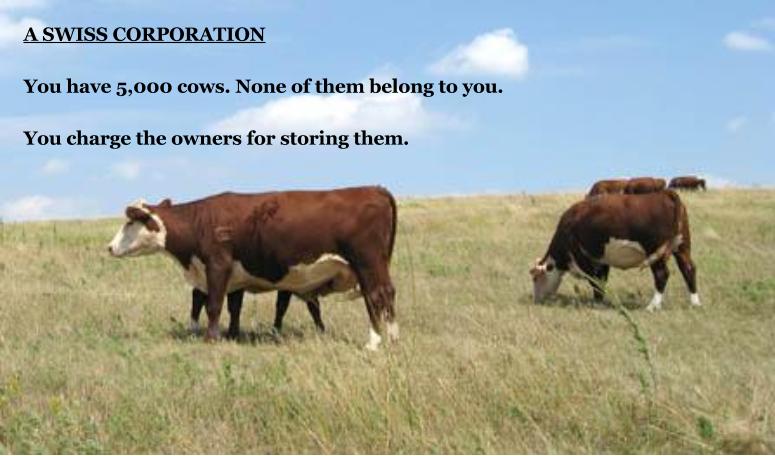 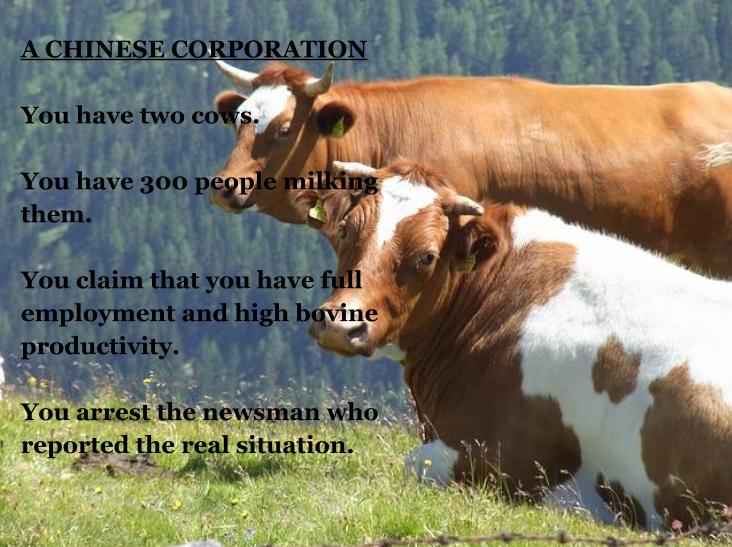 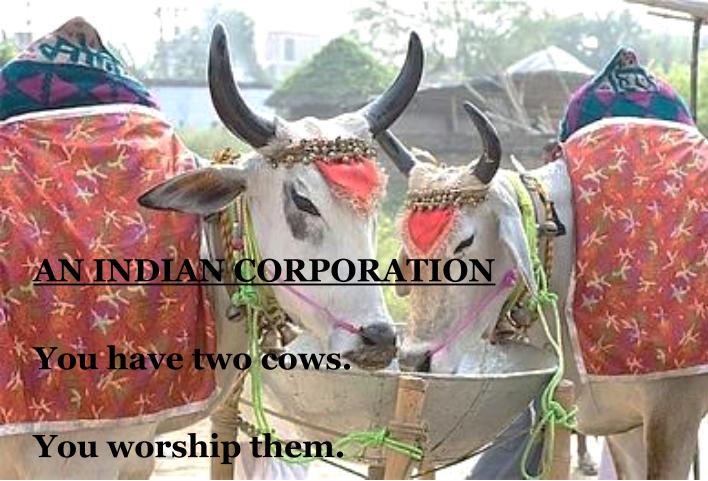 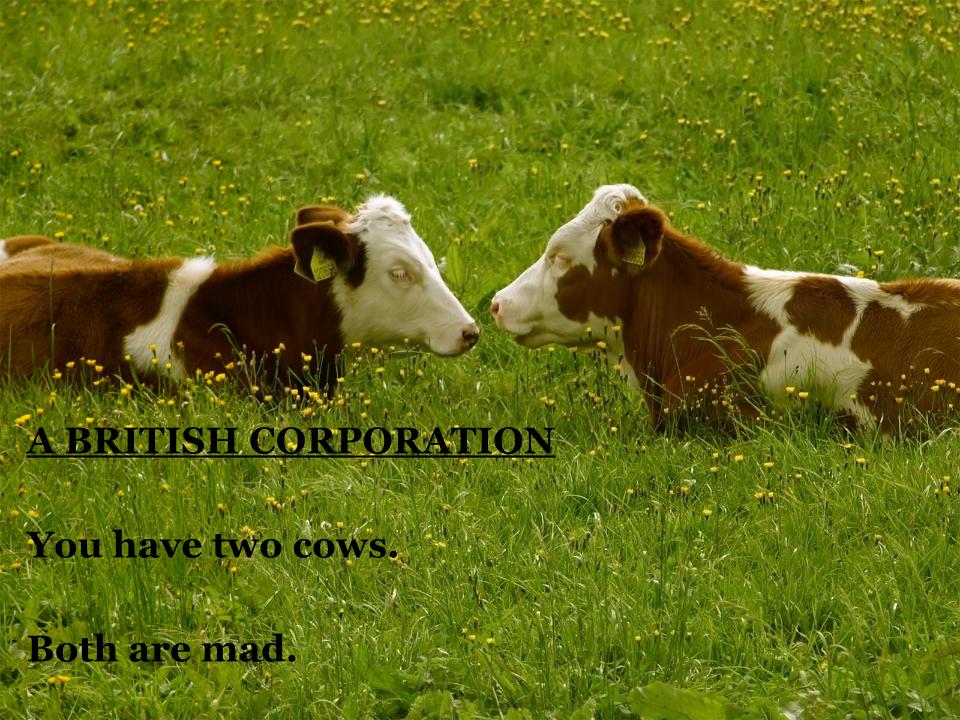 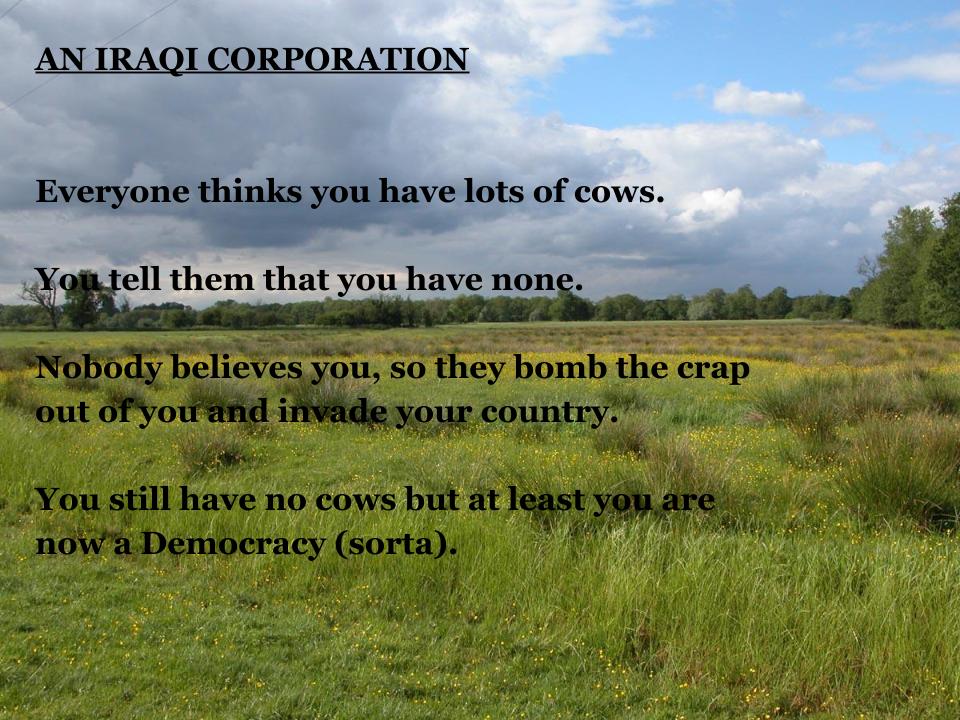 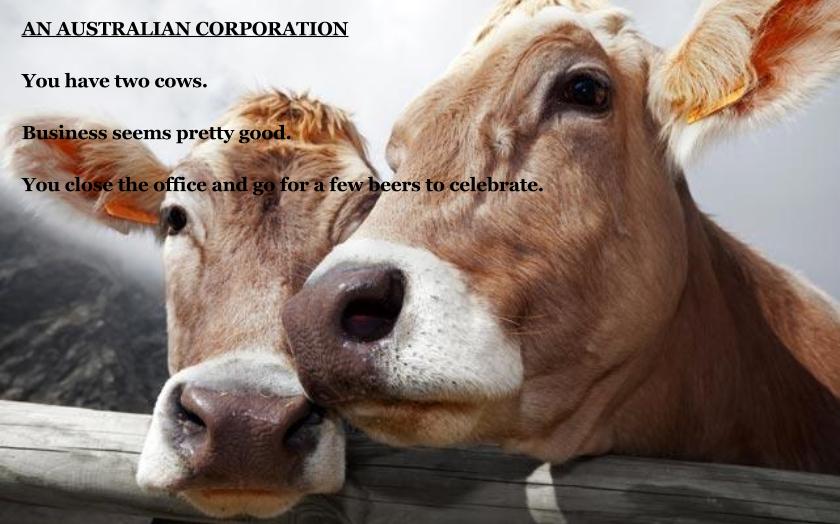 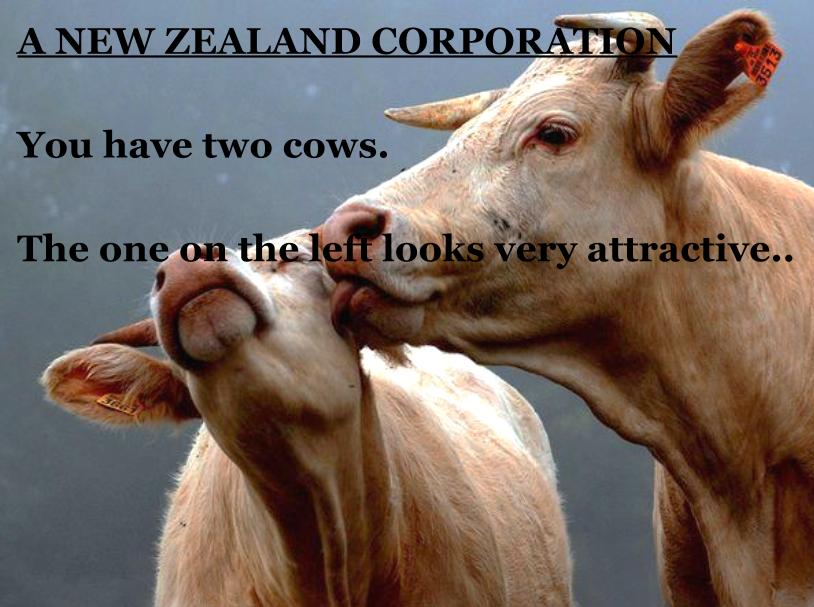 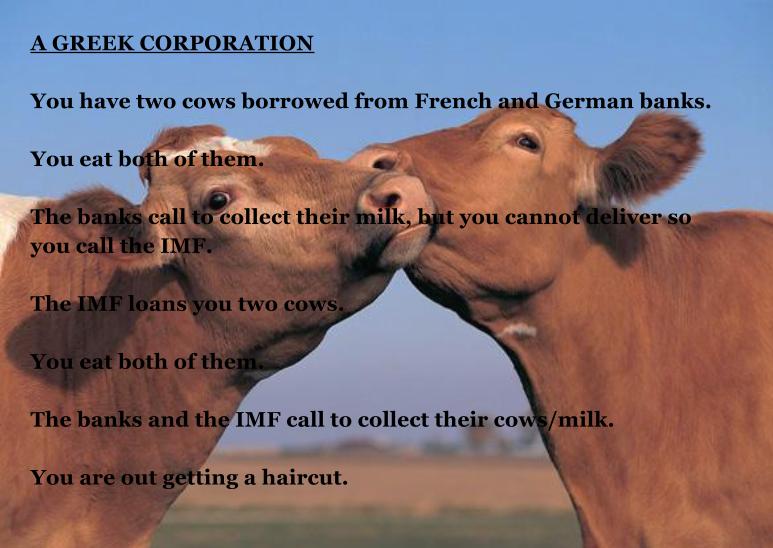