NEW DELHI: A “Tragedy World Map” shows the world as it is, where some lives matter more than others. According to the map, countries in red (the US, Canada, Australia, and western/northern Europe) are at the top of the hierarchy, with a “what a terrible tragedy!” tag for tragedies that happen within their borders. India features on the “that’s sad” grouping, whilst West Asia, Russia and China get a “well, life is like this” response. Central Asia makes it to the “wait, does this country exist?” grouping, whilst a majority of Africa falls into the “who cares?” category.

The map makes all the more sense as the brutal Paris attacks dominated newspaper headlines and our social media feeds since gunmen killed 130 people in the French capital on Friday night. In the days that have followed, many have pointed out that just a day before the violence in Paris, twin suicide attacks in Beirut killed 49 people in some of the worst violence Lebanon has seen in years. Beirut, however, did not result in the kind of coverage Paris did… and neither did the attacks in Baghdad or Sanaa or Kabul or 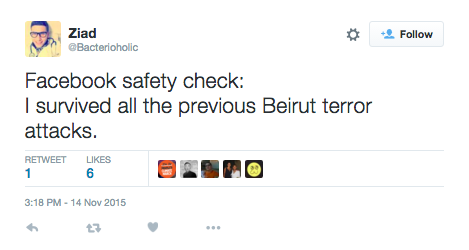 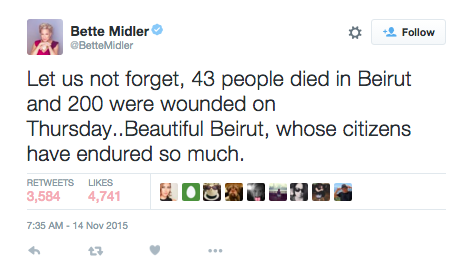 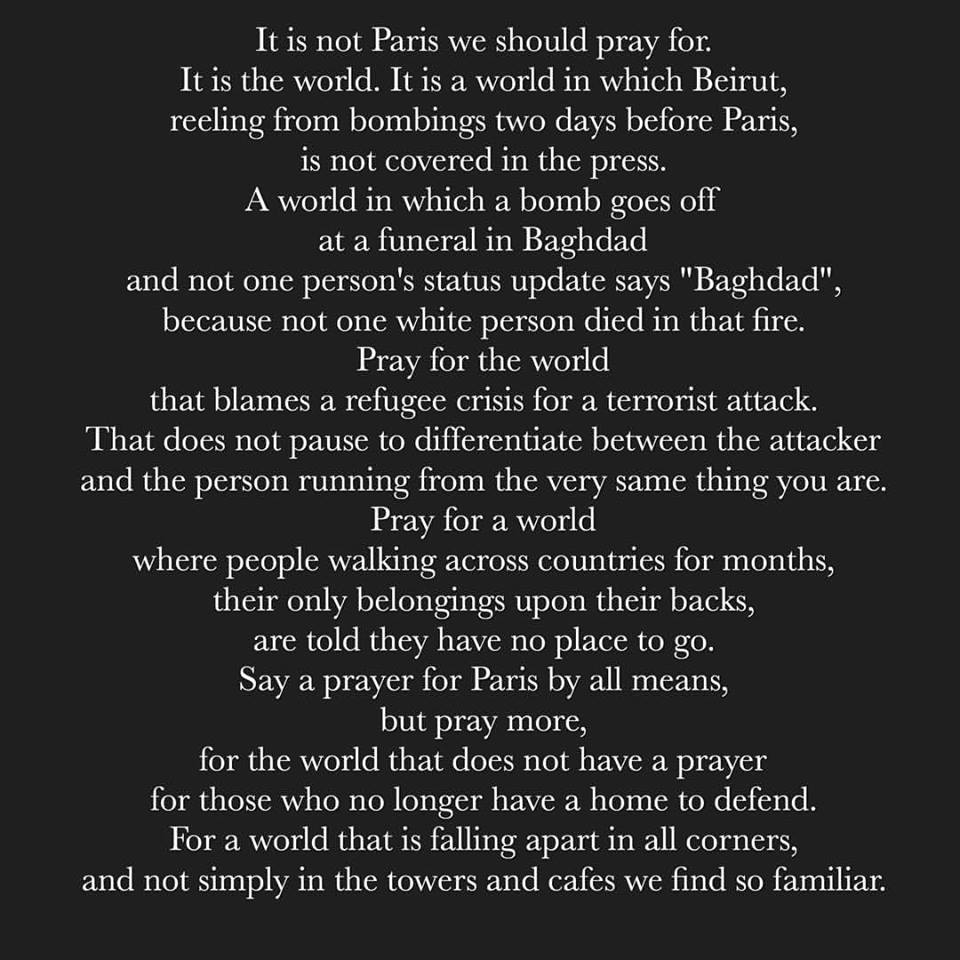