Netflix Comes To India, And The Internet Goes Mad

What channel is the netflix?

NEW DELHI: Okay folks. Netflix is officially in India (along with 29 other countries). For just Rs. 500 per month, you can hashtag #NetflixAndChill and be referring to the real thing, and not some torrent rip off that lands you in the quasi legal space.

Pay Rs. 650 per month and you can get access to two simultaneous screens. For Rs. 800 per month, four screens will have access to Netflix.

Happy days! So happy that the hashtag #NetflixInIndia has been trending on Twitter. In true twitter style, some of the tweets are hilarious… in fact, I may be more excited about the tweets than I am about Netflix (I mean, c’mon, we’re not in the US… we always had Kickass or for the display friendly, Popcorn Time - should I be admitting this on a public forum?).

Here’s a look at some of the best Tweets and memes on #NetflixInIndia: 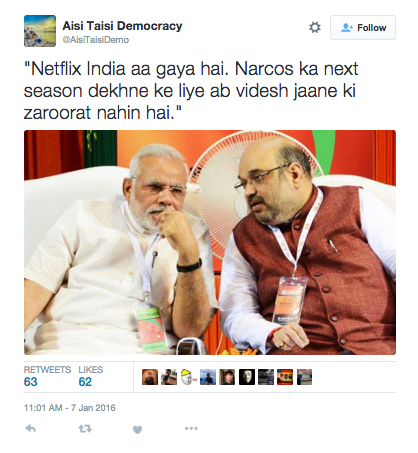 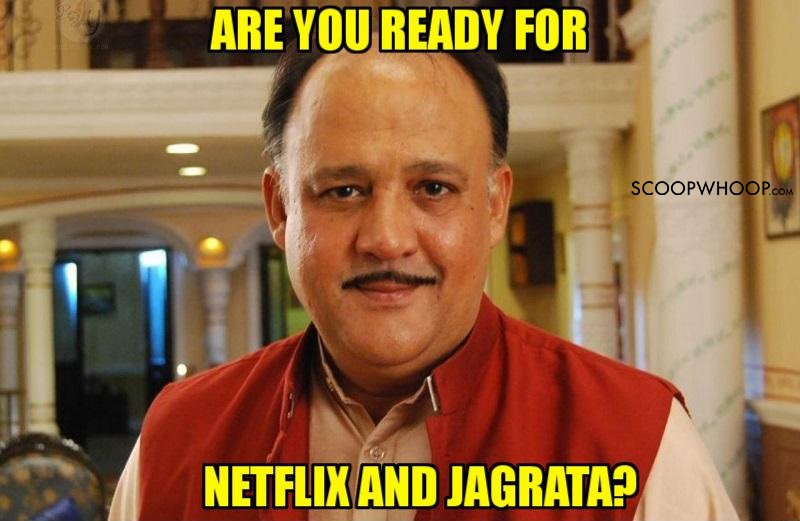 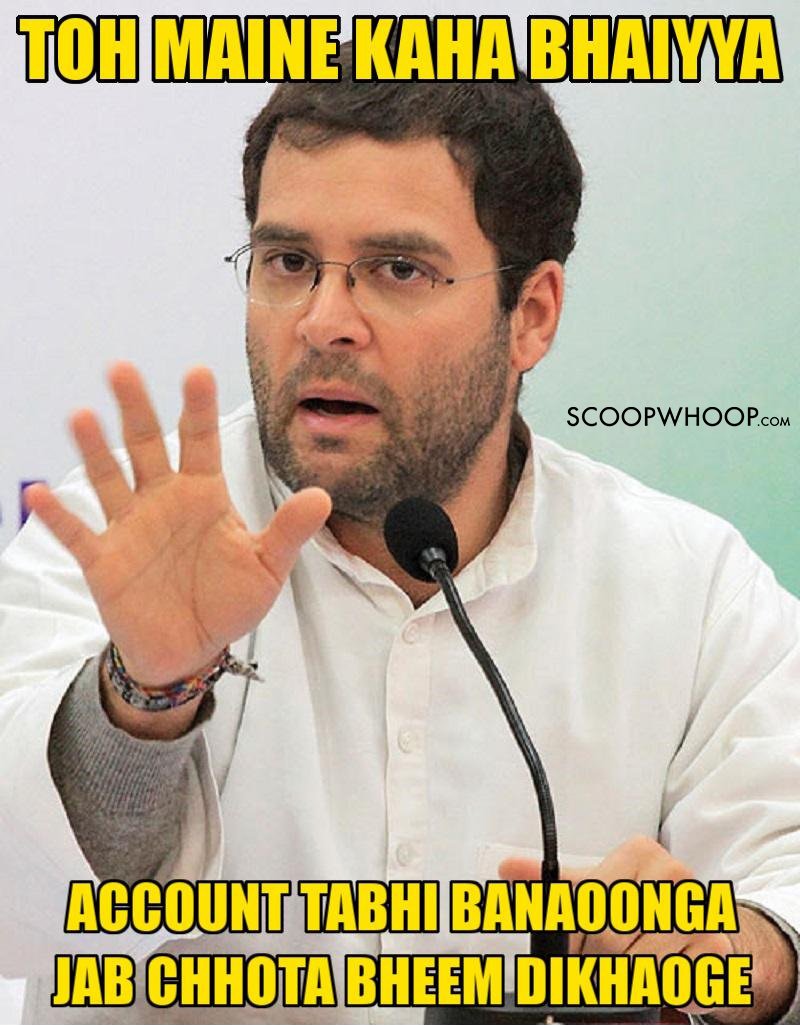 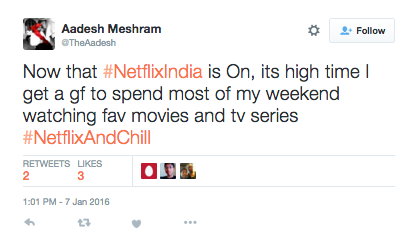 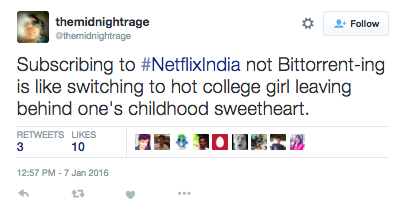 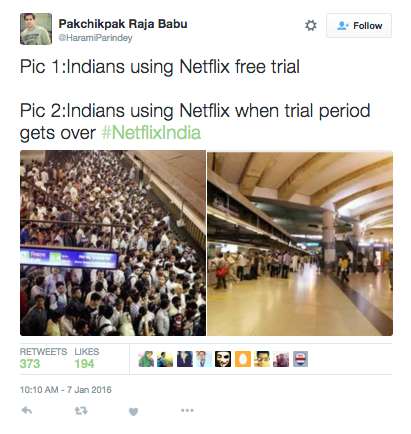 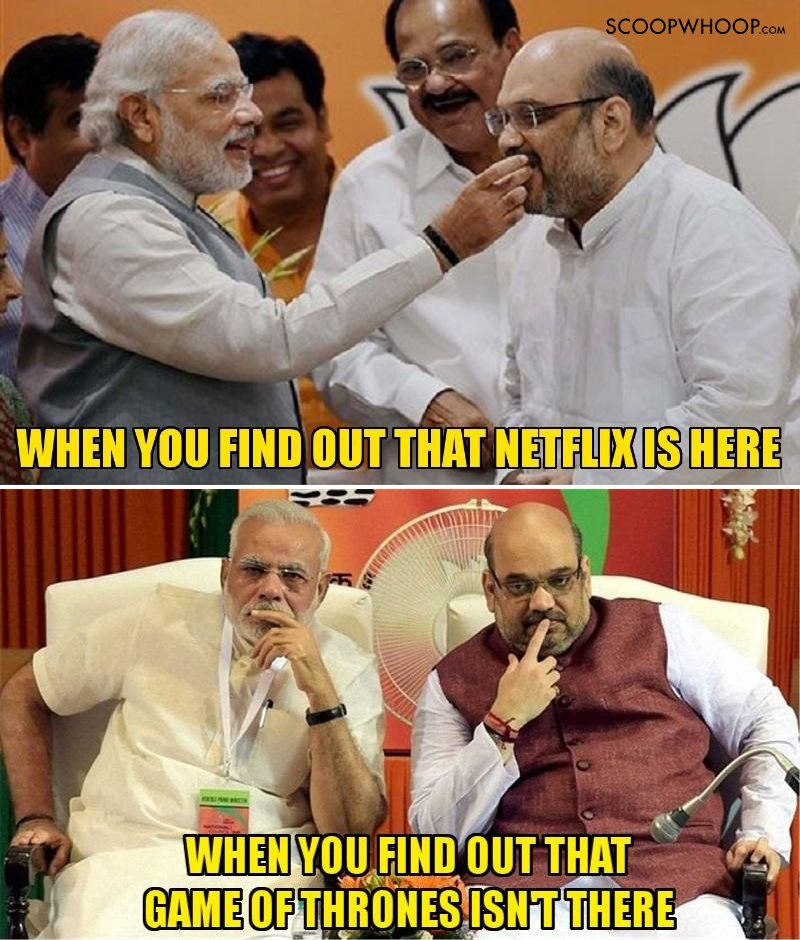