NEW DELHI: As the controversy over the sedition cases involving Jawaharlal Nehru University students and the death of Dalit scholar Rohith Vemula continues to play out, the BBC has run an article titled, ‘What nationalism means to Indian 'sedition' students.’ In the article, the BBC quotes five of the JNU students mentioned by the police -- Umar Khalid, Anirban Bhattacharya, Anant Prakash Narayan, Rama Naga and Ashutosh Kumar. To this, we add Kanhaiya Kumar, the JNUSU leader arrested on the charge of sedition.

This is what, in their own words, nationalism means to them: 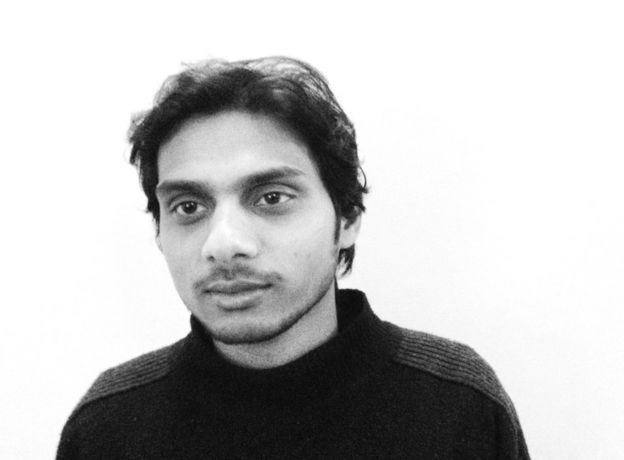 "I don't think we should only love the country, we should also love the people of this country. That is what I understand by nationalism. At JNU we fight for all people, including the Dalits, Muslims and all marginalised sections of the society… The problem is that anyone who doesn't fit the ideas of nationalism laid down by the ruling Bharatiya Janata Party and their ideological mentors, the RSS, is labelled as anti-national." 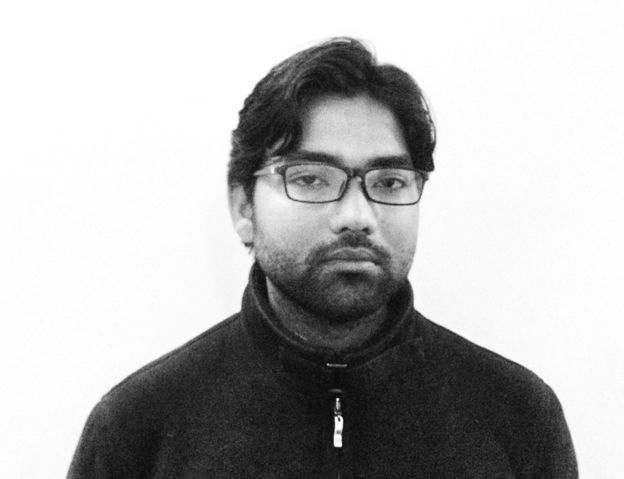 "As a student of Marxism we talk about the unity of workers from all across the world. When we say 'workers of the world unite', that's what I imagine when I imagine of nationalism… We think of a society where there are no boundaries. Today we have a society where 1% of the people own and control everything and exploit the rest 99%... They are the ones who define the ideas of nationalism and force them on us. We are fighting against them. The BJP and the RSS believe that whoever is born in India and is Hindu by religion can be an Indian… We reject this idea of nationalism." 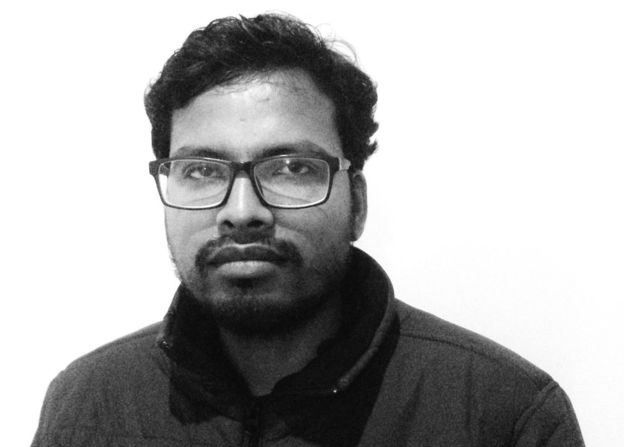 "There is a debate throughout the world about what nationalism means. There are different definitions and viewpoints… Some say a nation was formed first and then nationalism followed. Another view is that first there was nationalism and the nation was born from there… For some, nationalism is associated with symbols - you hoist a flag at the border and you are a nationalist. Most fascist governments tend to associate symbols with nationalism… Many nationalities co-exist in India. But [our] government is trying to unify everything and trying to kill the diversity… We want to move beyond the symbolism and a narrower idea of nationalism preached by many. I associate the idea of nationalism with the working class and their struggles, the fight of the oppressed and the Dalits [formerly known as untouchables] and other underprivileged people." 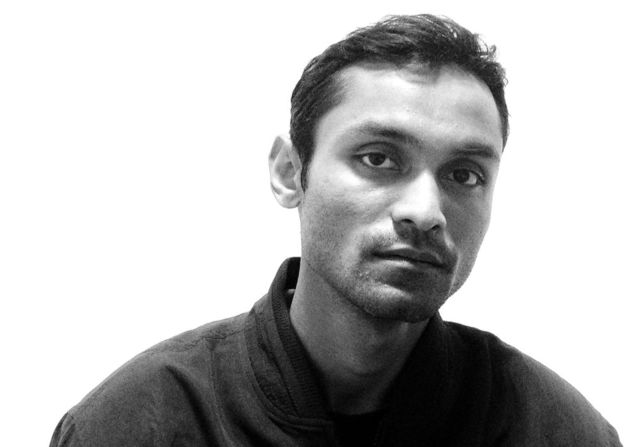 "Our government and the state want the students to stop thinking. We are living in a time when the moment you think, you become an anti-national." 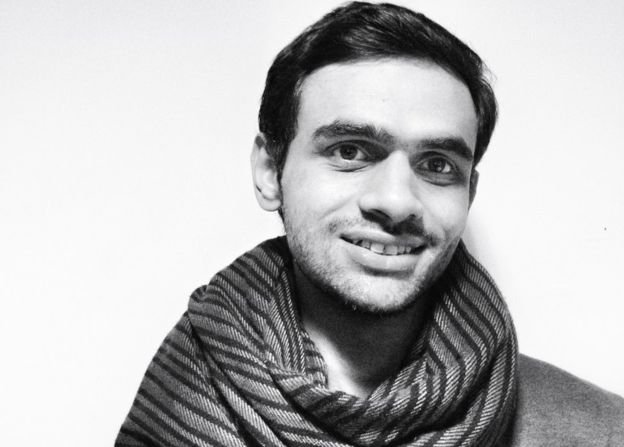 "They are saying I am an anti-national. If we are anti-nationals, I would say anti-nationals of the world unite. Our love for the people, our struggles, know no boundaries or borders… They [the government] are testing whether we will get scared and are playing these mind games. We accept that challenge and we will not get scared. We will fight back. Every student on our campus should voice their opinion without any fear of intimidation."

Khalid’s speech can be hear in the video below: 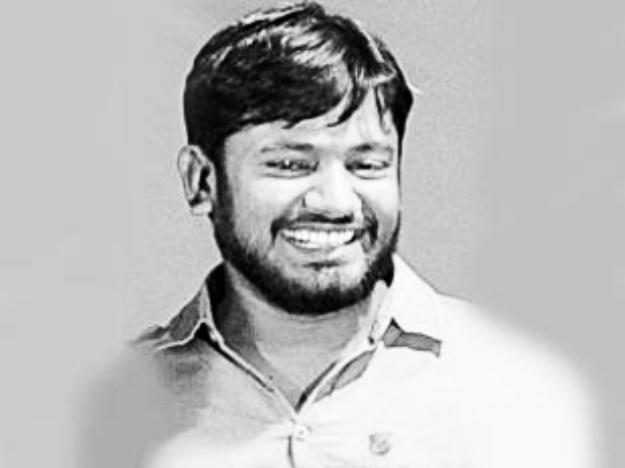 The Citizen has pointed out that as the JNU controversy plays out, several competing definitions of nationalism have emerged. Amongst these is also Kanhaiya Kumar’s -- the JNUSU President who was arrested on charges of sedition -- understanding of the term.

In a speech delivered just before his arrest, Kumar put forth a beautiful understanding of nationalism -- one centred on India’s constitution and rooted in justice for her poor and oppressed.

According to this speech, nationalism, for Kumar, is summarised as follows:

Kumar’s full speech can be heard below: