Images From Hong Kong That China Doesn't Want You To See

NEW DELHI: Instagram is down in China. The reason: Tens of thousands of pro-democracy protesters that have gathered in Hong Kong’s Financial District. The protests escalated over the weekend when riot police used tear gas, pepper spray and batons, injuring 41 people on Sunday and another 47 on Monday in their attempt to disperse the crowd.

Although the Hong Kong authorities withdrew the riot police on Monday, thousands of protesters remain on the streets. Their demand: Fully democratic elections for the chief executive in 2017. Hong Kong, a former British colony was returned to China in 1997, with the promise of universal suffrage by 2017. However, the Chinese government only allows candidates vetted by a Beijing-friendly committee to run, and there seem to be no plans in place to change that status quo.

Here are images, from Instagram, that reflect the mood for change in Hong Kong that the Chinese government does not want you to see:

These images of crowds of protesters: 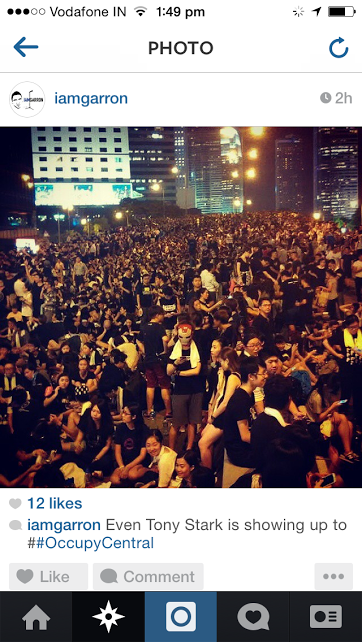 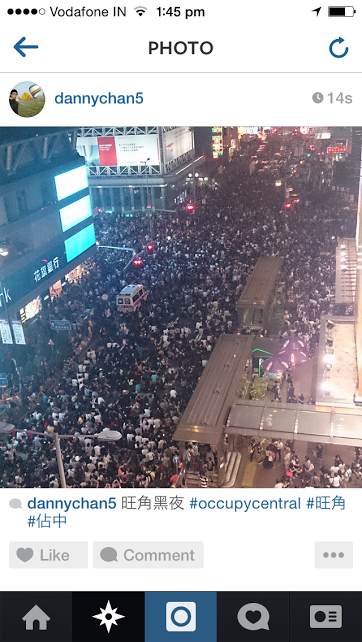 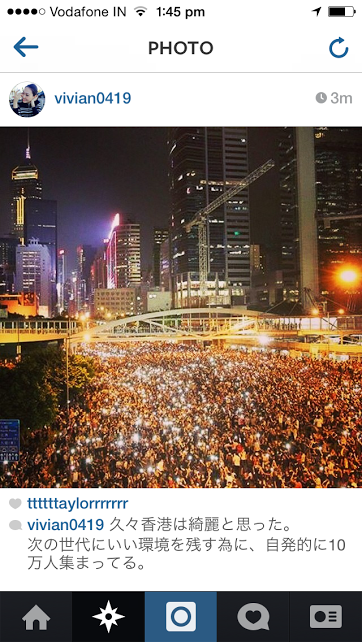 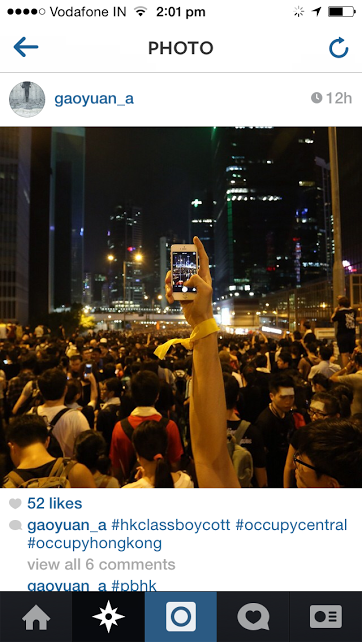 These images of protesters wearing surgical masks and donning umbrellas to protect themselves from pepper spray and tear gas: 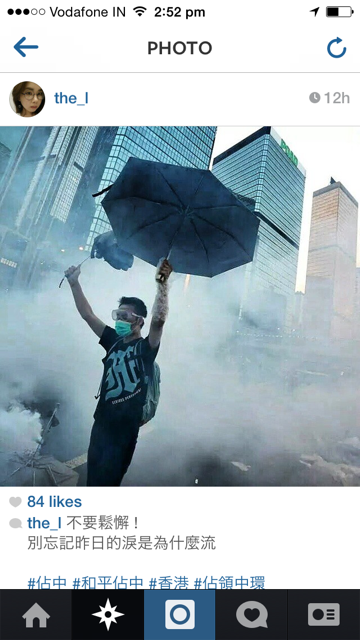 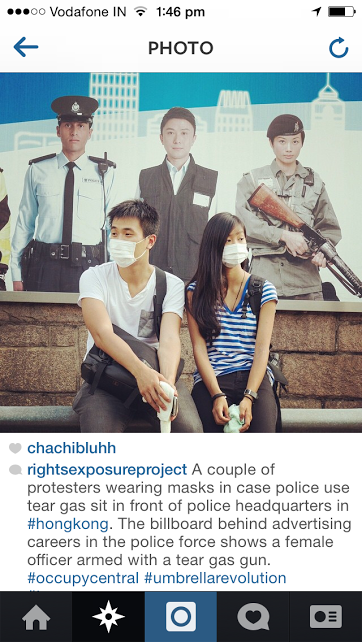 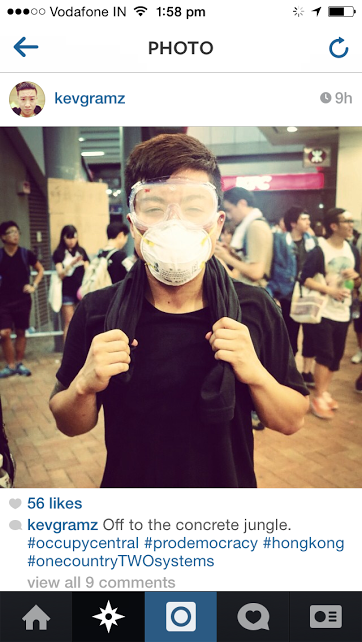 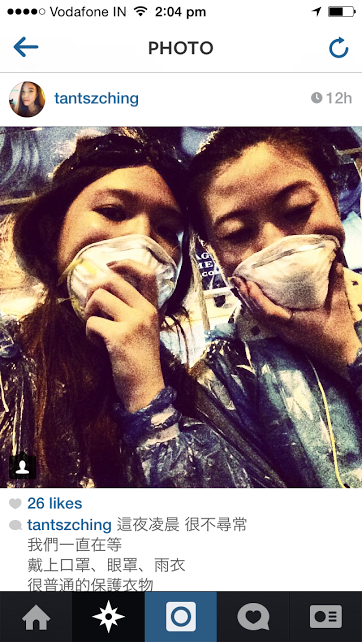 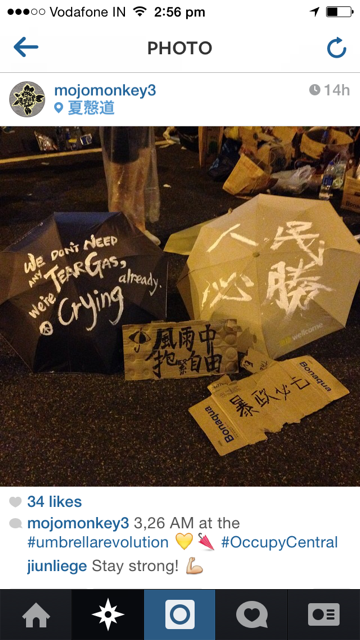 These images of protesters clashing with police: 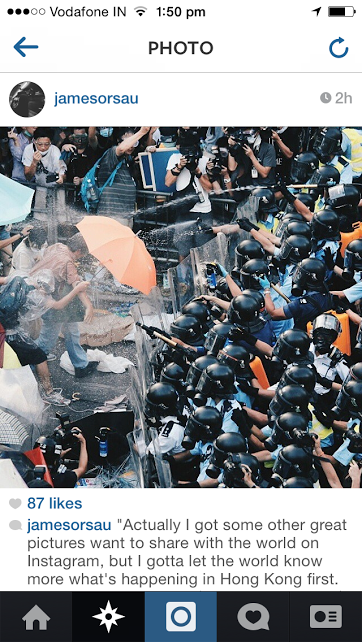 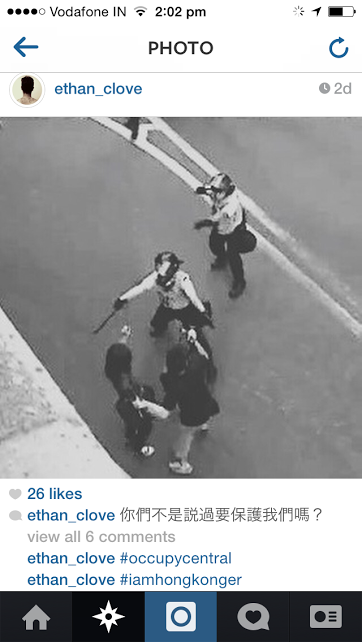 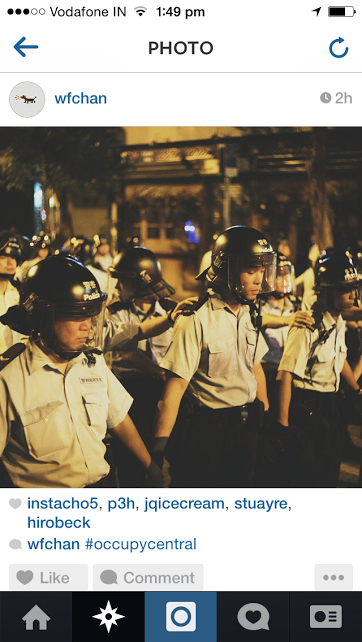 And most importantly, these images that reinstate the power of peace: 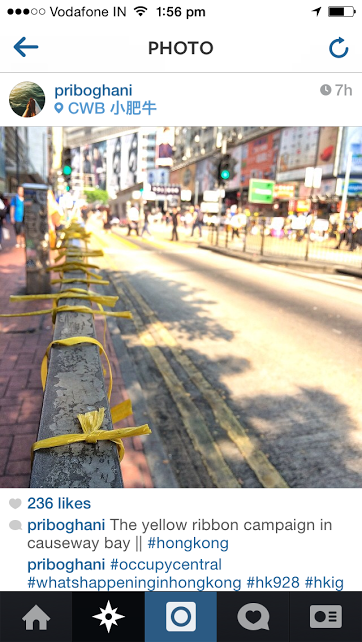 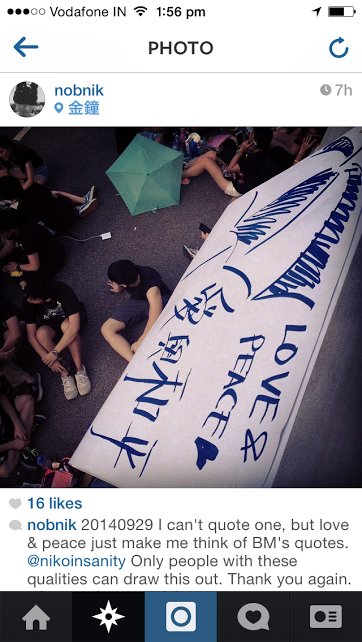 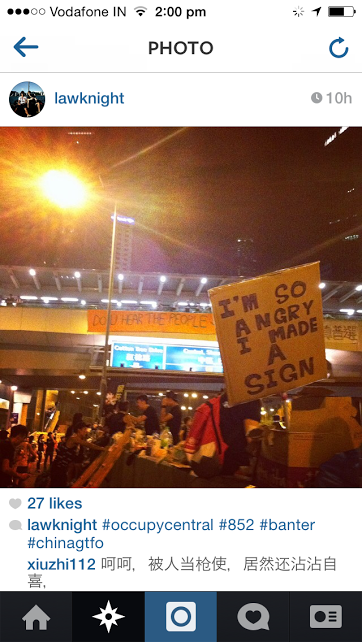 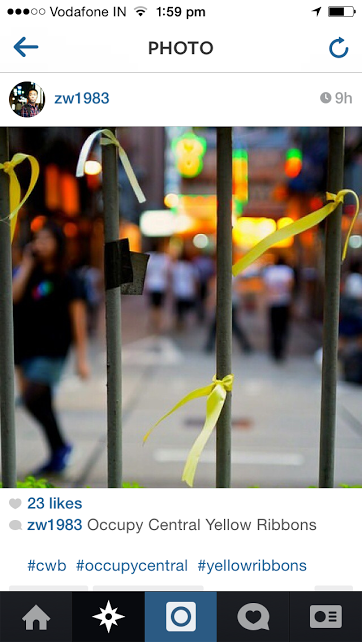 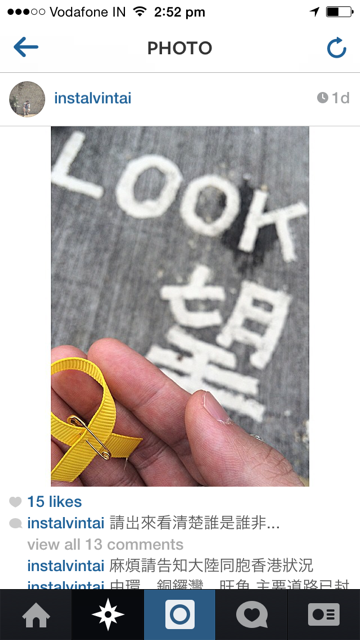 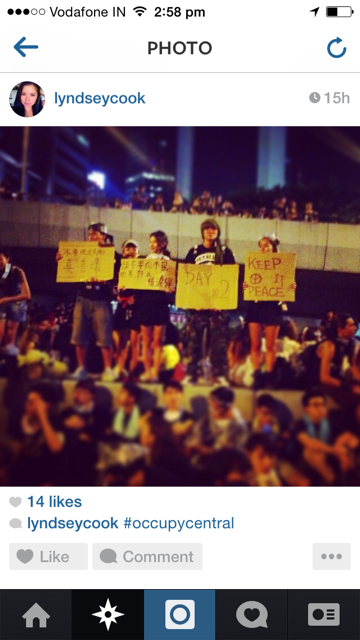