Marvel Superhero Story Takes Us Back To India-Pakistan Partition

NEW DELHI: Meet Kamala Khan -- a superhero in Marvel’s universe, who acquires her codename Ms. Marvel after she discovers her shapeshifting abilities in the aftermath of the “inhumanity” storyline. Significantly, Ms. Marvel is the comic giant’s first Muslim hero to headline their own comic book, with the first volume of Ms. Marvel winning the Hugo Award for best graphic story in 2015.

The latest issue of Ms. Marvel takes Khan’s story a few steps further, giving readers a background in the Indian subcontinent’s history -- specifically partition in 1947. In a flashback, Ms. Marvel focuses on Kamala’s maternal grandparents Kareem and Aisha -- who is pregnant -- as they flee their Bombay homes for Karachi, Pakistan. 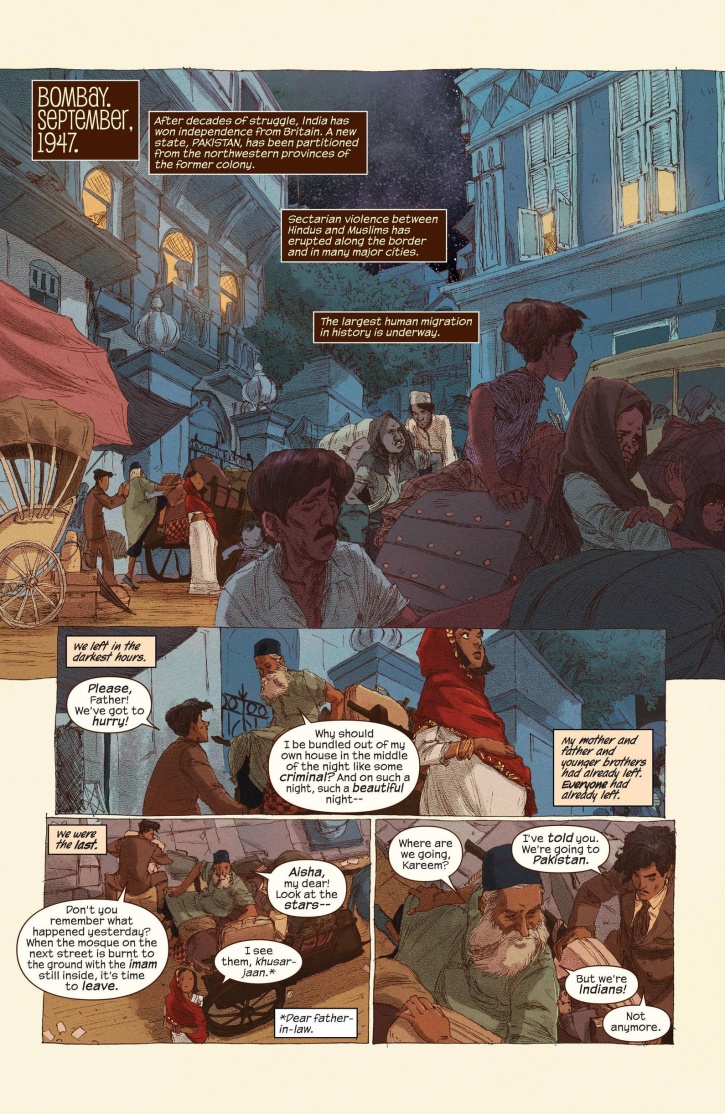 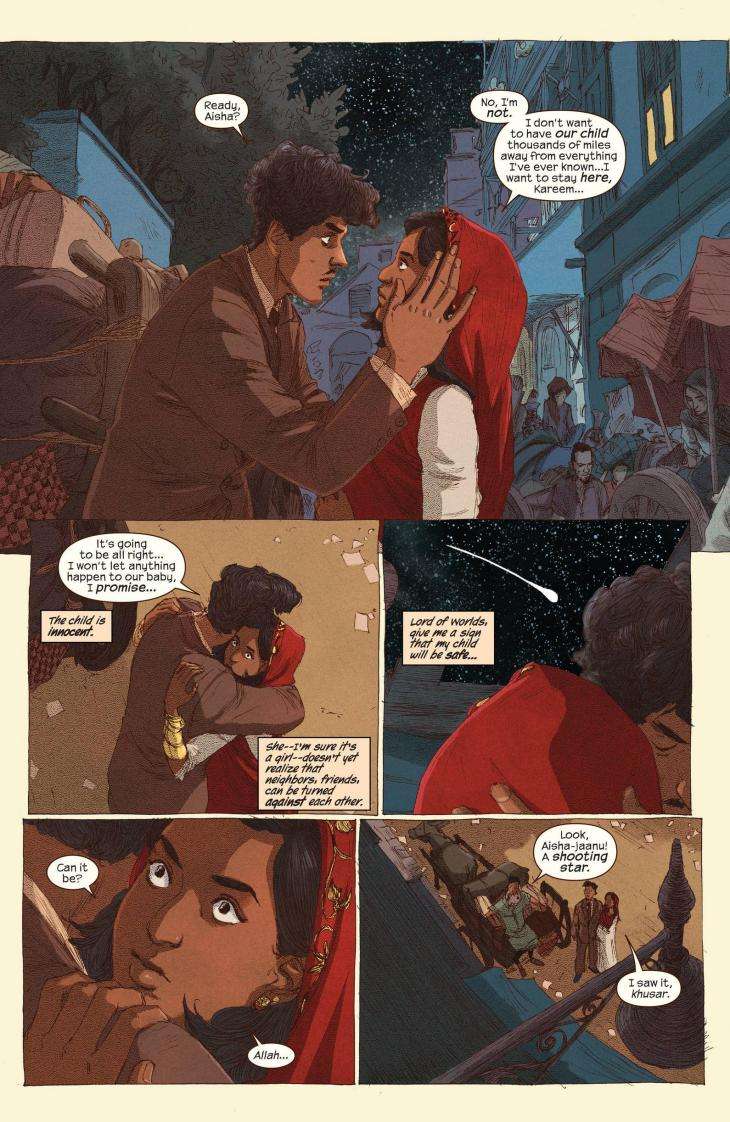 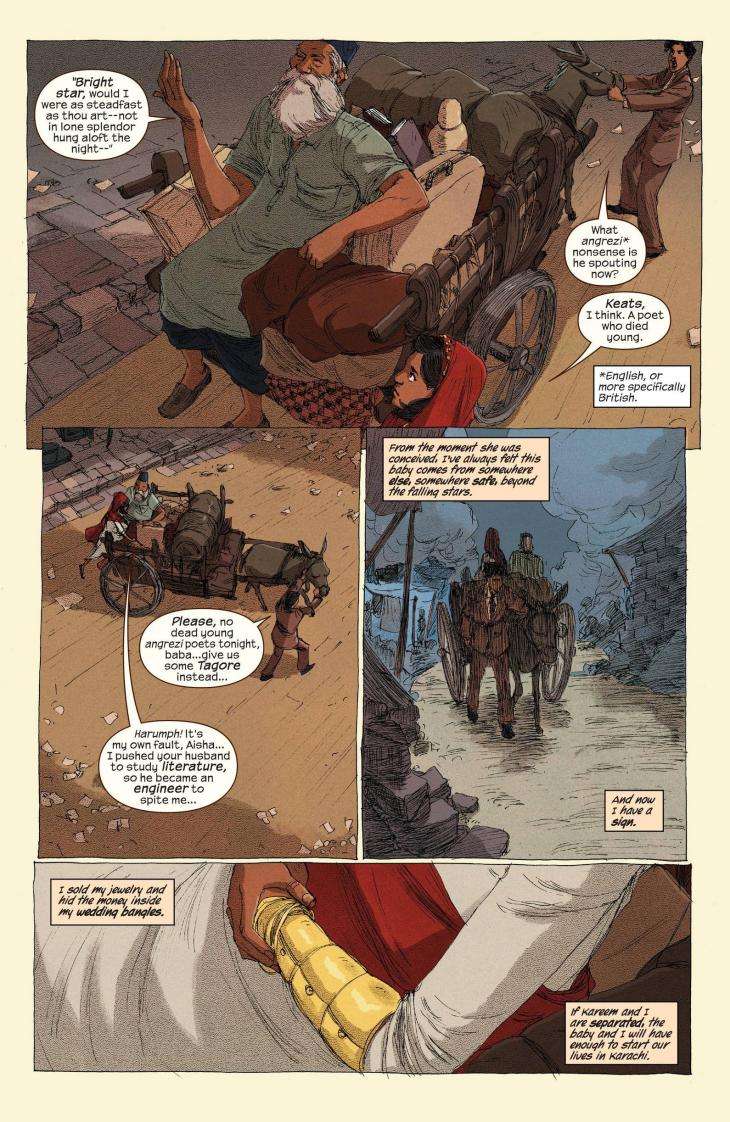 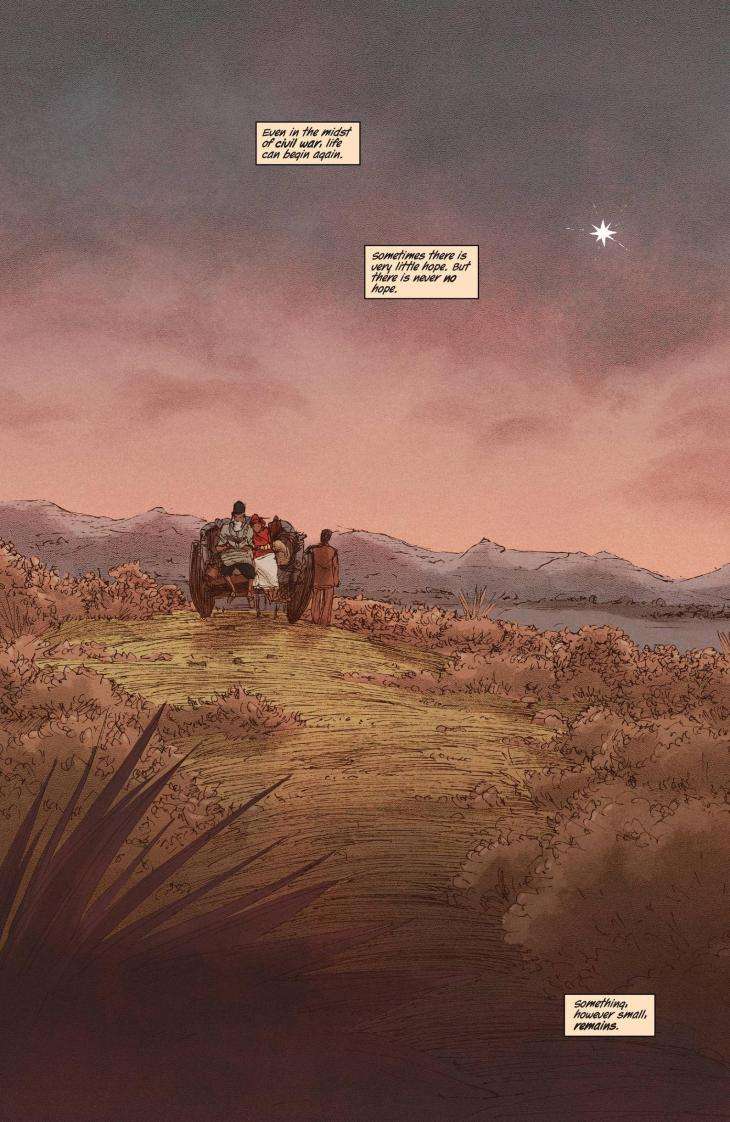