Swimming To Escape Syria To Swimming In The Olympics: Yusra Mardini

NEW DELHI: Yusra Mardini has a remarkable story. Just about a year ago, the 18 year old had to do what very few people have to do -- swim for her life. She was escaping the war torn Syria, her home country, and boarded a flimsy boat when she reached Turkey. 30 minutes into the journey across the Aegean Sea, the boat began to sink. Yusra along with her sister and two men jumped into the freezing cold water, and pushed the little boat for over three hours, making sure the 20 or so people on board safely got to shore.

That was in August last year. In June this year, Yusra found out that she will be swimming in the Olympic Games in Rio. She will be part of a very unique team -- made up entirely of refugees who are stateless, and who would otherwise not be able to compete in the international arena. Yusra joins nine athletes from Syria, South Sudan, the Democratic Republic of Congo and Ethiopia. The team’s flag and anthem will be the official Olympic flag and anthem, and they will enter the Maracanã stadium on Friday for the opening ceremony next to last, just before host Brazil.

Yusra could never have imagined she would end up here, even though she has been swimming her entire life. “When I was a little kid, I was just put into the water,” Yusra told the New York Times. Her father is a swimming coach, and he ensured both Yusra and her sister Sara, received training at an early age. The sisters are both swimmers, and Yusra went on to compete for the Syrian national team and received support from the Syrian Olympic Committee. 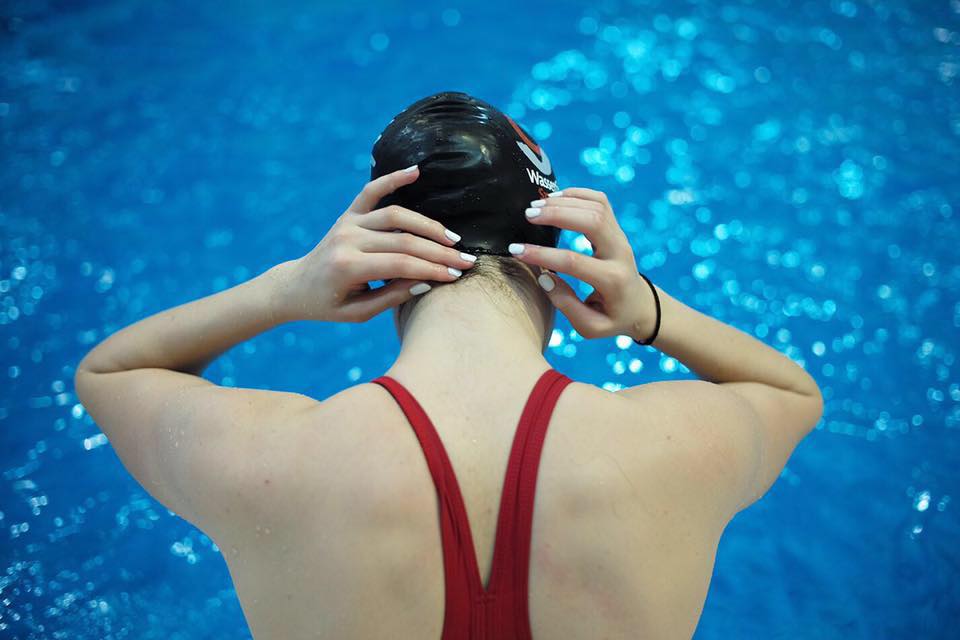 In 2011, the war broke out. “All the sudden you couldn’t go where you wanted, or your mom calls you when you’re on your way and says, ‘Come back; there’s something happening there,’” she tells the New York Times.

In 2012, Yusra’s family home was destroyed in the massacre in Damascus. After that, things only took a turn for the worst. Two of her fellow swimmers were killed, and one day a bomb lacerated the roof of the center where she trained. 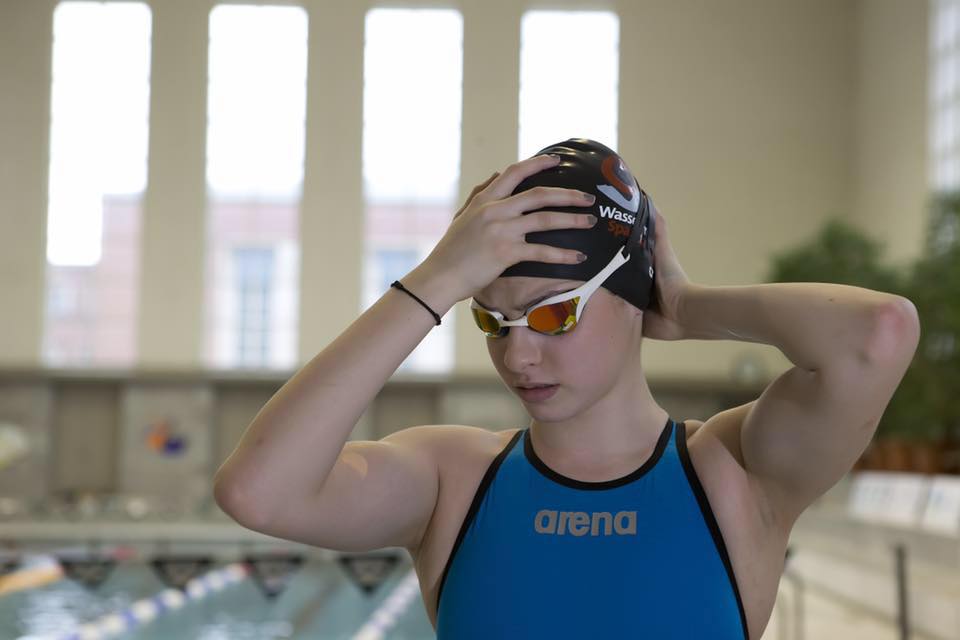 In August 2015, Yusra found herself on a boat along with her sister, and soon after, in the freezing waters as her swimming training was put to the test. As the boat’s engine died and it began to sink, the fate of the people on board came down to Yusra, her sister and two other men knew, as they were the only one’s who knew who to swim.

Yusra, her sister and the two men swam for over three and a half hours, pushing the boat as they went along. “I’m thinking, what? I’m a swimmer, and I’m going to die in the water in the end?” she tells NYT. 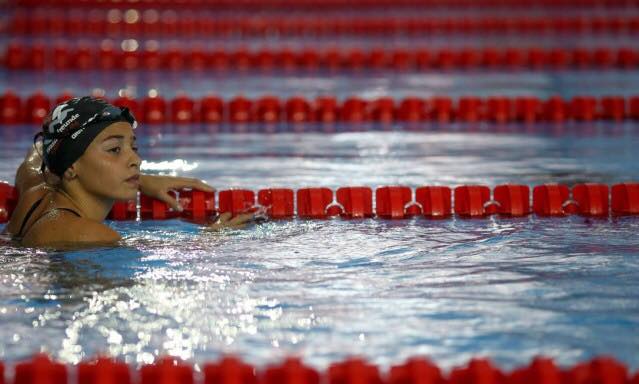 Their hard work paid off. The boat made it to Lesbos. From there, Yusra and her sister travelled through Macedonia and Serbia into Hungary. They then made it out of Hungary, traveling through Austria and finally to Germany.

Whilst waiting for hours to get her papers in order, Yusra met an Egyptian interpreter who connected her with nearby Wasserfreunde Spandau, and Sven Spannekrebs, a longtime trainer for the club, agreed to Yusra her try out.

As he started training Yusra, Spannekrebs felt she could be ready in time for the 2020 Tokyo Olympics. But when the duo found out that a special refugee team was being put together for the Rio Olympics this year, they knew Yusra had to try out.

In January, the committee granted her a training scholarship, and Spannekrebs started Mardini on a rigorous daily schedule: two two-hour sessions in the water and another hour of dry-land aerobic training, with school sessions in between. In March, she was shortlisted as a candidate. And in June -- not even a year after she was swimming for her life -- Yusra was confirmed as an athlete slated to take part in the Rio Olympics.

Neither Yusra nor Spannekrebs think she will win a medal. Yusra’s best time is 1:08 in the 100-meter butterfly and 1:02 in the 100-meter freestyle -- that’s a full nine and 11 seconds behind the official Olympic qualifying times for those events.

But Yusra, has already won. She used some of the scholarship money to get an apartment with her sister not too far from the training center. Her parents and her two younger sisters have now joined them in Berlin, and the whole family has been granted temporary asylum.

Sport, in this case and as always, is more than just a medal.