NEW DELHI: Flight EK521 from Thiruvananthapuram crash landed in Dubai at 2.45pm local time on Wednesday, with footage emerging from the scene showing absolute chaos. The hundreds of passengers all made it out alive, although 13 people were taken to a hospital facility for treatment. One firefighter lost his life.

That latter part has somehow become the focus for social media commentary following the crash. A video shows passengers scrambling to escape, with many stopping to gather their luggage while the crew urges them leave their bags. “Leave your bags behind! Jump and slide, jump and slide,” one crew member shouts. Passengers can be seen opening the overhead baggage compartments as smoke fills the cabin.

A flight attendant went as far as calling Indians “f***ing rats”, adding that unless “you’ve done one of these Indian sectors at stupid o’clock you’ll never know how they are.” 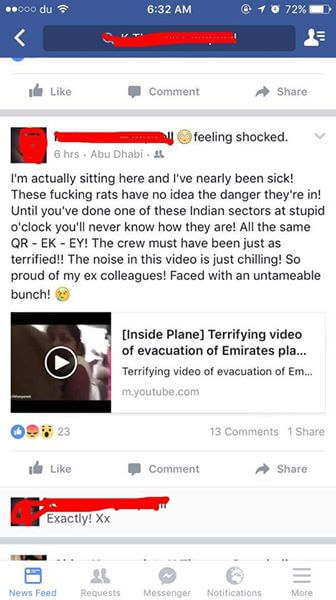 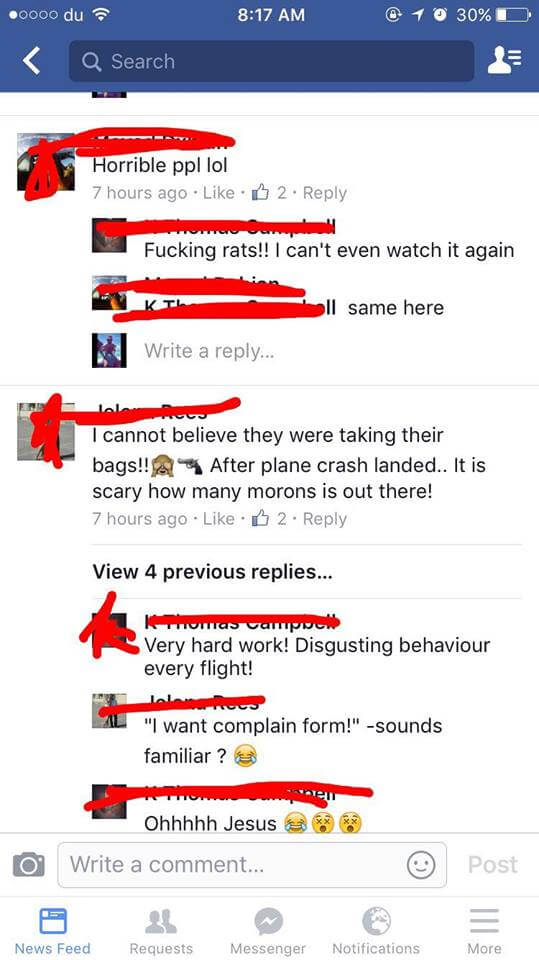 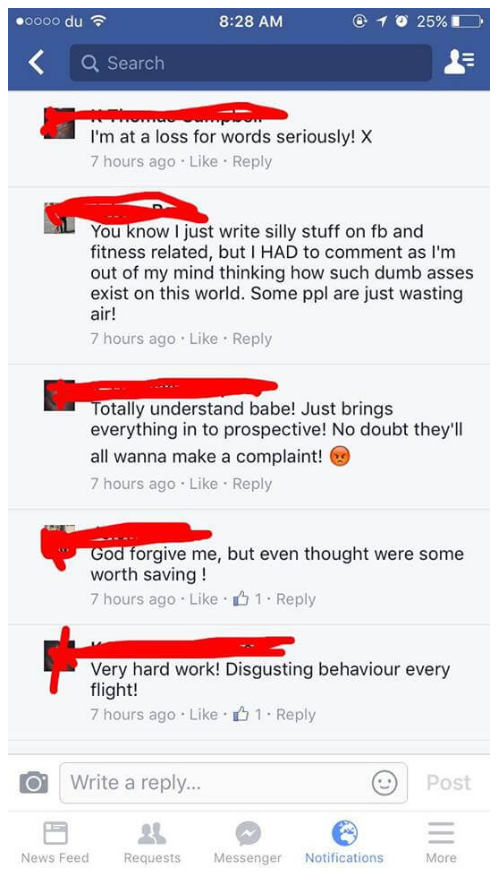 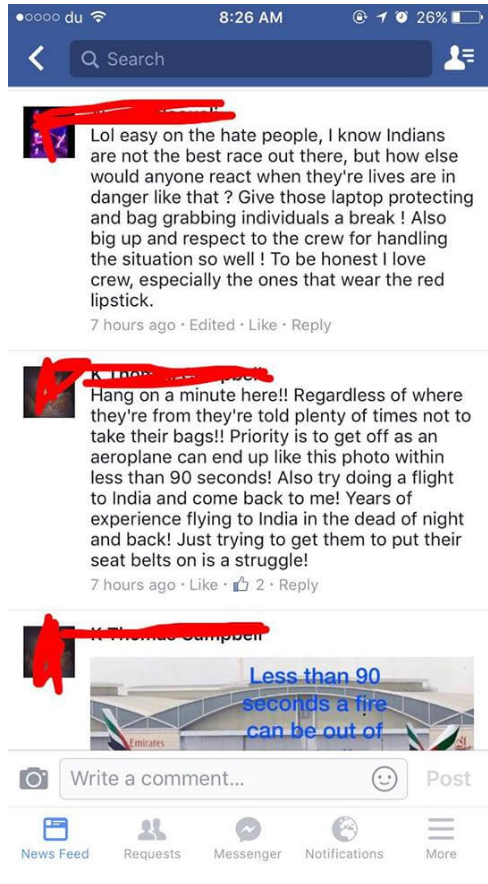 The post has been deleted since it received some media attention, first by UAE-based RJ and TV presenter Mohit Dantre. “This isn't the first time I have heard such generalized degrading comments about Indians/South Asians by airline crew in the UAE and this definitely won't be the last time. I hope this post eventually makes it to the bosses at Etihad to give them a glimpse into what some of their staff is making the company look like - Racist and insensitive. And that too towards one of their most money making sectors,” Dandre wrote. 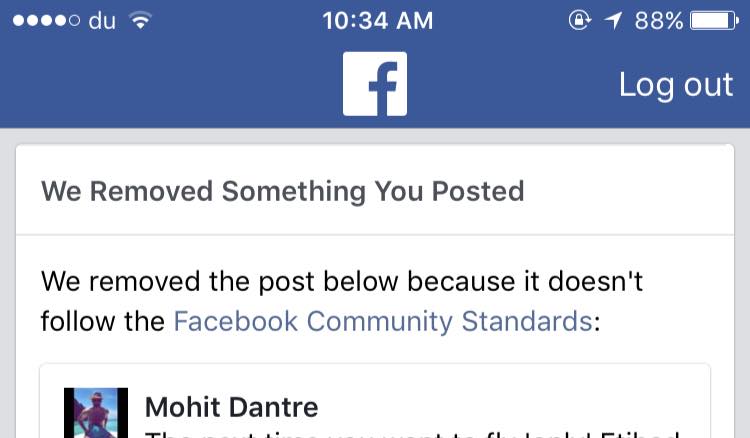 Emirates, for the record, had this to say: “In a serious emergency all passengers and crew need to get off the aircraft as quickly as possible and this incident once again raises the issue of passengers taking the risk of stopping to collect their luggage and carrying it during an evacuation.”

“Stopping to collect luggage could block aisles and prevent passengers getting off in time and carrying it as you leave an aircraft in an emergency could cause injuries or even fatalities. Pilots want to work with airlines and regulators to do even more to ensure passengers are fully aware of the danger of bringing hand luggage with them during an evacuation.”

These instructions apply universally to all passengers, who -- understandably -- will panic in situations such as flight EK521’s crash landing. Turning that understandable panic into a racist rant about Indian passengers per se is the larger problem here.