Sheen Kaul: How did you first get involved into Mixed Martial Arts?

Jason Ramesh Solomon: Ever since I was a child, my parents encouraged me into sports. I always won gold medals in sports events in schools so I was naturally inclined towards it as a profession. I moved to America to pursue a career in basketball. Unfortunately, I had an accident which damaged my wrist and ended my basketball career. At that point in my life, felt extremely frustrated and angry, and I took to fighting as an escape mechanism. It helped me vent my frustration in a creative and positive manner. So I moved back to Delhi to pursue a career as a professional Mixed Martial Arts Fighter.

SK: Where are you working right now? Any upcoming fights we should look out for?

JRS: I am a kickboxing instructor at a Boxing and Kickboxing based fitness club called BoxFit in New Delhi. Currently I am affiliated with Super Fight League and they’re organizing my next fight which takes place on 20th January. The opponents are undecided as of now, but I am pretty excited for it. 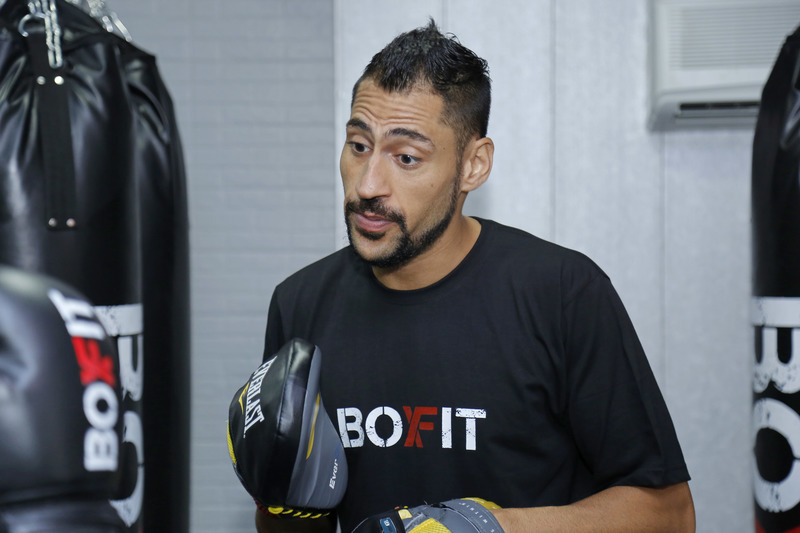 SK: What is the training routine of a MMA fighter? Do you follow any specific diet?

JRS: I train twice a day. I do my kickboxing in the morning, followed by wrestling in the afternoon and finally Brazilian Jiu-Jitsu in the evening. I do strength and conditioning twice a week. My diet is pretty simple, I eat lean meats, good fats, lots of fruits and vegetables and drink lots of water. I refrain from alcohol and products that contain sugar. I also take good supplements like multivitamin, protein shake glutamine BCAA. 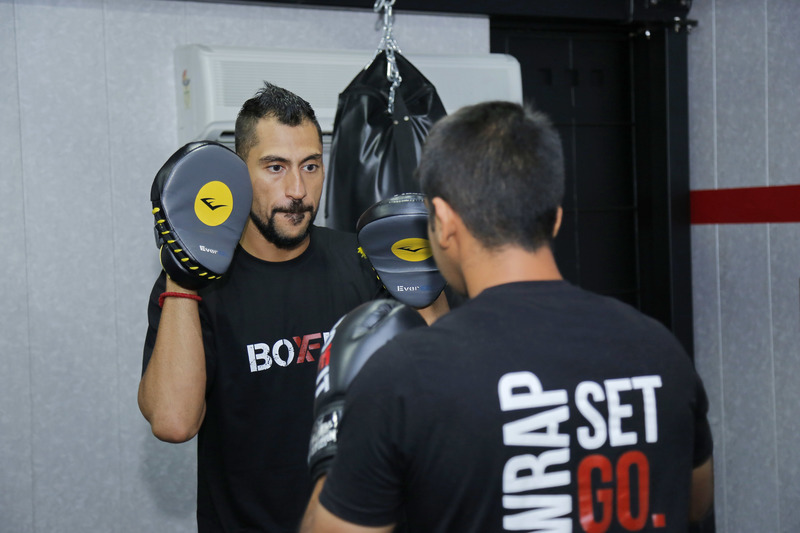 SK: What are some challenges you think MMA fighters face in India and how can they be overcome?

JRS: I believe there are essentially two major challenges MMA fighters face, the first is lack of coaching and the second is society’s perception. The lack of coaching is a major hindrance as MMA fighters become unable to match up with international competition. Some MMA fighters go abroad for training but that is affordable and accessible to very few, as most MMA fighters come from rural, lower-middle class background.

The second challenge is society’s unfavorable impression of MMA. Most Indian parents limit their children’s careers into medical, engineering or law. I believe this attitude needs to change so that the tremendous potential India has can make a mark on the global stage.

Slowly India is seeing a progressive change with the focus shifting from cricket to alternate sports. The huge success of Indian Premier League , inspired the Indian Super League for Football and the Kabbadi League. Bollywood’s involvement with films like Sultan, Dangal, Mary Kom is a big boost.

Combat sports needs a growing viewership in a cricket-centric society. So when fitness centers come up which interest the common person into boxing or kickboxing as a hobby and a way to get fit, instead of going to traditional Treadmill gyms, it increases the common man’s interest in the sport. For instance, after I became a kickboxing instructor in BoxFit, all the members have gotten so fascinated with Boxing and Kickboxing that they want to come for my next fight. So I do believe when an average person develops interest in combat sports, it’ll increase the attention combat sports receive. 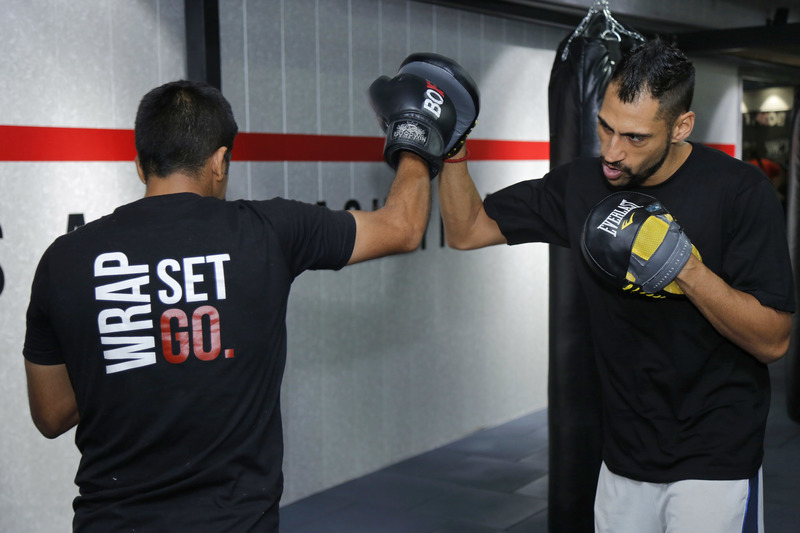 SK: Your last fight where you were knocked out, became your claim to fame. Any thoughts on that?

JRS: Yes the video of that fight went viral with over nine million views. Mike Tyson, Manny Pacquaio, Floyd Mayweather shared it. The humiliation was stinging but I took it positively. The fighting legends of the world know my name, they probably don’t remember the winner’s name. I was an overnight celebrity, and I’m the one everyone’s talking about. It only inspired me to work harder and train better so that even after the next fight, the whole world would talk about me but in a different light. It’s easy to make fun of someone behind a computer screen but all those who mocked me will never have the courage to take that chance and step into the ring to fight. So I laughed along and moved on. 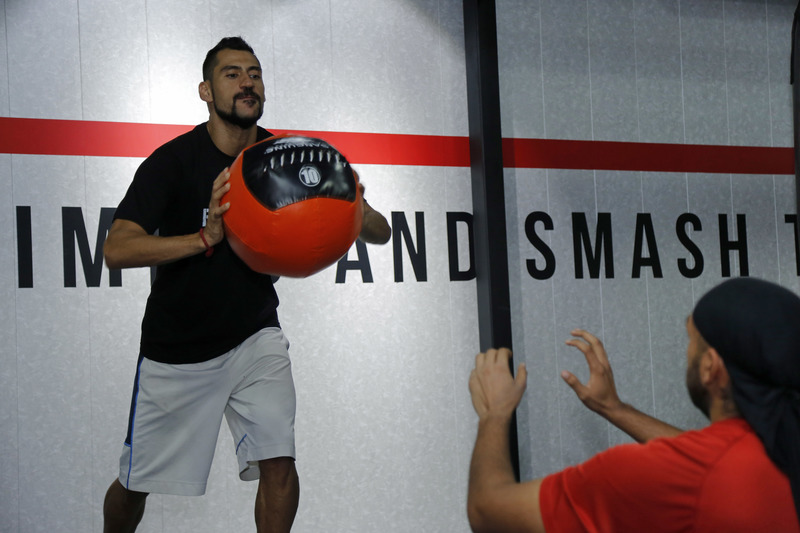 SK: What is your X- factor that you believe sets you apart from the other MMA fighters in India?

JRS: Sports is now entertainment, and it’s only invested in when it can generate revenue. I am educated, I communicate well, I am confident , charismatic and camera- friendly. All these qualities and my international exposure make me very marketable and a good face for any product.

SK: Thank you so much for your time. Any parting thoughts?

JRS: It doesn’t matter what anyone thinks about you. Believe in your ability, you can only control your own emotions so don’t doubt yourself. Even if the world sees you fail, get up and dust yourself, because at least you tried when others were too afraid to. I live by the SFL motto of “NEVER STOP FIGHTING”.