Remembering Rituparno Ghosh: "Nothing is Permanent"

May 30 marked the fourth year since Rituparno Ghosh passed away in his sleep, marking an end to an era he created over the span of his directorial oeuvre.

He was only 49 and suffering from a number of diseases multiplied by the series of sex reassignment surgeries he had been undergoing much against the advice of his doctors and close friends. His sudden and untimely demise halted the direction he created for contemporary Bengali cinema to flow freely, fluidly and beautifully.

In a little over a decade since his directorial debut, Rituparno Ghosh established himself as one of the best directors in contemporary Indian cinema. Though he mainly worked in Bengali, his native language, with stories and themes that are rooted in Bengali culture, his films broke geographical and linguistic barriers. He graduated with Economics from Jadavpur University and chose a career in advertising. Interestingly, Ghosh had no formal training in any department of filmmaking. 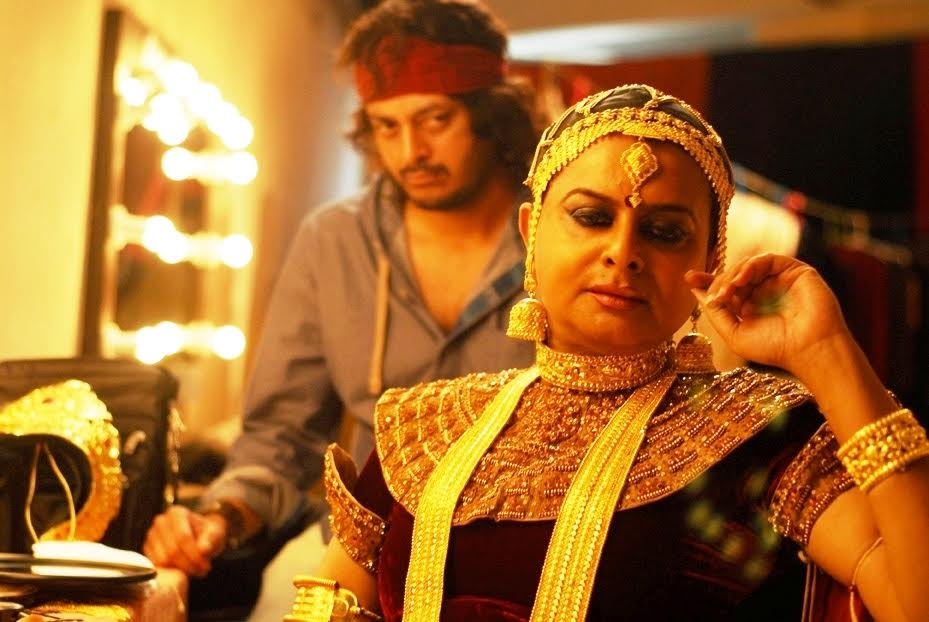 His multifaceted talent covered an entire range of cultural and aesthetic creativity. Beginning with copywriting in Bengali for a noted ad agency, through making ad films, direction, he successfully treaded the challenging path of editing, creative and journalistic writing, writing brilliant lyrics and acting.

He even did the production design for a couple of his films and was anchor for several very popular television shows besides directing telefilms and a couple of serials. He leaves behind an enviable personal library comprised of around two-and-a-half thousand books, hundreds of DVDs of films, so passionate he was about reading as much as he was with his other creative pursuits.

After having made around 400 ad shorts, Ghosh shifted focus to feature films. Though Hirer Angti won an international award, it failed to get a public release in theatres. However, the film was later shown several times at small festivals for children and on the small screen. Looked back in retrospect, one feels it could have been a much better film had Ghosh not been constrained by the rules of the Children’s Film Society (then called NCYP) that produced the film. 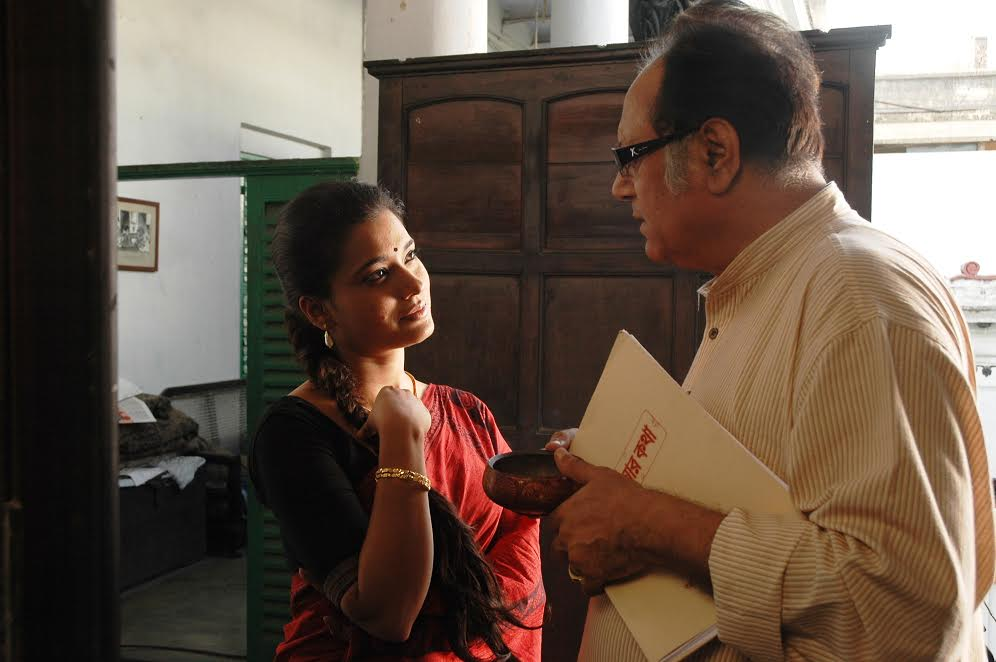 For most of his 17 feature films, he bagged the National Award in around 12 of them, for the film, for his direction, for screenplay and for his actors. Over the last six years of his life, he edited Robbar, the Sunday magazine of a Bengali daily Sangbad Pratidin. His editorial was named First Person and was the chief attraction that disappeared within a couple of hours of appearing in the newstands on Sunday mornings. Before that, he edited Anandalok, the famous film fortnightly from the ABP Group.

It was Satyajit Ray’s Jalsaghar (The Music Room) that led to the germ of an idea for what shaped into Unishe April. “I told myself, if I was to make a film exploring the loneliness of a celebrity, how I would do it. As I worked on the script, I felt the story needed more fleshing out because I was making a feature film. So, I introduced the daughter and the story finally evolved into a confrontation between the celebrity mother and her anonymous daughter. Interestingly, the daughter’s character turned out to be more author-backed than the mother’s. That was never my intention!” Ghosh said in an interview. The film fetched Debasree Roy the National Award for Best Actress.

Between Unishe April and Chitrangada, Ghosh became one of the most outstanding filmmakers in India. He began with woman-centric films - Unishe April, Dahan, Asookh and Bariwalli. He generously drew from literature to make Antarmahal (Tarasankar Bandopadhyay) Chokher Bali (Tagore) Shuvomuhurat (Agatha Christie) The Last Lear (William Shakespeare) and Noukadubi (Tagore). 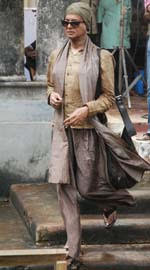 He focussed on the complex shades of man-woman relationships in Dosar, Raincoat (Hindi) based on a story by O’Henry, Shob Charitra Kalponik, Titli and Abohomaan. He probed into the mindset of an extended family reunited in their ancestral mansion for the annual Durga Pooja in Utsab.

He revealed how a creative artiste can mercilessly exploit the naïve emotions of his artiste in Khela visible earlier in Bariwalli and later in Abohomaan and The Last Lear. For Khela, he unabashedly pointed a finger at himself through the story of a filmmaker who kidnaps a little boy just because he feels that the boy is ideal for a character.

In the earlier phase of filmmaking, Ghosh was preoccupied with cinema as a smaller world within the larger parameters of the social matrix. He used the self-reflexive style to explore the psyche, the mindset of people involved in films. This self-exploration, self-questioning, self-critique was a strong under-current in Asookh, Utsab and Bariwali. He returned to this self-reflexive focus later in Shuvo Muhurt, Khela, Abohomaan, Arr Ekti Premer Golpo and The Last Lear. The main story ran on a different track while the film-within-the-film formed an important sub-text.

He turned top mainstream actor Prosenjit’s career completely around by stripping the star of his commercial image that gave his career a new lease of life in Dahan, Khela, Chokher Bali, Nouodubi and Shob Choritro Kalponik. The only two films that this critic found very disappointing were the documentary Jeebon Smriti on Rabindranath Tagore and Satyanweshi, his swan song.

He became the first Indian filmmaker to have risked projecting his androgyny and his alternate sexual preferences unapologetically through three films in his last phase. In two of these he portrayed the main protagonist while in the third, he both directed and acted in the film.

These films, Just Another Love Story, Memories in March and Chitrangada – The Crowning Wish deal with varied manifestations of sexuality in what is considered ‘mainstream’ and what is not considered ‘mainstream’ just because it follows a different channel. He lamented that even pillars of Bengali cinema shied away from portraying and presenting sexuality in their films, much less alternate sexuality. He wanted to fill that gap and pointed out that Antarmahal was a film that explored sexuality.

His last words about Chitrangada were, “This is a changeable world. Nothing is permanent – possessions, love, things we own, even our own bodies. Why then do we cling to things like gender and identity with such fierceness? Why do we turn them into such issues? Chitrangada is Tagore’s exploration into the reality of identity. It asks the question – who are we, really?” He left that question hanging in the air for us to find answers to.

(Shoma Chatterji has written a book READING RITUPARNO published by Sparrow Publications, Kolkata, in 2013. The book can be accessed from a online bookstores on the Internet)