Debut Film Ishu, on Witch-Hunting in Assam, Makes it to The Kolkata Festival

GUWAHATI: ‘Ishu’, a feature film on one of the burning topics of Assam – witch hunting – has been selected for the Indian Languages Competition at the 23rd Kolkata International Film Festival (KIFF), one of India’s most prominent international film festivals. This is critic turned filmmaker Utpal Borpujari’s debut feature film.

The film, which marks the screen debut of Kapil Garo from Sonapur Barosojiya village on the outskirts of Guwahati in the title role, will compete with nine other Indian films in various languages for the top honours at the festival.

In the continuing strong relations between Assamese cinema and literature, Ishu is a big screen adaptation of Manikuntala Bhattacharjya’s children’s novel of the same name. 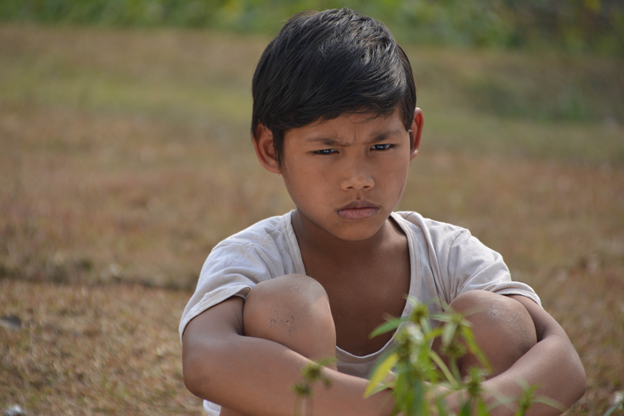 The film reflects the rural ambience of western Assam in its truest sense, and it will instantly take the viewer to a world of a kid whose innocent and happy-go-lucky world turns topsy turvy thanks to the superstitious society of adults around him.

“The film takes a look at the inhuman practice of ‘witch hunting’ that is prevalent in parts of Assam as well as some other parts of India, through the eyes of an innocent child whose favourite aunt is branded as a ‘witch’ by the evil village ‘Bej’ (quack) who conspires with another aunt to do so,” said Borpujari.

The film’s dialogue, with emphasis on how the Rabha people living near Goalpara area speak Assamese with a particular accent, has been written by Borpujari in collaboration with award-winning theatre director Sukracharjya Rabha of the famed Badungduppa Kala Kendra of Rampur, Agia.

“Treated like a fairy tale albeit set in today’s times, ‘Ishu’ is a sensitive take on how such incidents impact a child psychologically, with the narrative taking the viewer along protagonist Ishu’s quest to find his aunt who goes missing after being assaulted by the villagers at the instigation of the villainous quack,” added the director. 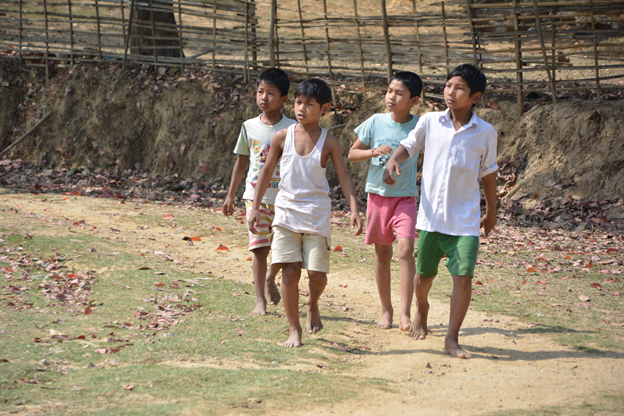 ‘Witch hunting’ has been a recurring problem in Assam, so much so that the state Assembly unanimously passed the Assam Witch Hunting (Prohibition, Prevention and Protection) Bill 2015, following years of sustained campaign by civil society organisations and an intervention by the Gauhati High Court.

The Bill, however, is still awaiting the President’s assent to become a law.

In the year 2014 a veteran athlete of the state -- Debojani Bora in Karbi Anglong district was tortured in the name of practicing witch craft. Though the 34 year old woman escaped death she had to be hospitalized.

In 2013, altogether 38 people from a remote village in Majuli were labelled ‘witches’. However, they were rescued by police, well-known activist Birubala Rabha and others.

State government data says that till March 2015, altogether 77 people were killed and 60 other injured in ‘witch hunting’ incidents since 2010.

More than 100 people have been killed in Assam from 2005 to 2014, according to a study conducted by an NGO. It says more than 500 such incidents related to witch hunting during the last 10 years.

According to social activists, over 100 persons were killed in more than 200 cases of witch hunting between 2008 and 2016. About 80 percent of the victims are women.

Besides, in the ‘Unheard India: Rare Language Indian Films’ category ‘Songs of the Horned Owl’ by Manju Borah in Bodo language and ‘Sonam’ by Ahsan Majid which is the first feature made in ‘Monpa’ dialect of the Indo-Tibetan branch of languages, spoken in the mountainous Himalayan region, will be screened.

In the documentary category, ‘Unity, Dignity and Brotherhood, People of Assam and Punjab’ by Debajit Kalita will also be screened.