Rainbow Fields: A Brave Movie That Deals With the Nellie Massacre

‘A film mirrors society, so why would I not say the truth?’

GUWAHATI: Nellie massacre is one of the darkest episodes of violence in free India, where 3000 citizens, mostly Muslims were killed in a single day in Assam in 1983 during the Assam Agitation.

Though many in Assam prefer to shy away from discussing Nellie, national award-winning filmmaker Bidyut Kotoky highlights the gravity of the violence in his latest film ‘Xhoixobote Dhemalite’ or ‘Rainbow Dreams’. 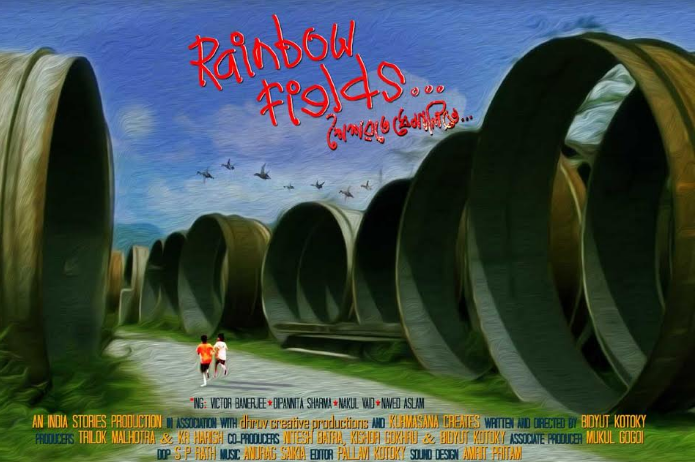 The director has been witness to a series of bloody agitations during that period as a child, and narrates the psychological trauma faced by the children who were so impacted.

For the filmmaker, it is a truth which needed to be highlighted.

“If you say that a film or a piece of literature is the mirror of society, then it’s surprising why I shouldn’t say the truth. We as Assamese filmmakers, we have never dealt with our past which is full of conflict. It seems that we are always trying to run away from it. I strongly believe that if you don’t learn from history, you are cursed to repeat it,” Kotoky told The Citizen. 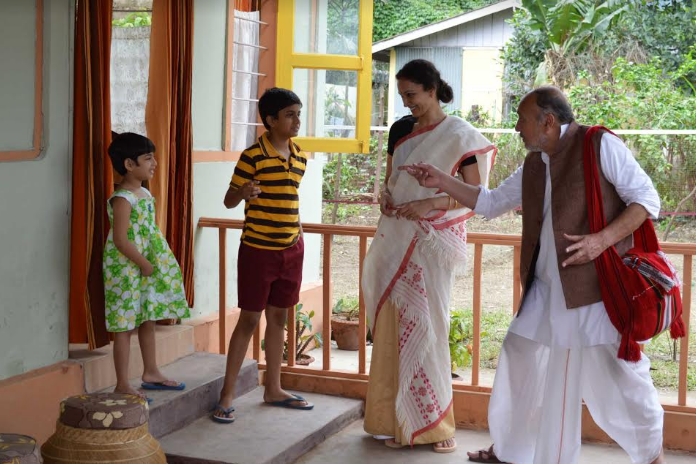 In the film, a group of kids are seen discussing the violence and the human carcasses they saw floating in the river in the backdrop of Nellie massacre.

The film has already made a name in several prestigious festivals across the globe. It has been selected for the prestigious 11th International Children’s Film Festival in Bangladesh which will be held January 27.

Noted educationist and author Dinesh Baishya said that people are generally afraid of discussing the issue.

“You got to have the courage to make a film which touches issues like this. Though I haven’t watched the movie but I must say that to deal with a subject like this is really tough,” said Baishya, retired principal of B Borooah College in Guwahati.

“It’s a daring statement by the filmmaker at a time when many prefer to be silent over that incident which I would describe as one of the darkest in the world. The people were killed under mere suspicion of being illegal settlers from Bangladesh. But no one could prove that and unfortunately they never got justice. It’s very important to keep discussing this till they get justice,” Hafiz Ahmed, president of Char Chapori Sahitya Parishad (CCSP), a literary body of the state, told The Citizen while thanking the filmmaker.

Ahmed said that unofficially the figure is much higher and termed the silence of the state as very unfortunate.

The Sun Doesn’t Just Rise, It Explodes in Puranikoti ! 6 hours ago