Following her promising 2008 debut work, Firaaq, Nandita Das makes a quantum leap with her sophomore film, Manto. Competing in Cannes’ celebrated Un Certain Regard section, the film looks back at a traumatic time in the history of India. In its 110 minutes, Manto relives with touching intensity the four tumultuous years in the life of the iconoclastic writer as he leaves his familiar Bombay to live in newly formed Pakistan.

Nawazuddin Siddiqui as Manto is a moving presence, bringing the man’s many warring qualities into sharp focus. He is a caring parent and husband, gentle with those he loved, with a winning smile that belie his sad eyes. But when facing or writing about the needy, the oppressed, and specially women and prostitutes, he is consumed with rage and concern. ​​His writings gave a voice to the suppressed with such a raw and relentless honesty that they were seen as obscene, leading him to face court trials. ​As a ​ member of the Progressive Writers Association, he was revered among co-writers such as Ismat Chughtai (played by Rajshri Deshpande).

Das begins her film in 1946, in happy times as the country’s freedom drew closer. A celebrated writer who also wrote for films, Manto mingled with and was held in esteem by celebrities in the film world, specially with young actor Shyam (an insightful performance by Tahir Raj Bhasin). However, the Hindu-Muslim divide that followed soon ate into this complacency. Manto increasingly felt adrift, sensitive to insults and isolation. He then moved to Lahore, but there too felt maladjusted, finally taking to alcoholism which his hitherto mild and understanding wife, Safia (Rasika Dugal), couldn’t stomach.

Manto’s most distinguished aspect is its marvellous rendering of time and place, which glows with nostalgic care in the hands of production designer Rita Ghosh. The music by Zakir Hussain matches the old-world cadences of the times. There are scenes with famous names of those glorious years in Bombay’s film world. But where the film really excels is in its gritty presentation of the underprivileged.

Das blends Manto’s mind and stories into the real-life narrative — with a chilling scene, enacting the tale Cold Meat, which leads to him being vilified in court. These forays into Manto's stories (five of them woven into the film) can at times confuse the main narrative. As a result, the film may be less accessible to an audience unfamiliar with the writer’s work.

Nawazuddin dominates throughout the film with his subtle, understated performance, one in which he comes across as a saddened seer of all that the world lacks. 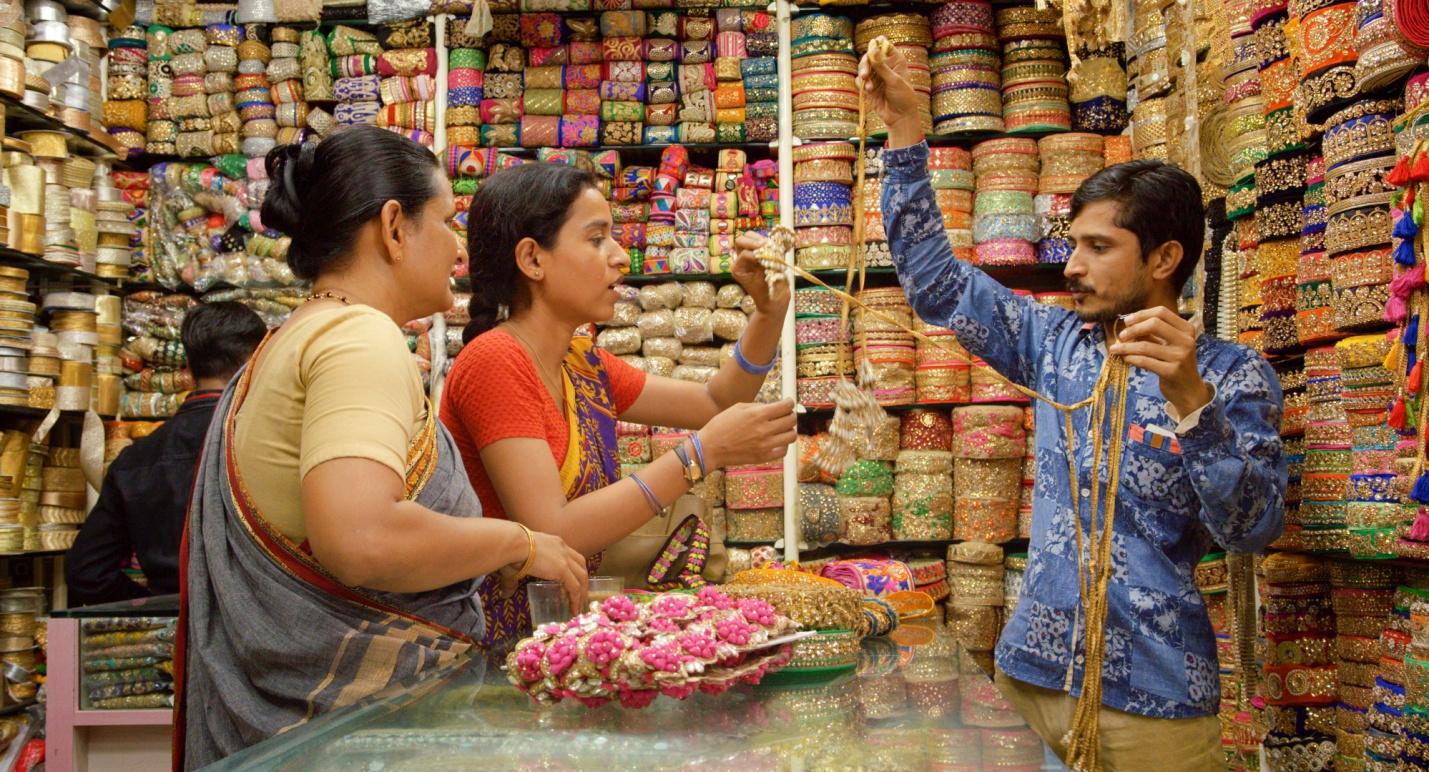 Playing in the select Critics’ Week (also competitive) section, Rohena Gera’s Sir is a tender, leisurely love story that is saved from being corny by the deft touches and understanding nuances that the director brings to it.

Sir follows the servant girl Ratna (Tillotama Shome at her best), widowed within a year of her marriage, who leaves her village to work for a wealthy employer, Ashwin. She arrives at his spacious apartment, which she has to care for as a live-in maid-cum-cook, to find that her employer has called off his wedding because of his cheating fiancé.

This leaves these two young people living in close isolation in an apartment, but divided by gender and class, each preoccupied with their own needs and goals. Gera handles this somewhat naïve constriction with a sharp eye on the monotony of daily life, and on how the odd couple increasingly gets drawn to each other. What keeps the viewer engaged are the opposite ends of their disparate but intertwined worlds. Ashwin broods on about his loneliness, his failed engagement, and his job in the family business, suffocating in the luxury he lives in. Ratna keeps to her small servant’s room, absorbed in trying to improve herself, learning more trades (she yearns to be a fashion designer), wanting to make something of her life. She is assiduous in managing her household duties, cringing with apologies on the rare occasion where she is at fault.

By observing the two, Gera shows the vast difference in lifestyles and their inner compulsions. In time, Ashwin is inevitably drawn to Ratna, as she is to him, however Ratna wisely sees it for the dead end it is. She leaves — but it is clear to both that they care for each other. She gamely goes on to make a career for herself, as he decides to return to New York where he worked previously; this open ending is delicate and discreet. The film has strong production values, and the actors are all well-handled (director Pushpinder Singh is credited as casting director and coach). Tillotama Shome walks away with her role, which gives her the scope and time to do so. Vivek Gomber holds his own on a far more difficult task, playing the silent, aimless, sulking hero with a heart of gold. It works, as the prolonged applause at the end of the premiere screening clearly demonstrated.