Sometimes it’s Rajma-rice for the kids at the summer camp, or delicious crispy namkeen outside the school gates. It transcends into shami-kebabs and mutton biryani, all delivered to your doorstep.

The women of Zaika-e-Nizamuddin have been spreading the historically rich culture of Nizamuddin through the cuisine while working towards their own economic development and independence for the past four years.

ZeN is a women self-help group from Basti Hazrat Nizamuddin, initiated under the Humayun’s Tomb-Nizamuddin Basti Urban Renewal Initiative of Aga Khan Development Network with an objective of creating a dignified and sustained source of livelihood for the women.

“Our programme is women-centered, so we plan to take them on a higher pedestal wherever they have struggled to be. They’ve always made food at their homes or as a cook in someone else’s house. Here they are the owners, the entrepreneurs of Zaika. It was always their courage and our support that worked together and we’re walking towards victory.” Jyotsana, for the women of ZeN told The Citizen.

“We started health programmes and ran surveys under which we found 50% children in the basti are malnourished. We went door to door and found out that the food that they eat at home was properly nourished, but the snacks that they have in the mid sessions have zero minerals. So we supported the women and started making the snacks that children prefer, with proper nutrients and minimal prices,” she said.

A proud businesswoman in the group stated, “We started here with a salary of mere 100 rupees. We have worked hard towards its development and now we’ve reached to Rs. 4000-5000 a month.”

The women have had to work doubly hard. “We adjust our household chores according to the orders in ZeN. It was not an easy way earlier with our families. They did not accept us going out and working. It’s really better now. They support us in our work.” said Nusrat, a chef in the group. She added, “We are now proudly introduced to the guests in our homes as the chefs in Zaika.”

The women of ZeNare looking for a girl who could help them deliver the orders to the customers, so that the rest of them can concentrate on cooking. “Sometimes we reach the wrong address, the other times we are not able to find the place only. Earlier, we had a hard time dealing with the guards of the apartments of customers, explaining where our credentials. Now we are confident enough to speak to all of them,” Sakina told The Citizen.

“The women wanted to open a restaurant of their own, which is altogether a different ball game. So we planned and started a mini fragment of what they aspired, a pop-up restaurant. Because this took an easier turn comparatively.” Jyotsana said.

Fighting through the odds of the small yet crowded basti of Nizamuddin, the super-women have made it a success. Starting from a kitchen where they provided snacks for kids of the basti, they have opened a pop-up restaurant where they prepare all the cultural delicacies.

After the overwhelming success if their first pop-up, the members of Zaika-e-Nizamuddin, decided to open their kitchen one more time. Taking a step forward from home deliveries and small scale catering, the group invited guests to its kitchen by organising a Pop-Up restaurant collaborating with Sair-e-Nizamuddin, another basti based heritage walk group.

Sham-e-Ghalib, an evening dedicated to Delhi's favourite poet Mirza Ghalib, was organised by both the groups onJune 29. Starting with a Ghalib walk, followed by Kissa-e-Ghalib - a narration of anecdotes and stories from the poet's life, and ending with serving some of his favourite delicacies, Sham-e-Ghalib was a complete cultural immersion. A total of 22 guests participated in the event.

“The group plans to continue to organise such events promoting the rich culture of Nizamuddin while gaining greater visibility for itself,” the women said. , “While Zaika-e-Nizamuddin has come a long way, it is still taking baby steps towards the ultimate objective of becoming a profitable and independent enterprise.” 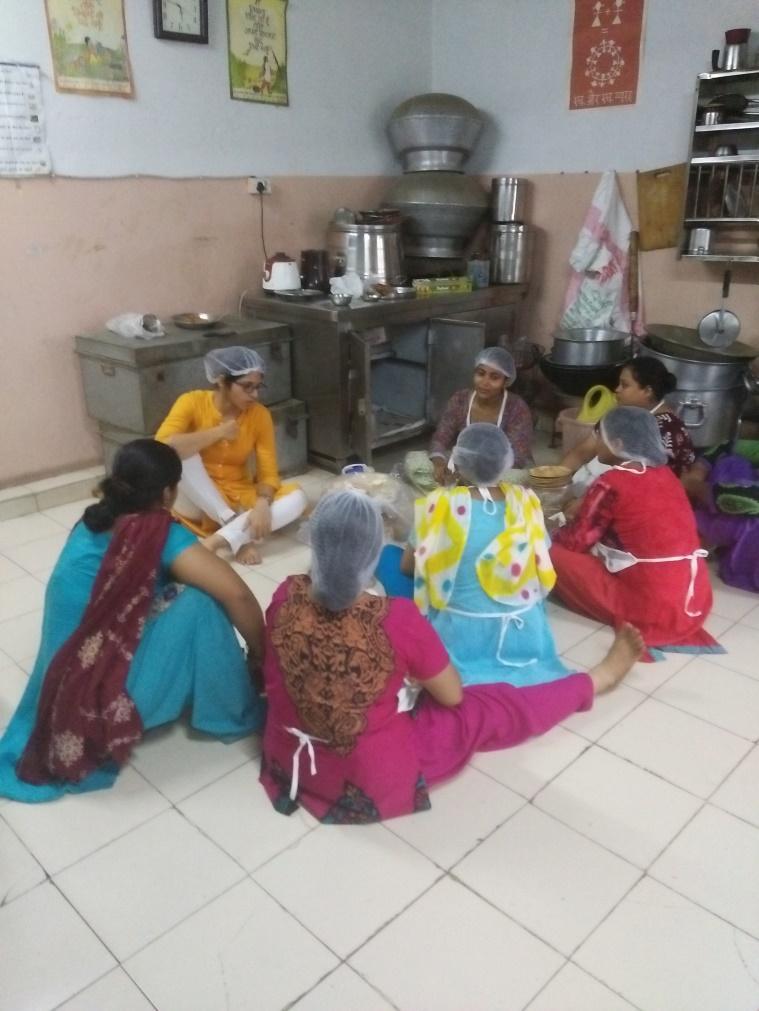 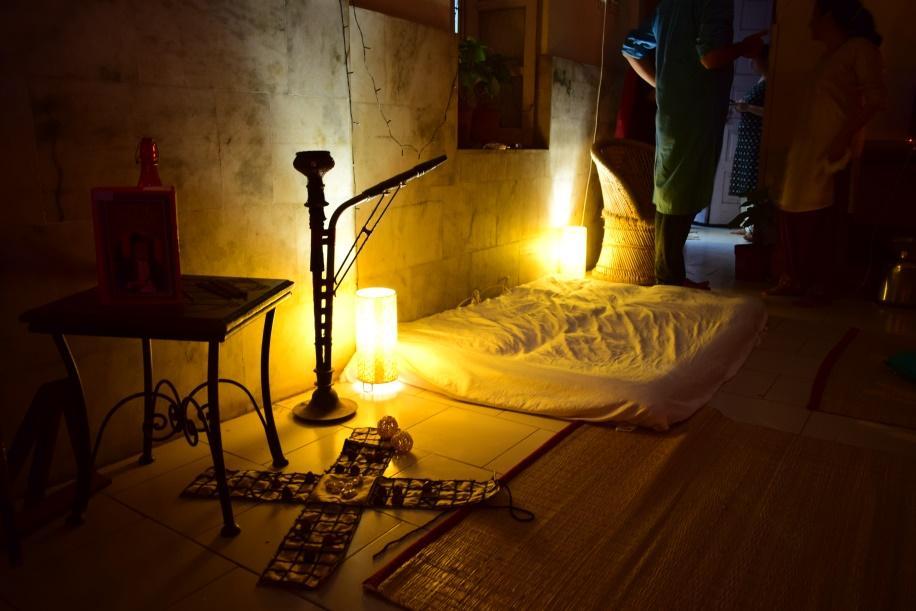 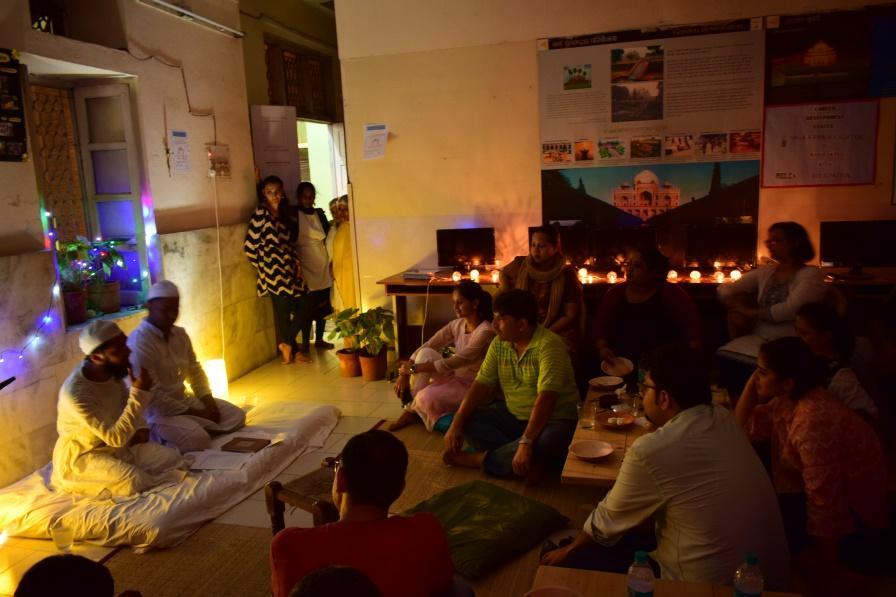