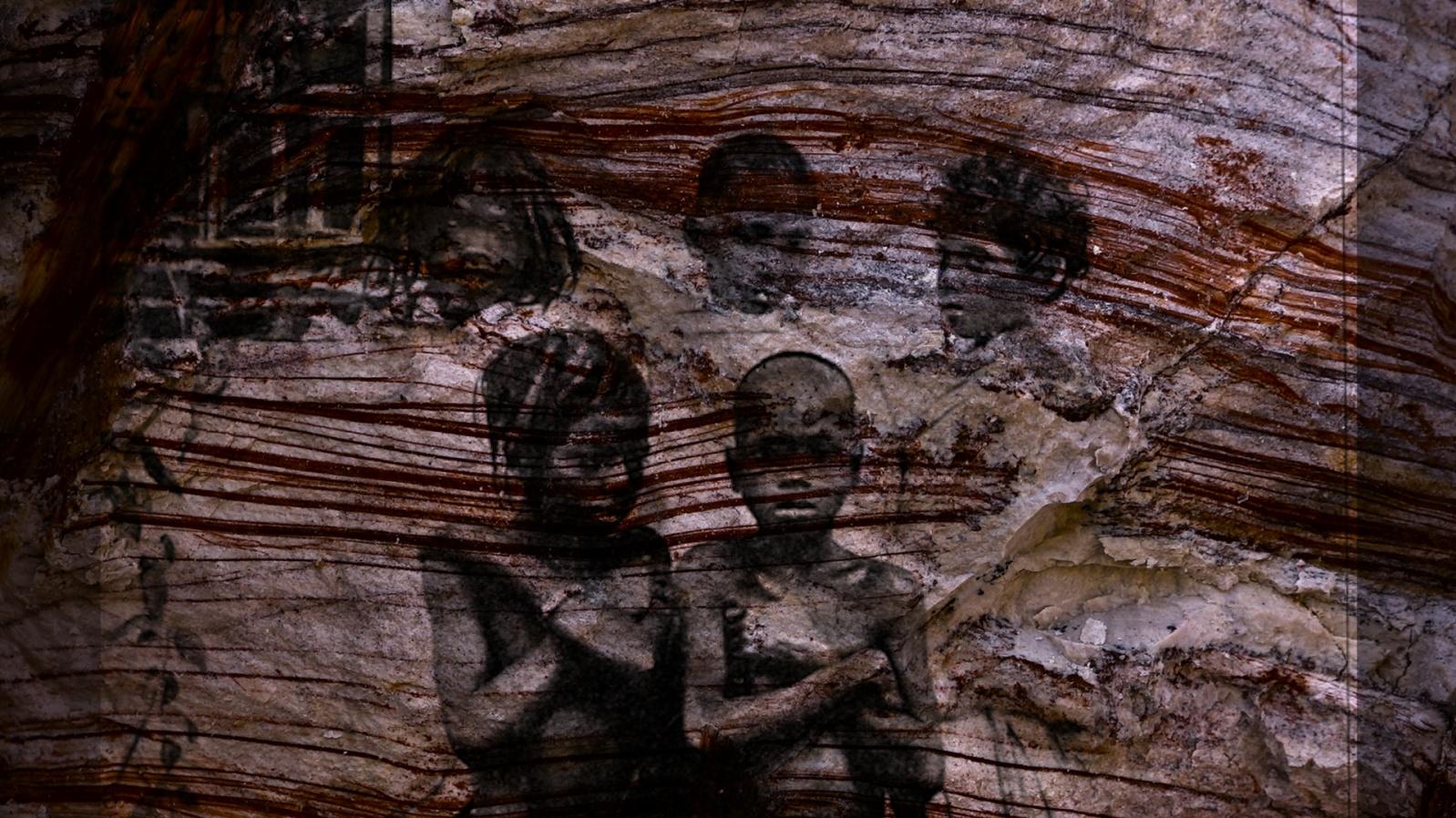 Voters Speak: “We Are Concerned With Khana and Kamana” 1 hour ago

‘A Man from my Tribe Died in a Detention Camp’: DU Students Protest 1 day ago

Power Shut Off, Toilets Locked but Women at Lucknow’s Ghanta Ghar Refuse to Budge 1 day ago

Thus Spake JP: Beware the Writing on the Wall 1 day ago

In Some Ways This is Anti-Politics

Women Brave UP Police and Cold in Lucknow, Protest Against CAA,NCR Continues