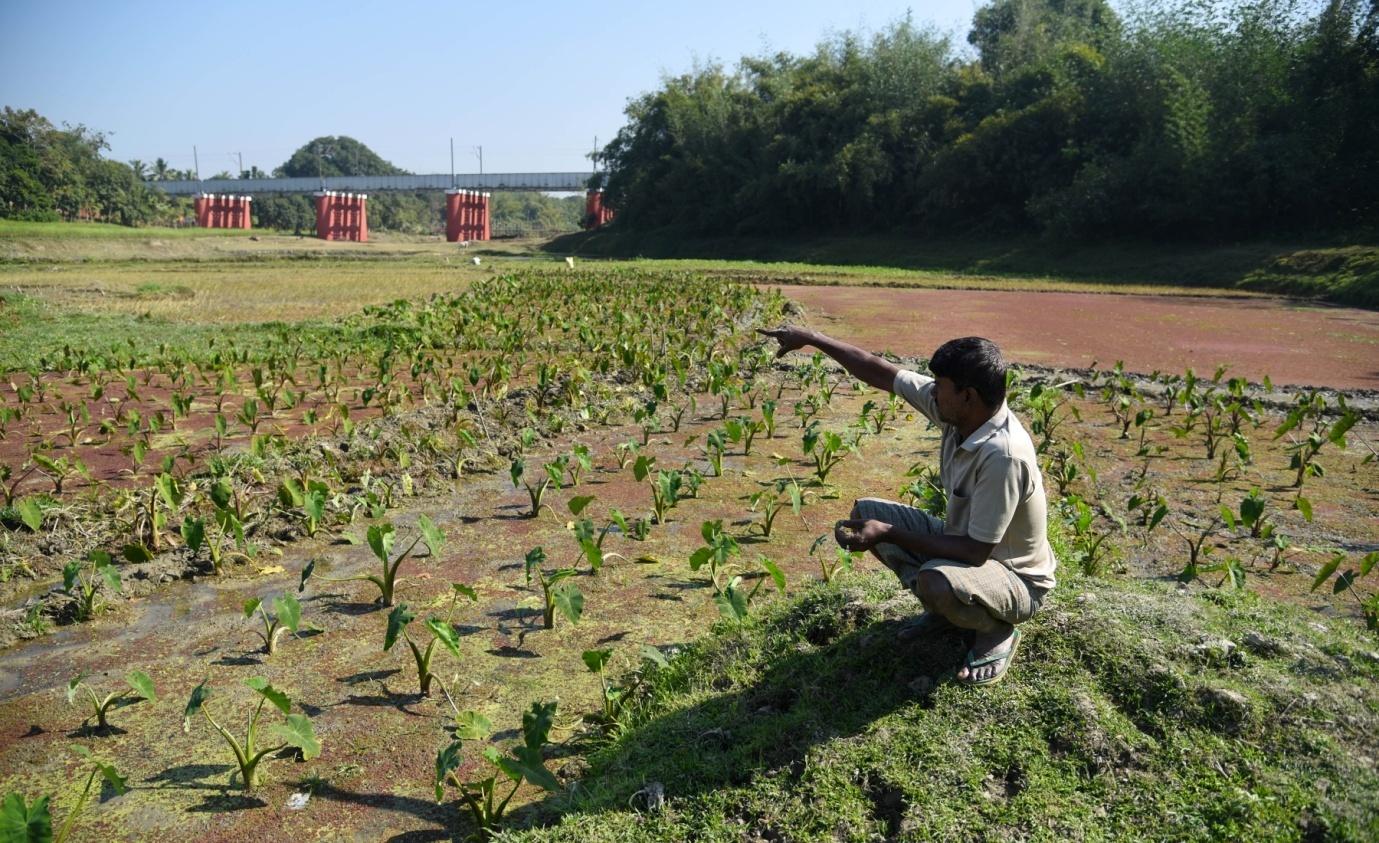 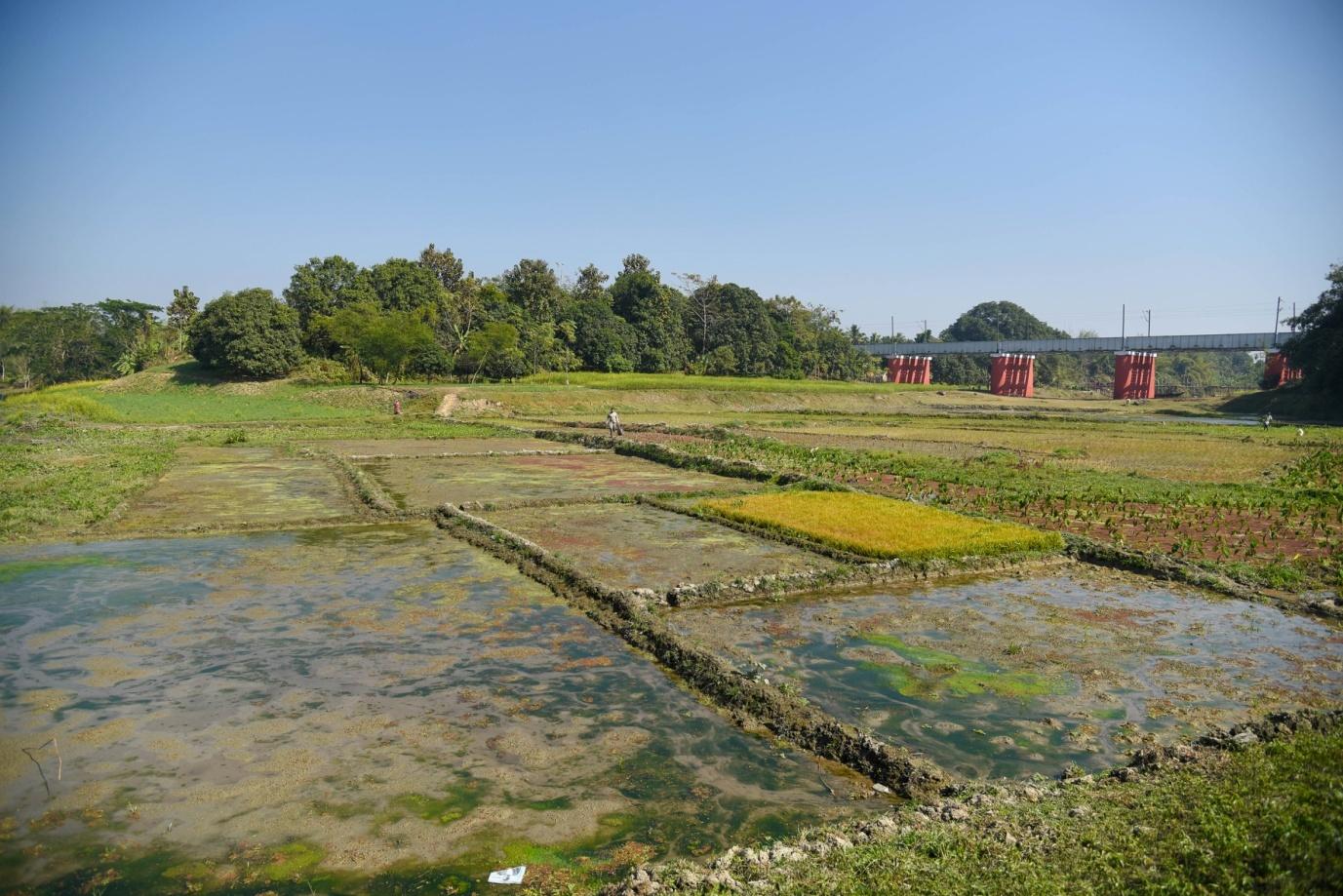 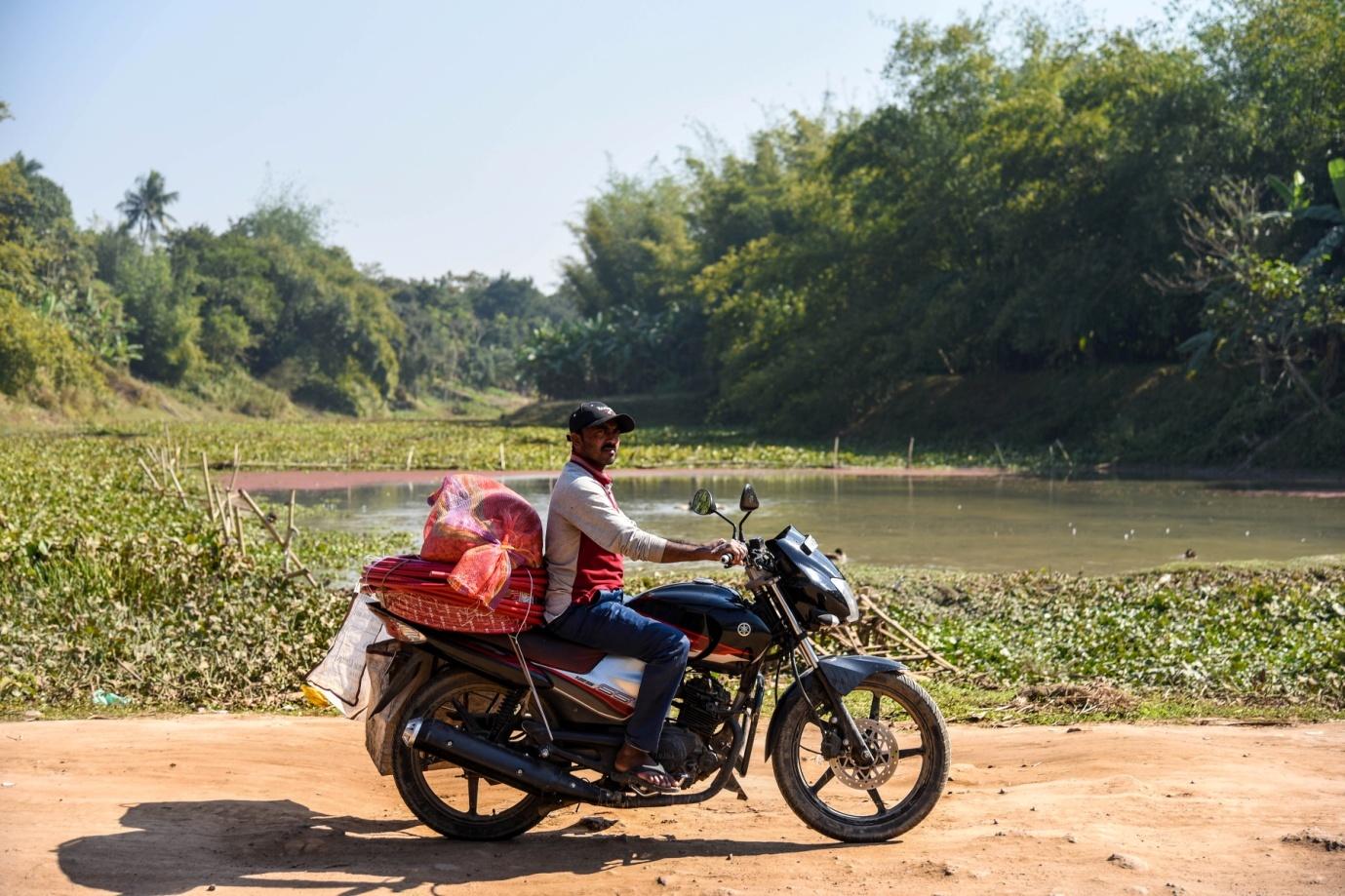 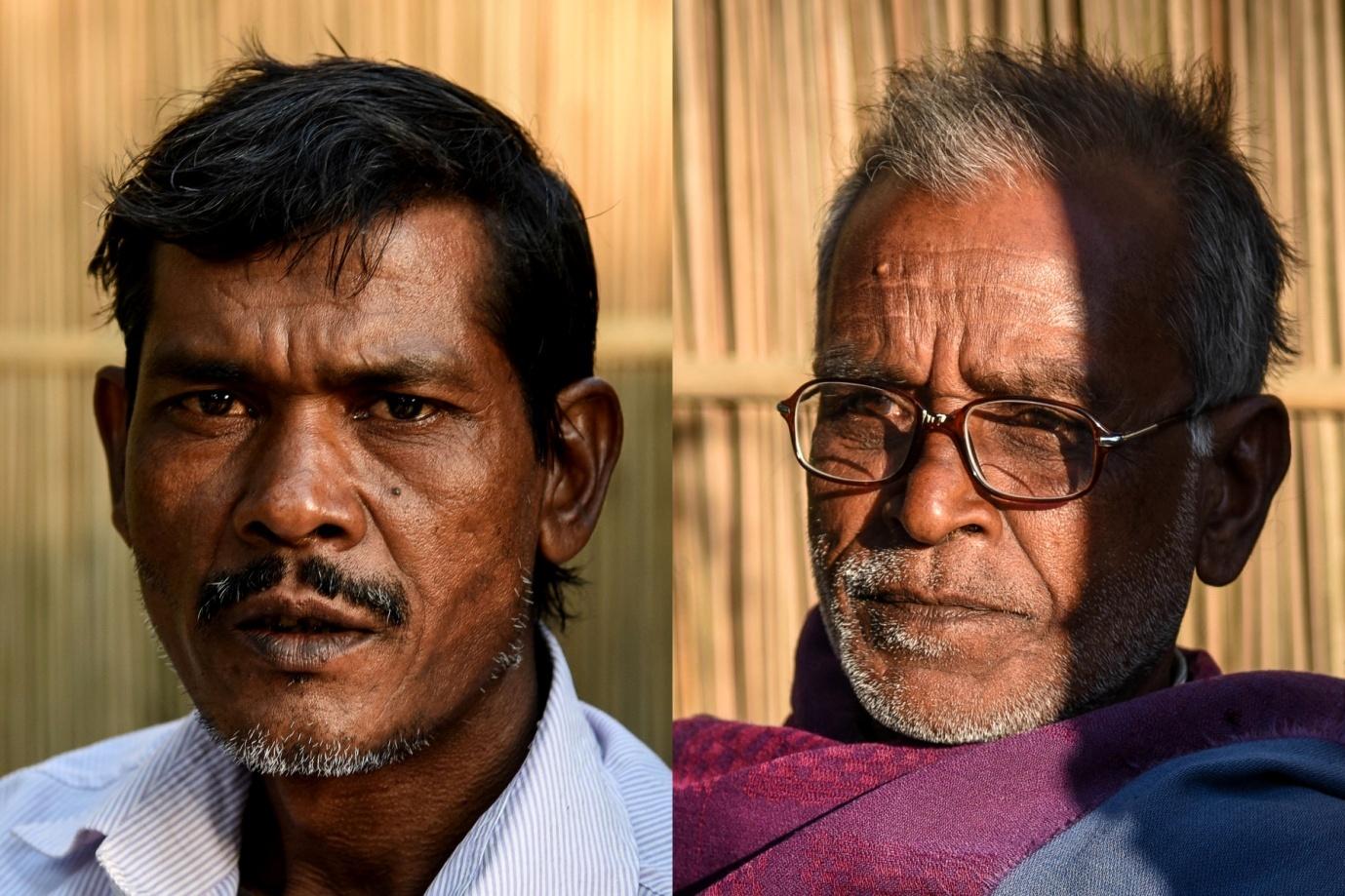 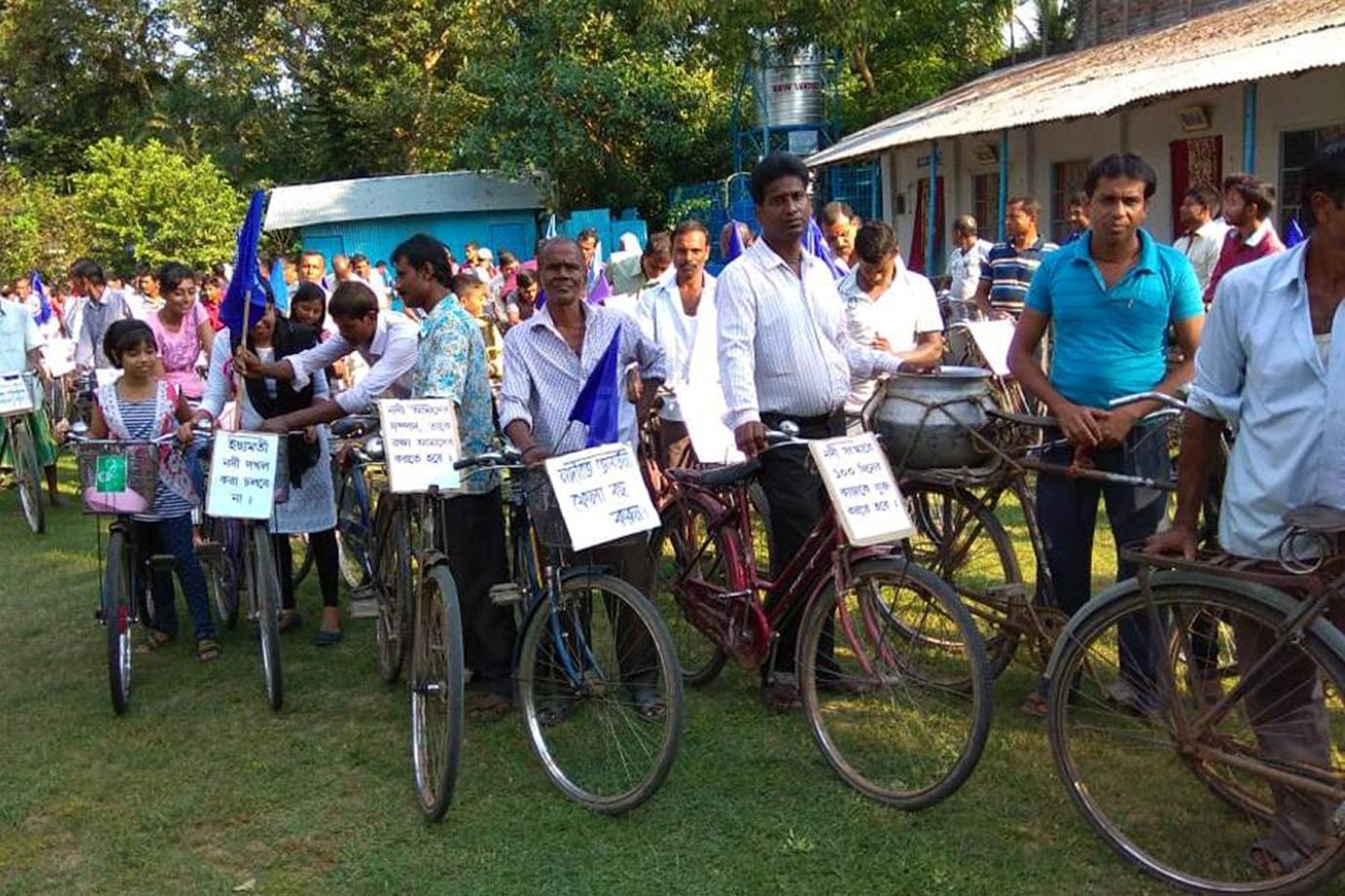 The Taliban at the UN 18 hours ago

Massive Countrywide Preparations On for Bharat Bandh 19 hours ago