Kanu Behl’s remarkable debut feature, ‘Titli’ was the only Indian film screened at 2014 Cannes, that too in the prized UN Certain Regard section where it made an immediate impact. Its story laid bare the venom that a troubled sibling-patriarch relationship can inject into young minds and society at large.

The director’s new short film ‘Binnu Ka Sapna’ probes the same subject on an individual level. It zeroes in on a young man as he steps out of his home and city to face the larger world outside. Behl presents the youth’s crippling inability to cope with nubile young women and the ensuing emotional hiatus that causes him deep hurt and humiliation.

Behl uses his main protagonist as the only narrator, whose doleful voice, from start to finish, recounts hopes, longings and dread, culminating into his eventual defeat and doom. It follows the callow Binnu as he recalls childhood memories of an angry father and a loving, smiling mother, forced to surrender her education or any hope of earning, to be a full-time home-maker.

A typical browbeater, the father wants her to dress conservatively and submit to his will. Binnu is shocked to learn that years back, on a family holiday to his uncle’s home, his father slapped his mother hard and three times at that, merely because she emerged from the same room as their host.

When older, Binnu lands a job and his horizons widen, specially so with his charged encounters with young women. And every betrayal he faces erodes his self-esteem. He holds himself responsible for his unrelenting failure and rejection, and the unbridled despair leads to a hideous vendetta.

The gawky Binnu, played flawlessly by Chetan Sharma, has a comic touch, even as he strives to attain the impossible. The film cuts across many levels — of desire, ambition, disappointment — and above all, how urban influences affect and shape the young.

‘Binnu Ka Sapna’ is an incisive film on middle-class youth and their inability to cope with love, sex and hope, and in that it has a strong connect Behl’s ‘Titli’. Both share the theme of family dissonance, the diffidence of a young man when coping with sexuality and adulthood, and most of all, the crippling pain of dwindling self-esteem. While the feature film ends on a quaint note of hope, the short goes a full turn the other way. Behl’s foray into the short film format is intensely gripping for all of its 32 minutes. 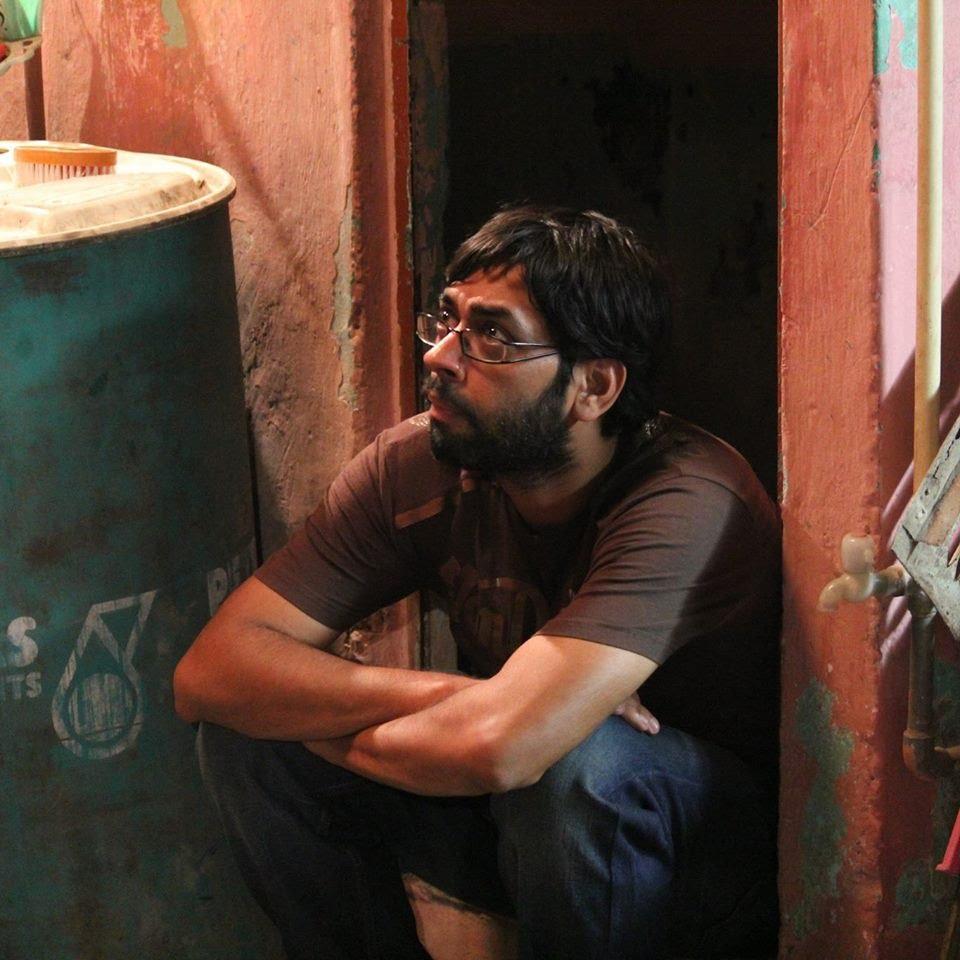 Delhi-based Behl has made has made his way to the festival scene with surprising ease. In 2007, while studying at Kolkata’s Satyajit Ray Film and Television Institute, he was selected for the Berlinale Talent Campus. The same year, Frances’s Cinéma du Réel Documentary Film Festival screened his documentary, 'An Actor Prepares' in competition. The film is about a struggling actor who sets himself a challenge. Behl then worked with his mentor, Dibaker Banerjee on ‘Oye Lucky! Lucky Oye!’ (2008) as assistant director, and then as co-writer on ‘Love Sex Dhokha’ (2010). In 2012, the script for ‘Titli’ was selected by the NFDC Screenwriters' Lab, and then won the Post-Production Award at Film Bazaar's Work-In-Progress Lab. Kanu works as a director mainly, but also excels as a scriptwriter, lyricist and selective actor.

“My film always starts from the deeply personal, because if there’s nothing personally lived within the film then everything about the work tends to be external and hence artificial. And an audience reacts to that subconsciously, very quickly.” – Kanu Behl