World cinema and the many cinemas of India have always interested Bengaluru’s cinephiles. To cater to this avid interest, the 11th edition of BIFFes will showcase 225 films from 60 countries across its 15 programmed sections. However, a main concern of the festival rests on the devastating effect of the year’s rains and floods on Karnataka, particularly in its Kodagu (Coorg) district. And hence this year, the festival will see “Nature’s Fury” as the theme of its documentary section. 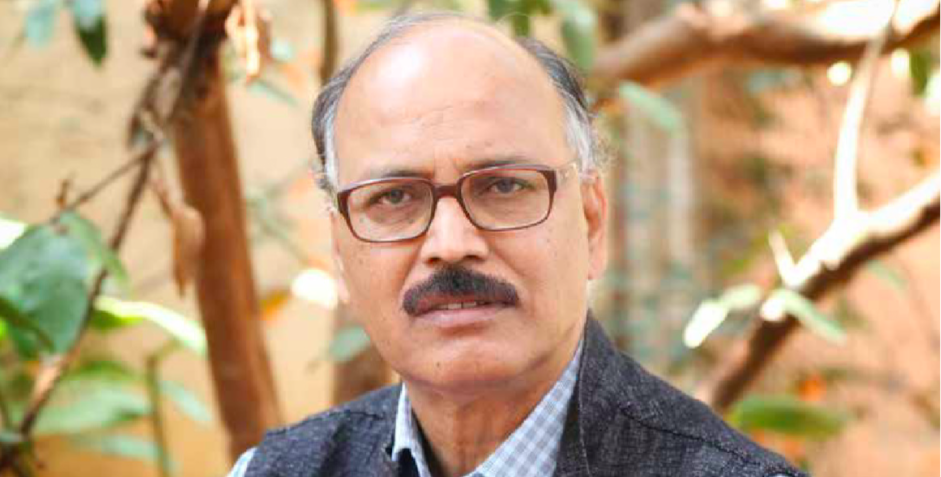 The artistic director of BIFFes, Mr N Vidyashankar, has also taken care to cover films from India’s neglected North East, declaring it his “attempt to encourage films made in Indian dialects from a country with 22 official languages and over 500 spoken dialects.”

His section titled “Unsung Incredible India” has films made in little-known languages/dialects of the North East, such as Byari, Banjara, Sherdukpen, Jasari, Khasi and Garo. For instance, included in the programme is ‘Sinjar’, directed and written in the Jasari language by Sandeep Pampally, which was declared the Best Feature Film at the 65th National Awards.

To honour Poland as one of the two BIFFes countries of focus are two of its well-known directors. One is Krystoff Zannussi, respected in our film circles over the many years he has graced festivals held all over India. In his honour, the festival will screen his latest film, ‘Eter’, on a doctor experimenting with science to wield power over people. The other prominent Polish film-maker is Kinga Debska, representing his film, ‘Playing Hard’. Alongside Poland, Iran is being honoured as a focus country, with a package of six films.

The festival opens with the Iranian film ‘Bomb, A Love Story’, directed by Payman Maadi, and the country’s leading director, Ali Ibrahimi will be in attendance. Other international guests expected to attend are the executive producer of Melbourne International Film Festival, Mark Woods and Chair of the festival, Claire Dobbin who is a well-known international script consultant. 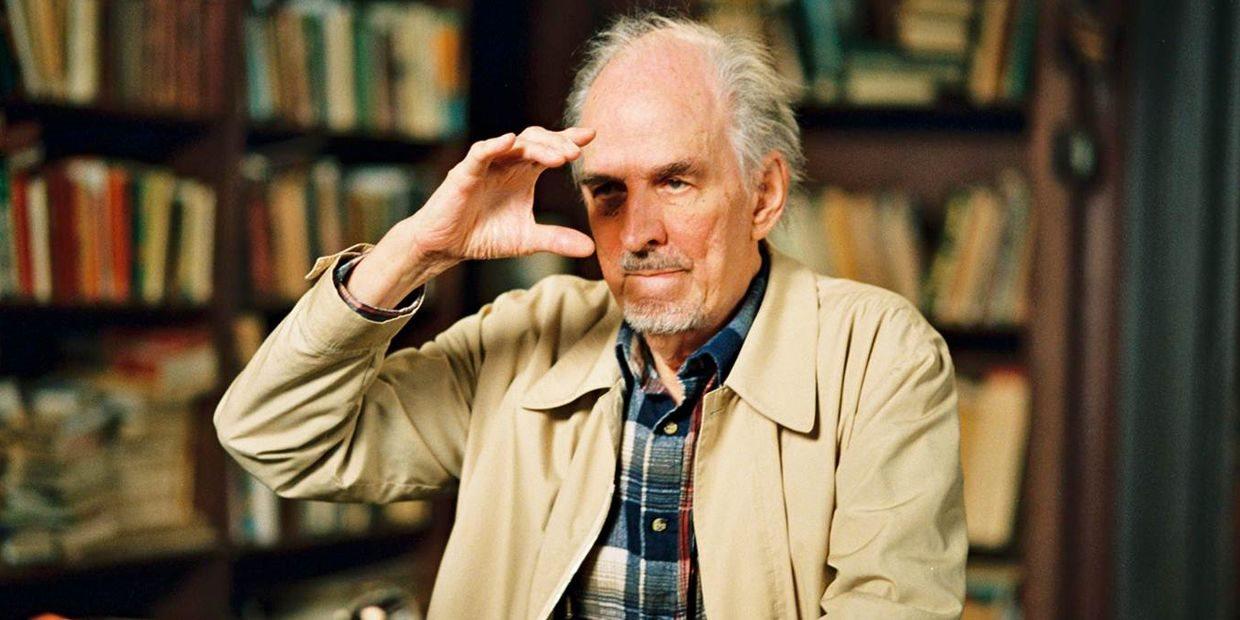 This year, the festival has four competition sections, which include Asia, India, Kannada and Kannada popular entertainment. The “Asian Cinema” competition has 14 films among which four are from India: Dar Gai’s ‘Namdev Bhau in Search of Silence’, Devashish Makhija’s ‘Bhonsle’, P Sheshadri’s Kannada film, ‘Mookajjiya Kanasugalu’ and Vasanth S Sai’s ‘Sivaranjini and Other Women’. As always, the festival continues to be a strong platform for its local language cinema, with 14 titles in its Kannada Cinema Competition and eight in the Kannada “Popular Entertainment” competition. 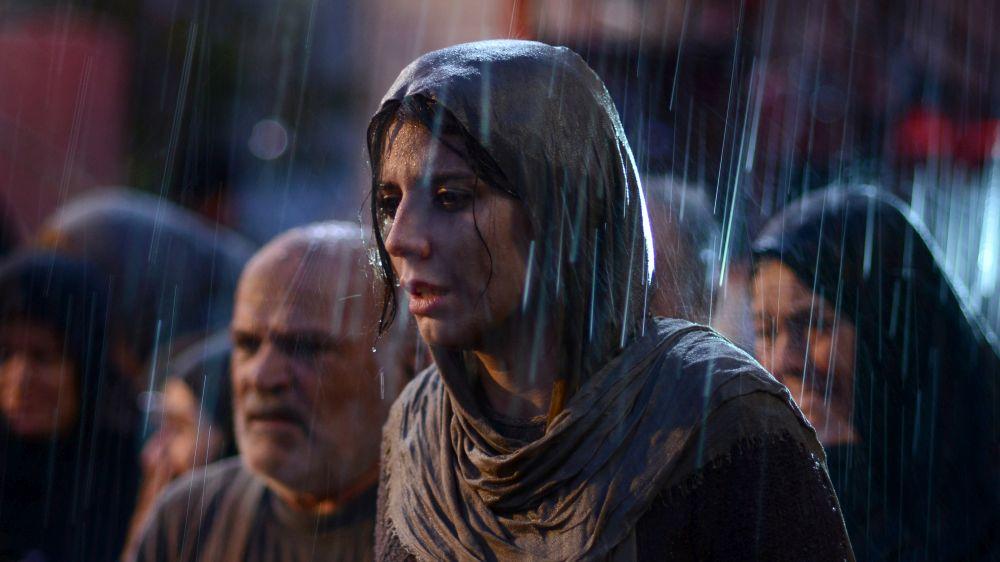