A World Where Children Can Be Children Without Fearing the Gun

Children from Kashmir ‘your joy is your sorrow unmasked’

This afternoon when I watched 35 children sitting on a sunlit park I thought of lines from Khalil Gibran’s The Prophet.

‘Your joy is your sorrow unmasked
Is not the cup which holds your wine the very cup that was burnt in the potter’s oven?
And is it not the very lute which soothes your spirit the very wood that was hollowed with knives?’

Three women had planned this sunlit afternoon. Mohini Giri, Meera Khanna and Jaya Iyer who had nurtured these children in Rahat Ghar for 20 years. Mohini has been my mentor since 1997, Meera is my friend who I have seen grow beautifully in this role and Jaya who has been a mother to a stream of children who have found a home in Rahat Ghar. 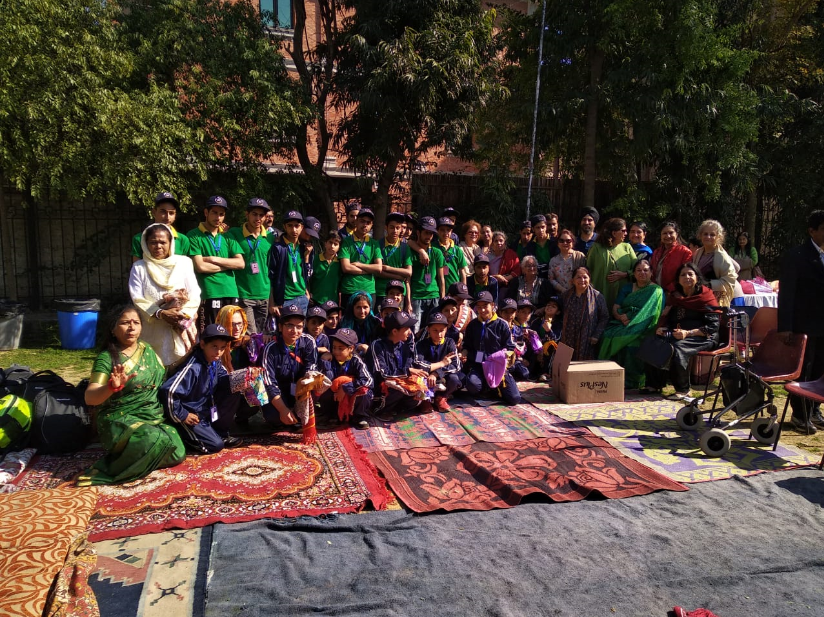 Post Pulwama we have seen waves of anger which have been ventilated on children like these in pockets all over the country. Their only crime being Muslim and being from Kashmir. They were targeted by mobs to ‘teach them a lesson’ for ‘killing’ of 49 CRPF men by one suicide bomber.

It occurred to me that those terrified children were the same, only slightly older than these kids. And in a few years if their parents still send them away from home in quest of education, would they could also become targets of the same hate? I noticed some afternoon walkers passing by looking curiously at our gathering. No one showed any sign of aggression, some smiled at us; we were seen as a a group of women seated in a ring of chairs around the children. It occurred to me how they would have reacted had they known that the identity of the children inside our protective ring.

I am a Muslim and I was born in Kashmir. Had the mobs come for me, my friends Mohini, Meera and Jaya would have stood between me and death. And where are they from? Mohini is from UP, Meera is from Kerala and Jaya is from Tamil Nadu. Among us many languages were being spoken; Tamil, Malyalam, Telegu. The children sang songs in Kashmiri, the women sitting in the ring chatted in Hindi and Punjabi. The air was filled with music; the girls were singing songs taught to them by Rene Singh, a Sardarni, from Delhi who often travels to Rahat Ghar to teach them music.

They sang Amir Khusro ‘Har quom raast rahe/ deen e wa qibla gahe’ Every quom has its own right path, its own deen, its own qibla….. These are words spoken by Nizamuddin Auliya to his disciple Amir Khusro. As I sat there I felt the blessing of Hazrat Nizamuddin on all present. Regardless of religion, we all were that moment children of the Sufi poet-saint.. 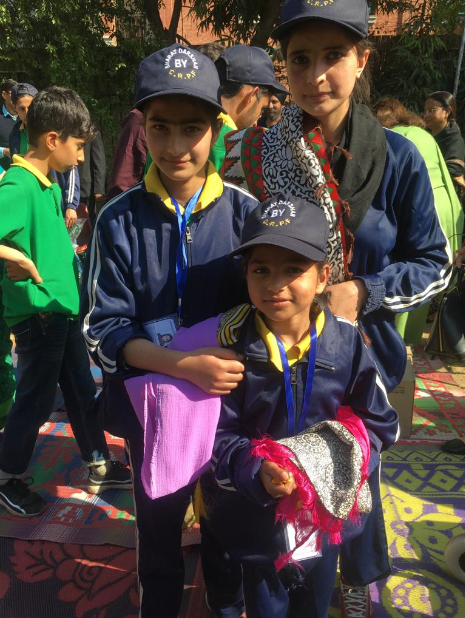 Mohini Giri has a very simple creed. It is summarised by the much trivialised word love. It was this sentiment that overcame her strict vegetarianism and she got her closest friends to prepare chicken as a special feast for the girls and boys.

My thoughts went to Mohammad Akhlaq, Rakbar Khan, Junaid Ahmed, all innocents who were branded guilty of cow slaughter and were slaughtered themselves. All three vegetarians whose tables had never held a dish of meat had laid it out for children. Was it their love which leapt over the borders of prejudice and bigotry?

This visit I was told was part of Bharat Darshan program of CRPF which had taken them first to Chennai where they saw the majesty of the ocean and were given the finest welcome by Jigyasa Giri at her Devaniya Dance School. They watched Devaniya students dance in a world that was free of violence and despair. A world where children could be children without fearing the pellet or the real gun. 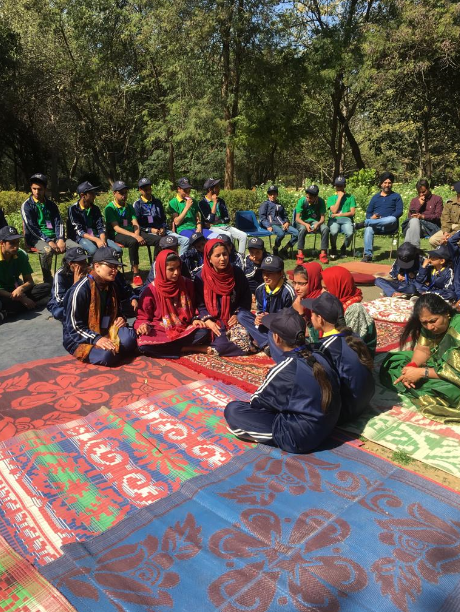