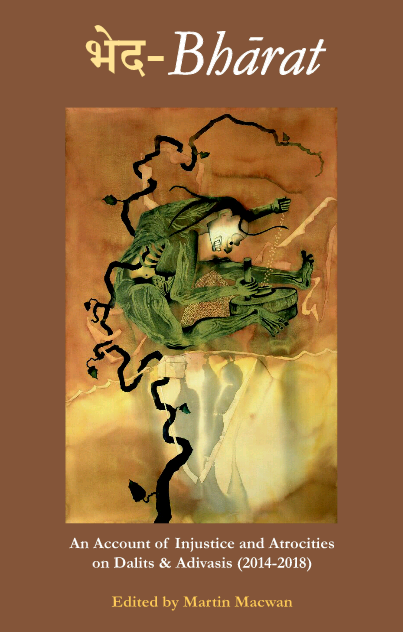 Journalist Alerts UP Cops About Threat to Life, Yet A Day Later He Dies 8 hours ago