Evergreen Ray, Through the Lenses of Soumendu Ray and Nemai Ghosh

“Not to have seen Ray’s cinema means existing in the world without seeing the Sun or the Moon,” said legendary filmmaker Akira Kurosawa about the Indian cinema giant Satyajit Ray.

A luminary in the field of Indian cinema, Ray was born on May 2, 1921 and his journey as a filmmaker began with Pather Panchali completed in 1955. With nearly forty films to his credit, he was one of the most awarded directors of his time.

Though Ray was a one-man army his squad had many bright upcoming stars that made him shine at a time when Indian cinema had yet to take wing.

On the occasion of Ray aka Manikda’s 98th birth anniversary, two professionals of his team — Soumendu Ray and Nemai Ghosh — shared their stories of how Ray helped them reach the pinnacle of success in their respective fields.

While Soumendu Ray worked as Satyajit Ray’s cinematographer between 1960 and 1991, Ghosh is the person for whom we see the candid shots of Ray and his shooting.

“If there is one person who taught me the language of films and everything about setting up lights and giving the perfect exposure to a shot, it was Manikda,” says a meekly smiling 88-year-old Soumendu Ray.

Initially, Soumendu Ray worked as a cameraperson for Satyajit Ray but in 1960 he was in for a shock. “One fine morning I received a call from him and he asked me to visit his place. Upon reaching, he told me he would be shooting two films that year and wanted me to handle the camera for the documentary on Rabindranath Tagore while another movie, Teen Kanya, would be shot by Subrata Mitra, a stalwart cinematographer. This started my journey as a cinematographer with the great Satyajit Ray.”

Ray also adds that later on, Teen Kanya had to be shot by him after Mitra suffered from an eye problem.

Finding himself at the right place at the right time was another man, Nemai Ghosh, whose journey with Ray started after he accidentally clicked photographs of a shoot.

“I was never much into photography but one day I found a camera left behind by someone in a taxi. I started clicking. I was more invested in the world of theatre and that’s how I knew Rabi Ghosh. As Rabida was busy shooting Goopy Gyne Baagha Byne, our rehearsals were stalled and I landed up at the sets with the camera at Boral,” says Nemai Ghosh. “Ray was busy in the shoot and I started taking some candid shots and I finished my two set of films that I had with me that time.”

“One day, the renowned art director and production designer Bansi Chandragupta came to our place to play cards, when I casually showed him the photographs I had clicked. He took me to Manikda and when he saw the photographs, he patted on my back and asked me to enter the sets and click photographs,” Ghosh narrates as his eyes wander to the past. It was after this day, Ghosh started working as Ray’s personal photographer.

But it was never easy to work with Ray, as he used to stress upon thorough homework and always asked for new things. Trying out the yet to be done always gave him a thrill, but for the one who had to execute the vision it was a challenge.

“While shooting Goopy Gyne Baagha Byne, Manikda said he needed different dimensions of light to portray the characters. My previous experience told me that the cameraman always avoided white light and I had to use white light and create soft shadows. It was tough but I that day I learnt something new and the film is still dear to me,” says Soumendu Ray.

“And while shooting Postmaster, I was in charge of the indoor lighting. I was so invested that I forgot to eat and when a nervous me showed Ray the rush footages, a simple ‘All right’ was probably all that I was looking for from him. Satisfied, I went back home and when I ate, my mother asked me why was I eating so much that day.” Soumendu Ray laughs at that memory. “Simple words from Manik Da were so motivating.”

Ray was a great pacifier on set. With the advent of colour films, Ray too shifted to the new form but his teammates were worried. It was while shooting Ashani Sanket when an unsure Soumendu Ray was pacified by Manikda who said, “Think that you are shooting a black and white film and just keep the camera exposure right. We will work out the rest.”

Ray was all about being natural and so were the photographs we see today. Ghosh remembers how he never asked Ray to pose for a click. “Neither did I ever ask him to nor was he interested in posing and thus all the photographs you see today are candid.”

When asked about the difference between the real and the reel Satyajit Ray, Ghosh snaps and says, “Manikda was a humble person and the same came off my lens too.”

Legends never die, they live through the works they have done in their lifetime. The same goes for Satyajit Ray’s son Sandip Ray whose life as a filmmaker started holding his father’s hand.

“Homework and research are the two main things I have learnt from my father. The more you stress upon these two, the less time you waste during shooting,” says junior Ray and almost in the same breath, does not fail to give credit to Soumendu Roy and Nemai Ghosh saying, “Both of them are legendary in their respective fields and I have learnt a lot from them.”

Even today, Manikda is remembered by scores of people and every May 2nd his birth anniversary is celebrated merrily. “The doors are open for all on this day, anyone can come and take part in the celebrations,” says Sandip Ray. 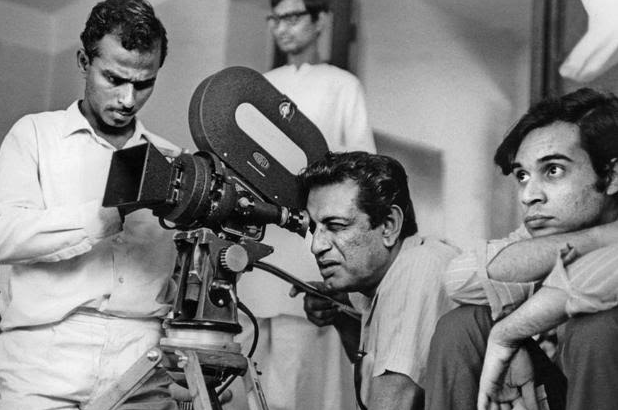 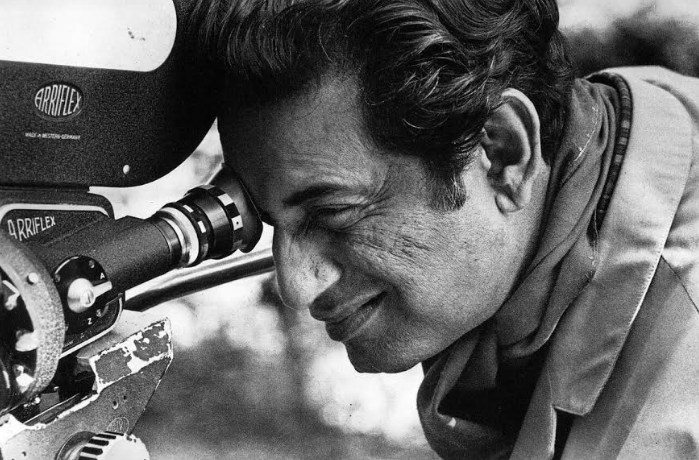 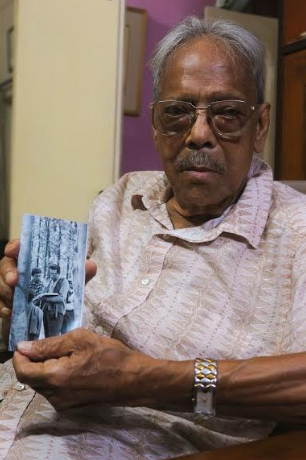 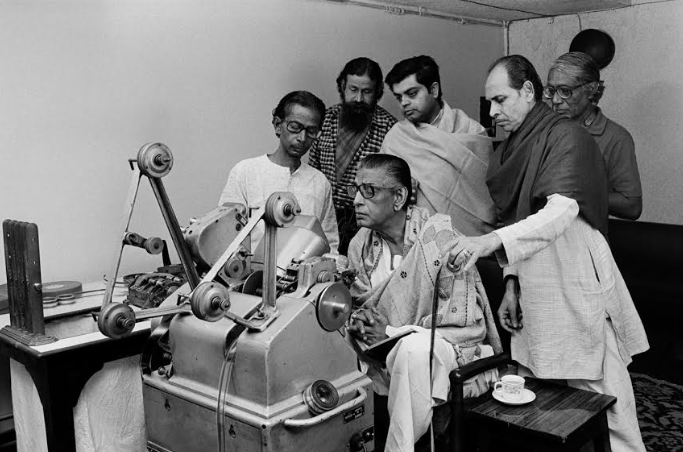 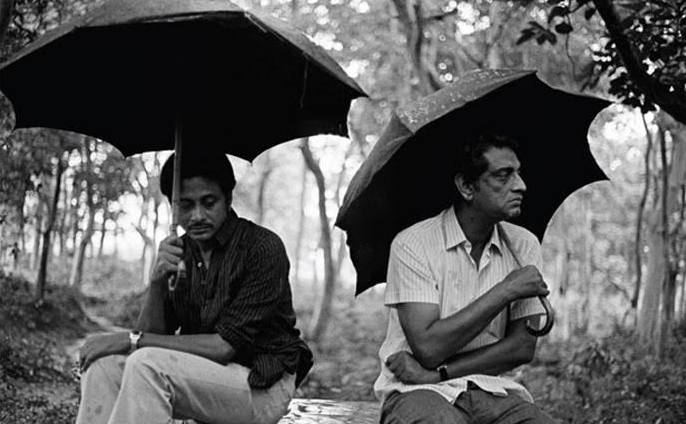 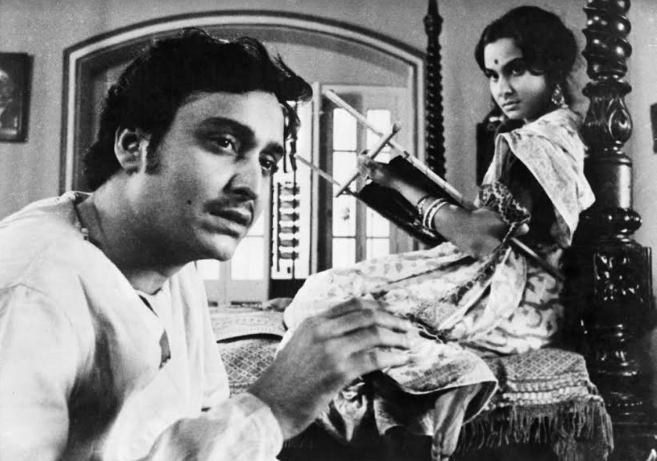 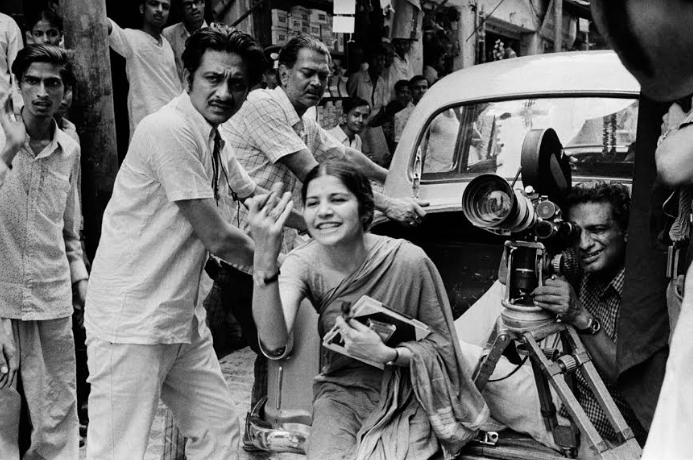 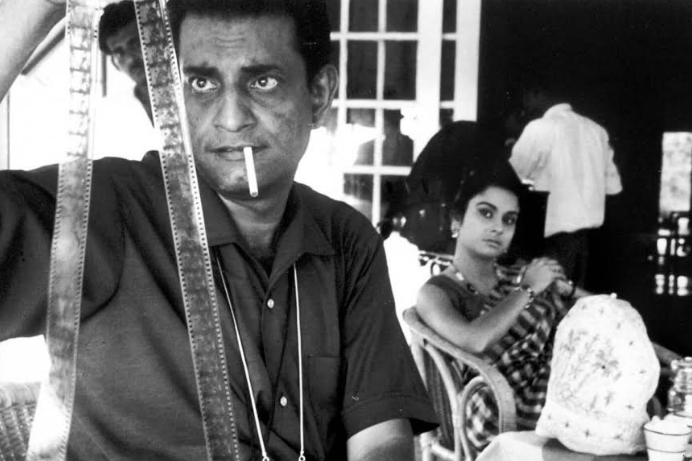 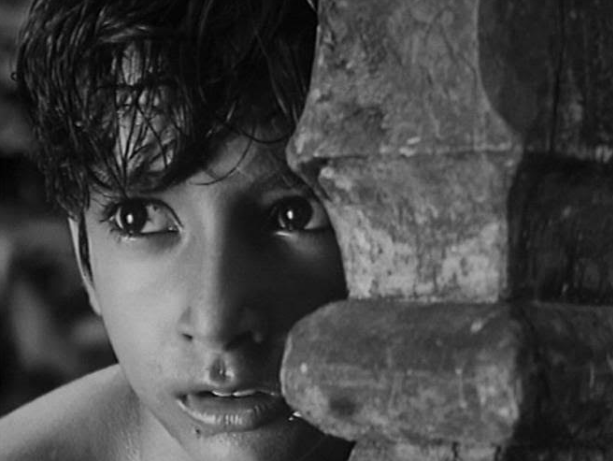 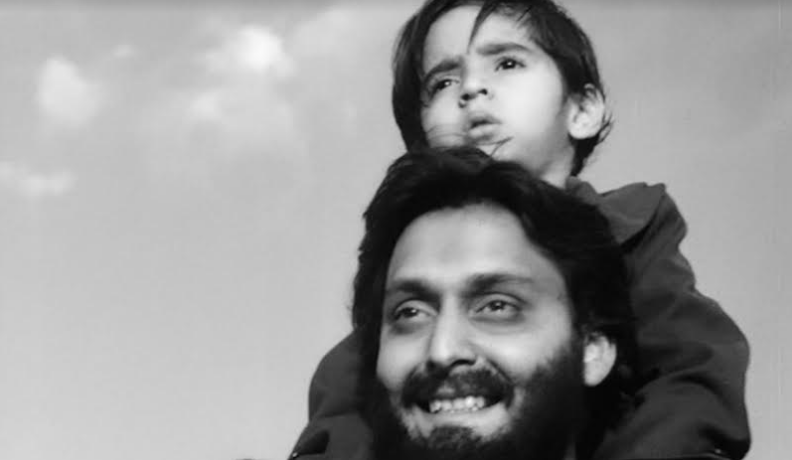 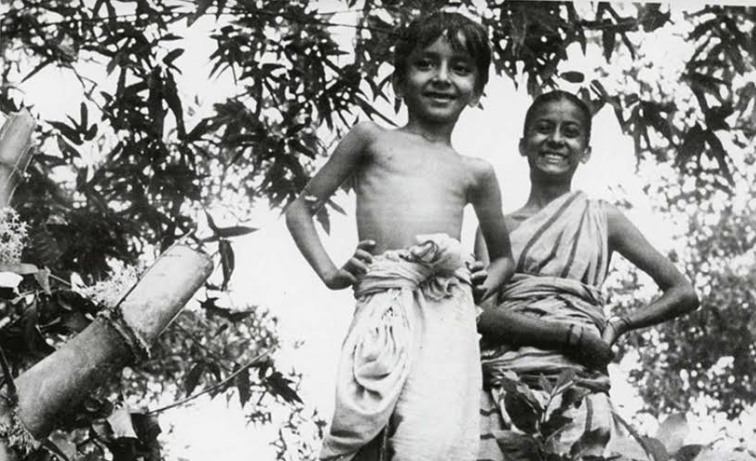 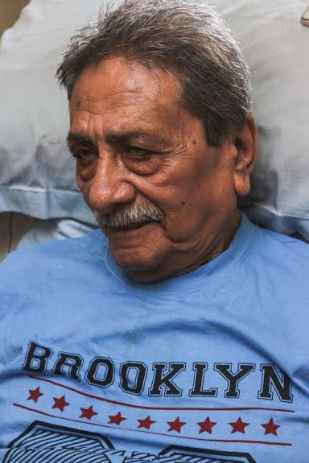 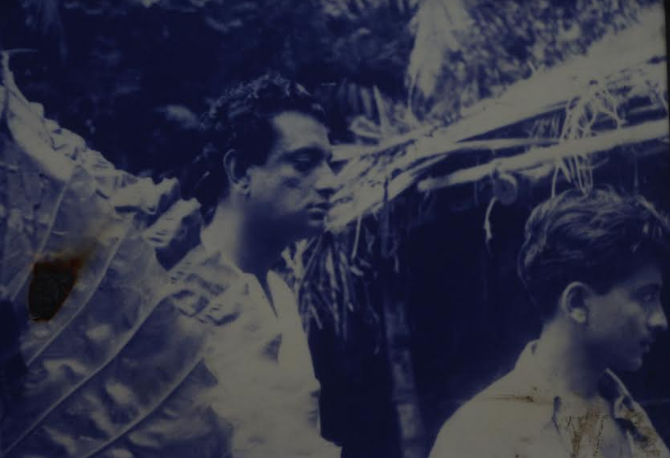 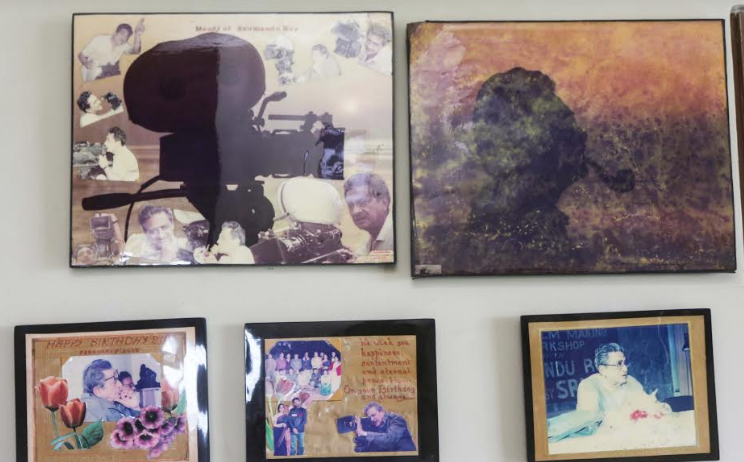 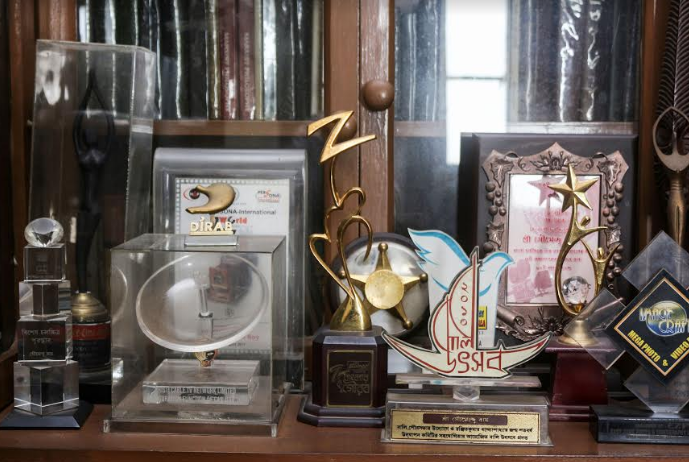 Biden’s Call for Unity was Timely 10 hours ago

India Script Fairytale Win, Aussies Back to the Drawing Board 10 hours ago