Beginnings of Civil Disobedience against Citizenship Amendments and NRC

Protests are mounting against the amended Citizenship Act and proposed National Register of Citizens, spreading through Guwahati, Shillong, Agartala, Dibrugarh, Aizawl, New Delhi, Aligarh, Bengaluru, Hyderabad, Kozhikode, Gaya, Nanded… In many cases these elected governments have ordered violent police or army action against protestors. Pictures and video from a week of demonstrations: 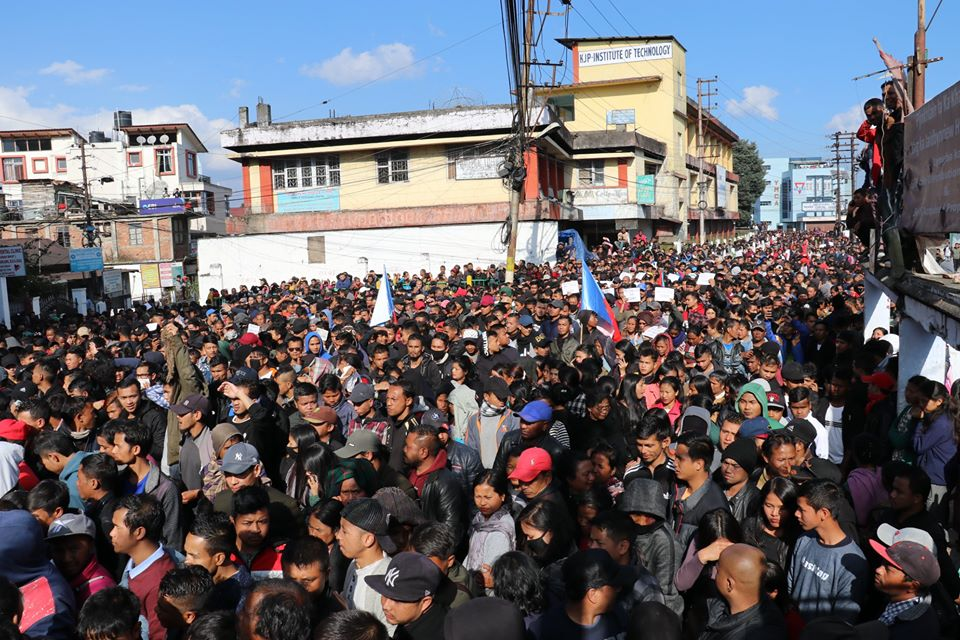 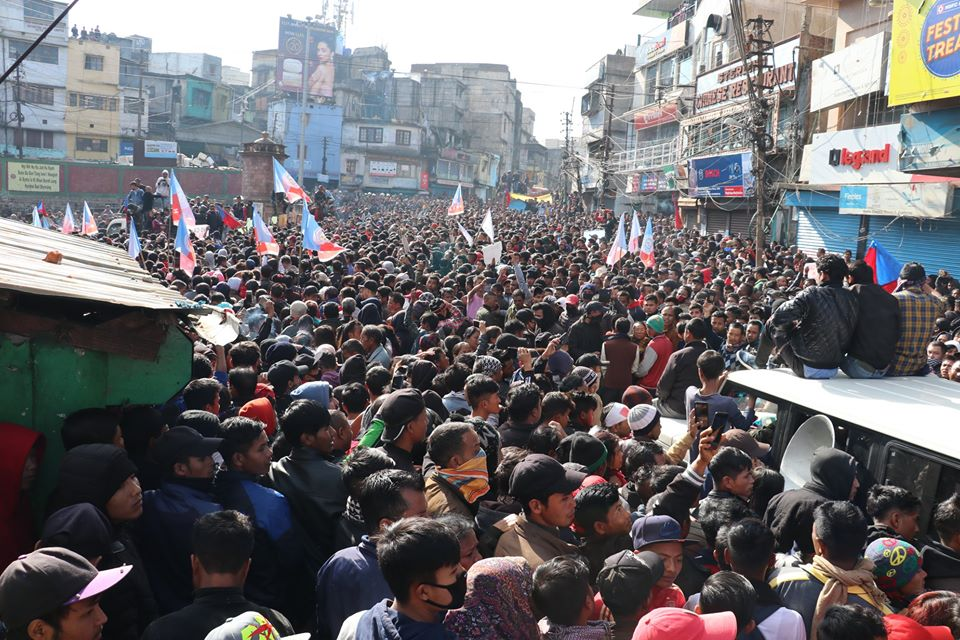 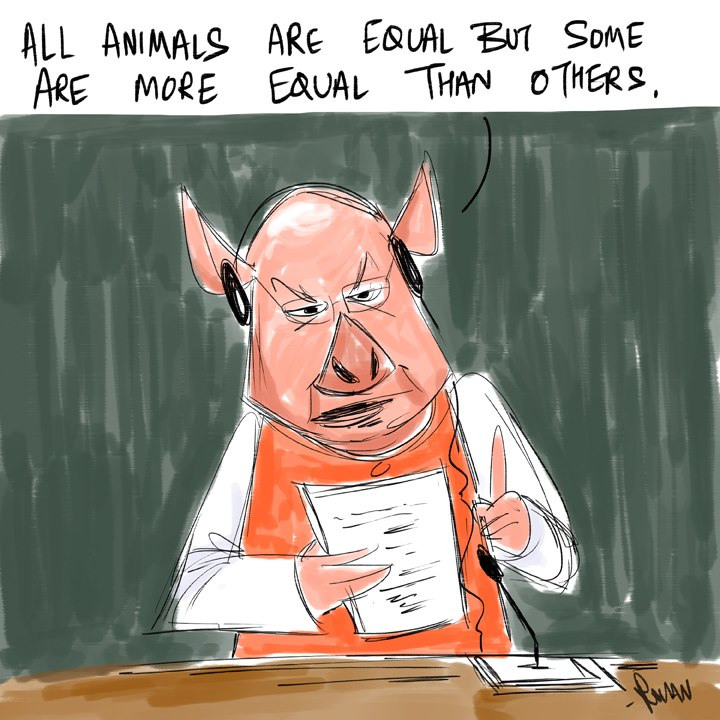 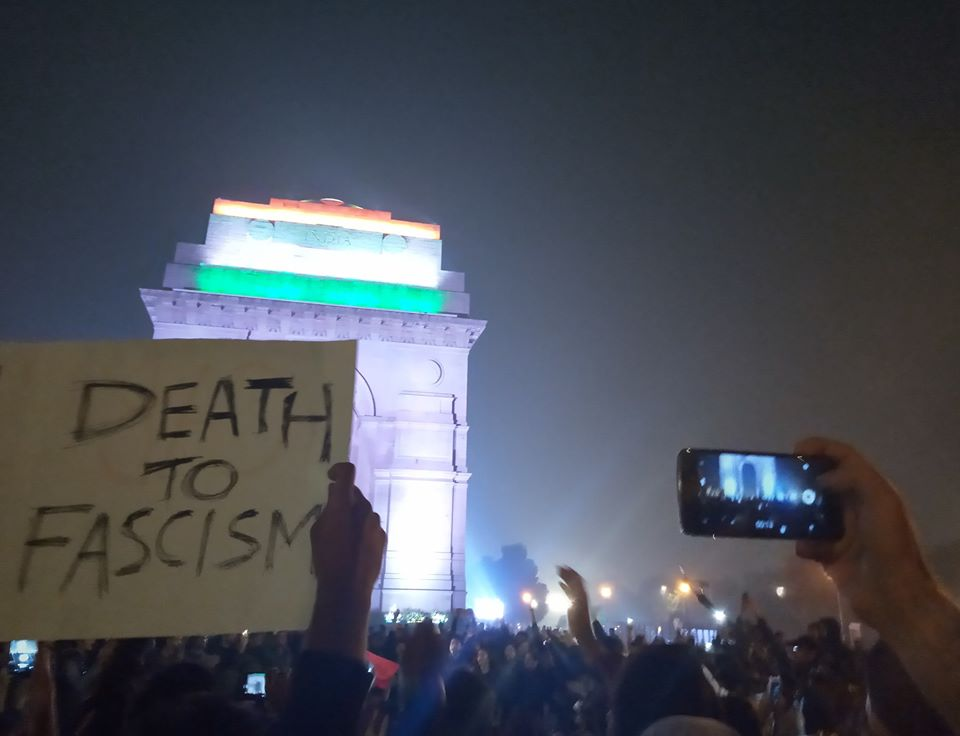 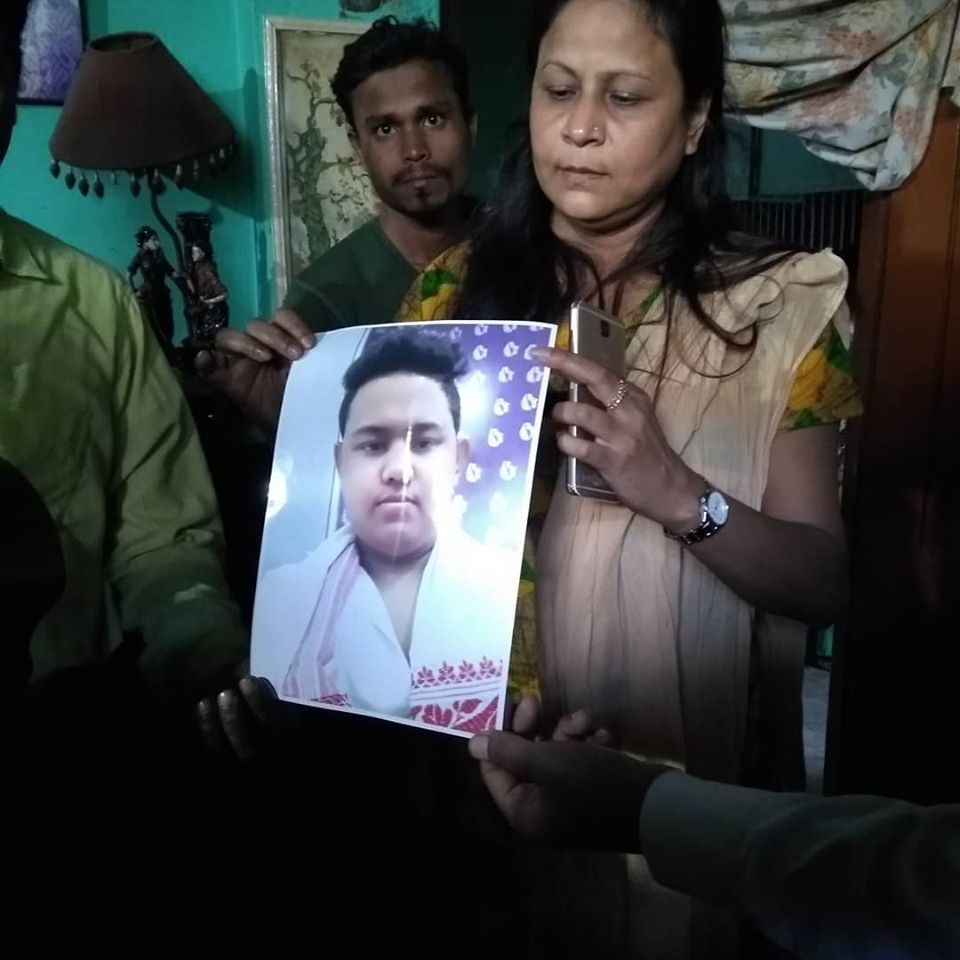 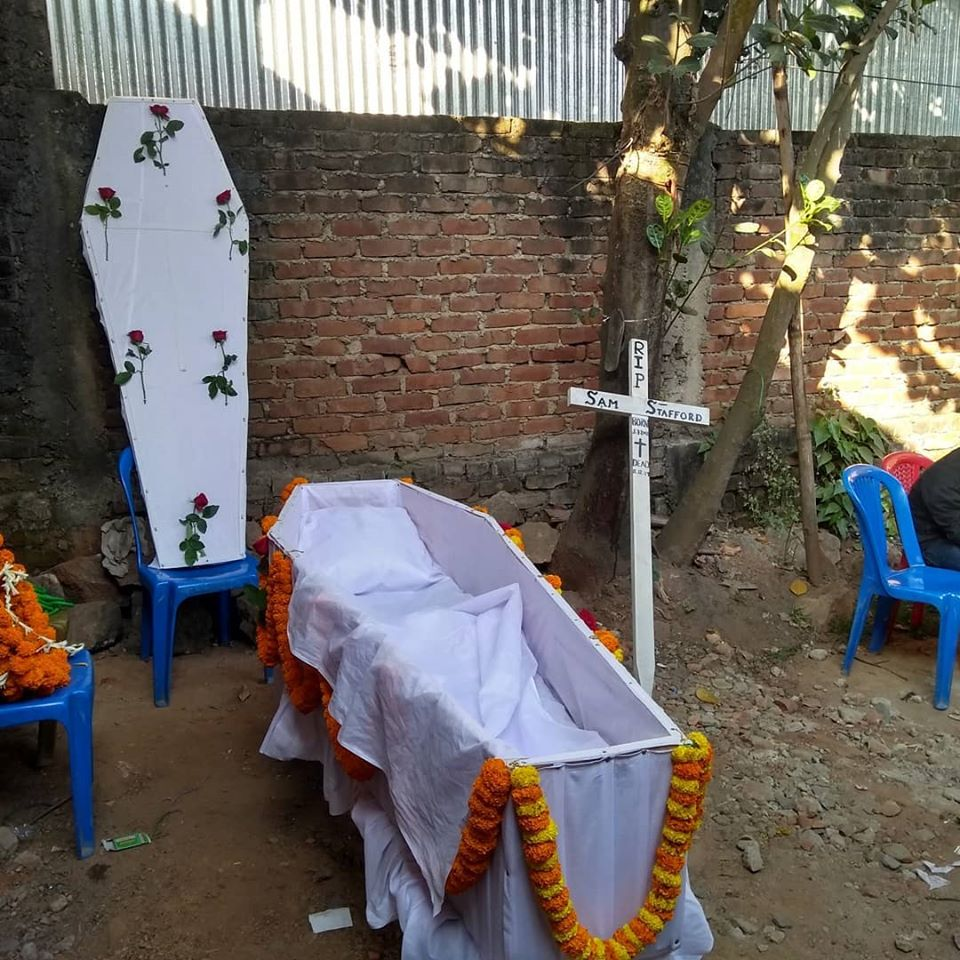 Sam Stafford, 16, was shot dead by police at point blank range in Guwahati on Thursday according to reports. Deepanjal Das, 19, also died after being shot by police 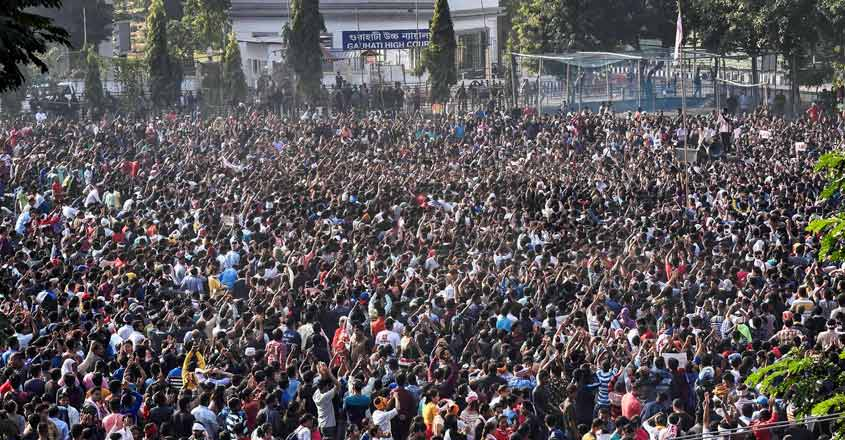 In Guwahati amidst a curfew (PTI) 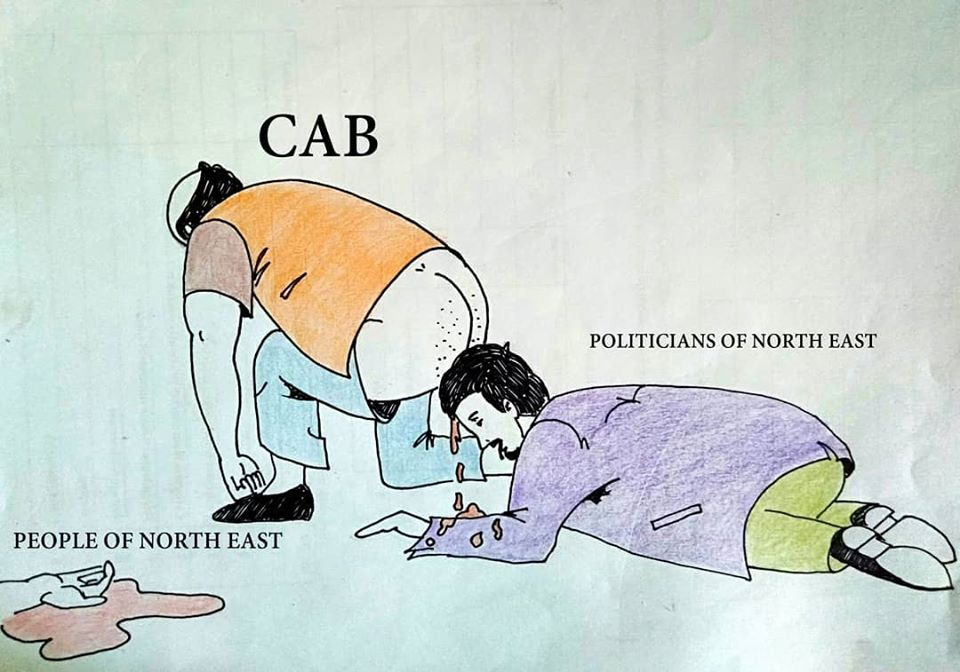 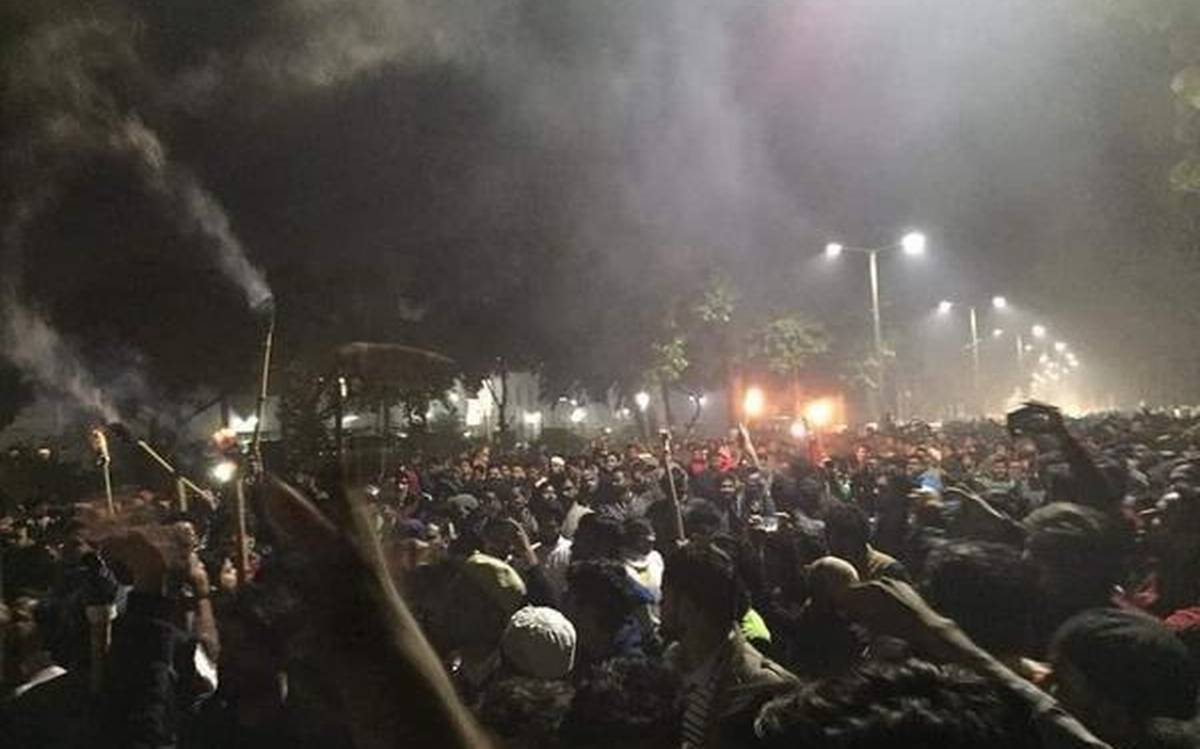 Over 20,000 students went on hunger strike at the Aligarh Muslim University according to reports (The Hindu) 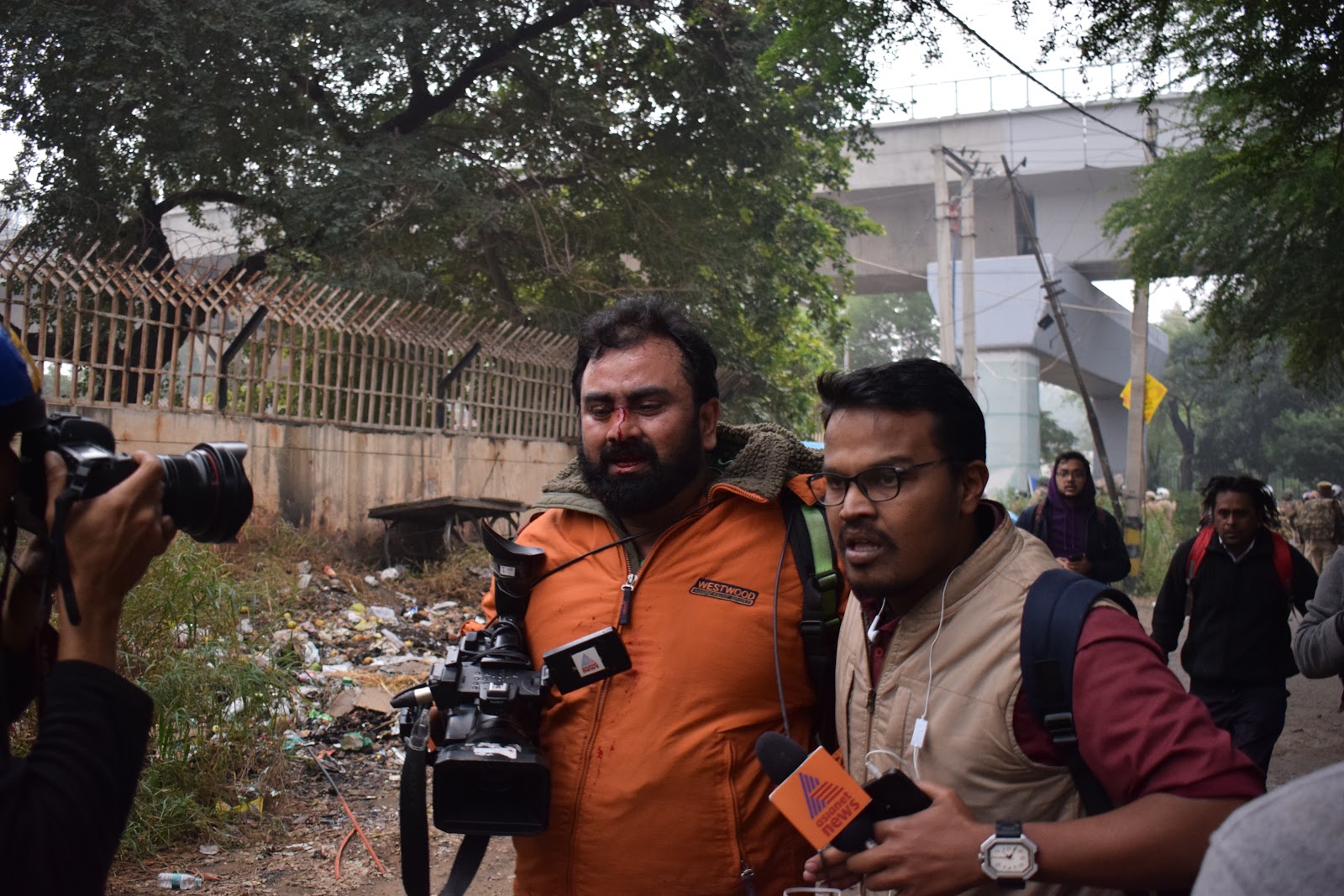 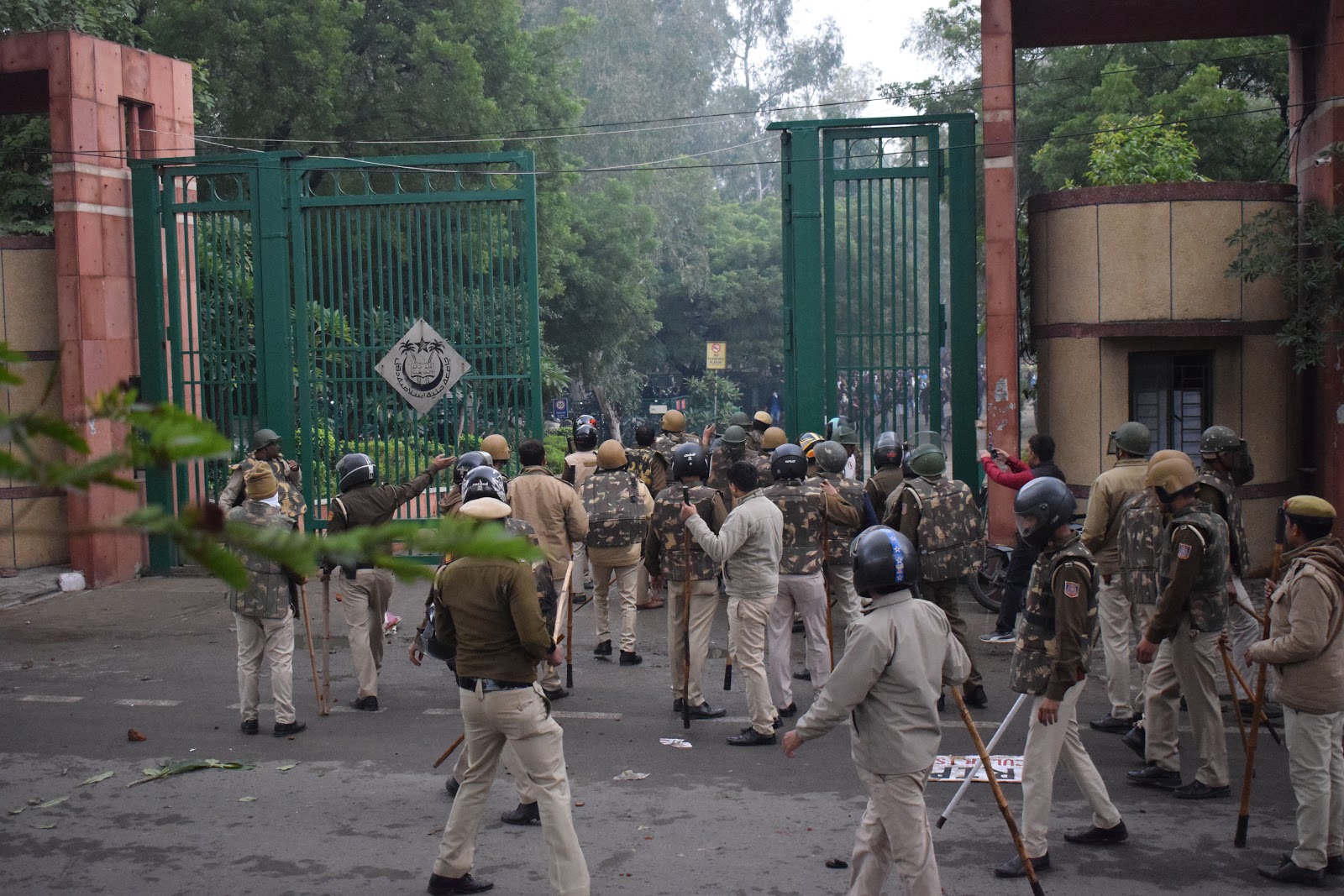 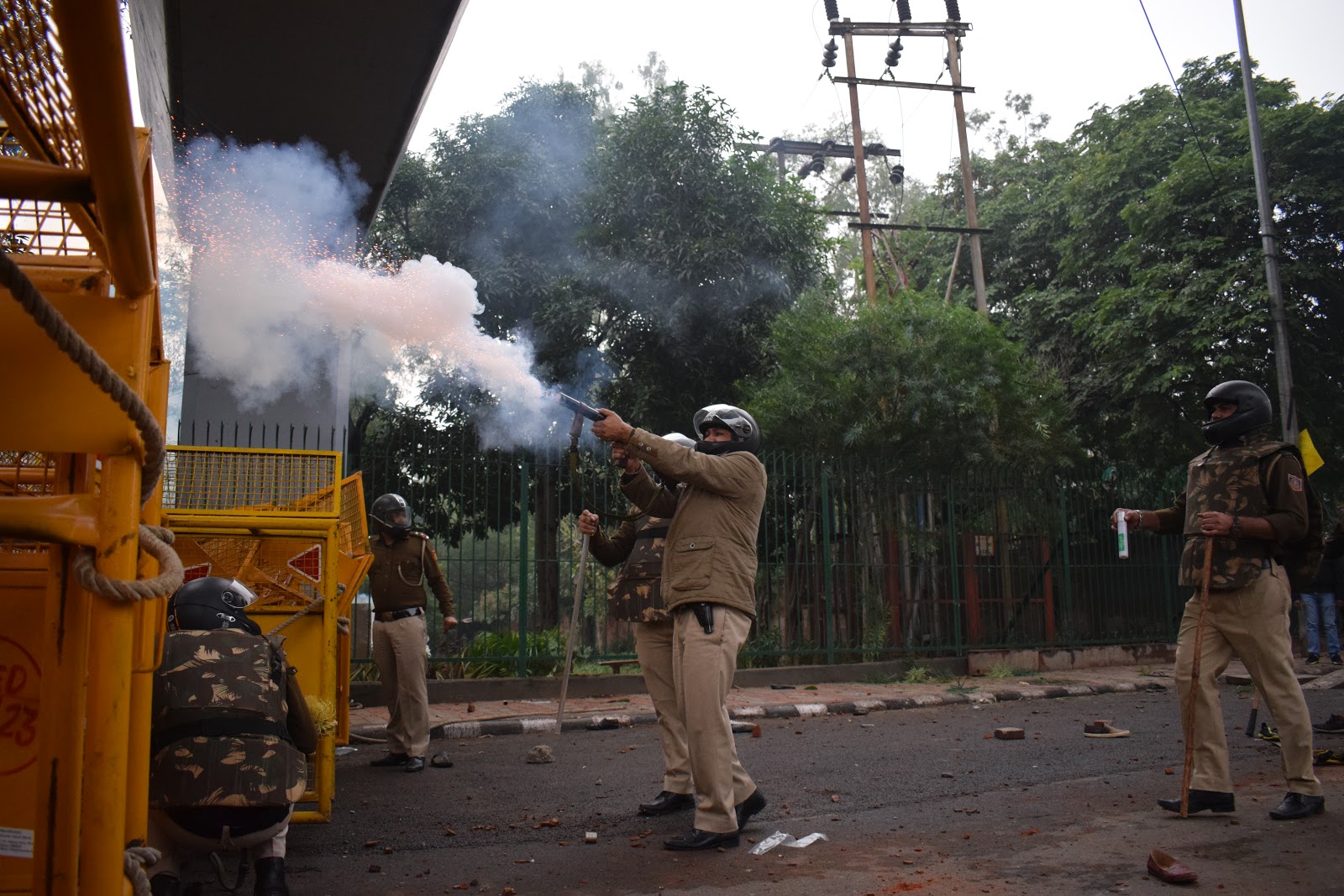 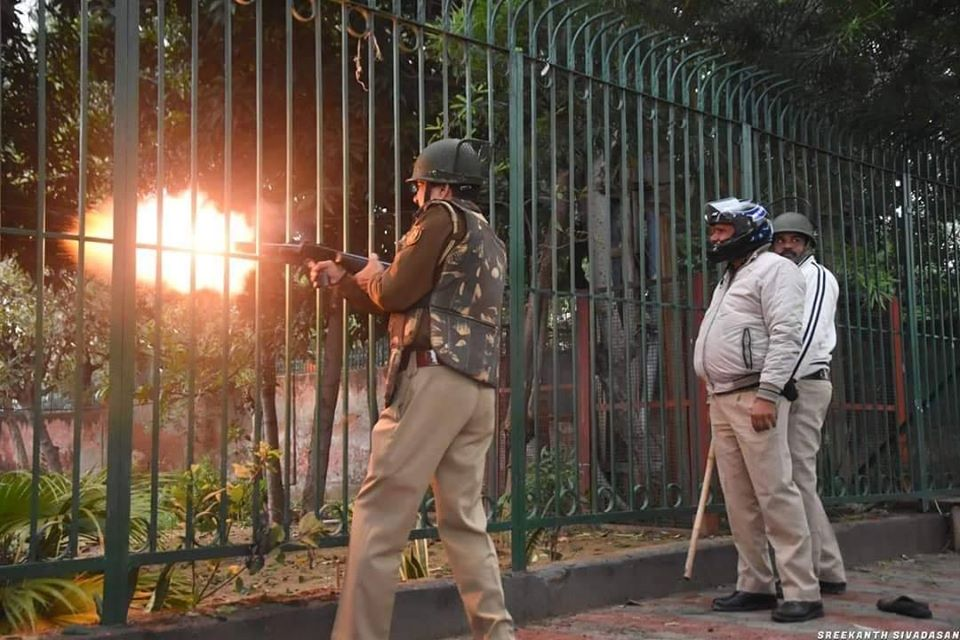 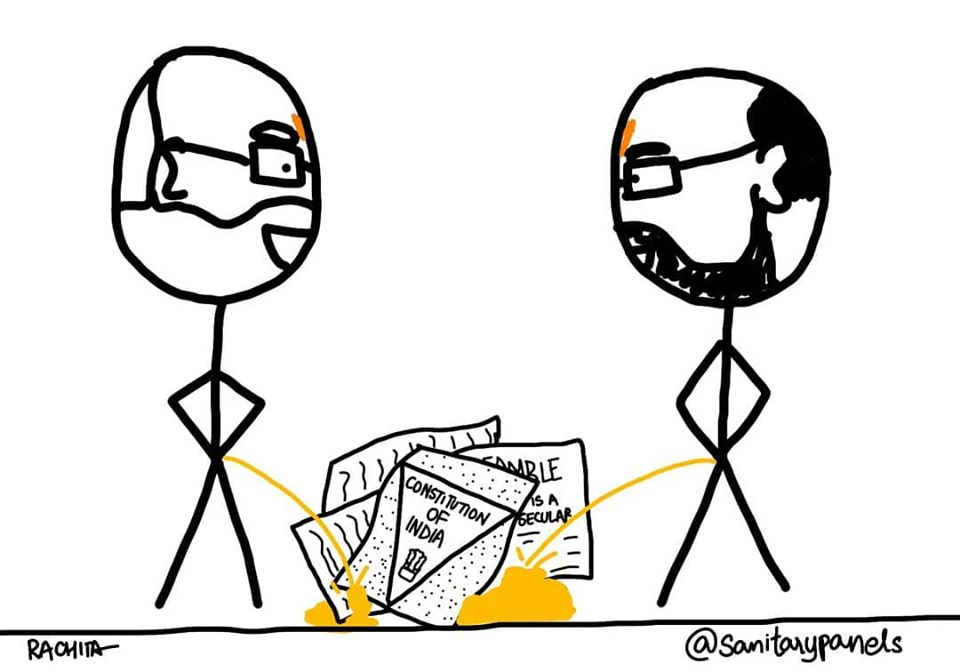 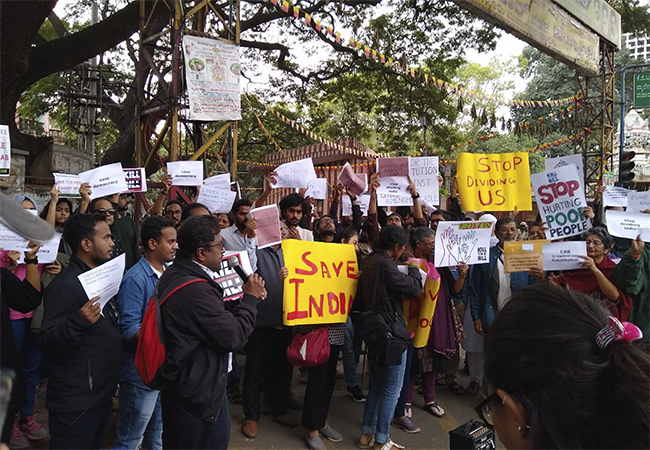 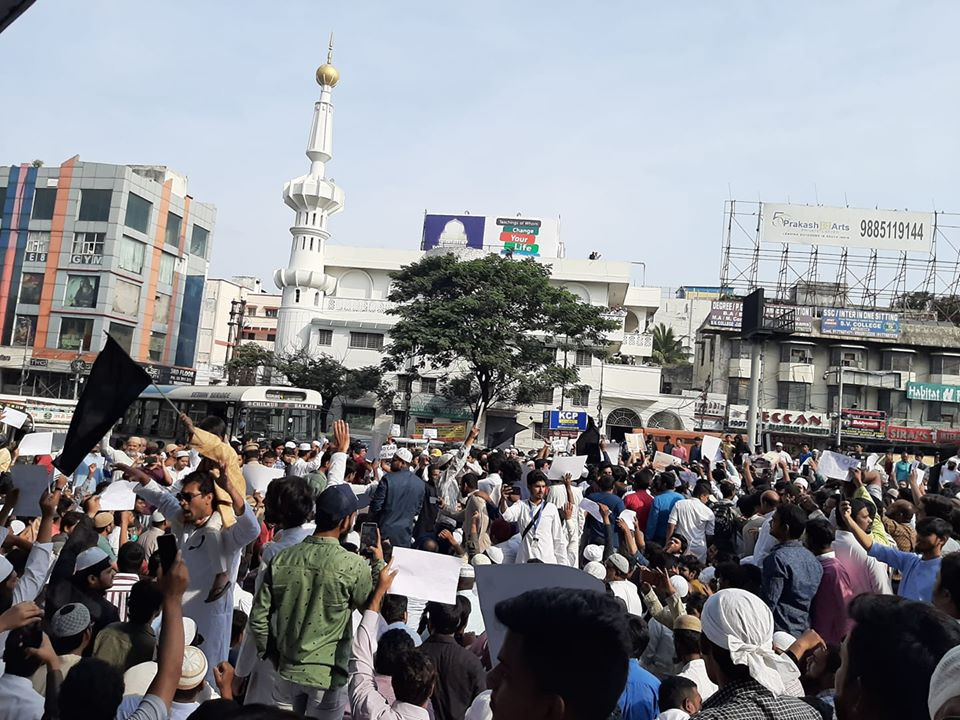 Protesting against the bill in Hyderabad (Ather Moin / Facebook)

In Assam after the Lok Sabha passed the bill