NEW DELHI: An estimated 25 crore people are participating in the nationwide strike today, to voice their dissatisfaction with the Central government’s “policies and actions.” The Bharat Bandh was called by ten Central Trade Unions (CTUs) against the government’s “anti-people policies.”

The strike was called as the trade unions reported that none of the issues they have been continuously raising—unemployment, minimum wages, social security and 14-point charter of demands—were addressed by the Minister.

As many as 60 organisations of students and elected office bearers of universities have also come out to participate in the strike, raising their concerns regarding fee hikes and commercialisation of education.

“I think it is an unprecedented success,” Ashok Dhawale, president of the All India Kisan Sabha (AIKS) and Central Committee Member of CPI(M) told The Citizen. “The entire working class, farmers, students, the youth have come out on the streets in large numbers. And this is a very vocal expression against the entire gamut of policies of the BJP government, led by Modi and Shah,” he said. 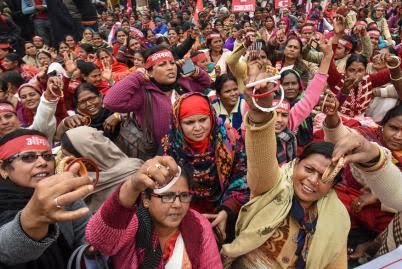 According to Dhawale, the main objective of the strike is to protest against the economic crisis, including the “tremendous rise in unemployment and the rise in farmer suicides.” It becomes necessary to address “bread and butter issues… as a result of workers and farmers being at the receiving end,” he said. 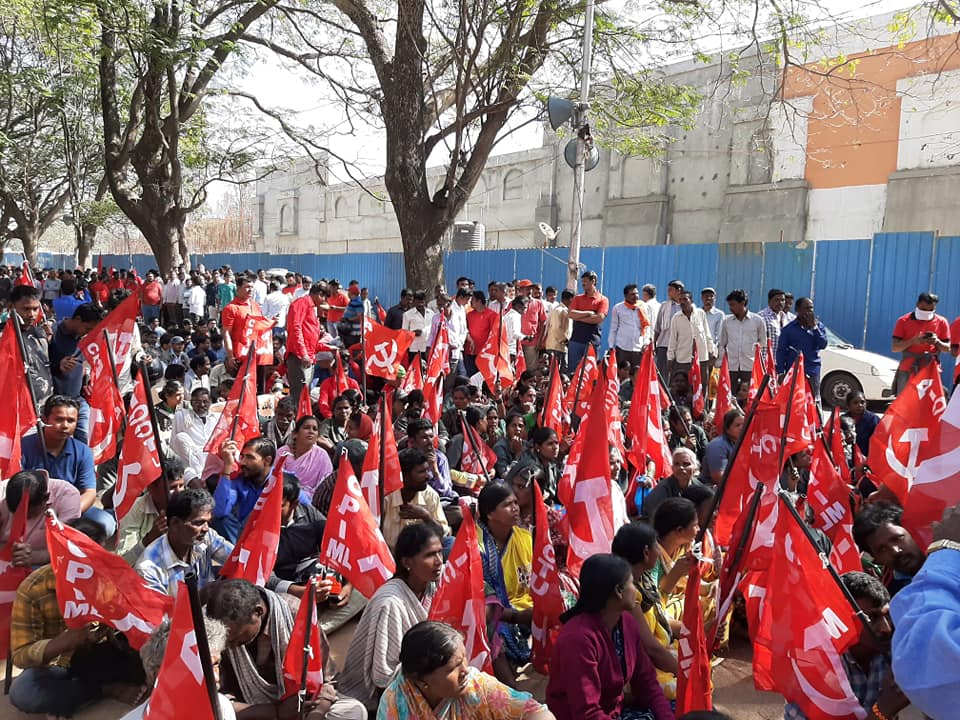 However, Dhawale stated that the strike is not only addressing the “economic policies”, but also “divisive policies”, “repression of JNU” and “CAA NRC”.

The joint statement issued by the CTUs further states, “The attitude of the government is that of contempt towards labour as we construe from its policies and actions. It is more than four years since the last Indian Labour Conference (ILC) was held in July 2015. The last meeting of the Group of Ministers constituted to discuss the 12-point charter of demands was held in August 2015. Since then nothing proceeded in that regard.”

Transport and banking services have been affected in various parts of the country. According to a report by Reuters, buses, taxis and auto rickshaws are not running in West Bengal, Kerala and certain other states. In Siliguri, a North Bengal State Transport Corporation (NBSTC) bus driver was spotted wearing a helmet as a preventive measure in case the protests turned violent. 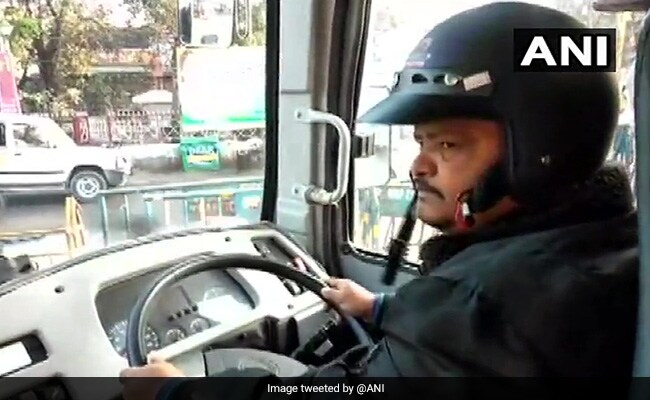 Kerala is witnessing relatively empty roads as public transport services have been disrupted due to the strike today. Schools and colleges declared January 8 as a holiday and three universities in the state have reportedly postponed all examinations. 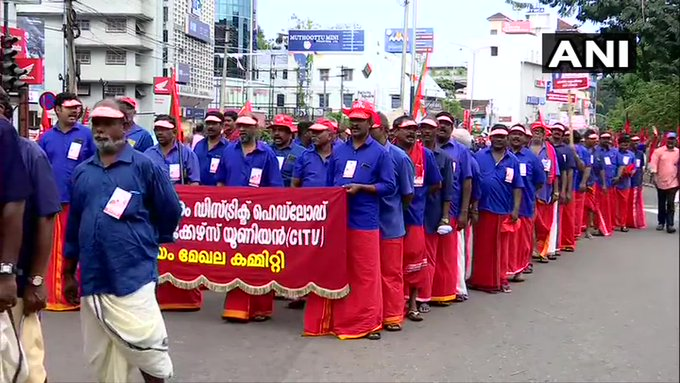 An estimated 15 lakh power sector employees and engineers have joined the nationwide strike, protesting against privatisation and proposed amendments to the Electricity Act and demanding for the implementation of the old pension scheme. PTI reported Shailendra Dubey, Chairman of All India Power Engineers Federation (AIPEF) stating, “About 1.5 million power sector employees and engineers, including 25,000 in UP, are on the boycott/strike which is a success.”

Reports of road and rail blockades emerged from West Bengal. News of an alleged clash that erupted between Trinamool Congress (TMC) workers and those belonging to Students’ Federation of India (SFI) came in, even as Chief Minister Mamata Banerjee announced that the state government, though supportive of the shutdown’s cause, is against the strike. 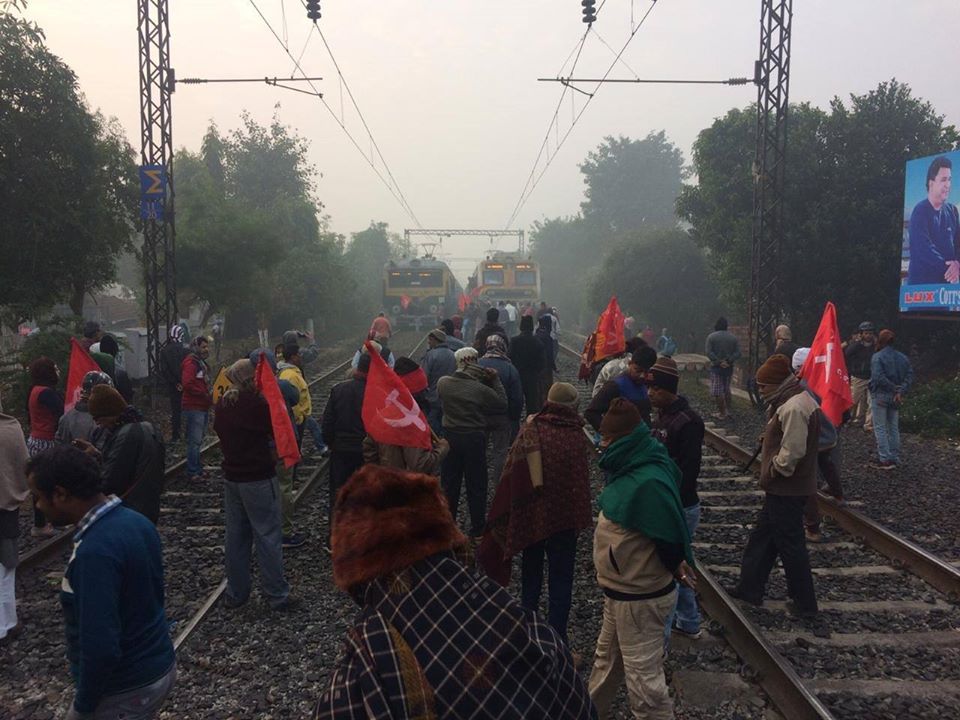 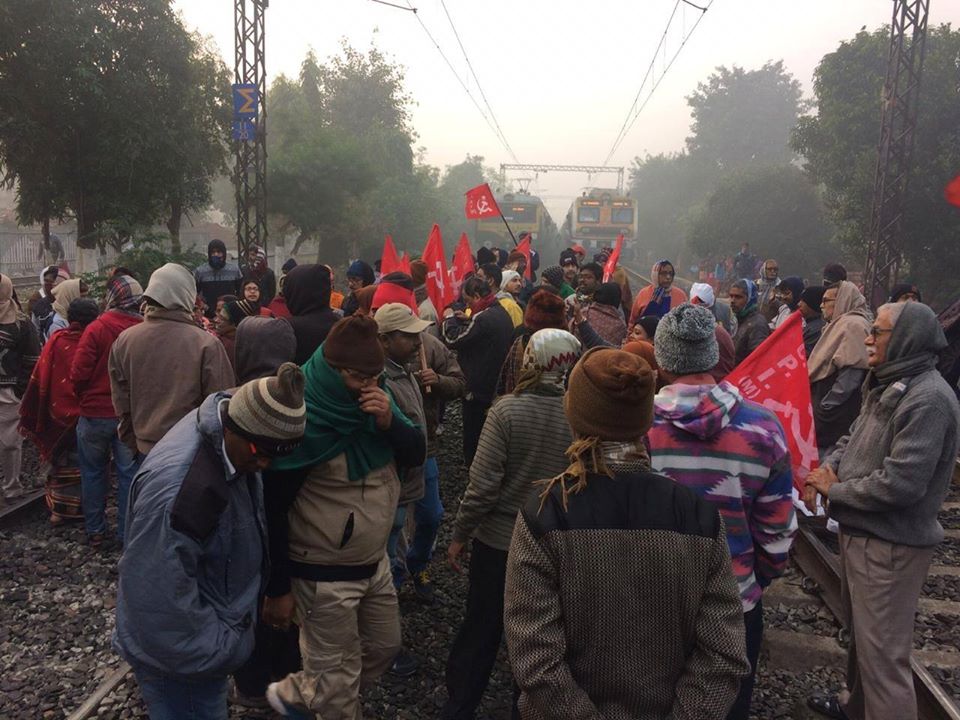 Protesters allegedly set fire to police vehicles in Malda, West Bengal. A clash erupted between protesters and police officials as the protesters are reported to have thrown crude bombs at the police. The police fired teargas shells and rubber bullets in retaliation.

Meanwhile, Delhi's rally including women, youth, trade and labour workers, took place in heavy rain starting from Shaheed Park to ITO—where the gathering of thousands of people was concluded after a general meeting.

"There is a rage of fury and displeasure amongst people because this government has ever since been indulging in crony capitalism. Having introduced anti-labor and undemocratic policies and not paying heed to issues like employment, economic growth, poverty, farmer's rights, has led to the situation of Bharat Bandh,” Harbhajan Singh Siddhu, General Secretary of Hind Mazdoor Sabha, told The Citizen.

Employees of public sector banks, post office and transport corporations, and farmers from Punjab and Haryana joined the strike in Chandigarh. Roadways Employees Union of Haryana also joined the protest, voicing their dissatisfaction over the rollout of the ‘kilometre scheme’ which is being viewed as a move to privatise the roadways by hiring private buses. 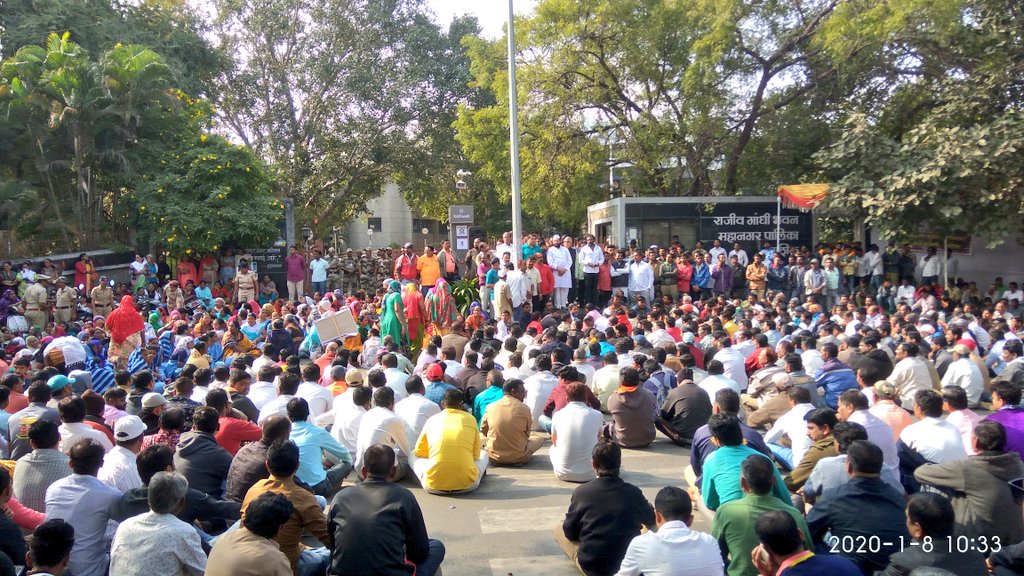 In Maharashtra, the state government announced it is in full support of the strike against the “anti-labour” (Central) government. 'Rasta Roko', a move to blockade the roads has been reported from Nashik, Kolhapur, Sangli, Pune and rural areas. The employees of Bharat Petroleum Corporation Limited (BPCL) came out in Mumbai to protest against the government's decision of strategic disinvestment. 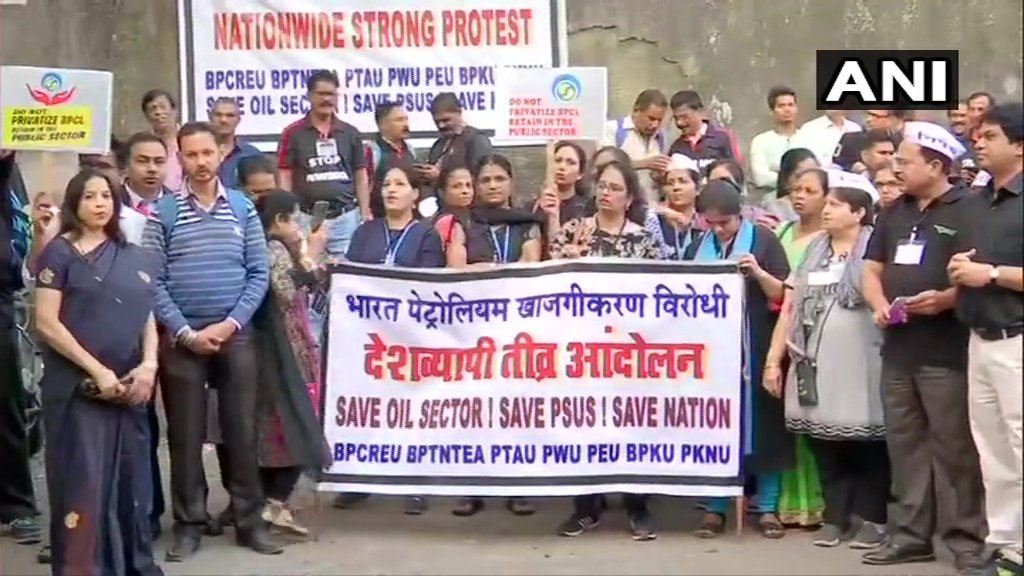 A number of Left political parties and trade union leaders have been arrested in Andhra Pradesh for attempting to block the roads and stop state-owned buses from plying. Protesters were detained in Vijayawada, Guntur, Ongole, Visakhapatnam, Kadapa for preventing Road Transport Corporation buses from leaving the bus depots.

Members of All India Postal Employees Union (AIPEU) staged protests outside post offices across Nagaland, raising a demand to scrap the New Pension Scheme along with other issues, disrupting postal services in the state. 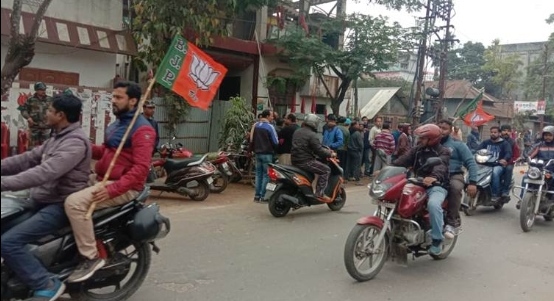 Life in Odisha ground to a halt with offices, schools, colleges, shops and banks rshut. 15 police platoons have been reportedly deployed in Bhubaneswar. Trains have been stopped, including at Bhubaneswar, Cuttack and Balasore stations. Emergency services however, have been kept out of the fray. 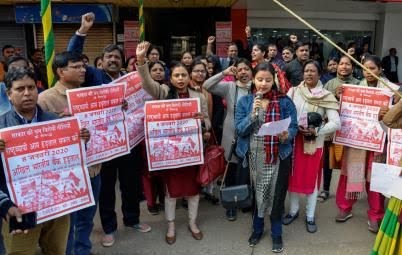 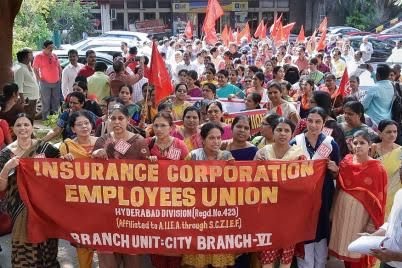 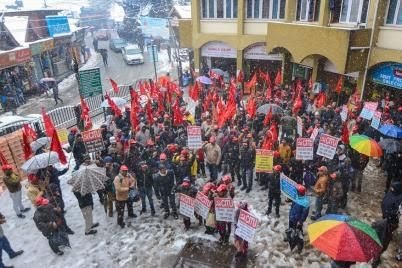 The Slaughterhouse of Intelligence 4 hours ago