NEW DELHI: Around 2PM on February 25, a mob broke down the main door of the DRP Convent School in Shiv Vihar, and according to witnesses more than 200-300 persons entered and looted computers, laptops, etc. They threw out the benches and burnt them in the assembly area.

“All the classrooms have been destroyed, and almost 95% of the books were burned in a fire they made in the library,” said school principal Meena Sharma. “Police and fire services did not respond to calls for help for 24 hours.”

The Rajdhani Public Secondary School nearby also suffered a lot of damage.

“My house was destroyed by a large mob. They looted our jewellery, cash and other important items. My brother and I don’t have anywhere to go – we work in Ghaziabad and are worried about the loss of income as we are unable to go to work. We have lived here for almost 40 years. We don’t know how long this will go on,” said local resident Basheer Ahmed. 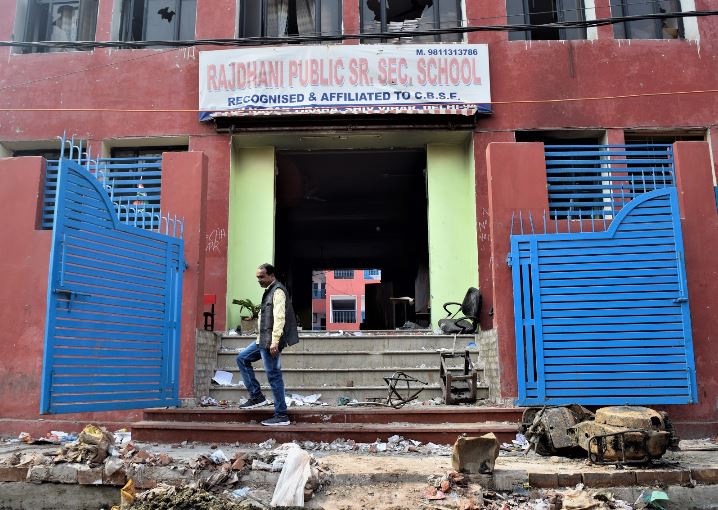 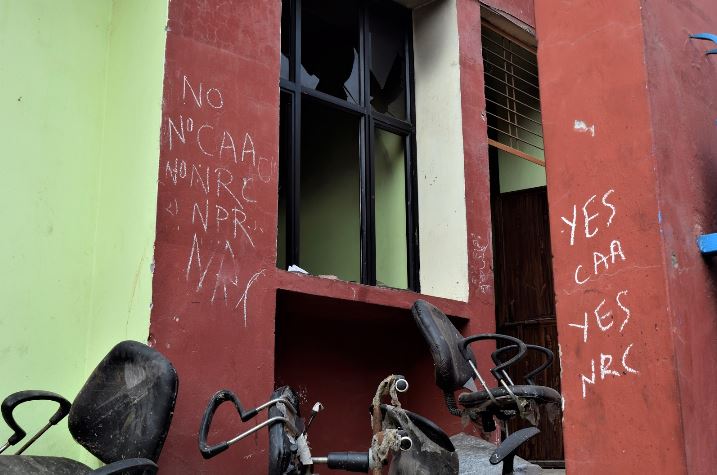 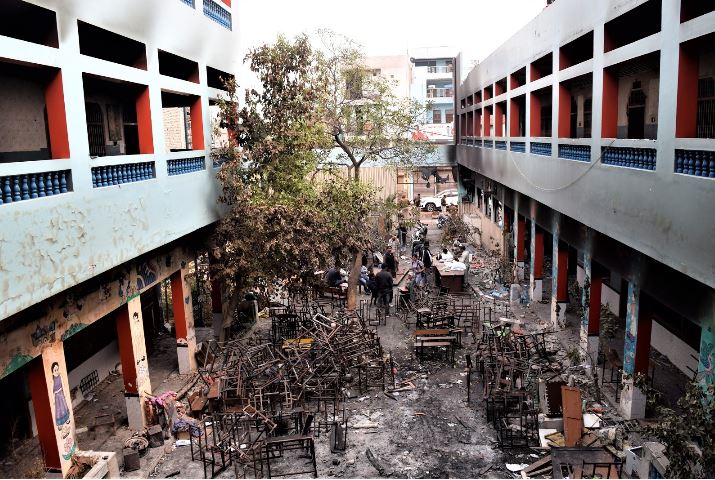 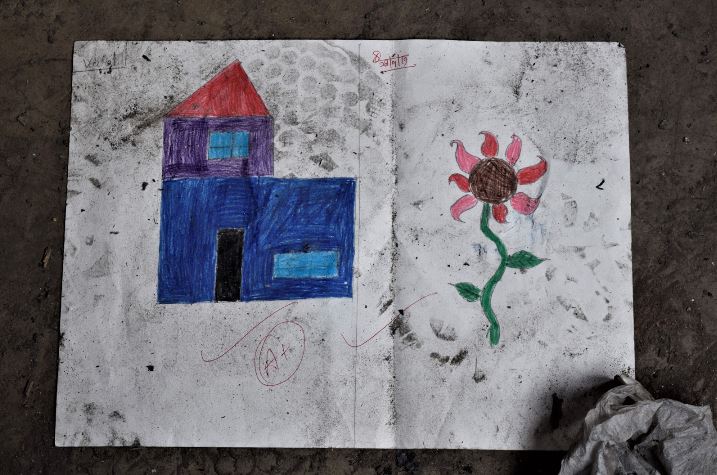 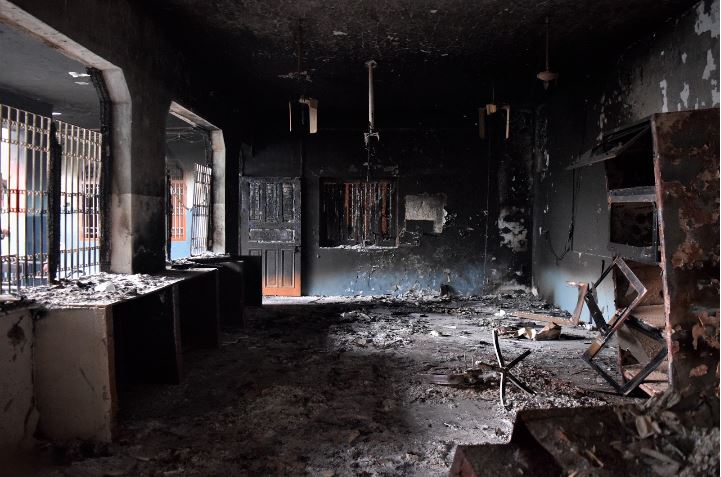 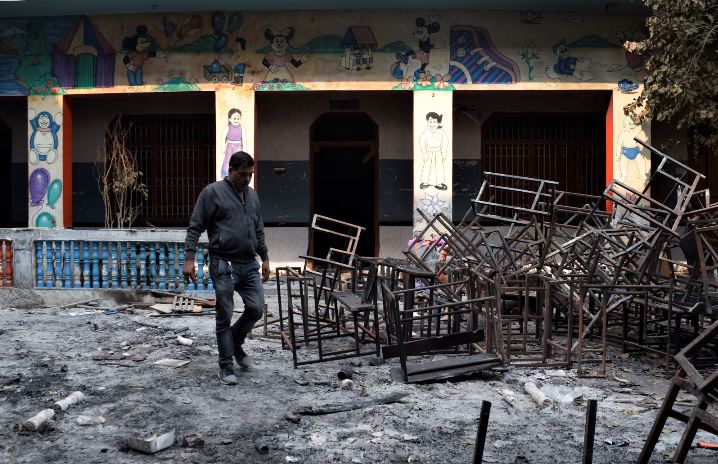 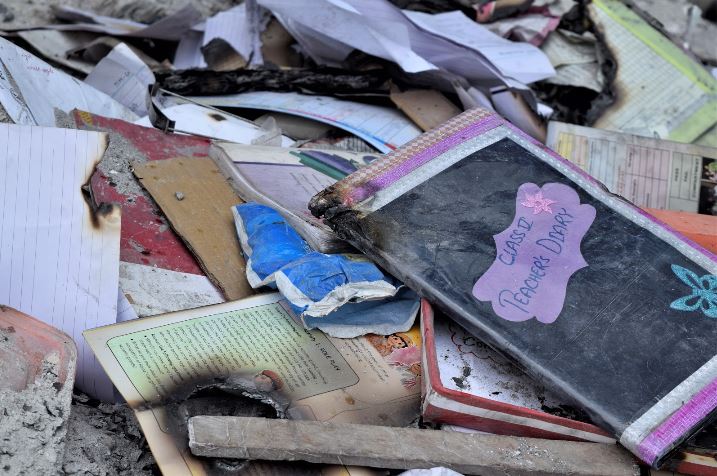 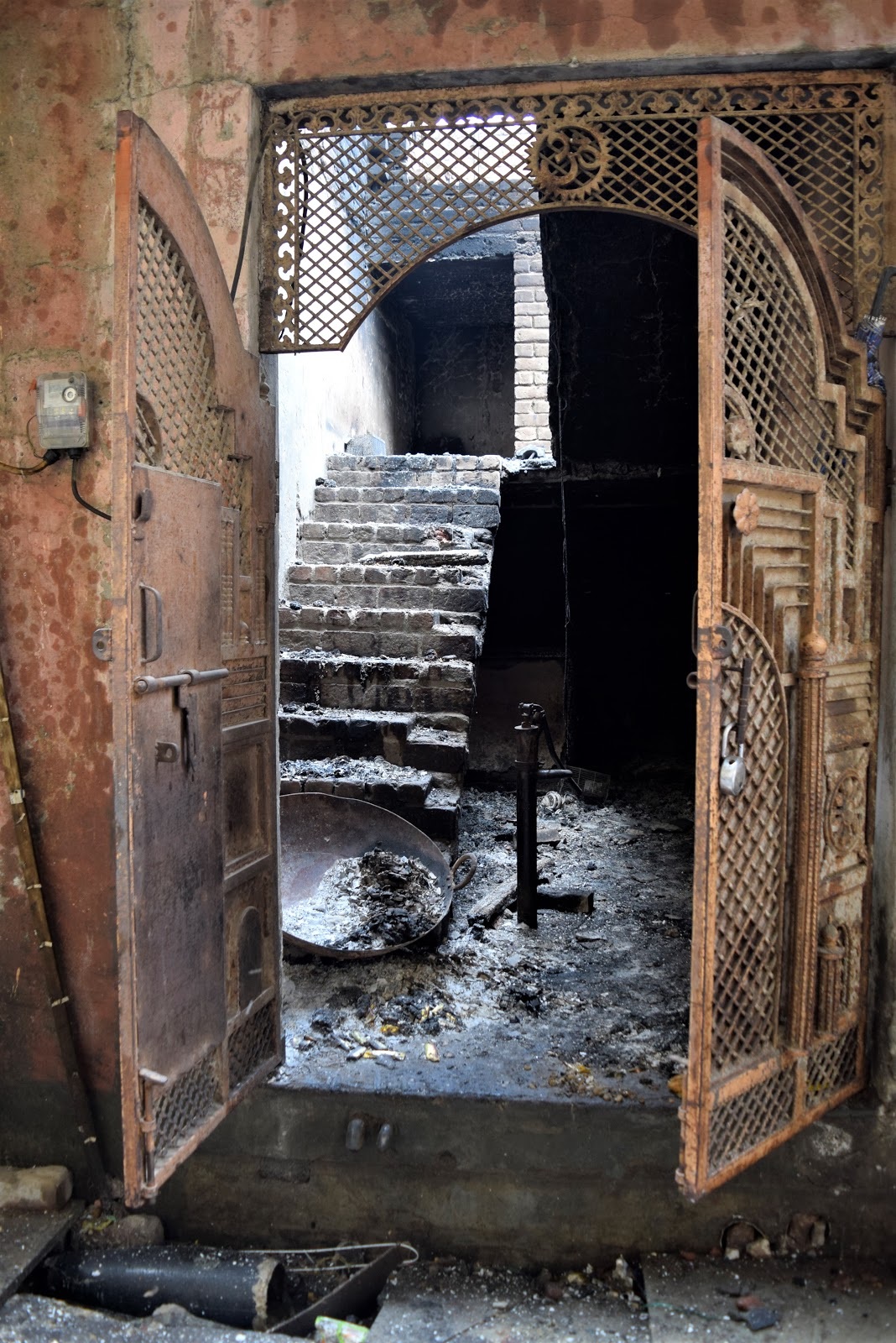 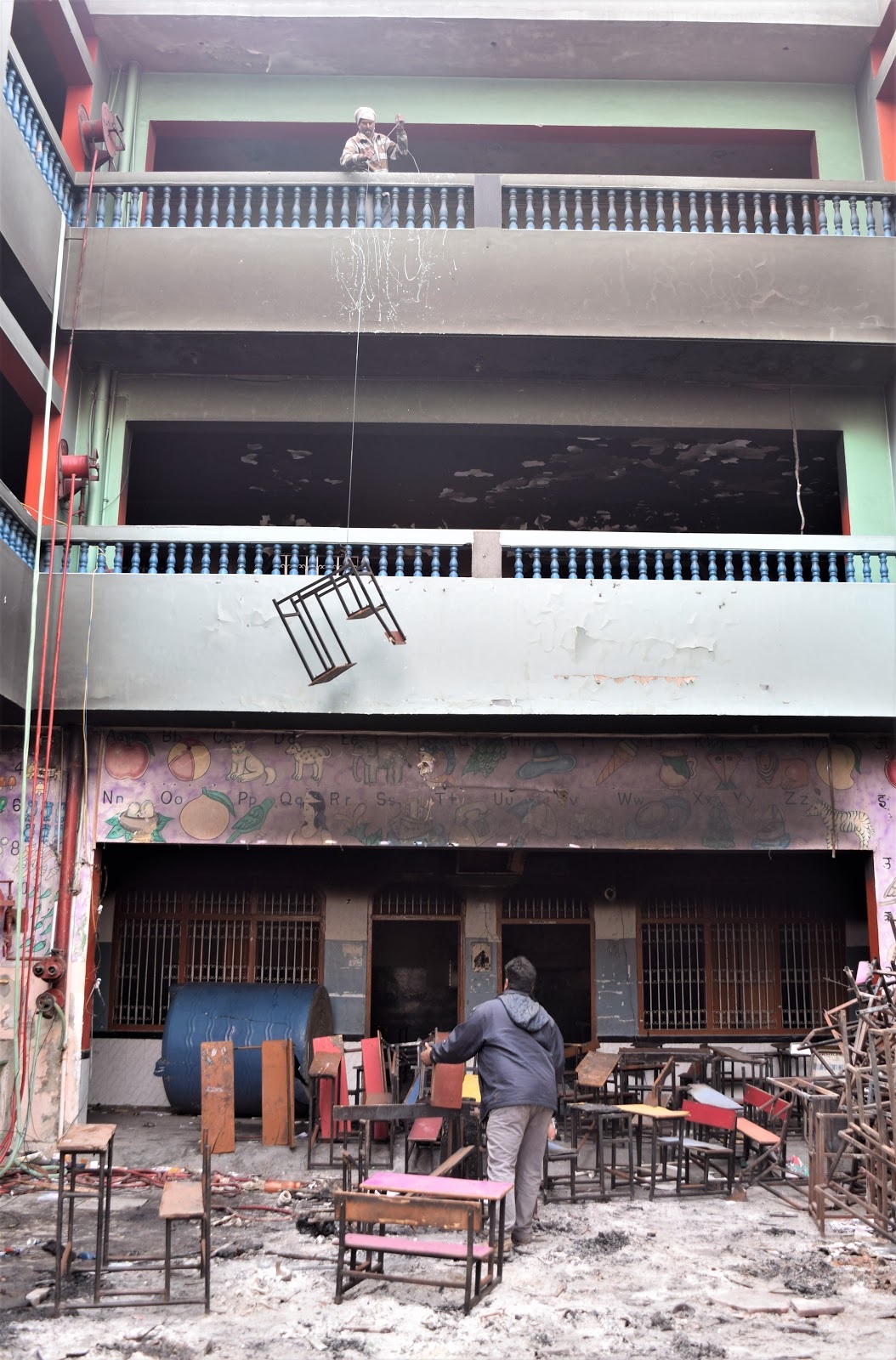 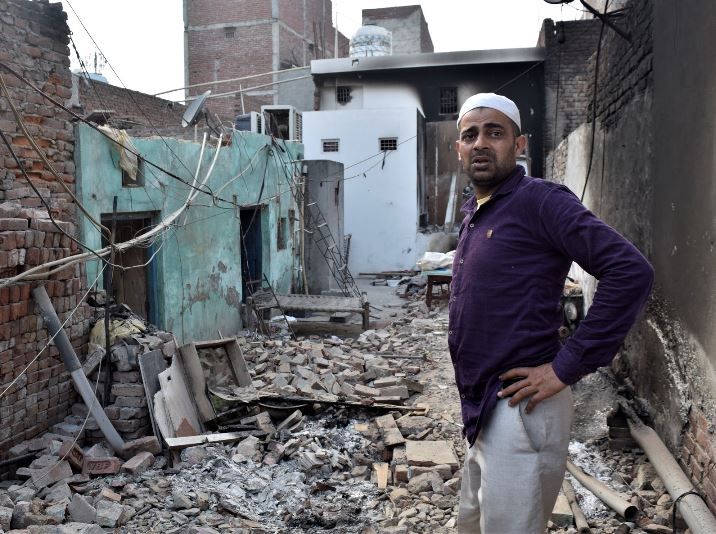