SRINAGAR: "Today I don't have words, the way I feel today, I am free.." said Jammu and Kashmir former chief minister Farooq Abdullahwho was released after seven long months under house arrest.

"I will not speak on political matters until everyone else is released," said the 83-year-old politician, who emerged in all-black from his home in Srinagar.

"I hope my people will be free. The people of this state will be free. Let us pray to god that we get true freedom for which we have been trying for so long" he said. His son Omar Abdullah and former Chief Minister Mehbooba Mufti are still locked up under the Public Safety Act along with countless other Kashmiris.

PSA was also slapped on Farooq Abdullah, a three time chief minister, Union Minister, MP in what was unprecedented in the history of the draconian Act. 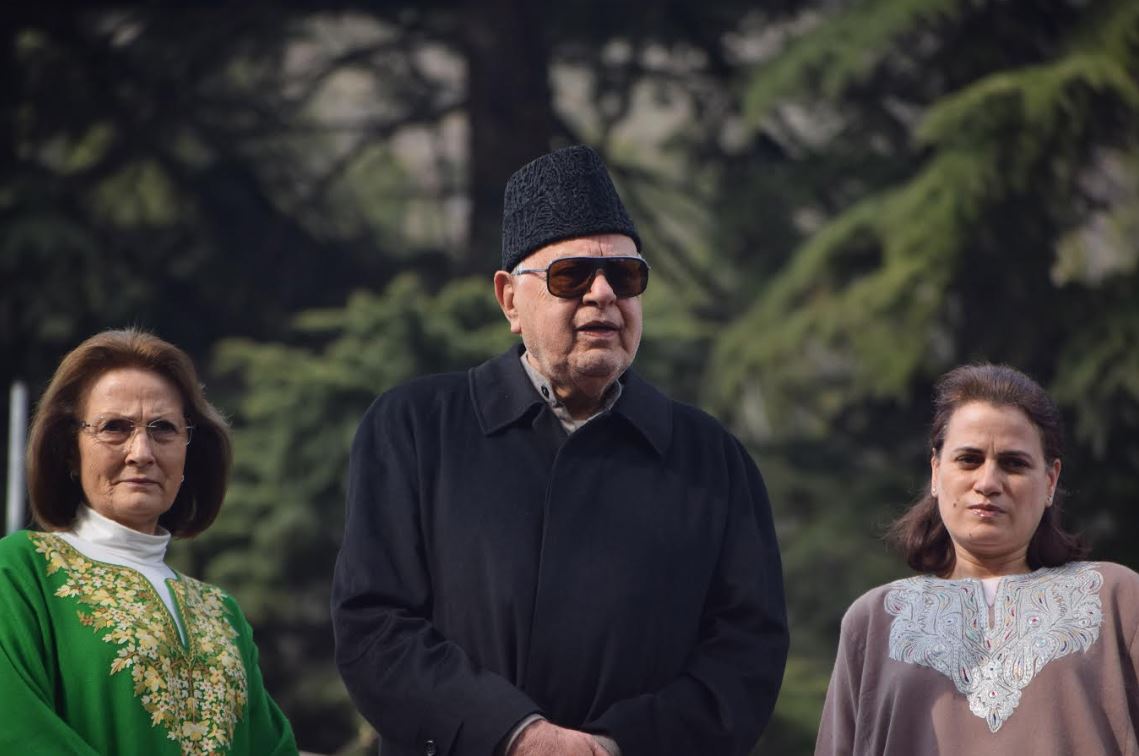 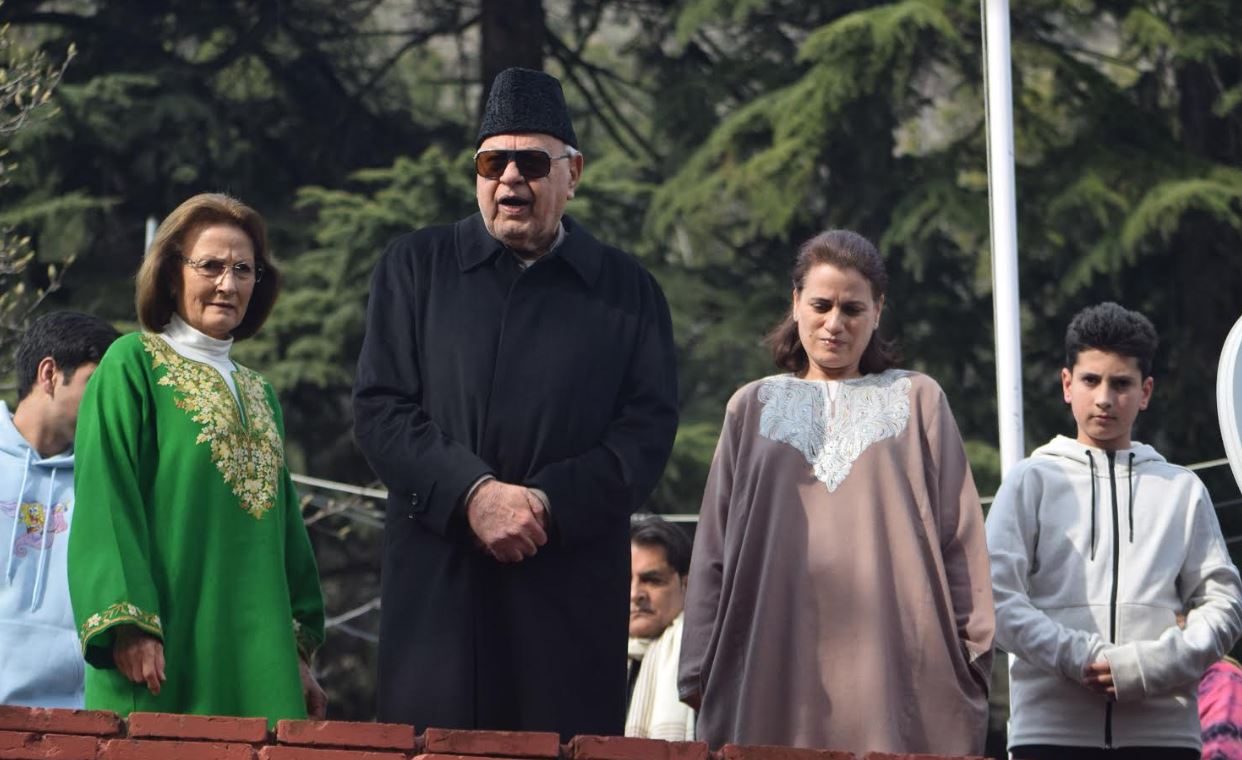 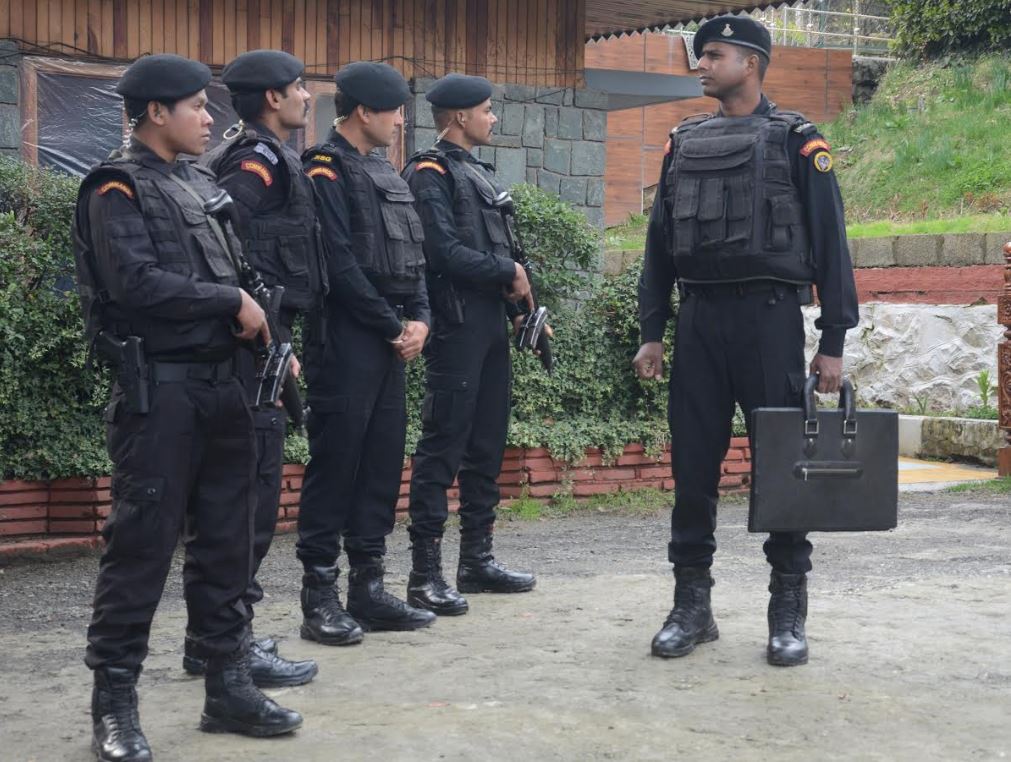 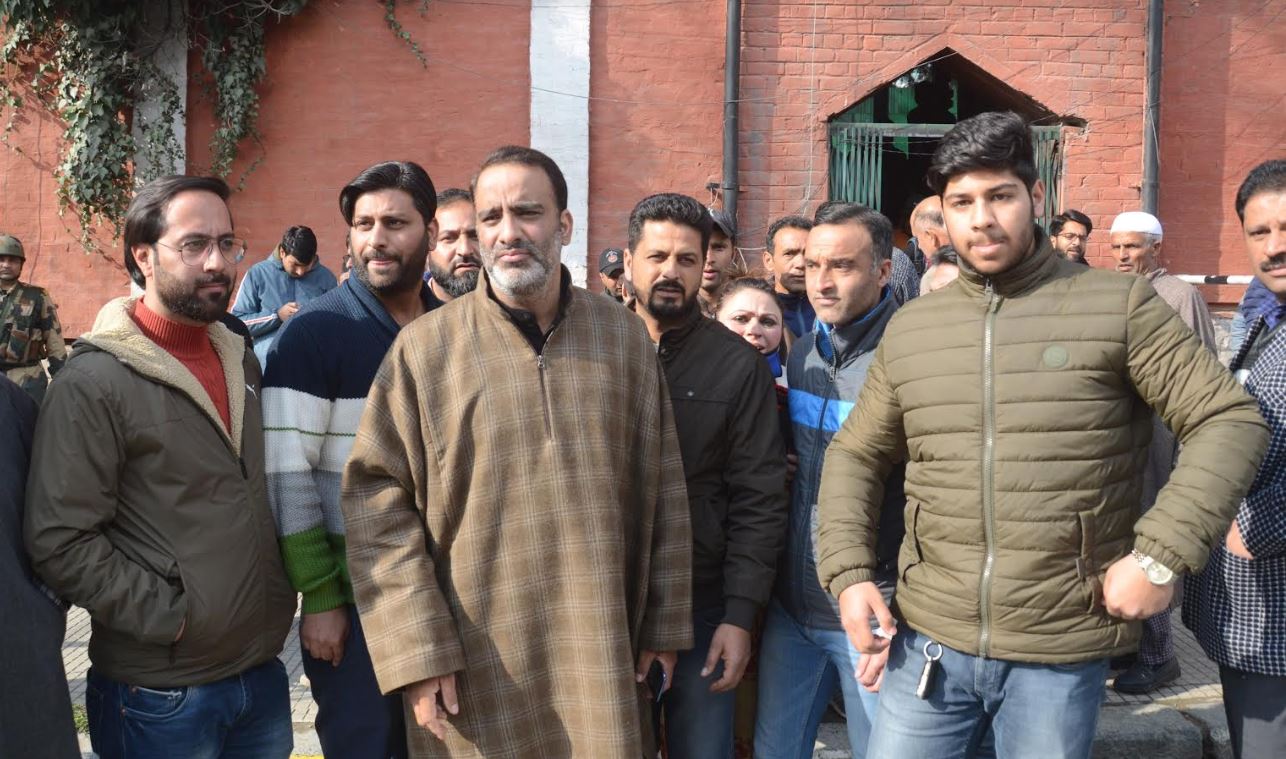