SRINAGAR: Peer Mehrajuddin, a young man from Budgam’s Makhama-Beerwah area was shot dead by the CRPF at a checkpoint in the district. The paramilitary spokesperson said he jumped two checkpoints and fearing sabotage a CRPF jawan manning the checkpoint fired ‘warning shots’ and then when the car did not spot the driver himself. The hospital authorities said he was brought dead, with multiple billet injuries. Kashmiri eyewitnesses said he had stopped, had got out and spoken to the soldiers, and when he was returning to the car he was shot in the back.

The victim’s father, Ghulam Nabi Shah, disputed the version of the police and the CRPF on the sequence of events leading to his son’s death, according to The Hindu.

“My brother is a police officer and my son was dropping him at the Police Control Room. My son was a law-abiding person. It is a cold-blooded murder. If my son was escaping, why there is no damage to his vehicle?,” he is quoted in the newspaper as saying.

The stories are part of the narrative that has characterised Kashmir since decades, where any and every incident is polarised between the state and the people without a meeting point. But the innocent suffer, the civilians and often the men in uniform as the politicians watch. This time too the local political parties the National Conference and the Peoples Democratic Party have demanded an impartial enquiry into the incident that brought wailing women into the streets, in protest and sorrow. The killing set off clashes between the people and the forces, with at least six injured, two with pellet injuries according to media reports.

“Very unfortunate” said NC vice president Omar Abdullah, saying an enquiry should be held and the findings made public. CPI(M) leader M.Y.Targiami also demanded a time bound enquiry stating, ““Even if the claims of the police are true that the slain civilian jumped a checkpoint, the CRPF men could have fired at the tyres of the vehicle instead of shooting him in the chest.” PDP said, “Eagerness of few trigger-happy individuals to replicate the Delhi Police model of destruction and violence in Budgam is detestable. An enquiry should be initiated and guilty taken to task.”

Deputy Commissioner, Budgam said he had ordered a probe into the incident.

Basit Zargar captures the moments of sorrow and despair in these photographs: 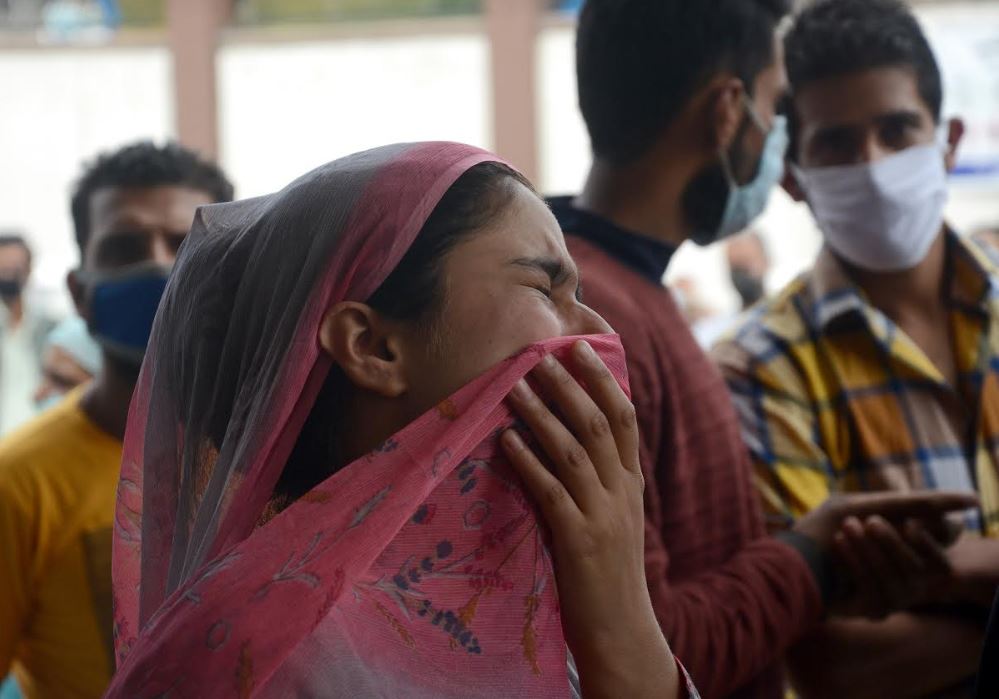 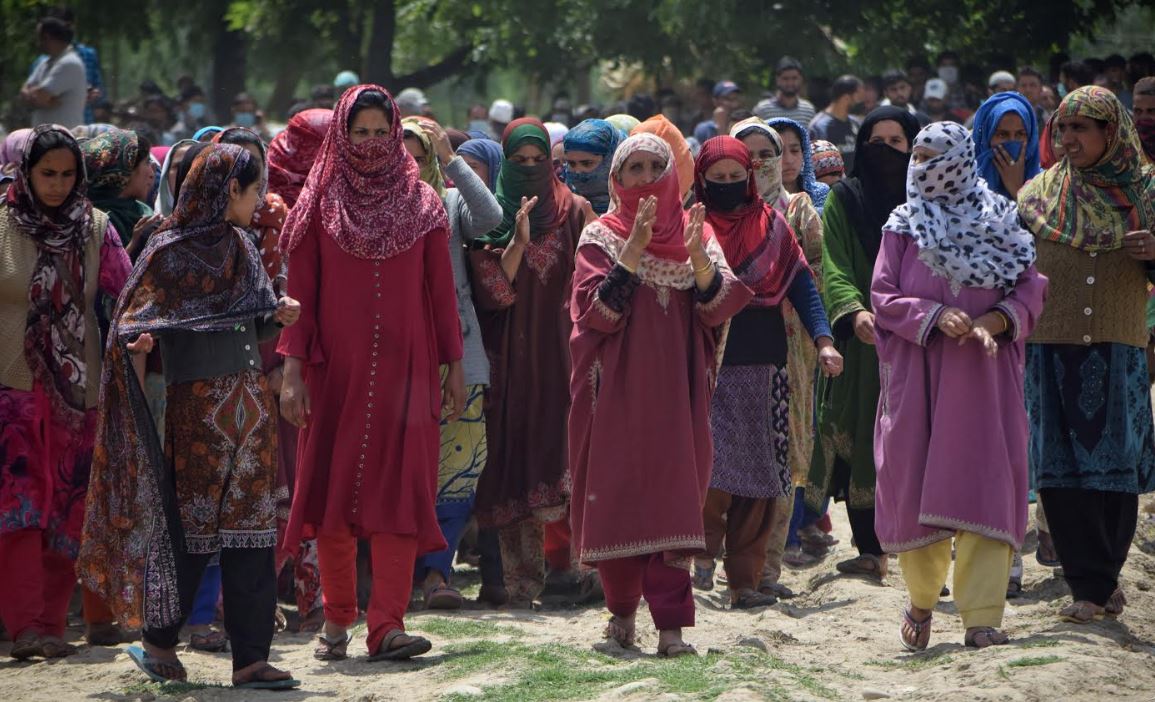 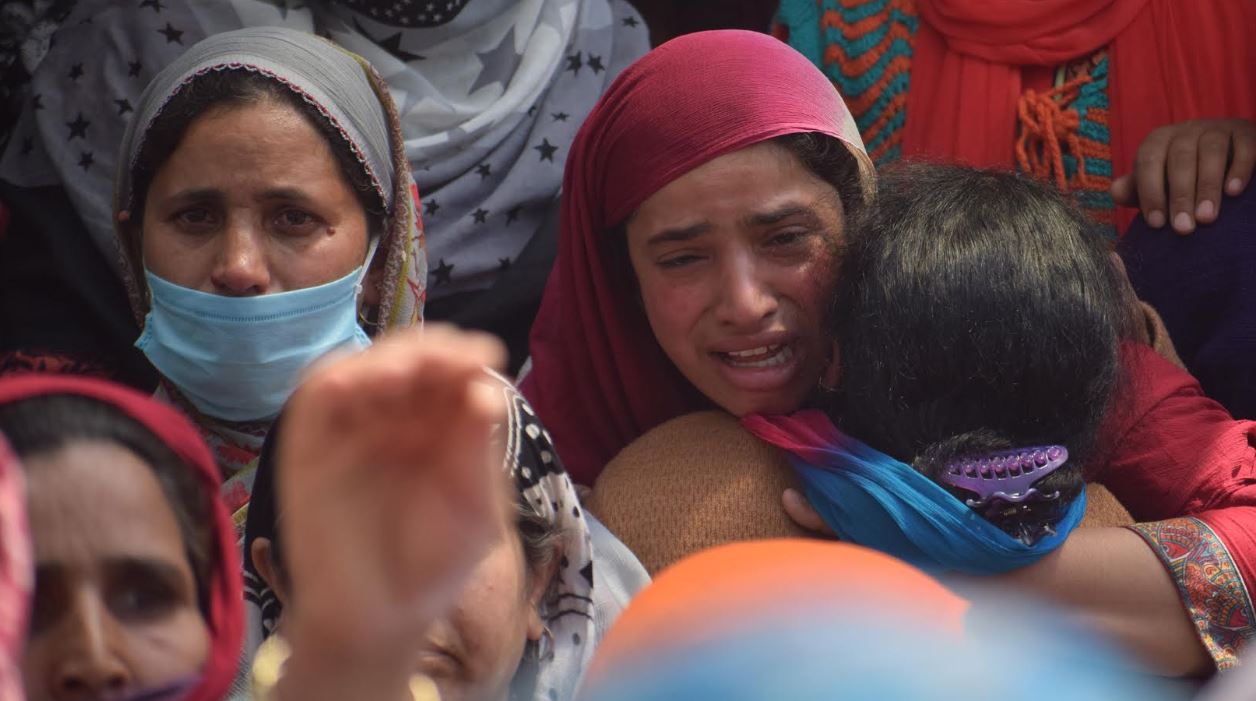 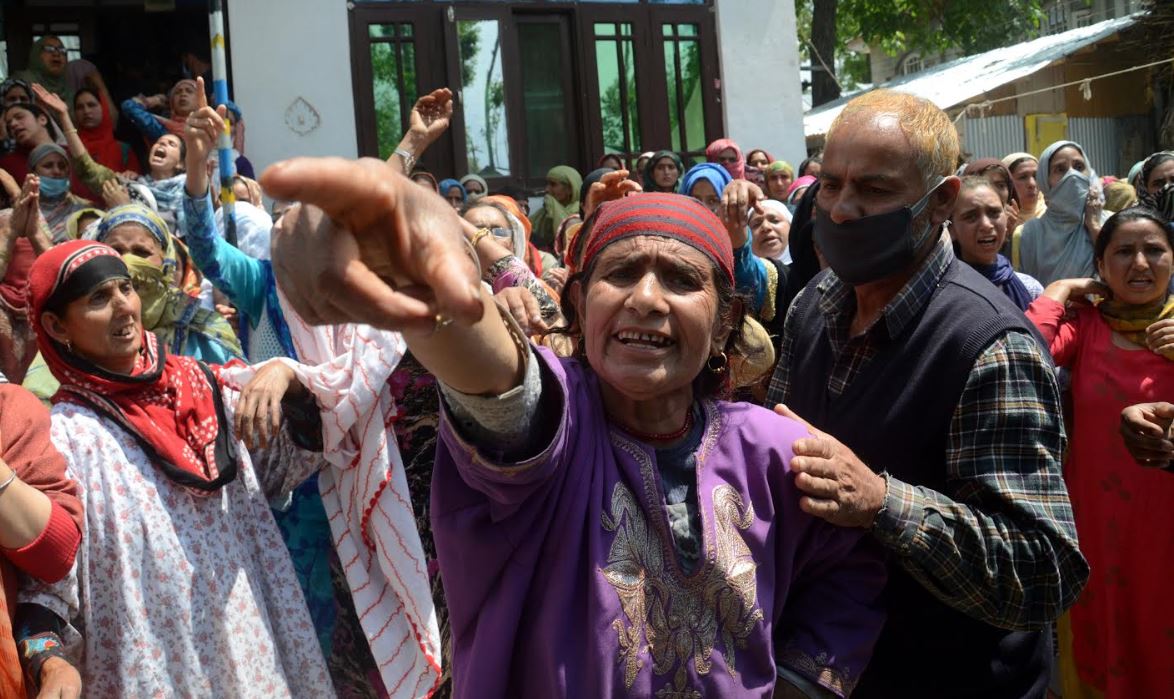 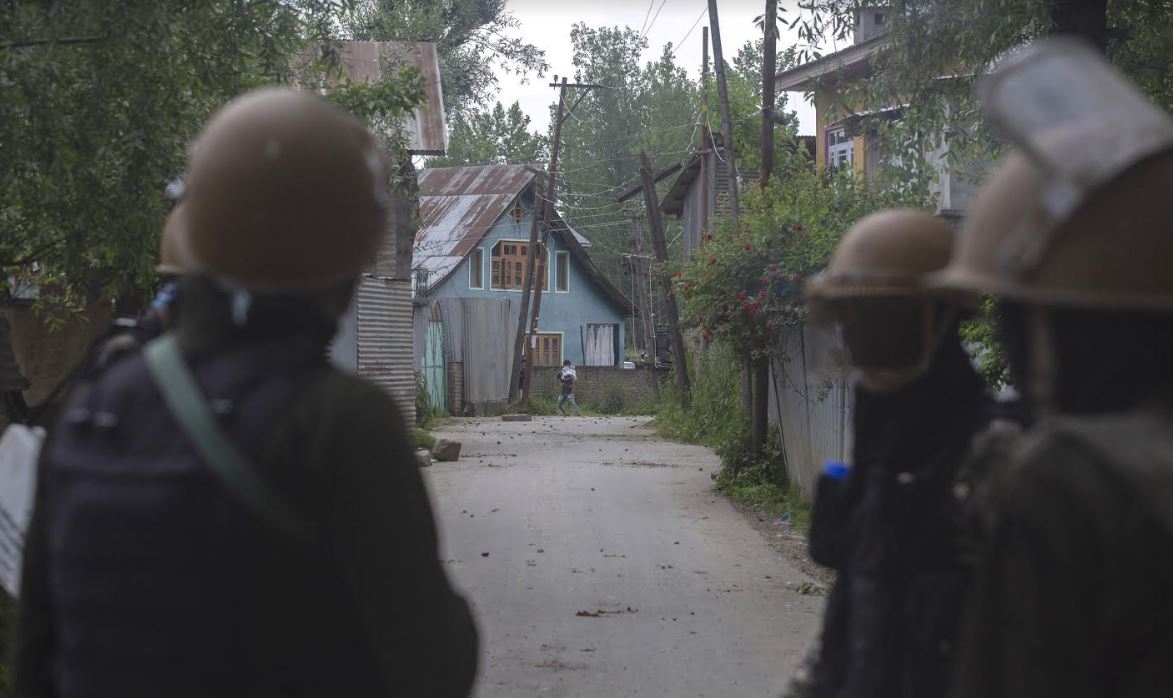 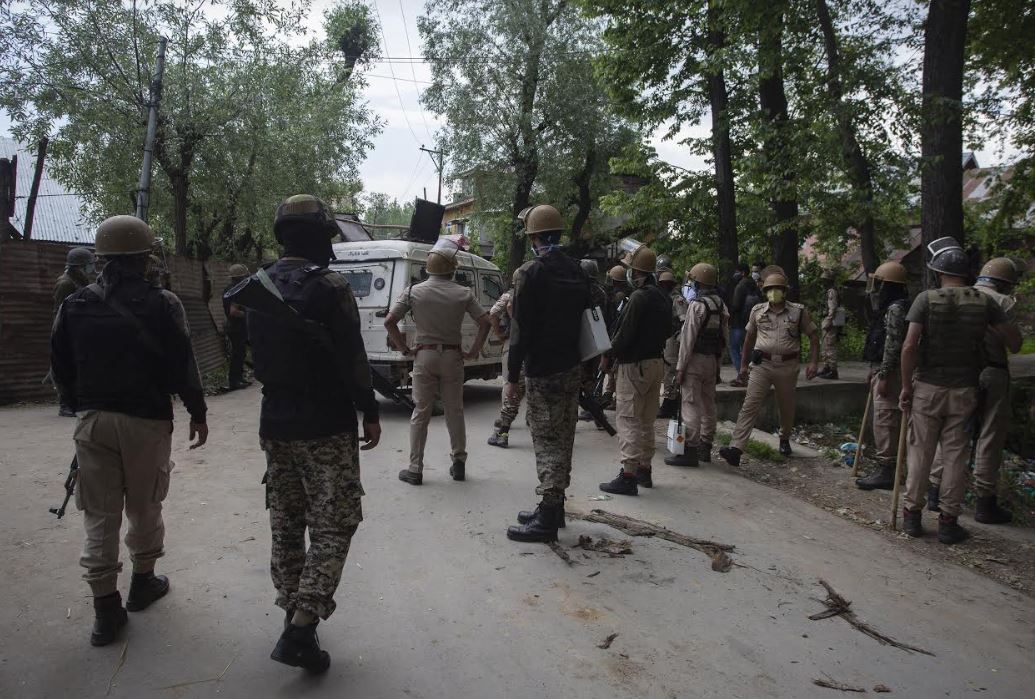