ITANAGAR: The continuous monsoon showers and the resultant rains have left a trail of death and destruction across Arunachal Pradesh with at least eight people having reportedly died on Friday.

At Tigdo village in Papum Pare district, a landslide at around 2.30 pm buried a house with all four occupants who were asleep inside.

Papum Pare Deputy Commissioner Pige Ligu said that the bodies were retrieved from the debris by police and National Disaster Response Force personnel with the help of locals.

The house belonged to Tana Neka and the deceased were his two sons, daughter-in-law, and a grandchild, Ligu said.

However, Neka and his wife are safe as they live in another house, Ligu added.

Four more people including two children were killed when their house was buried by a huge mudslide at Modirijo area between the twin capital towns of Itanagar and Naharlagun.

Disaster management personnel helped by local people had recovered three bodies till Friday. The body of the fourth person- a 20-year-old man was recovered on Saturday afternoon at around 12.50 pm.

Three children were also injured in the second landslide.

Chief Minister Pema Khandu expressed shock over the loss of lives in the landslides and announced an ex-gratia of Rs four lakh for the next of kin of the deceased.

A statement from Khandu said that the incessant rain for the last couple of days that triggered landslides and floods has caused devastation in the entire state.

“Reports have been pouring in about landslides in various locations from in and around the capital region. Road communication has been badly affected by nature’s fury and there is an increase in water flow in streams and rivers,” he added.

He cautioned that as per the Indian Meteorological Department, there is a likelihood of heavy rainfall in the next few days across Arunachal Pradesh. He requested the people to take all precautionary measures and refrain from staying at vulnerable locations.

Khandu directed the district administration and the disaster management department to continuously monitor the situation to avoid large scale devastation and loss of lives.

Apart from the loss of lives, there have also been damages to road and infrastructure here including a sample collection centre for Covid-19 at Hotel Donyi Polo Ashoka.

Apart from areas near the capital, damages have also been reported from other parts of the state.

The power supply to Mebo and Dambuk administrative sub-division in East Siang district has been hit after an electrical pole washed away today at around 3.45 pm due to the surging Siku river.

The state power department has appealed to consumers to bear with the inconvenience.

“Restoration work will continue tomorrow as the inclement weather and the surging Siku river had hindered it,” an official informed.

In Lohit district, the district police and the District Disaster Management Authority rescued eight people including three women and four men as well as a seven-month-old baby from Jalukbari village from the Lohit river that had inundated houses of some of the families.

In light of these damages and deaths, the state government has established five regional response centres to deal with the situation.

Earlier on Thursday, two persons- Gopal Mizar (35) and Monu Biswakarma (25) -were rescued by authorities from Sibo Korong in Pasighat. The duo reportedly had gone fishing.

A video of the duo being rescued was also circulated in social networking sites where the two are seen being pulled up to the Sibo Korong bridge with ropes.

With the India Meteorological Department forecasting more rains in the next few days, more damages to road and infrastructure are being reported. 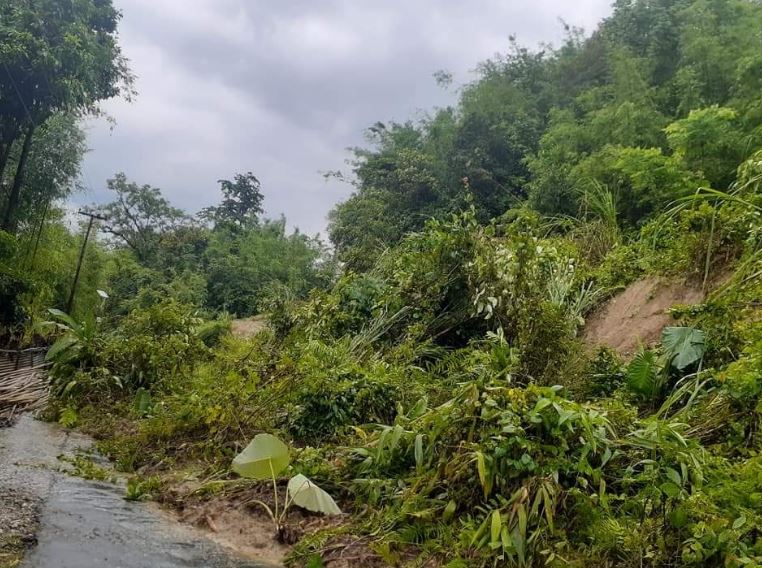 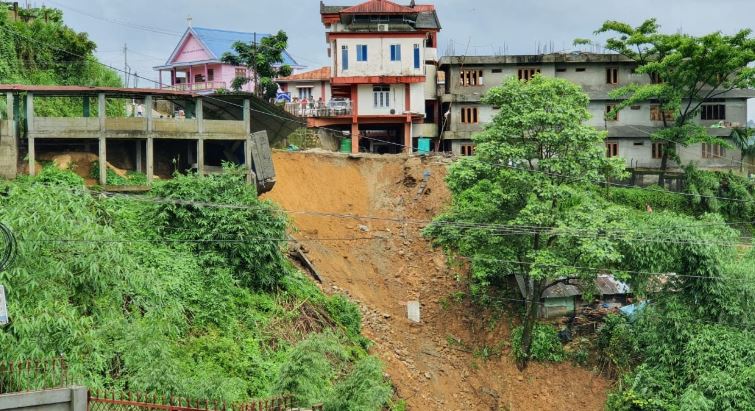