The Past Ten Days in Kashmir

Kashmir has been going through yet another turbulent time with the people agitated over the land laws, the raids by the National Investigative Agency, amids meetings of the Peoples Alliance that has brought the non-BJP parties together on a common platform. However, National Conference leader Farooq Abdullah was questioned for several hours by the Enforcement Directorate. This and more in Kashmir over the past ten days. Photographs from Basit Zargar.

National Conference leader and former chief minister Farooq Abdullah summoned for the second time for questioning by the Enforcement directorate since the formation of the People’s Alliance for the Gupkar Declaration. 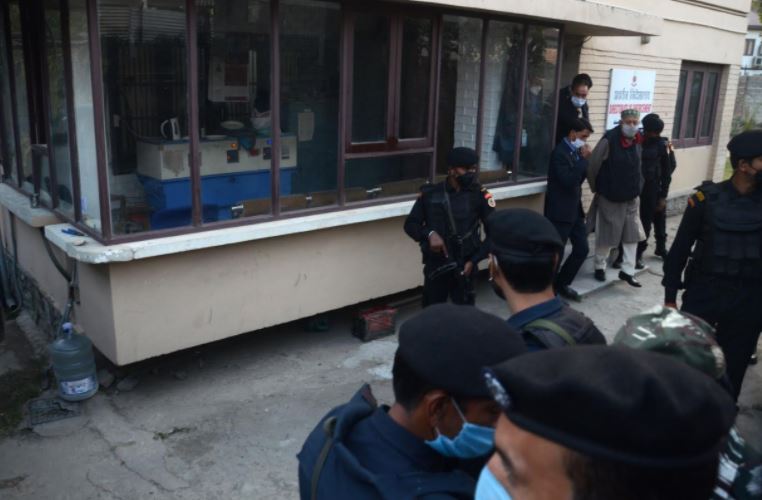 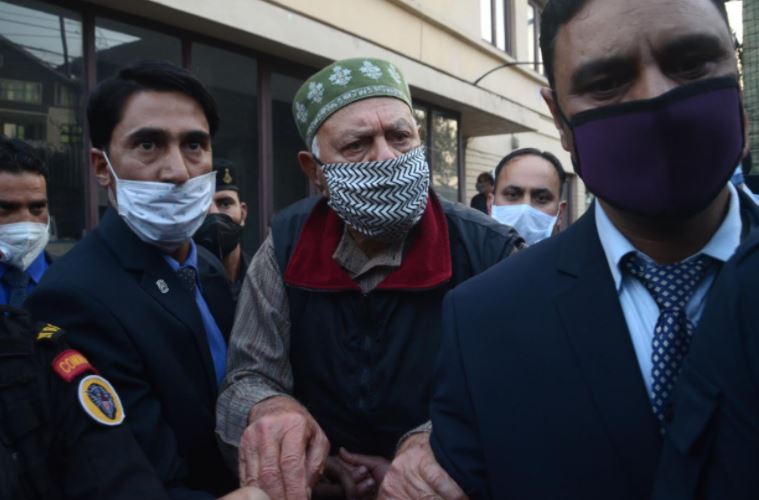 Farooq Abdullah was unanimous selected as the chairperson of the new People’s Alliance with Peoples Demcoratic Front leader Mehbooba Mufti as his deputy. CPI-M leader M.Y.Tarigami was appointed the convenor and Peoples Conference leader Sajad Lone, the spokesperson for the new group. 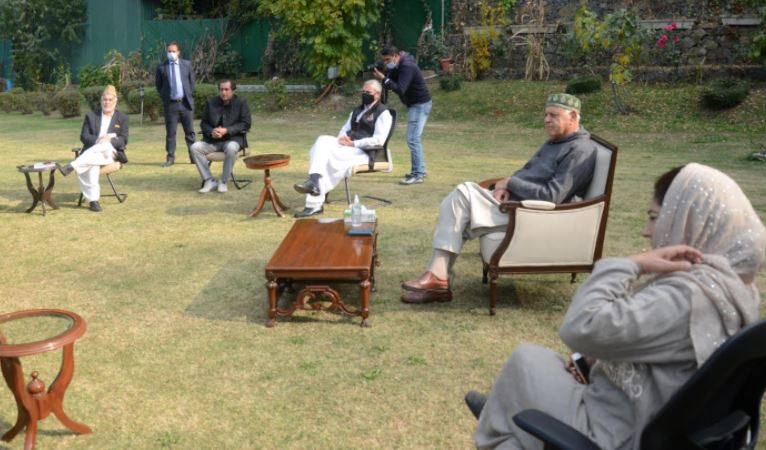 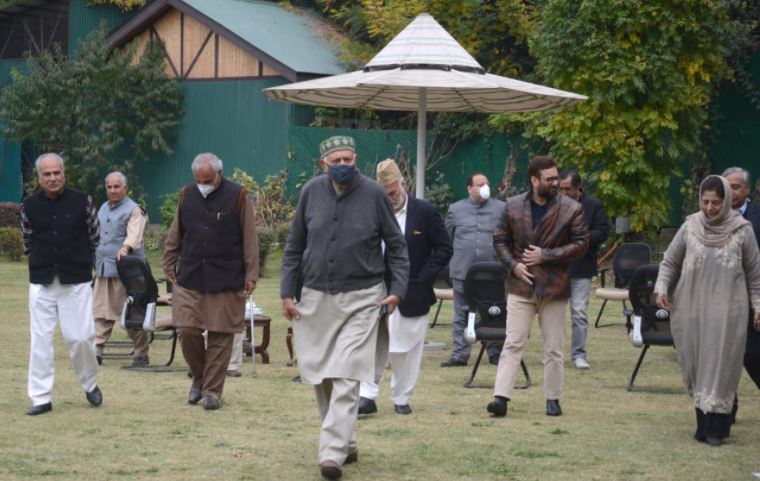 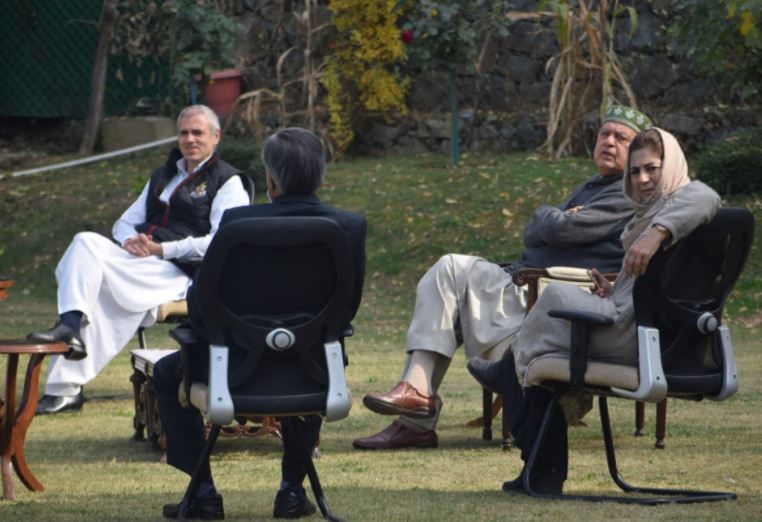 The National Investigation Agency (NIA) on Wednesday carried out multiple raids in Kashmir, including the main office of widely circulated daily Greater Kashmir and the house of human rights activist Khurram Parvez. An official said raids were conducted at 10 locations, including nine in Srinagar and one in Bandipora. An official said besides the newspaper office and the house of the activist, the NIA teams also visited the offices of two NGOs in Hyderpora and Nawakadal, the house of a journalist, a houseboat owner and a Hurriyat activist. Parveena Ahangar who founded the Association of Parents of Disappeared Persons after her own disappeared was also raided. 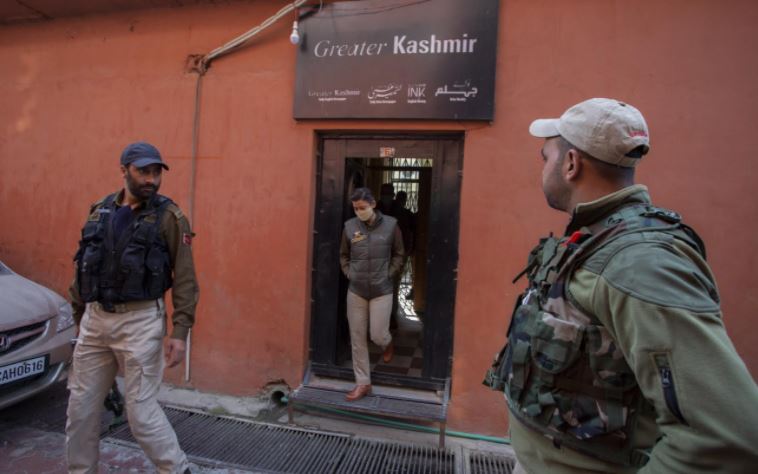 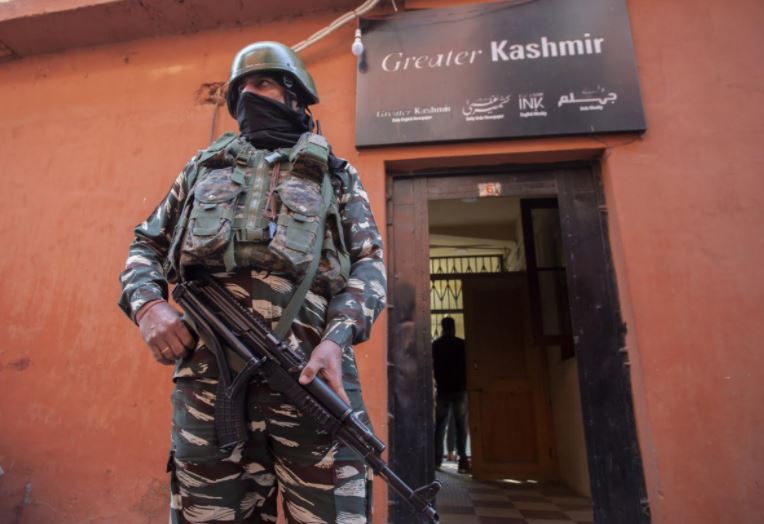 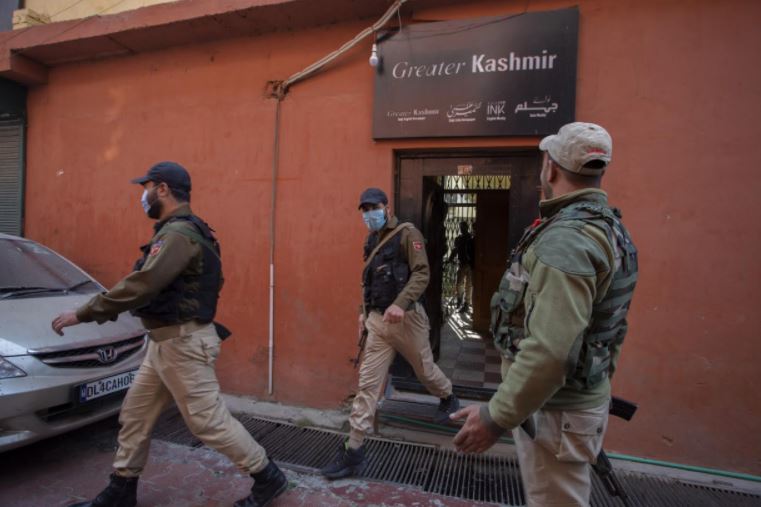 The Jammu and Kashmir administration on Thursday disallowed a street protest organised by the Peoples Democratic Party (PDP) in Srinagar against the recently notified land laws for the Union Territory (UT). Several PDP leaders were arrested when they assembled at the PDP’s headquarters in Srinagar, which was later sealed by the security forces. 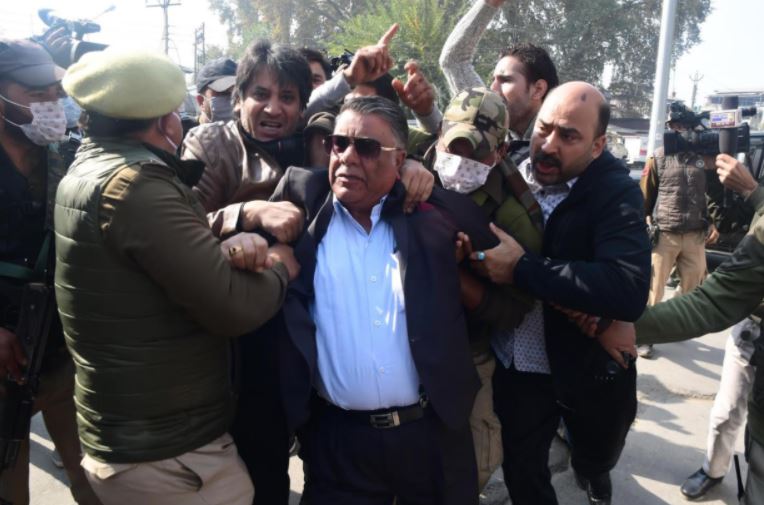 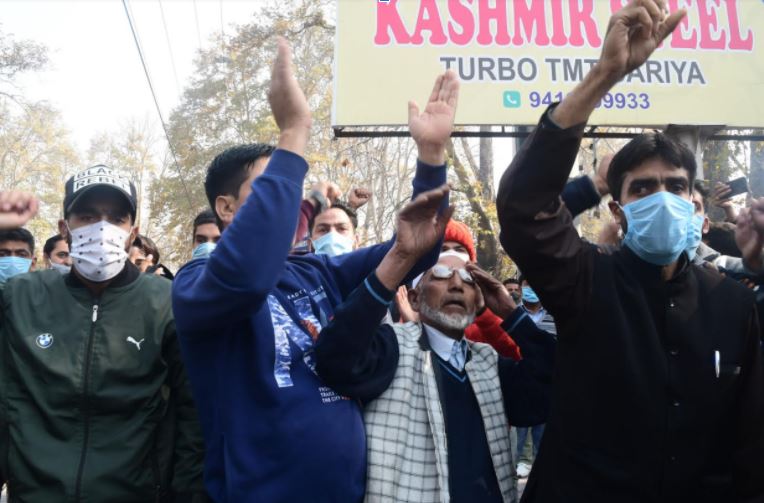 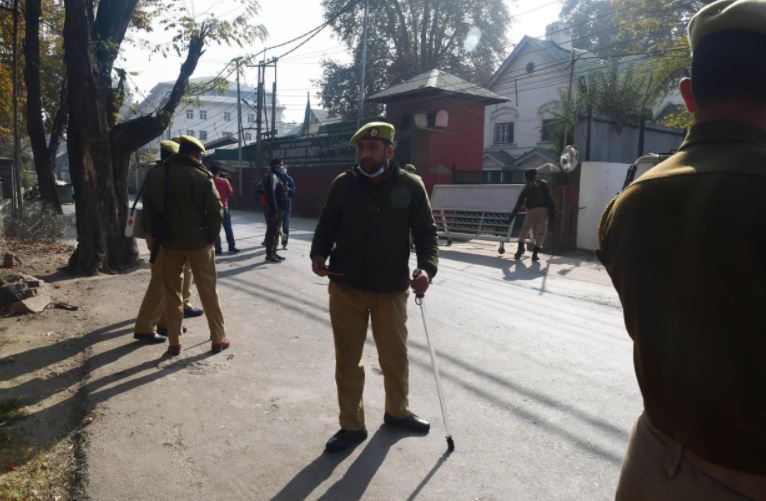 The Kashmir valley shut down yet again, this time in response to a call by Hurriyat leader Mirwaiz Umar Farooq against the new land laws that the opposition leaders said have put Kashmir on sale. 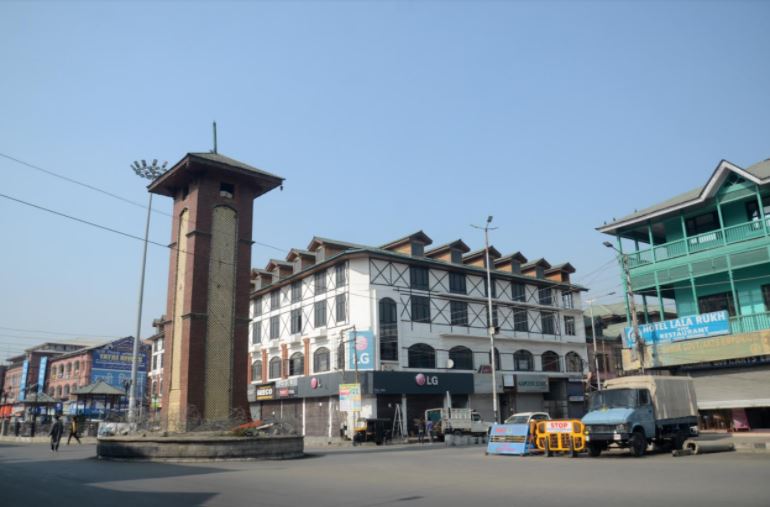 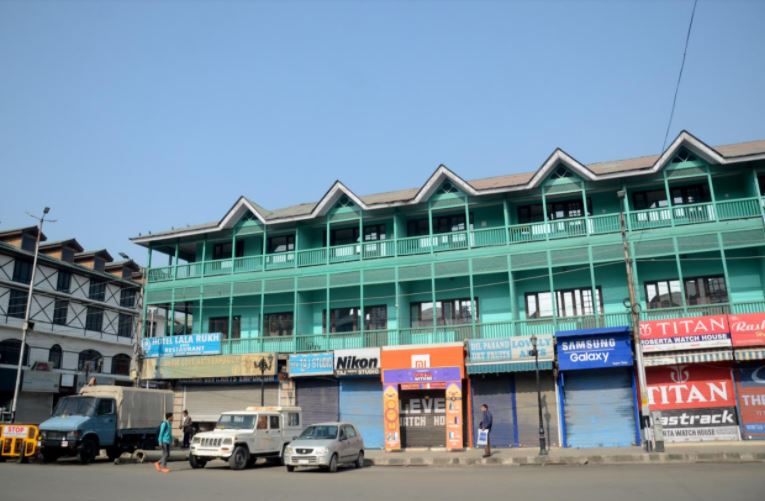 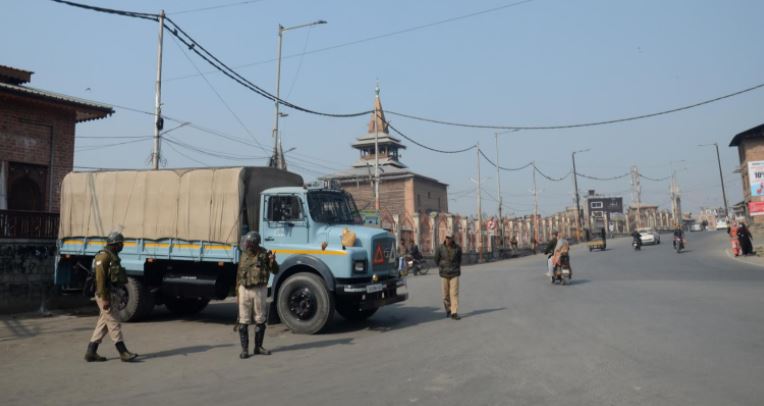