Bhuyan had received threats before death

GUWAHATI: The death of a journalist based in Assam’s Tinsukia district has raised several questions. Parag Bhuyan of television news channel Pratidin Time succumbed to his injuries on November 12 after he was hit by a vehicle on November 11 night near his residence at Kakopathar in Tinsukia district.

A statement from the media house, the senior journalist was associated with, said that he had received threats several times and they suspected his death to be a planned murder.

“The initial lacklustre approach of the police gave us reason to be suspicious about the whole incident and we suspect that that brave journalist was murdered as he has been doing a series of reporting exposing illegalities and corruption around Kakopathar. He had received personal threats also for these reporting,” the statement said.

Nitumoni Saikia, the editor-in-chief of Pratidin Time said that police could seize the vehicle only after the intervention of Chief Minister Sarbananda Sonowal through DGP Bhaskarjyoti Mahanta.

“We suspect it as a planned murder and demand a detailed inquiry into the whole incident to give full justice to his family, and Pratidin Time”, he added.

The Gauhati Press Club (GPC) has also demanded a high level inquiry to probe the causes and circumstances leading to the untimely death.

Further, GPC urged the DGP, Assam to form a Special Investigation Team to investigate the case in a time bound manner.

“The circumstances under which the senior journalist has lost his life hints towards foul play, making it a fit case for a high level inquiry,” GPC president Manoj Kr Nath and general secretary Sanjoy Ray said in a statement.

Assam CM Sonowal told reporters that he has asked the DG for an enquiry so that the truth is revealed.

Bhuyan was also the vice-president of the Tinsukia Press Club.

“I’m shocked to know the tragic death of journalist Parag Bhuyan at Kakopathar in Tinsukia district. My deepest condolences to the bereaved family. I urge the state government to unearth the motive behind the accident as he was hit by an unknown vehicle and give exemplary punishment,” former Assam CM Tarun Gogoi said.

Police have so far arrested the driver and his helper of the vehicle.

This has raised the question of the risk of journalists working under tough circumstances across the country. 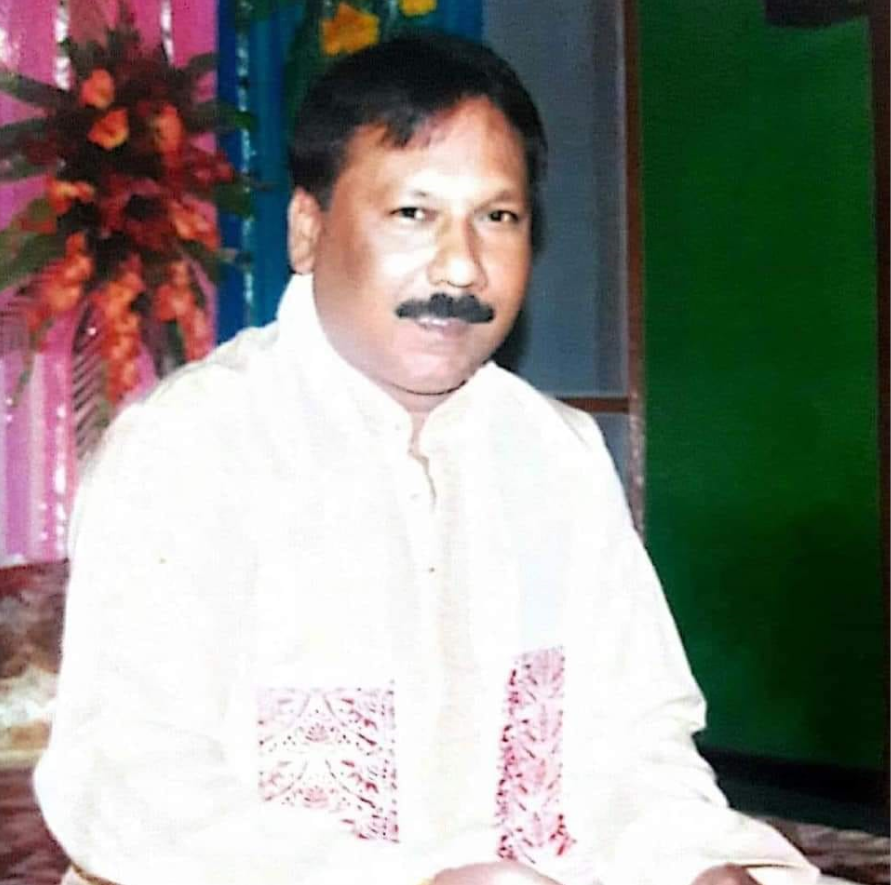