‘Dilli Chalo” -Moments Within The Protests

The call for Bharat Bandh today by farmer organisations, issued unitedly under the banner of Samyukta Kisan Morcha, has received widespread support from over 15 opposition parties, railway unions, ten Central Trade Unions and independent sectoral federations among others.

Farmer leaders called for a nationwide bandh from 11 am to 3 pm today, during which protests and “chakka jaams” have been planned. While urging all sections of society to come forward in solidarity with protesting farmers, farmer organisations that have been leading the struggle also stated that participation in the bandh is “voluntary”, appealing for no forcible shutdown of shops.

The farmers have been demanding for the withdrawal of the three farm laws. Talks between farmer union leaders and the Centre have remained inconclusive uptil now, with the next meeting scheduled for tomorrow, December 9.

Farmers from states surrounding Delhi, particularly Punjab, Haryana and Uttar Pradesh have been protesting at the Singhu border for over 10 days.

DANISH PANDIT captures moments of activity and relative stillness at the protest site over several days, with women, children and men gathered at the border in makeshift shelters, braving the cold amid heavy police deployment. 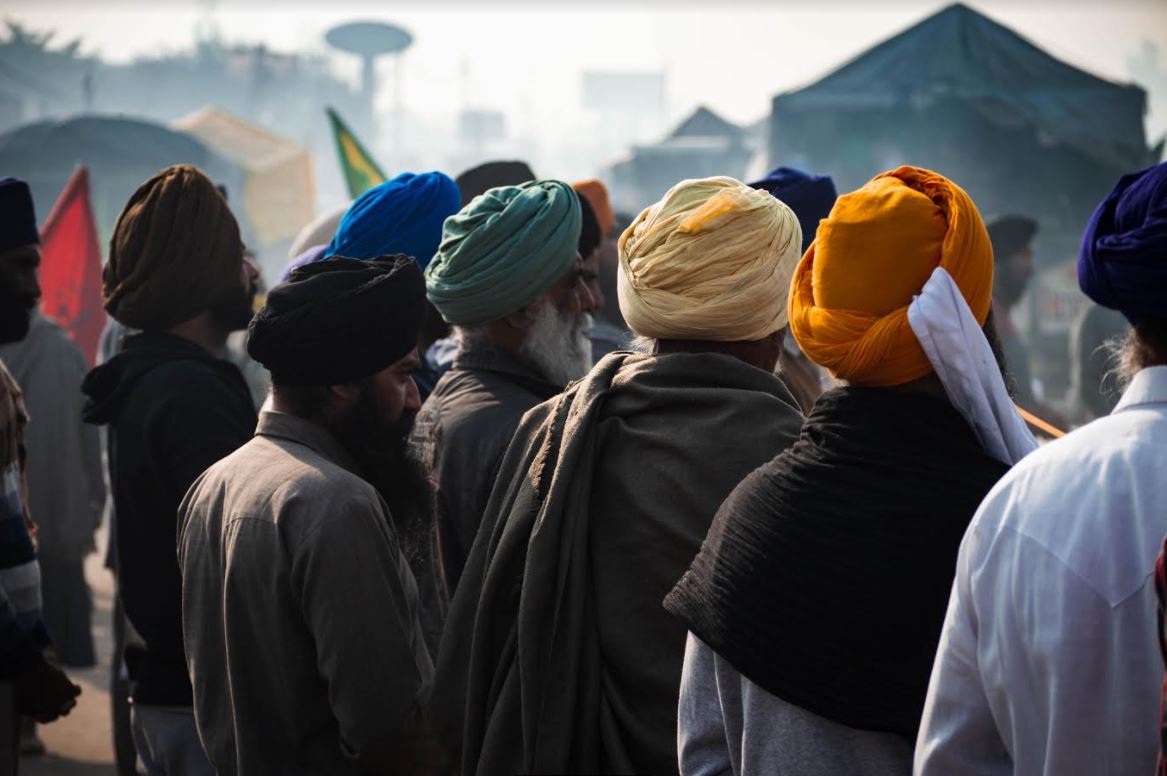 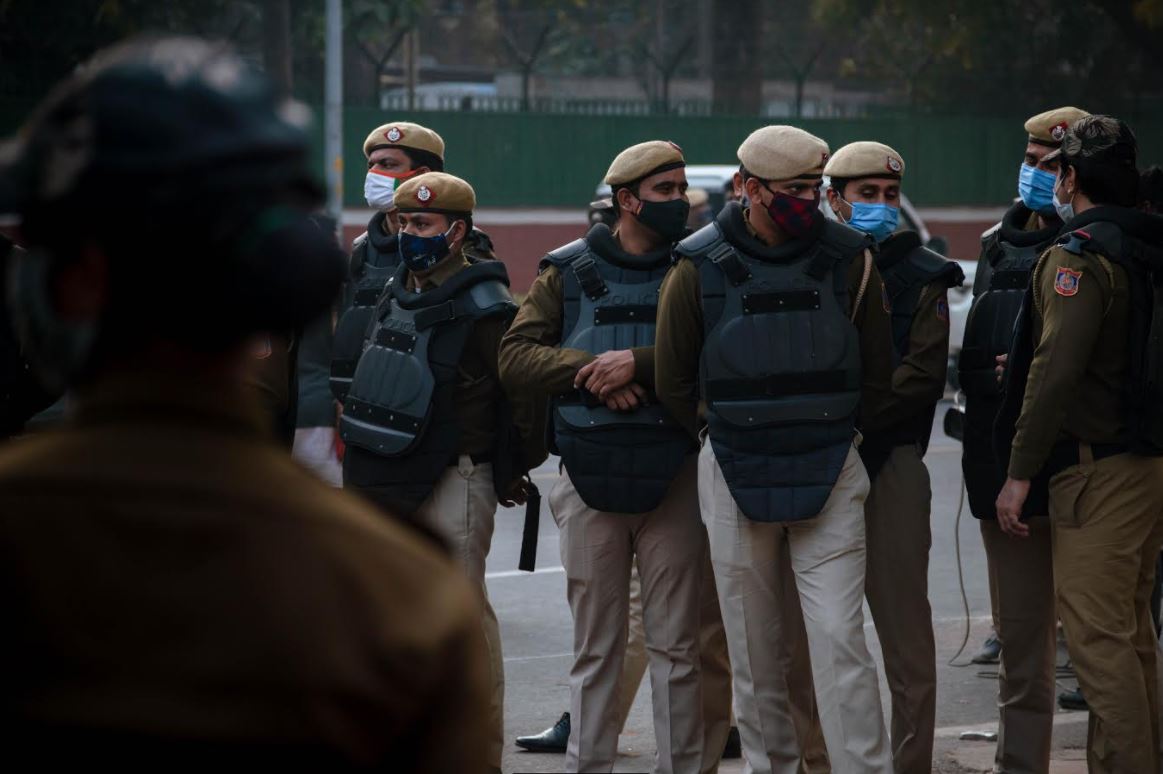 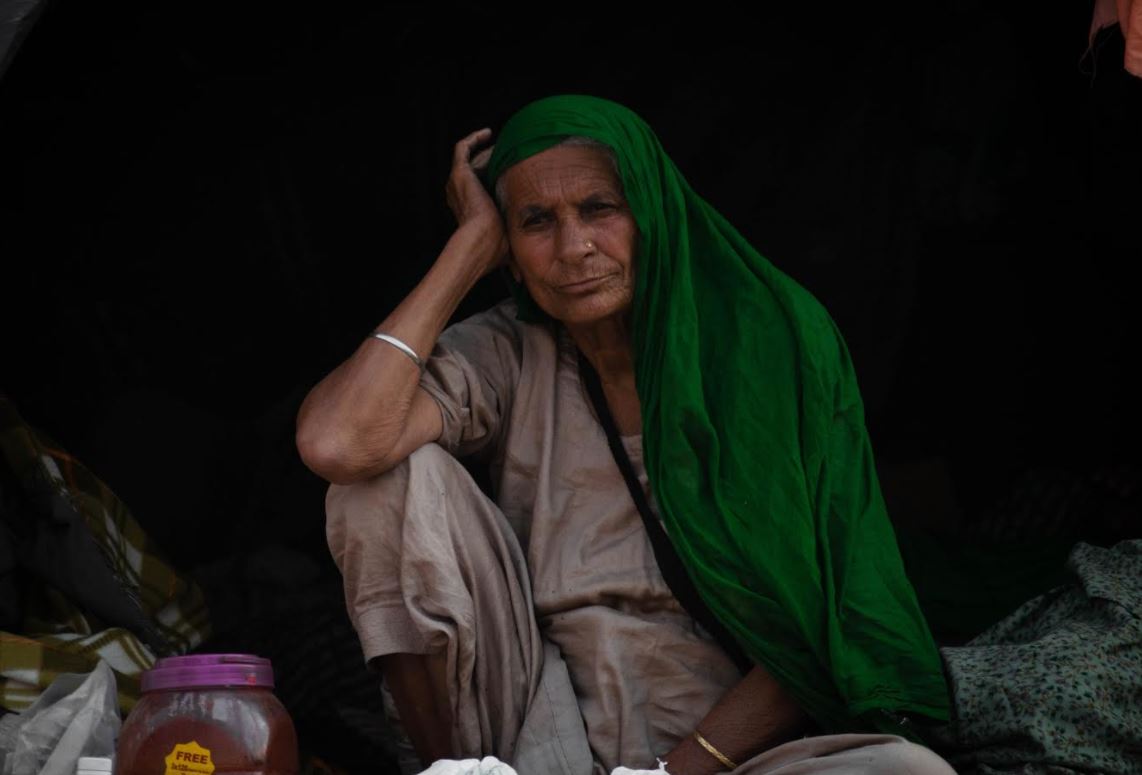 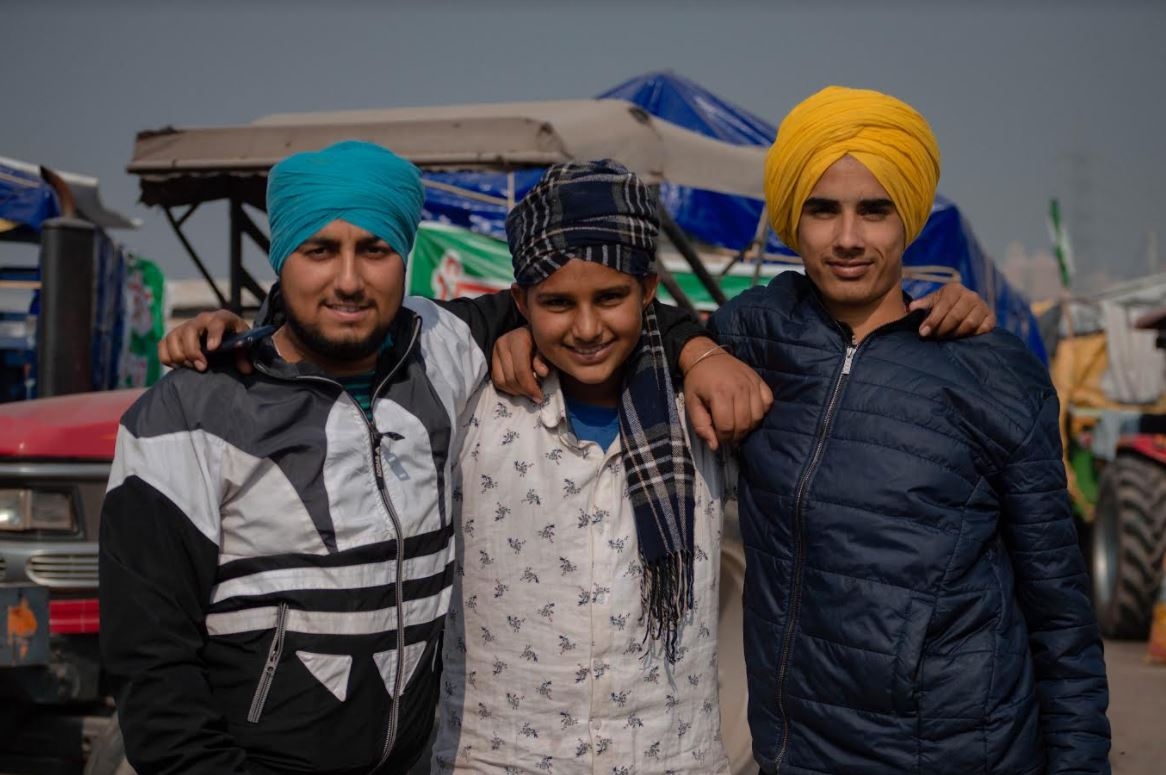 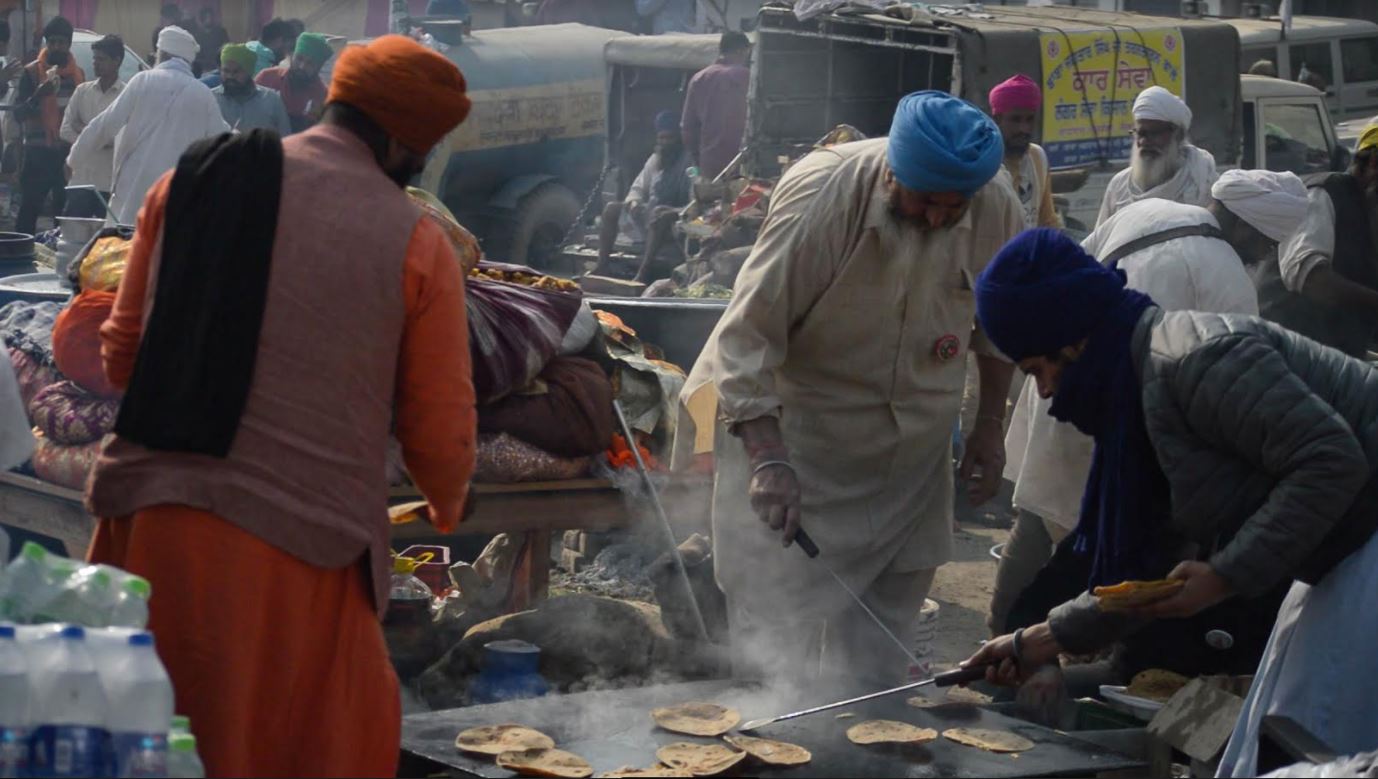 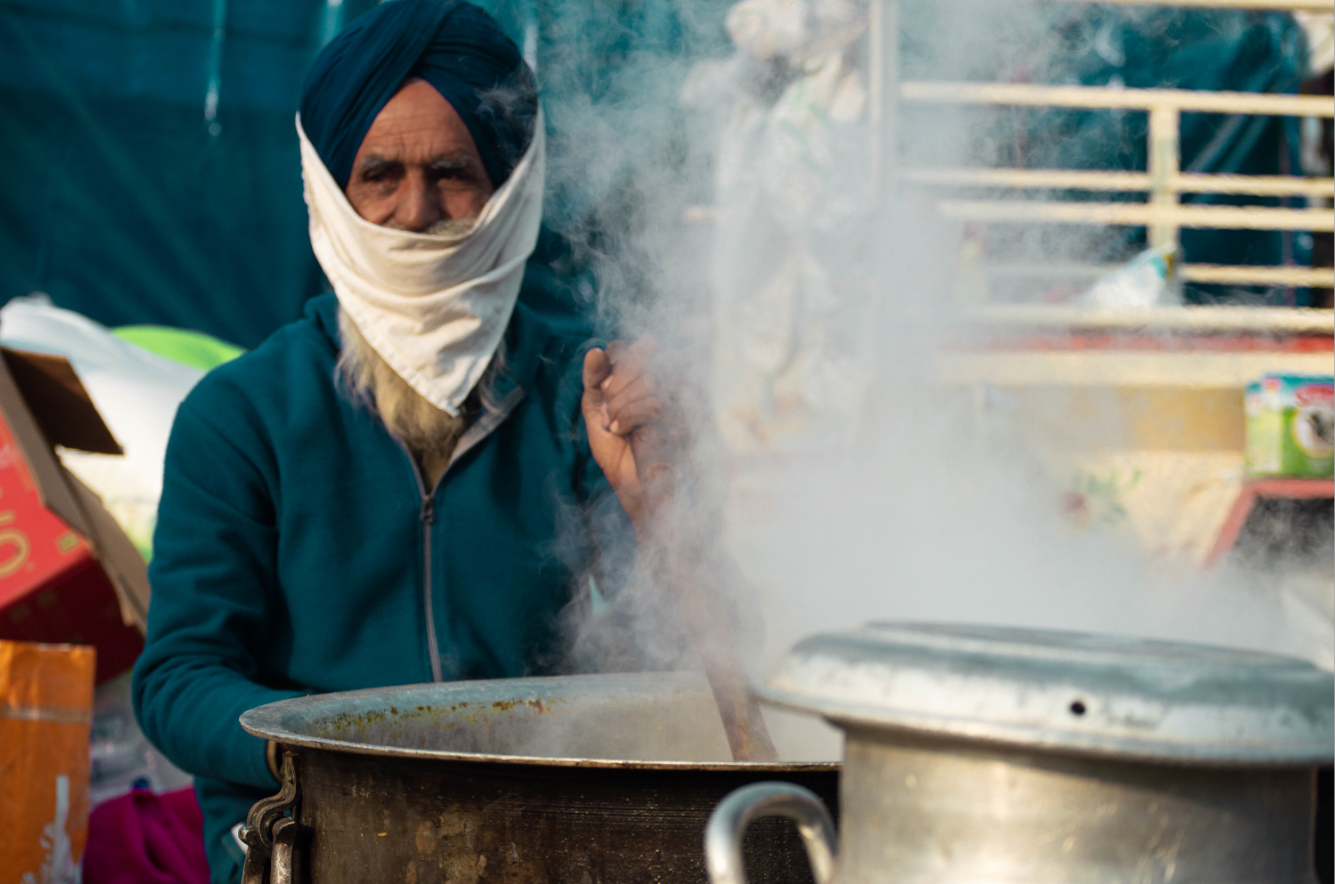