In Photos: Lohri Celebrations Become 'Sangharsh' For Farmers in Protest

The farmers protesting against the controversial farm laws promulgated by the centre, particularly those from Punjab celebrated the festival of Lohri by burning the copies of the three controversial farm laws. These laws were torn and offered to the traditional bonfire of Lohri even as traditional revelry that marks the festival continued. One lakh copies of the three agri laws were burnt at the Singhu border alone, farmer’s groups said. As several bonfires lined the border on a cold winter day, protesting farmers gathered around, raising slogans and singing songs, vowing to continue their opposition to the farm laws. DANISH PANDIT joins the farmers on Lohri day at Singhu border. 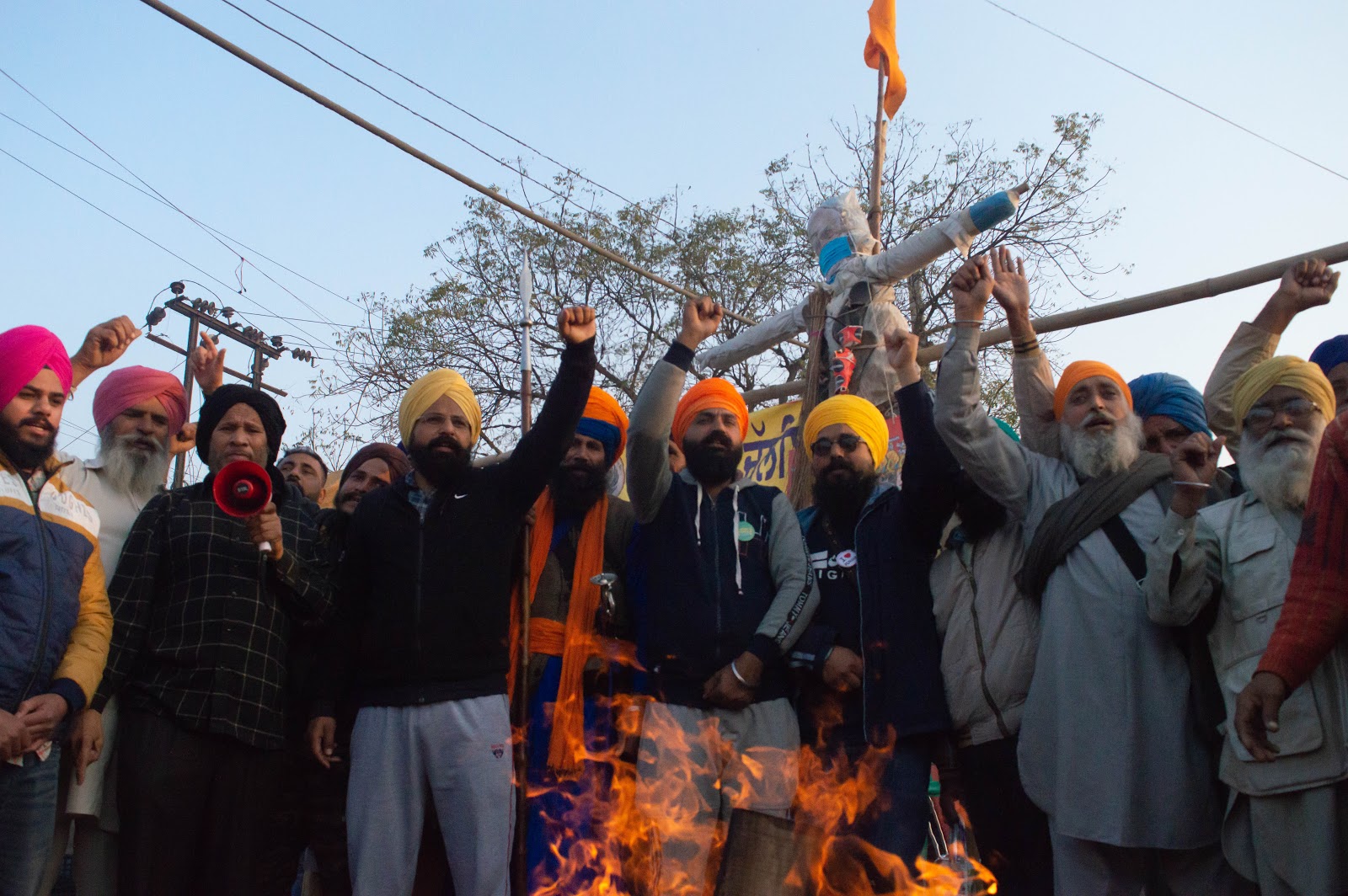 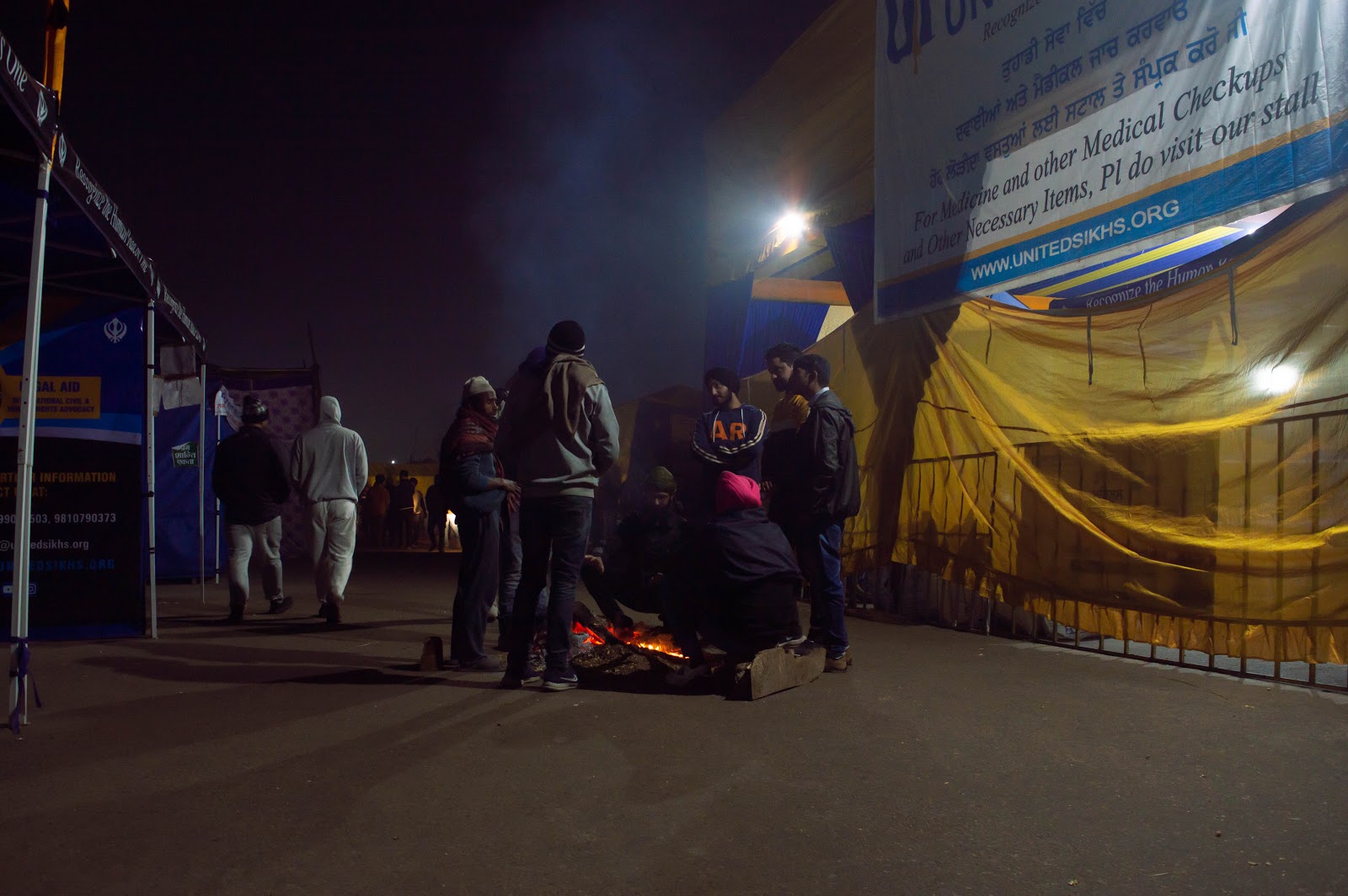 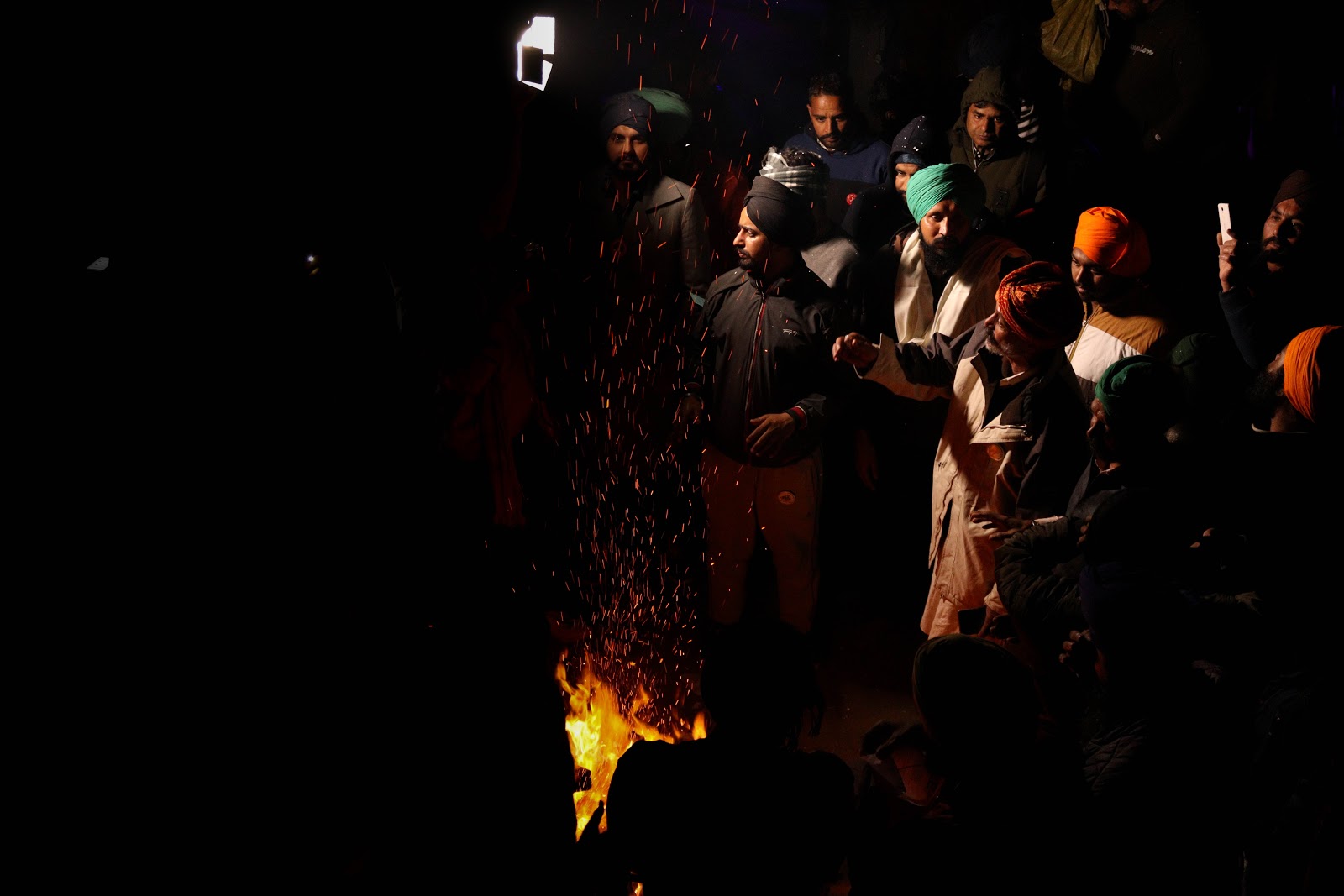 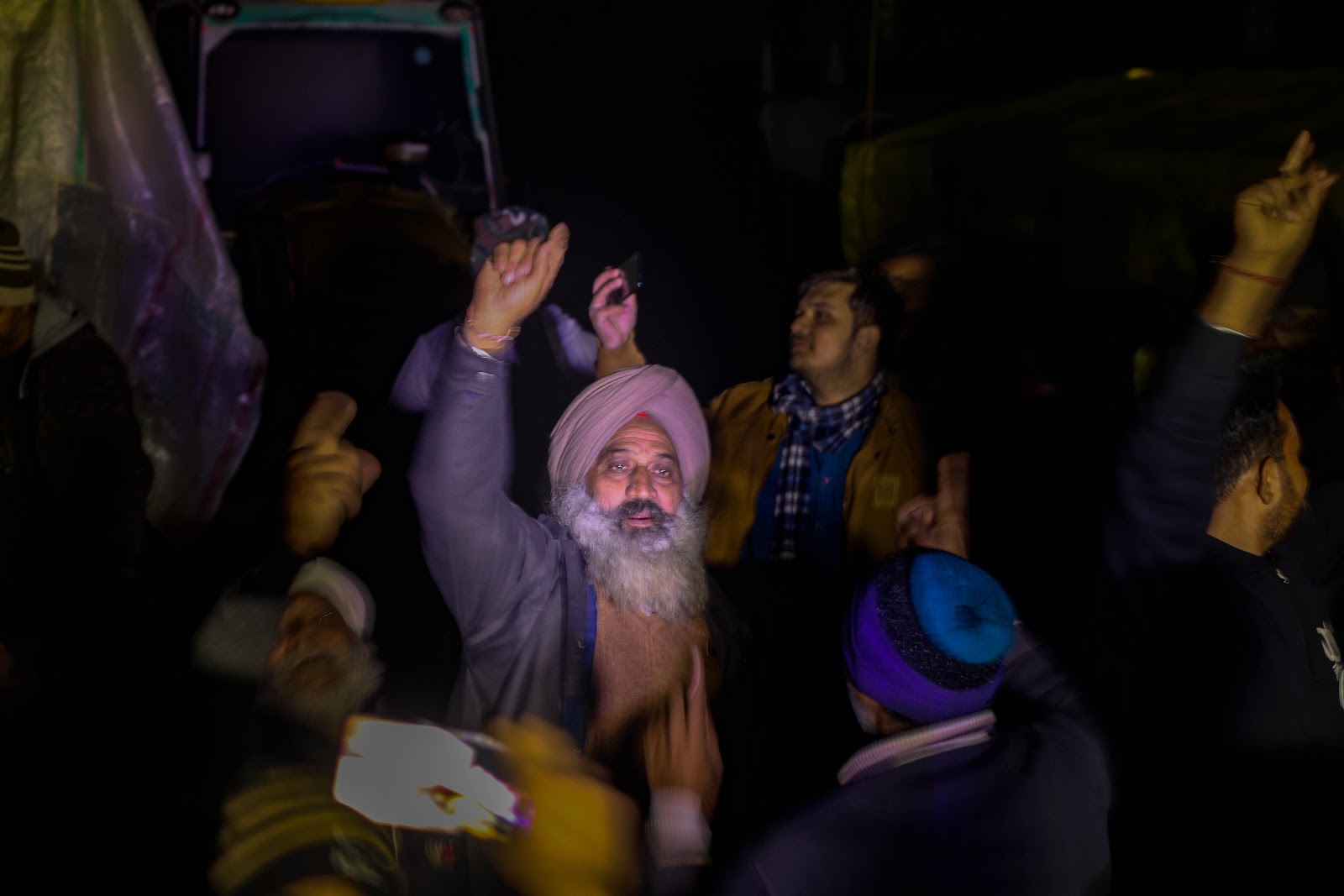 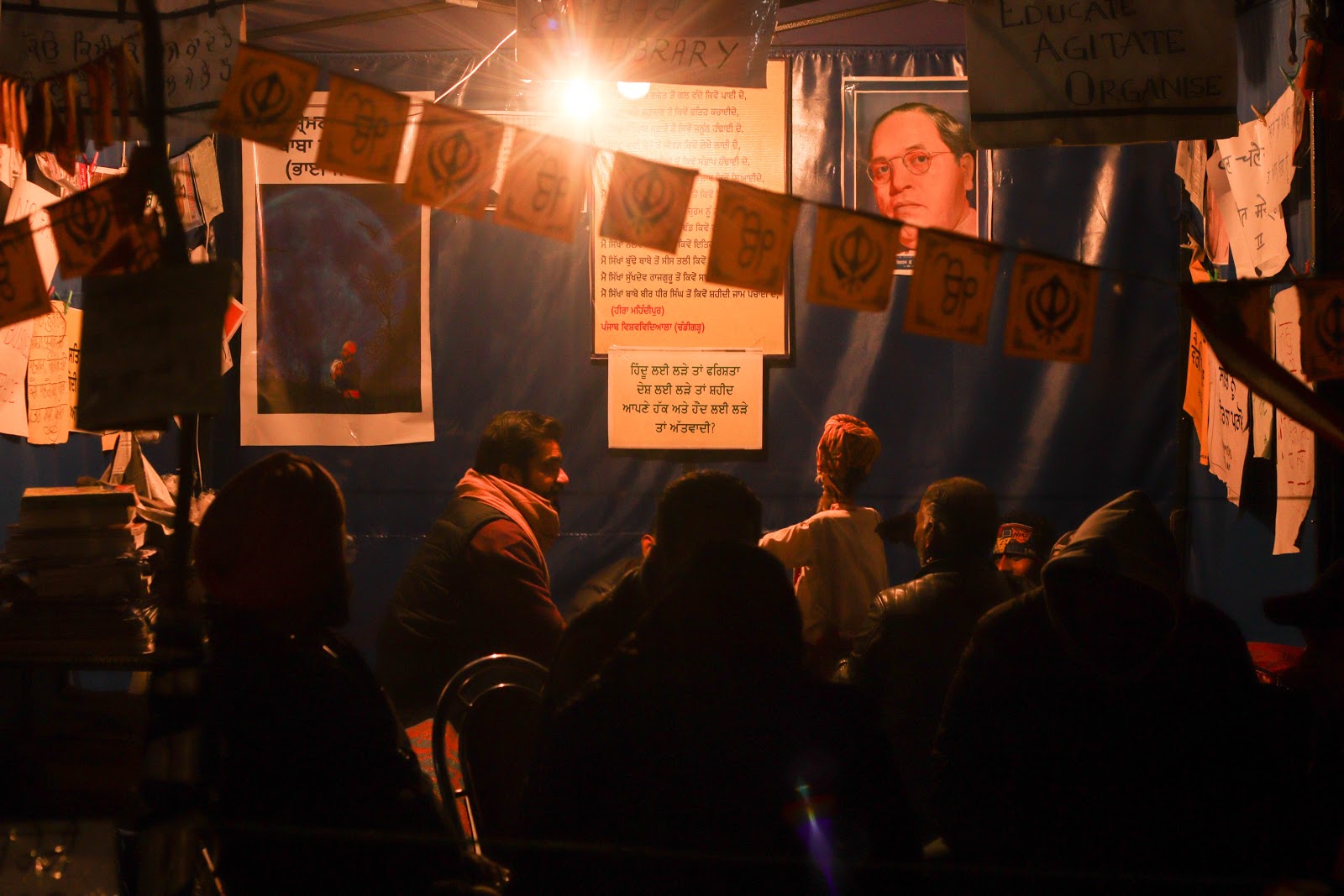 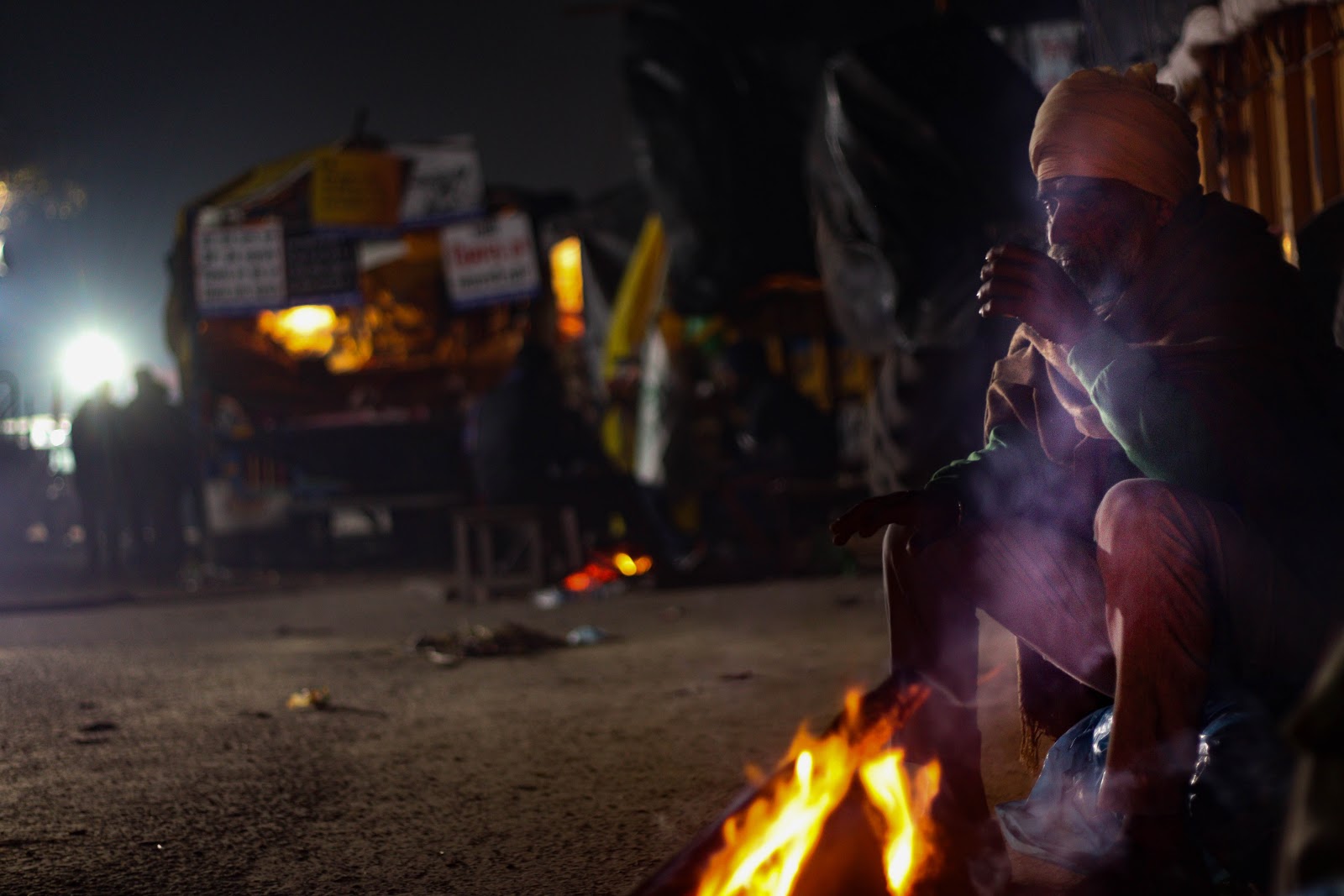 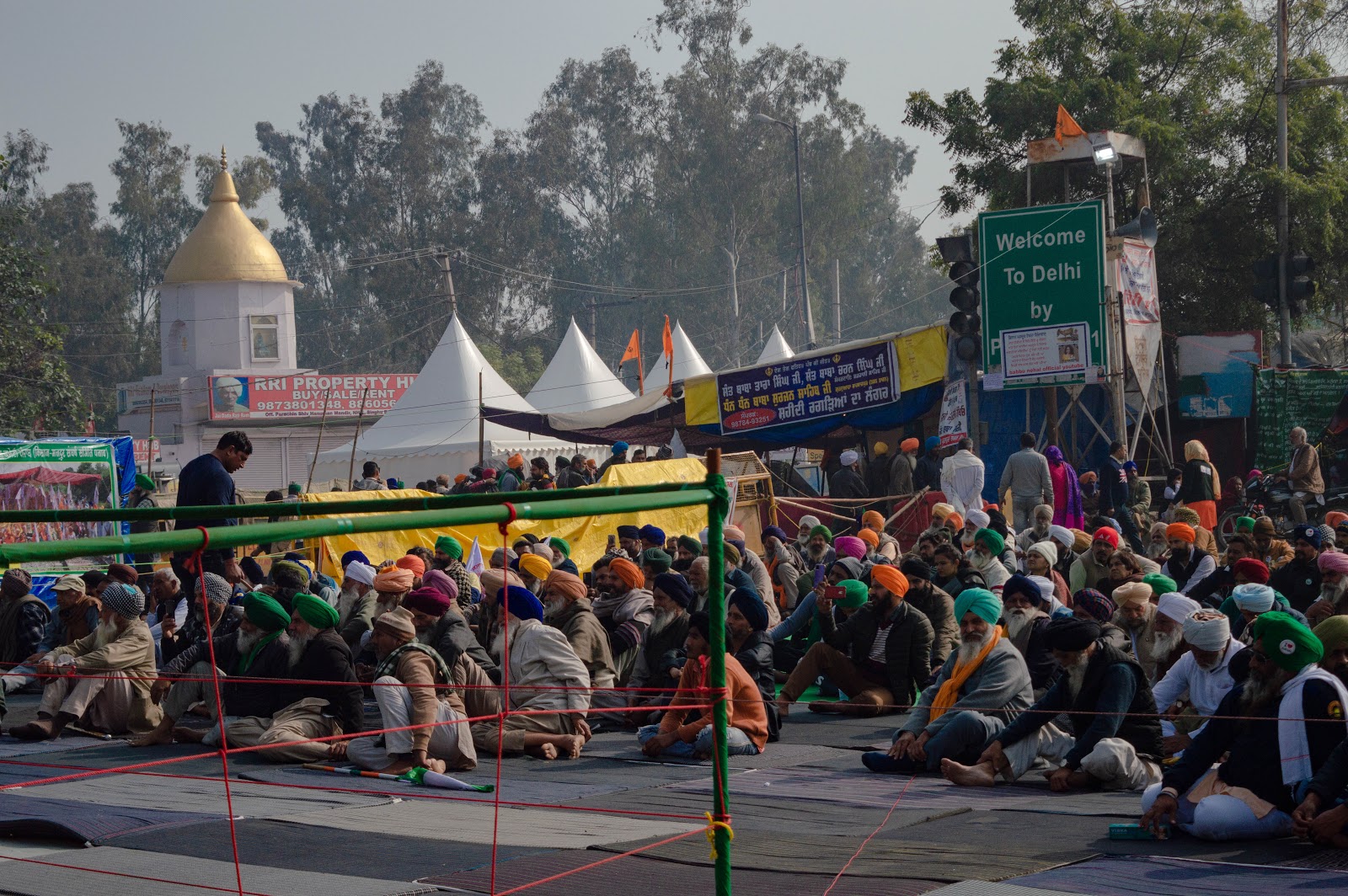