Punjab Civic Polls :The Voter has Spoken Loud and Clear

The voter has spoken out loud and clear in the civic polls in Punjab and given out important signals for the state assembly polls that are barely a year away.

The party won six of the seven municipal corporations, the results for which were declared on Wednesday even as it emerged the frontrunner with the largest number of seats in the seventh. The main electoral issue this time around was the farmers protests for the repeal of the three farm laws.

According to a state government spokesperson, “In the final count, the Congress won 1199 of the 1815 wards (municipal councils) and 281 of the 350 municipal corporation seats, with SAD trailing at 289 and 33, BJP at 38 and 20, and AAP at 57 and nine, while the remaining went largely to independents and BSP (K) and CPI winning in 13 and 12 wards respectively. The swing in favour of the Congress in comparison to the 2015 municipal corporation elections in Bathinda, Hoshiarpur, Moga and Pathankot districts is manifest in the fact that from 11 seats back then, the party’s tally has improved to a whopping 149 now. Similarly, in the wards, from 356 in 2015, the Congress score now has gone up to 1480.”

The farmers protests, along with the rising fuel and LPG prices commanded the election narrative. The results have now led to speculation as to who has born the brunt of the voters anger - the BJP or the Akali Dal as both political parties have fared poorly in the civic polls.

The BJP candidates bore the brunt of the public mood against the controversial farm laws and the manner in which their party leaders tried to defame and tarnish the agitating farming community of the state that has been getting support from all corners.

For the last three decades, the party has been confined largely to the urban centres of Punjab, particularly those with a substantial Hindu population. This time around it has been routed in these centres, even in places like Pathankot. This is part of the Gurdaspur parliamentary constituency represented by BJP’s Sunny Deol who is also a Bollywood star.

The party leadership faced hostile voters who did not allow it to campaign openly in these polls. The BJP candidates contested only on approximately half the seats and a large number of party aspirants decided to contest as independents.

The Akalis who are well spread across the state also faced the peoples anger, and did poorly even in places like Bathinda that is the home turf of the Badal family that leads the party. The SAD had to pay for its alliance with the BJP and for supporting the controversial farm laws initially. Seeing the public sentiment against the farm legislations, the party leadership was compelled to walk out of an almost three decade alliance with the BJP a few months ago.

The poll results are also a strong message to the Congress high command that it is Amarinder Singh who is in the saddle and should not be disturbed in running the state. Till Tuesday night there were stories of party’s Punjab in-charge Harish Rawat batting for the rehabilitation of cricketer turned politician Navjot Singh Sidhu in the cabinet or the party. But the poll victory on this scale ensures that it is the Chief Minister who will call the shots in the days to come.

Observers also reiterate that the revival of the Congress party at the national level can start from Punjab provided it takes a stand on pro people issues and comes out with a governance model that strikes a chord with the masses.

Hailing the Congress victory Amarinder Singh said the people had clearly and unequivocally denounced the “divisive, undemocratic, unconstitutional and regressive agendas” of the opposition parties in Punjab. He said the first major polls to be held in Punjab since the enactment of the ‘draconian farm laws’ had also underscored the people’s angst with the BJP, which was responsible for the anti-farmer legislation. And had the active support of its former ally, the SAD, and the collusion of the ruling Aam Aadmi Party in Delhi.

“With these results, all these parties have got a foretaste of things to come in the Assembly elections, due just a year from now,” he said.

The SAD has stated that the Congress party has secured a win in the municipal elections by resorting to state sponsored repression even as it lauded Akali workers for asserting themselves boldly and ensuring the SAD emerged as the main opposition to the corrupt and incompetent Congress party.

Party president Sukhbir Singh Badal went on to tweet, “Our workers battled unprecedented repression, money bags & govt machinery & yet emerged as a force to reckon with. Writing on the wall : 2022 elections on - Congress gone.”

Meanwhile, the AAP leadership while accepting the people’s verdict has expressed its resolve to put things in order by the 2022 assembly polls. The party had contested the local polls for the first time. Party leader Harpal Singh Cheema said, “These shortcomings will be rectified after self-assessment. The work would be done to strengthen the party before the forthcoming assembly elections.”

Observers point out that the victory of a large number of independents, particularly in Doaba region, points towards the availability of space for a third political force in Punjab. This is a region with a substantial Dalit population and a strong NRI base. Sources pointed out that the BJP is ahead of others here, and will try to tap this area for its revival in the state. 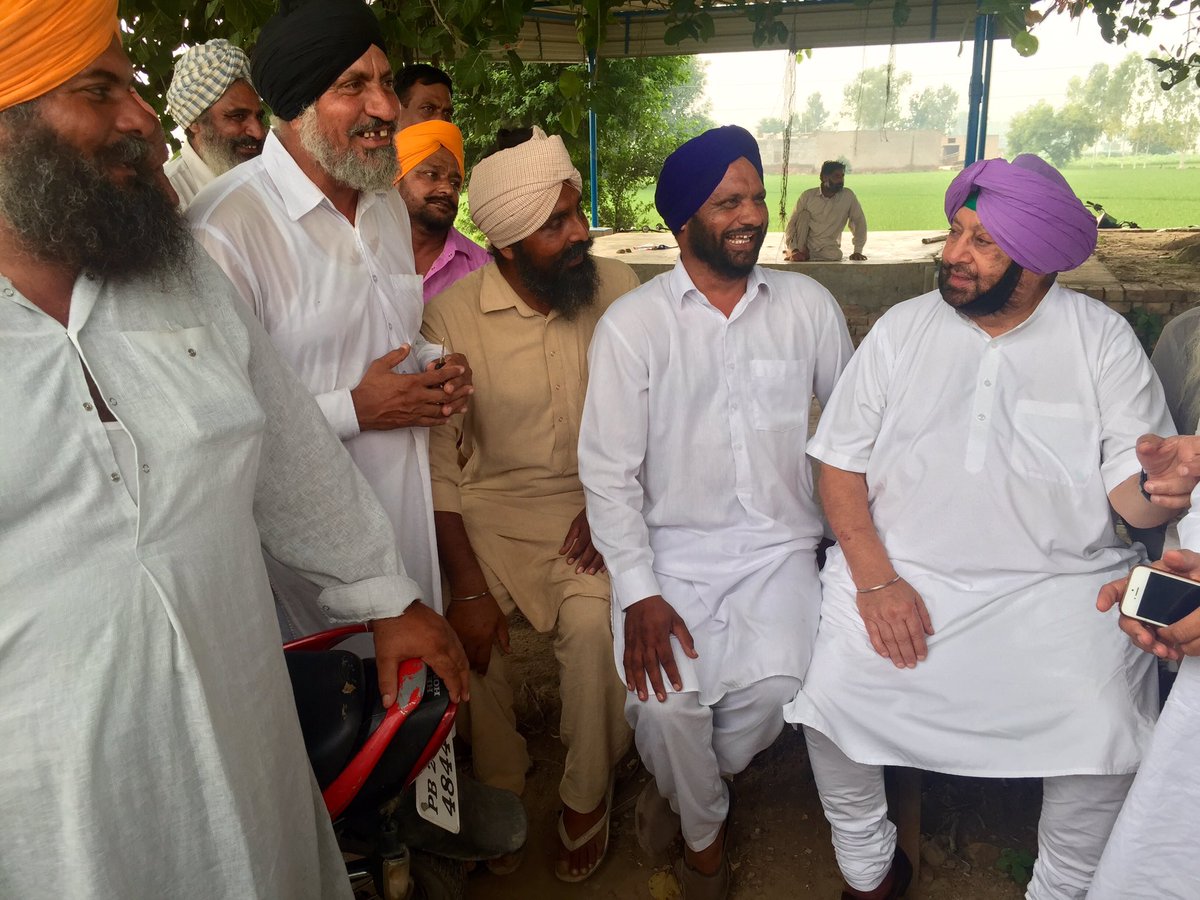