Seven militants were killed and three civilians and four armed forces personnel injured in two separate gunfights in Kashmir on Friday, the highest reported spike in casualties in a single day so far this year. According to the Kashmir inspector-general of police, Vijay Kumar, armed forces killed two militants in the Tral area and five in the Shopian area.

Both gunfights concluded about 11.30 am, said Kumar, and one of the men killed was a 'top militant' in the Ansar Ghazwat ul Hind, an outfit that has pledged allegiance to Al Qaeda. On Thursday night while the gunfight was underway in Shopian, he said, armed forces gave the suspected militants several offers to surrender, made by the local imam and the family of one of the suspected militants. However, this failed to convince them to lay down their arms. 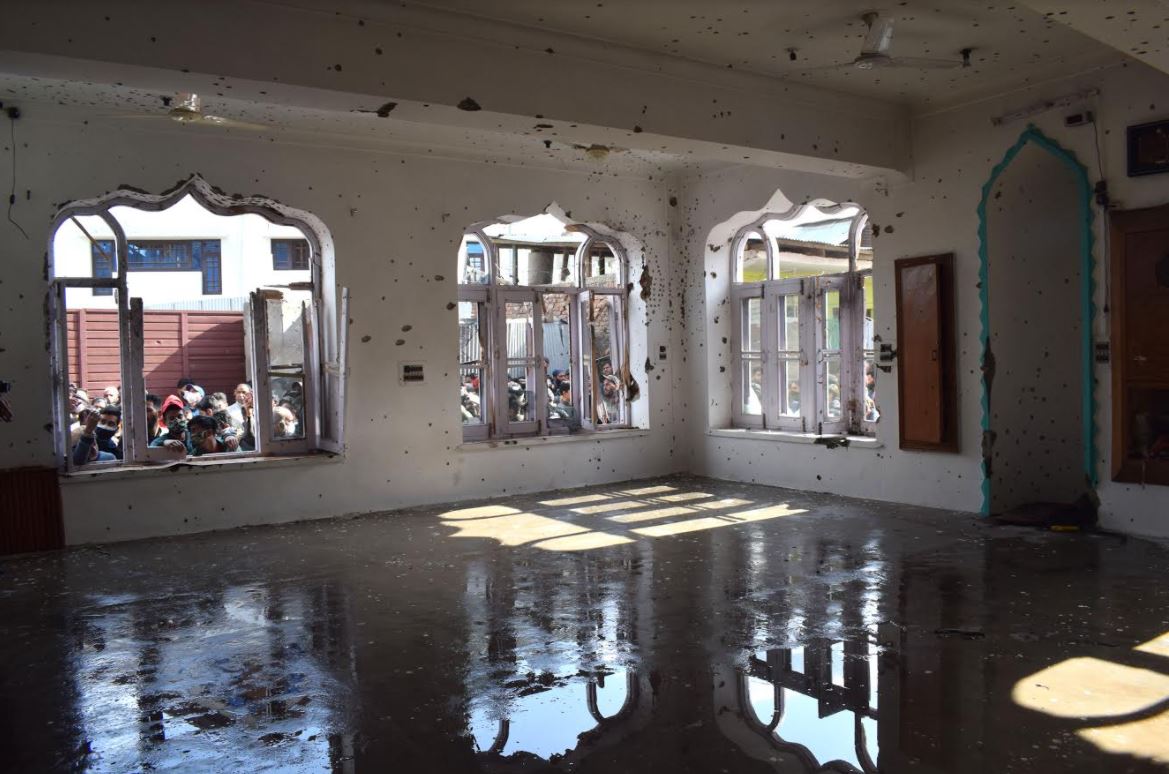 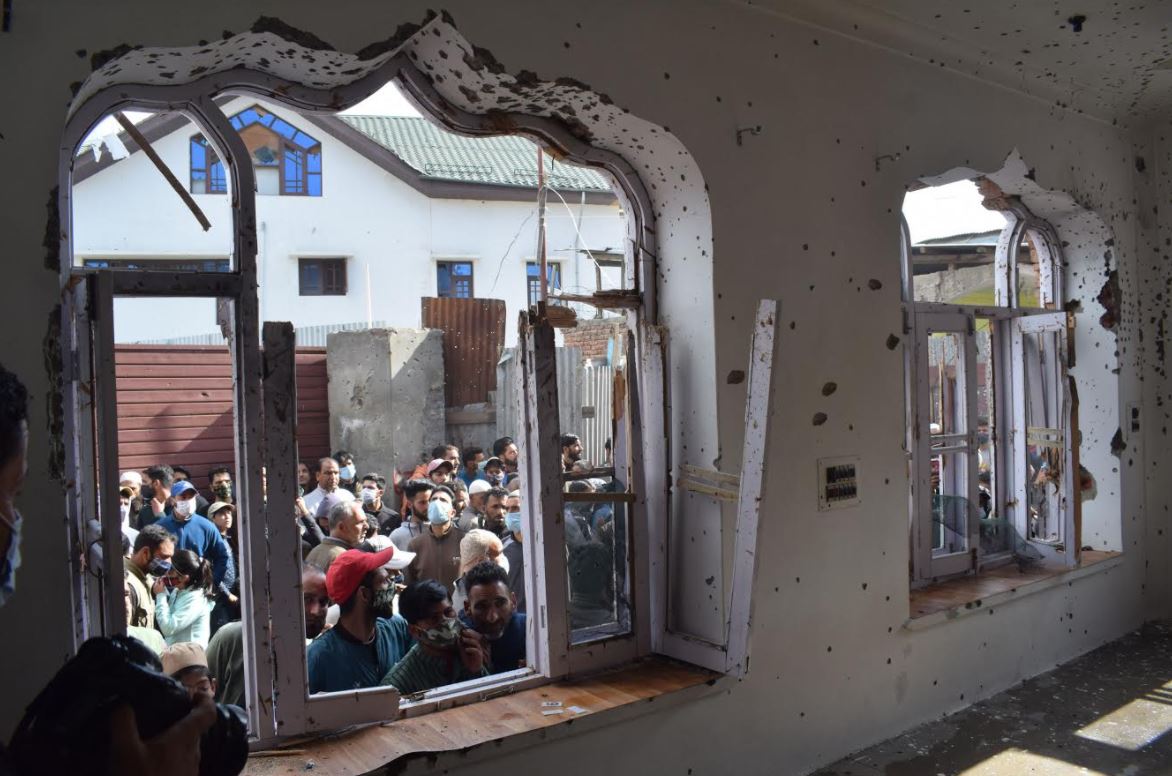 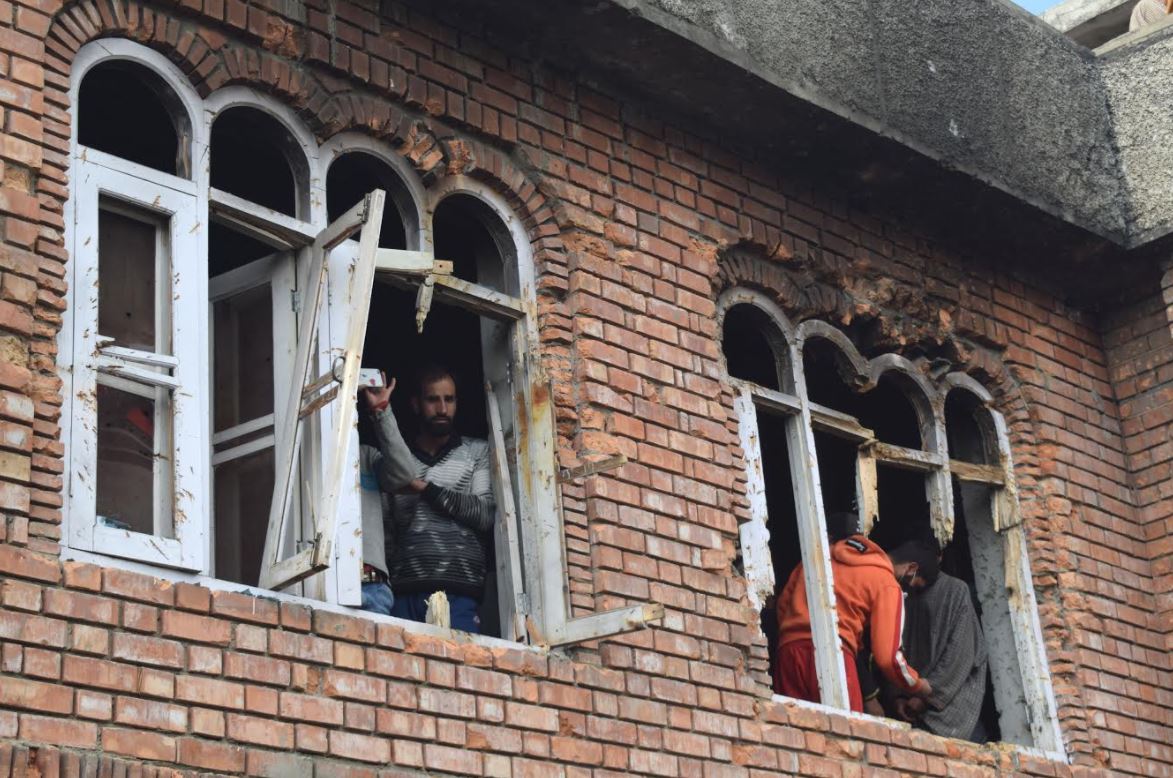 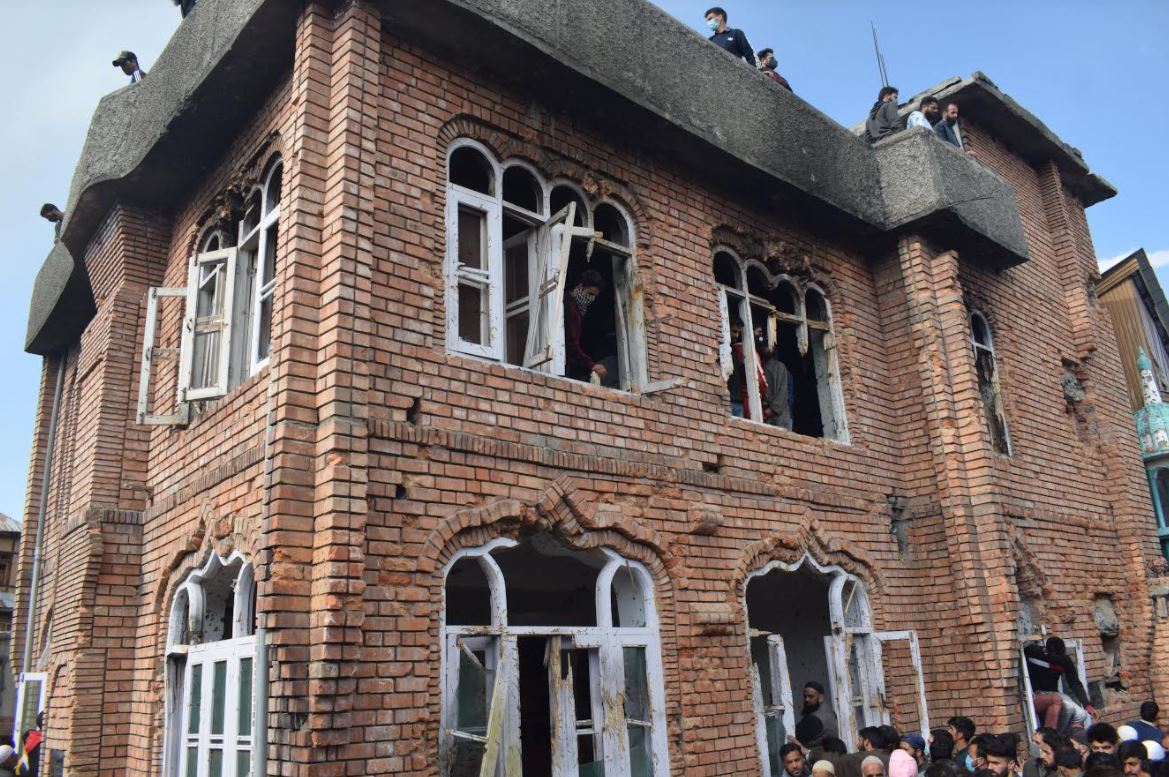 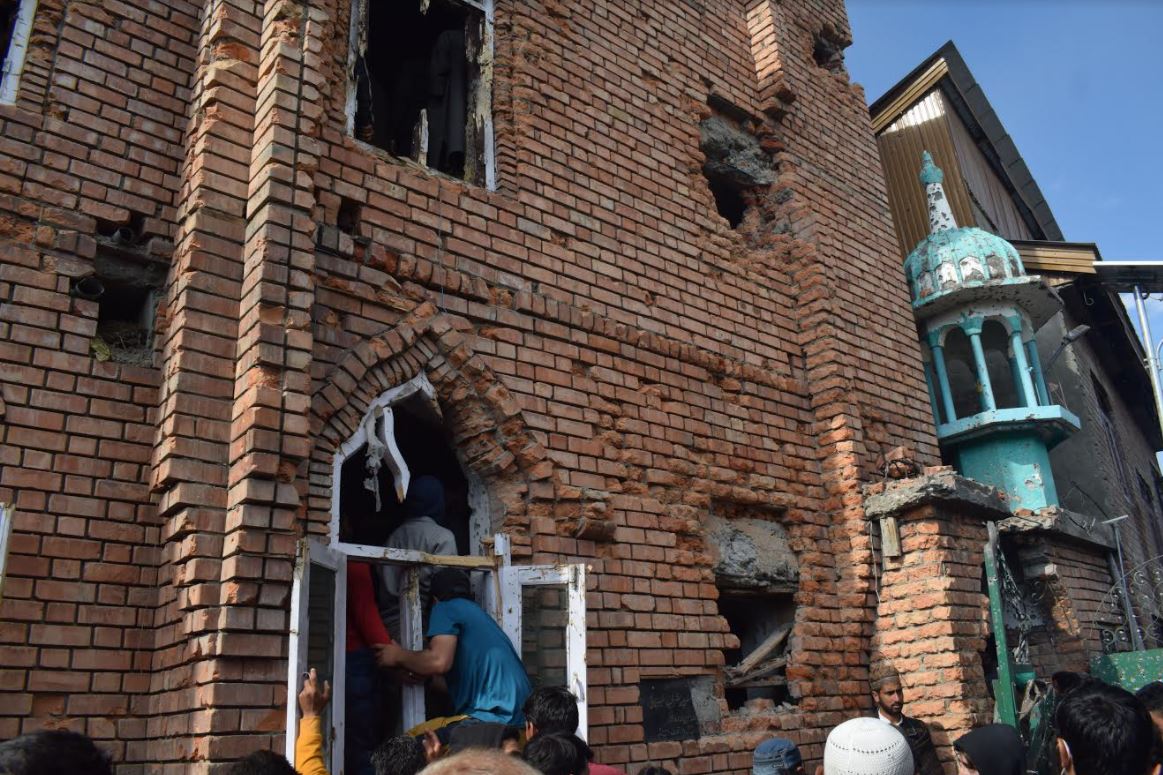 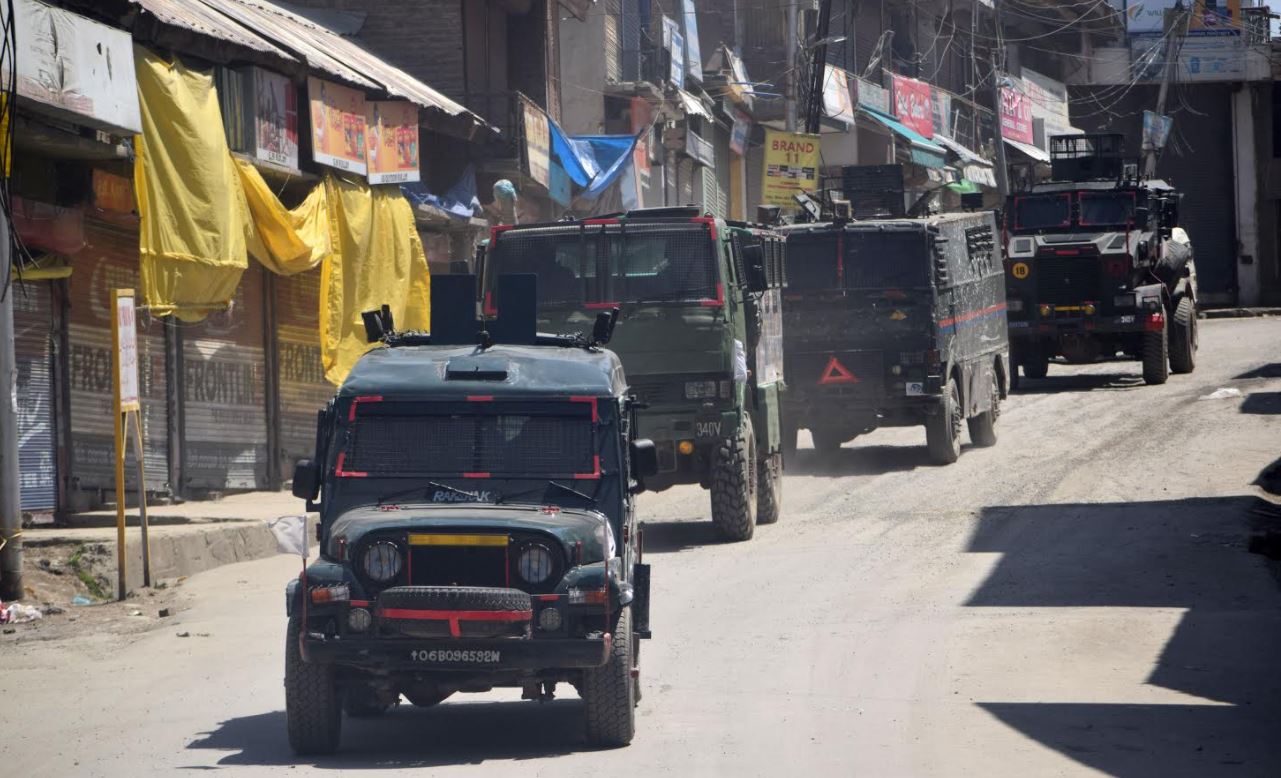 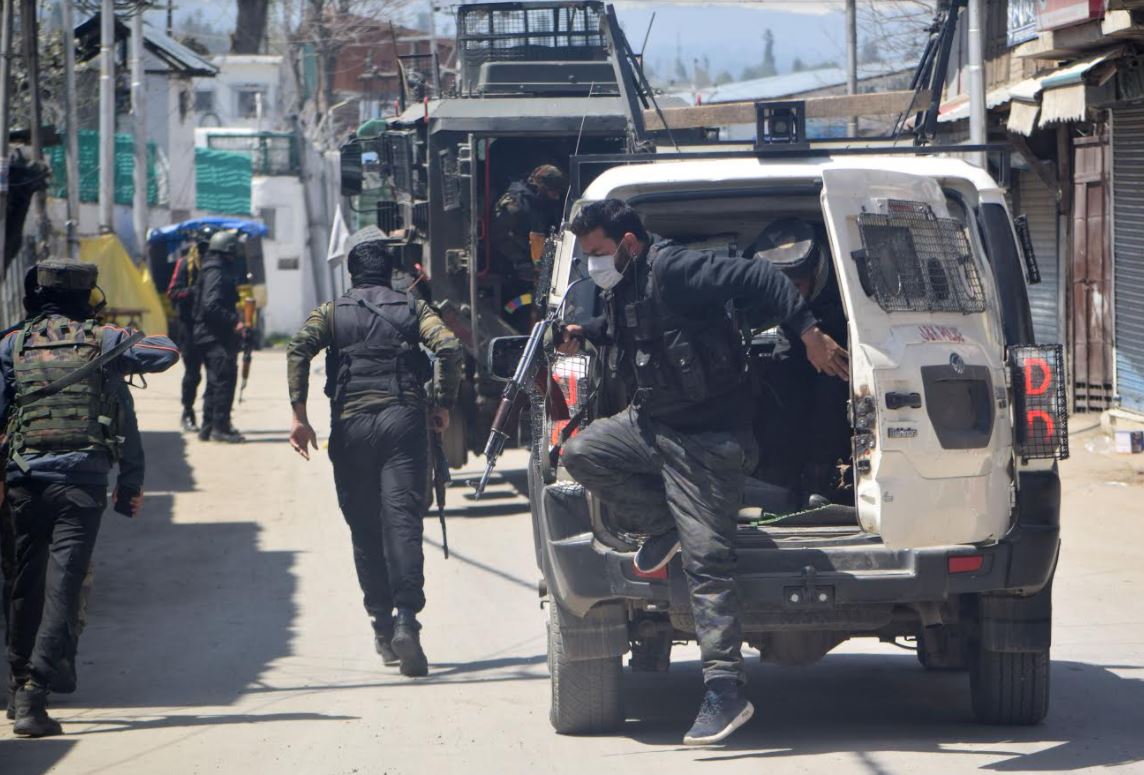 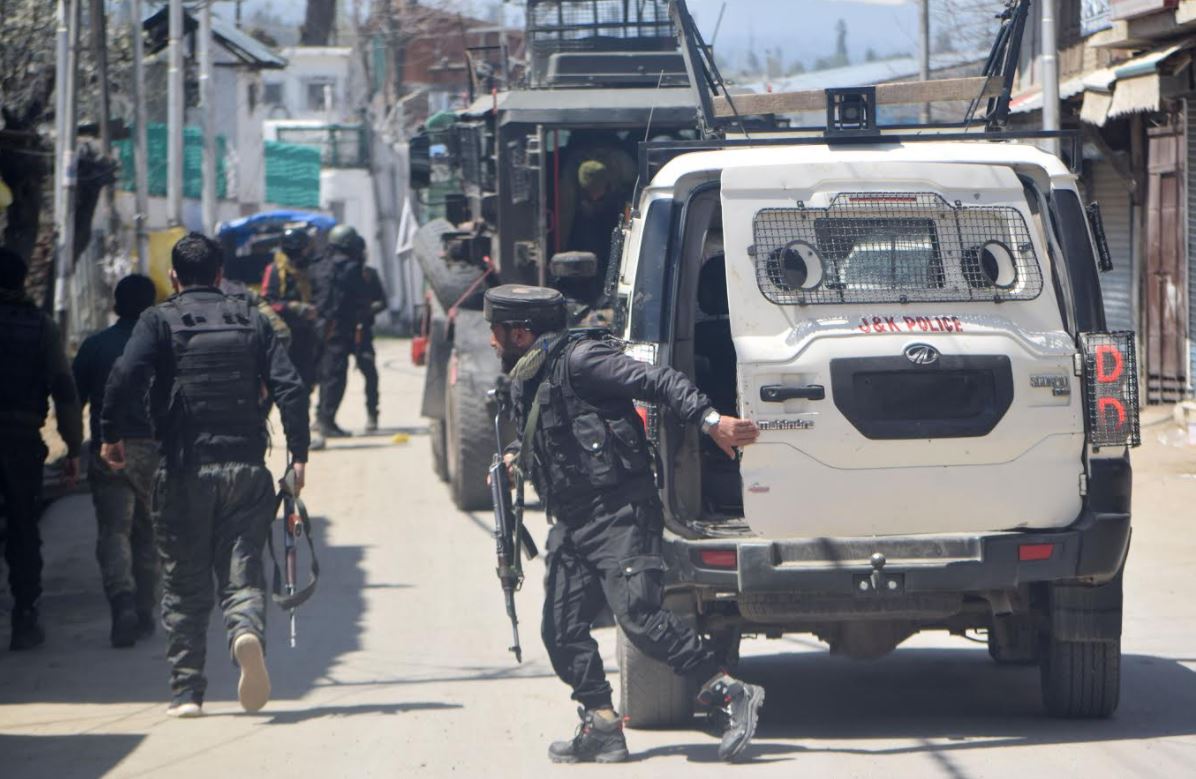 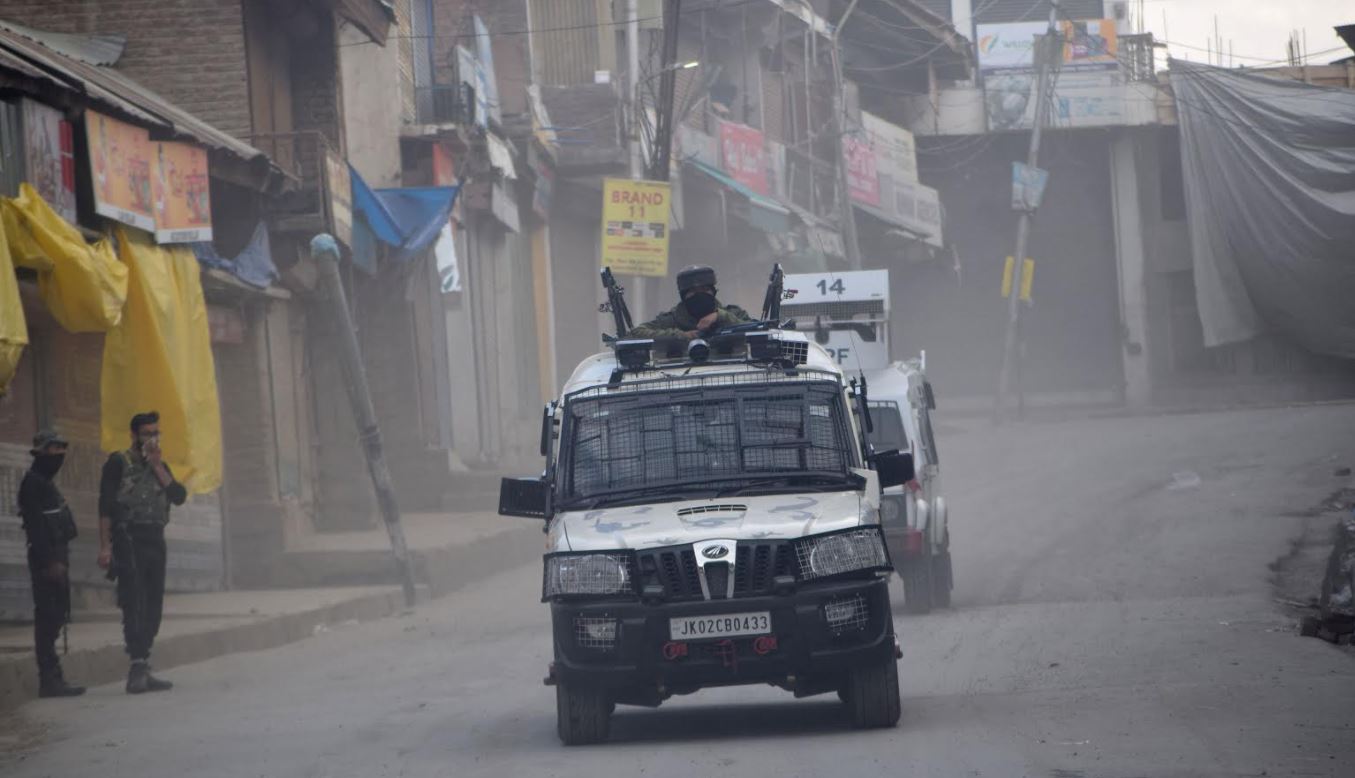 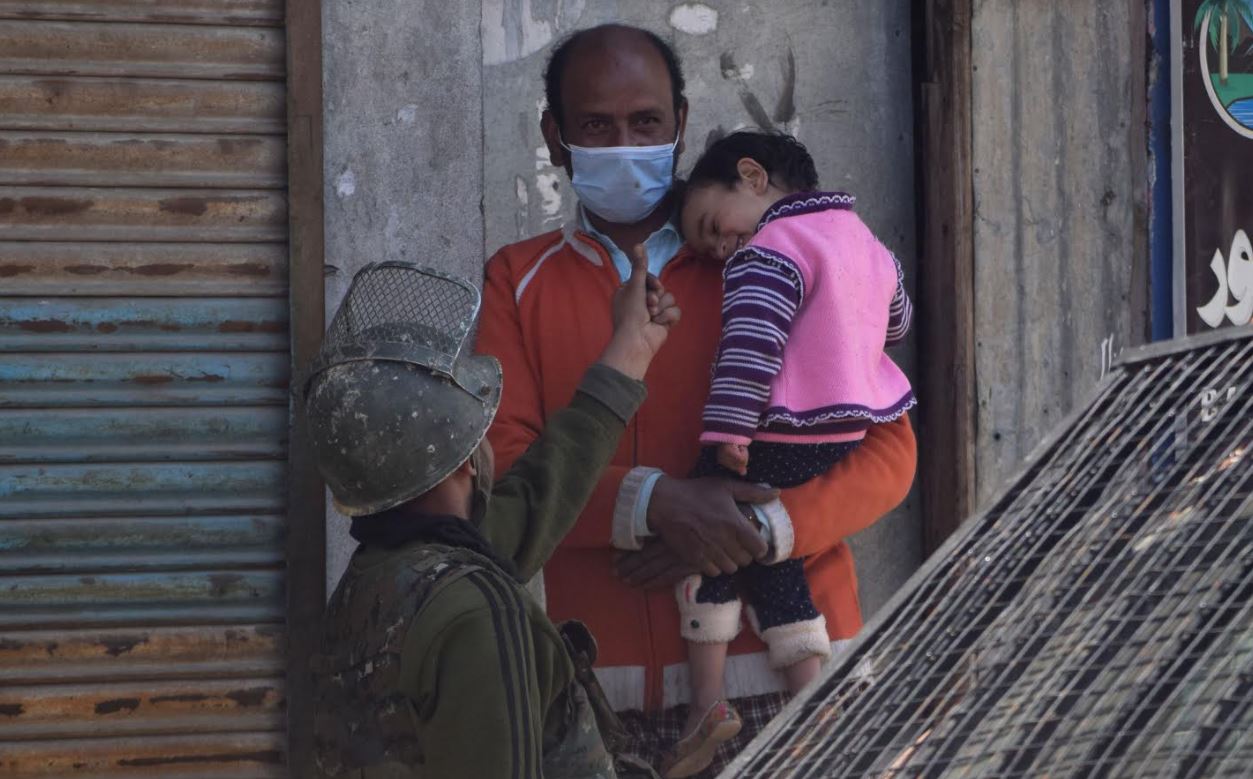 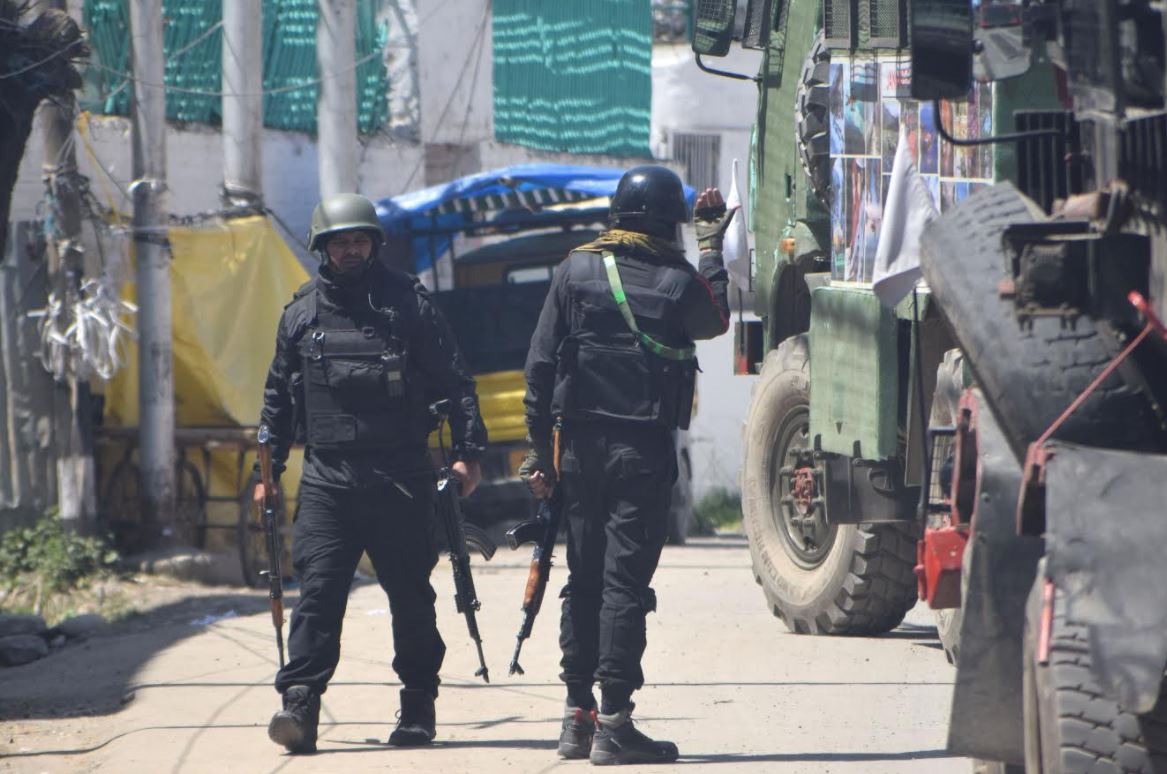 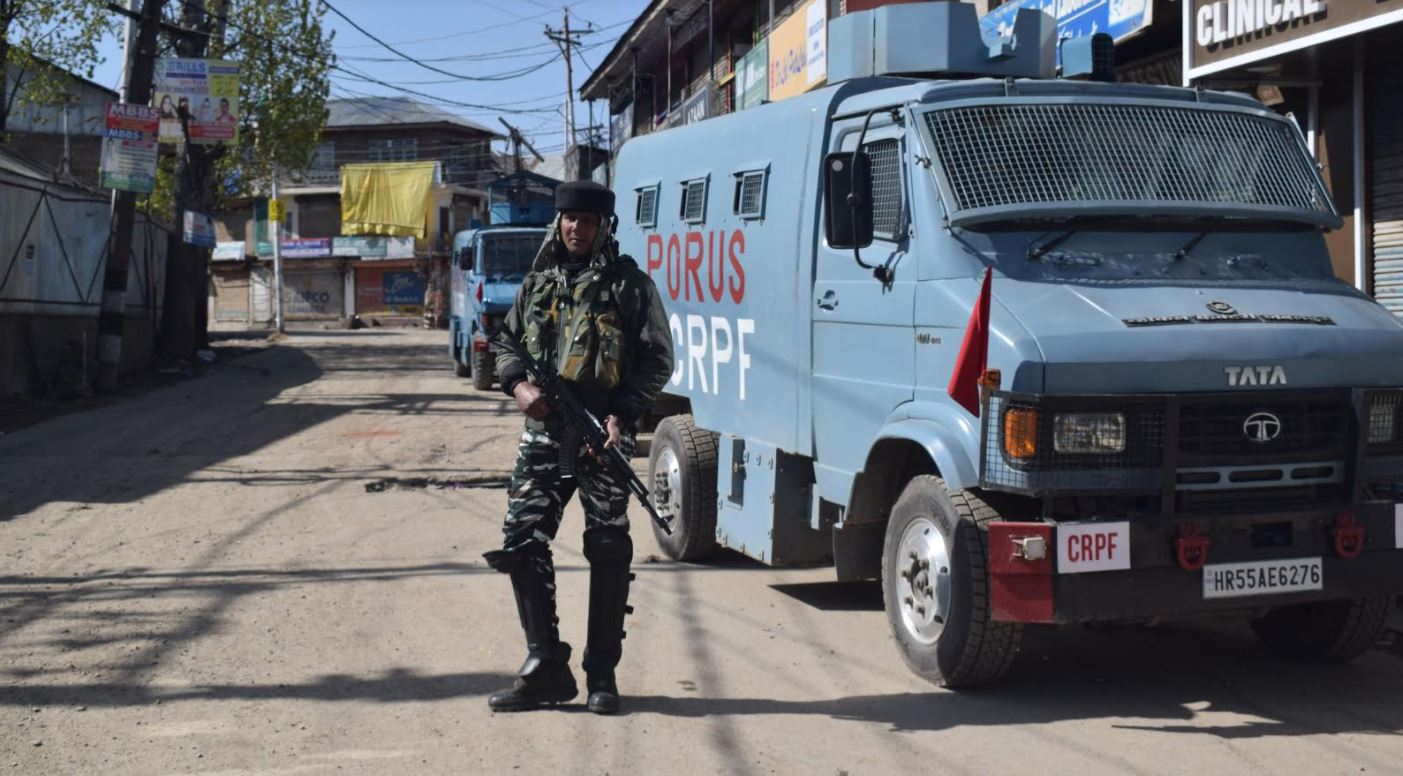