Despite making bail two days ago, the trio had not still been released

A Delhi court on Thursday has ordered the release of Natasha Narwal, Devangana Kalita and Asif Iqbal Tanha, the accused in the Delhi riots case, who were granted bail by the Delhi High Court two days ago.

Ravinder Bedi, the Additional Sessions Judge at Karkardooma Courts said that the order has been passed and the release warrant shall be sent by email.

On June 15, the Delhi High Court had granted bail to the three student activists and had observed that “the right to protest is not outlawed and cannot be termed as a 'terrorist act' within the meaning of the UAPA.”

In the strong-worded judgment, the court, headed by a division bench of Justices Sidharth Mridul and Anup Jairam Bhambhani, had called out the state over the use of the Unlawful Activities Prevention Act to stifle any sort of dissent.

"It has been a recurrent theme, repeatedly urged by the State, that what was contemplated and in fact brought to fruition was not a typical protest but an aggravated protest which was intended to disrupt the life of the community in Delhi. We find ourselves unpersuaded and unconvinced with this submission since we find it is not founded on any specific factual allegation and we are of the view that the mere use of alarming and hyperbolic verbiage in the subject charge-sheet will not convince us otherwise," the judgement had said.

Kalita and Narwal then approached the trial court on Wednesday evening, seeking their immediate release.

Even after two days of this judgement being passed, the three had not been released. The judge had deferred the order for immediate release as they wanted verification of their addresses and sureties.

The court had asked for a verification report from the Delhi Police by Wednesday, which they had not till then filled.

On June 17th, the trio approached the High Court again seeking redressal and an immediate release as per their orders. During the hearing, the Investigating Officer (IO) asked for more time to conduct verification of the addresses and the sureties.

The High Court said that the “lower court cannot be lax about this, once we pass an order.”

The bench had ordered to hear this matter at 12 noon and the High Court would hear the application at 3:30 today.

In its concluding remarks, the High Court had said, “it (trial court) has to deal with the matter with promptitude. Our order has to be implemented, there cannot be two views on that.”

Acting swiftly, the Karkardooma Court said that the order has been passed and the release warrant shall be sent by email.

Natasha Narwal and Devangana Kalita were arrested on 23rd May 2020 and were charged under the UAPA for their alleged role in the Delhi riots that happened in February last year.

On May 10 2021, slightly a year after their arrest, Natasha was granted interim bail for three weeks to perform the last rites of her father, a day after his death. Two days before, Natasha had written to the court asking for an interim bail to see her ailing father.

In the judgement, the court had said, “her release is “imperative in this hour of grief and personal loss.”

Natasha and Devangana are students at the Jawaharlal Nehru University and are part of a feminist organization called Pinjra Tod. Alongside them, Asif Iqbal Tanha, a student at the Jamia Millia Islamia, also arrested under the UAPA in connection with the Delhi riots, also made bail. 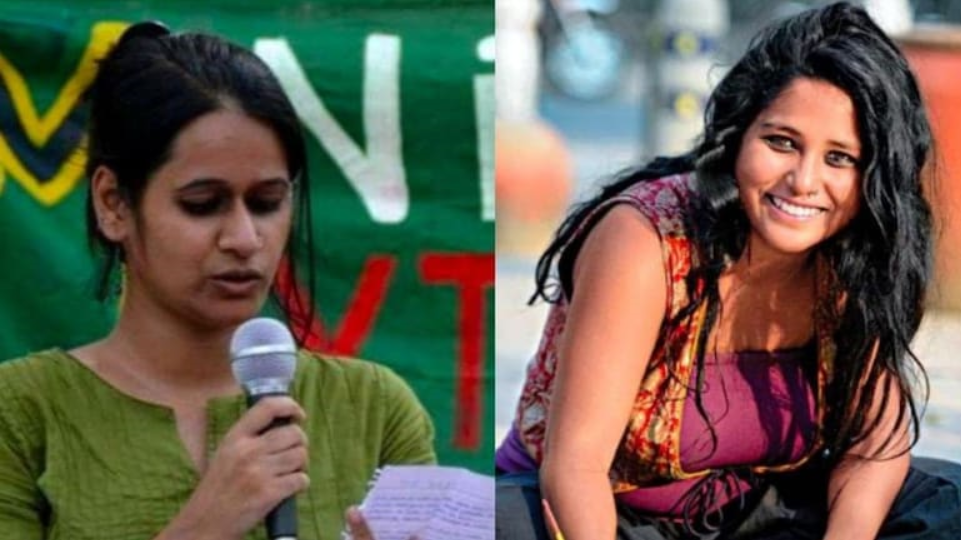