Kashmir - An Encounter, and Moments After

A Pakistani militant and top Lashkar-e-Taiba commander Abrar were killed in an encounter in Maloora Parimpora, Srinagar, according to the police.

“Top LeT commander Abrar, who was arrested yesterday, disclosed during interrogation that he had kept his AK-47 rifle in a house. When the party was entering the house to recover the weapon, one of his associates hiding inside the house fired on the party,” claimed IGP Kashmir Vijay Kumar.

In the ensuing gunfire, the foreign militant who fired from inside the house was killed and Abrar was also killed, said Vijay Kumar, adding that two AK-47 rifles were recovered from the site.

The family was evacuated. The house was destroyed in the encounter. Photographs capture the moments: 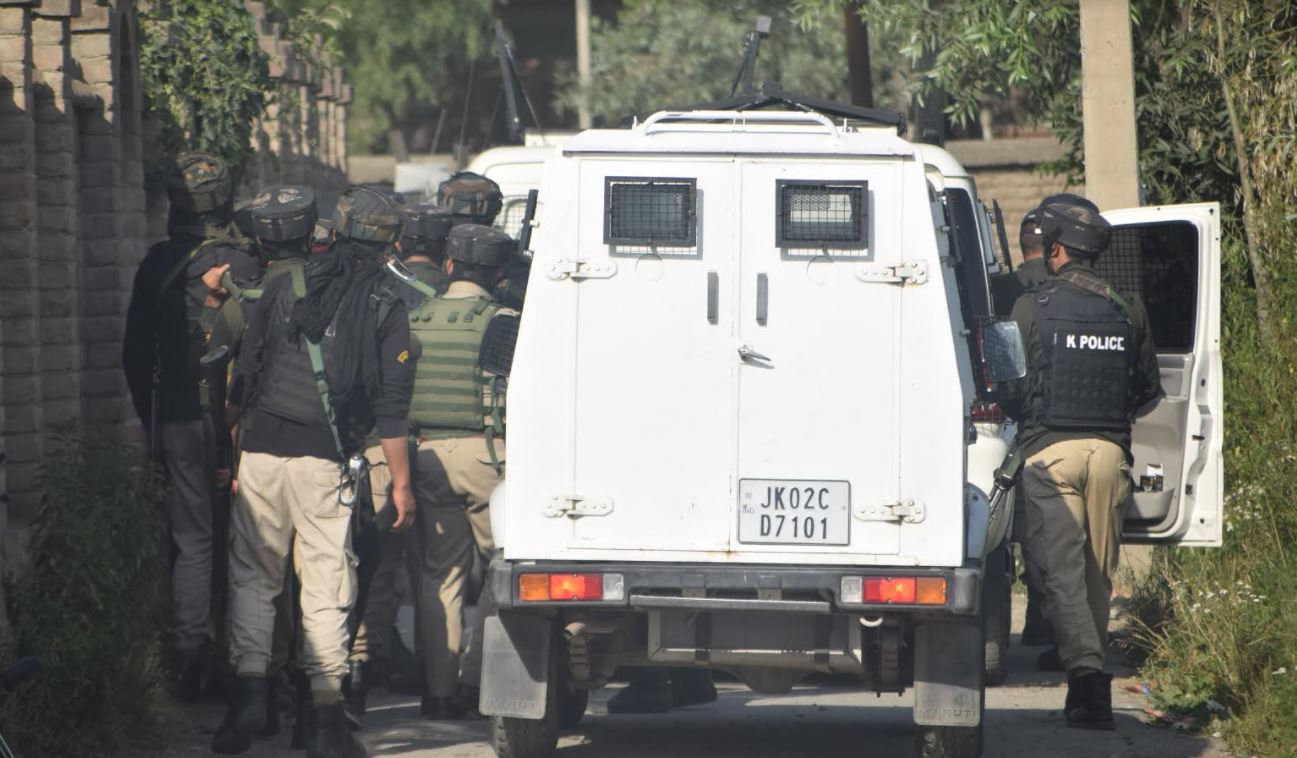 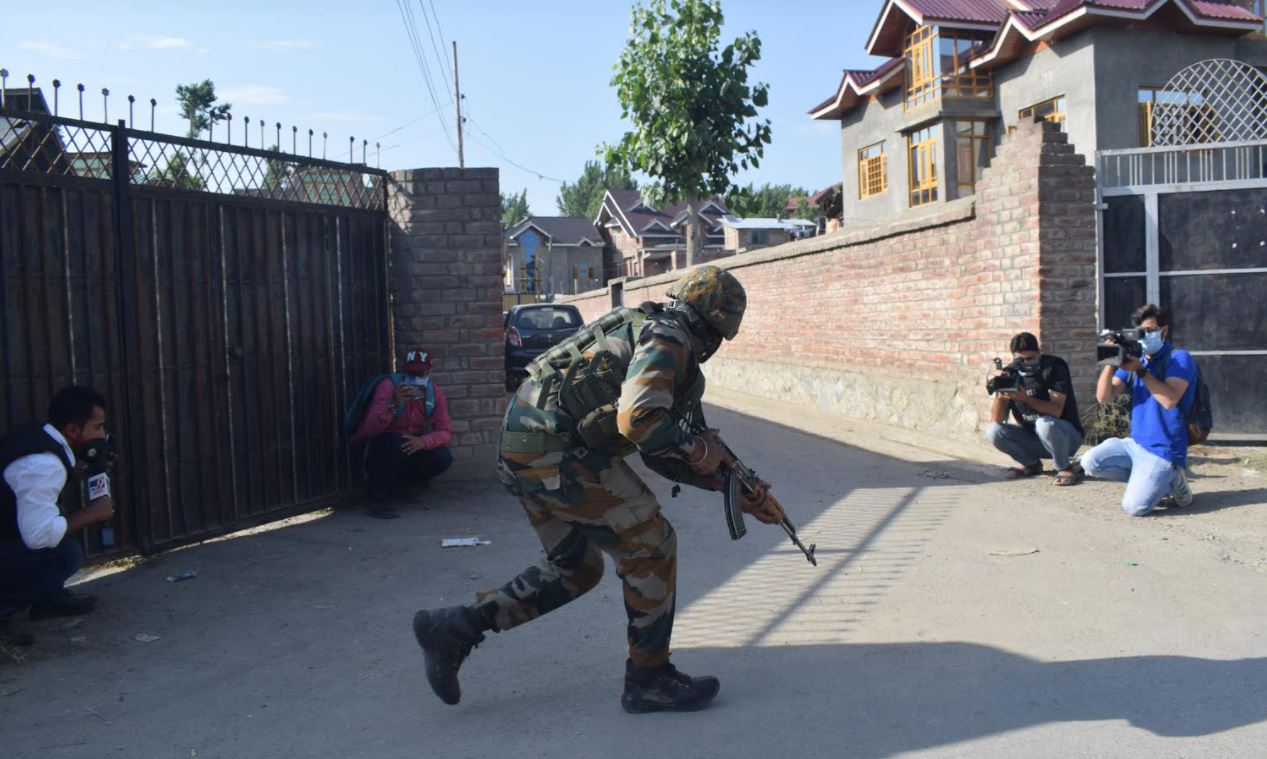 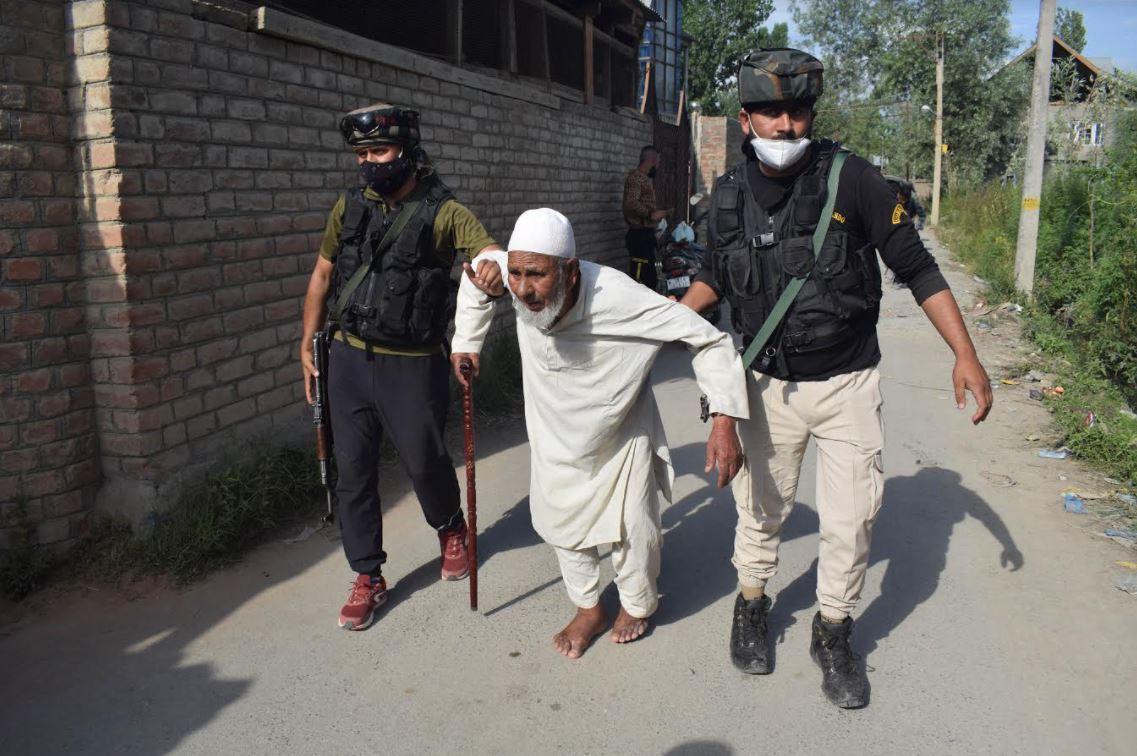 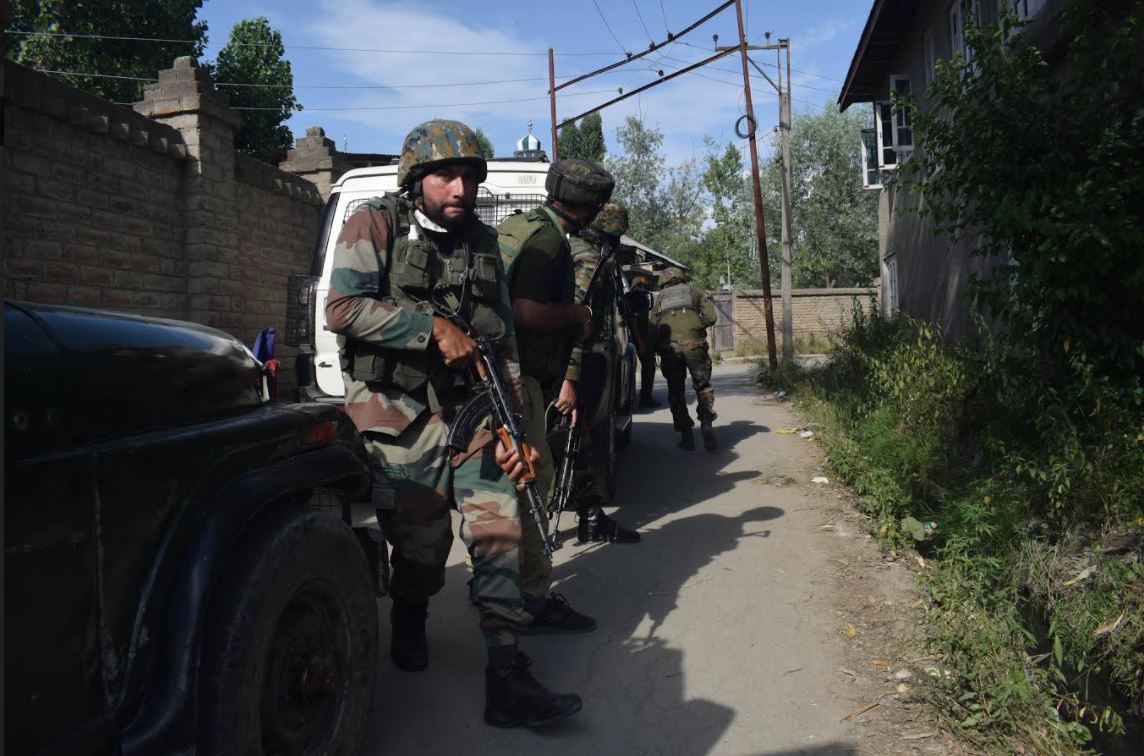 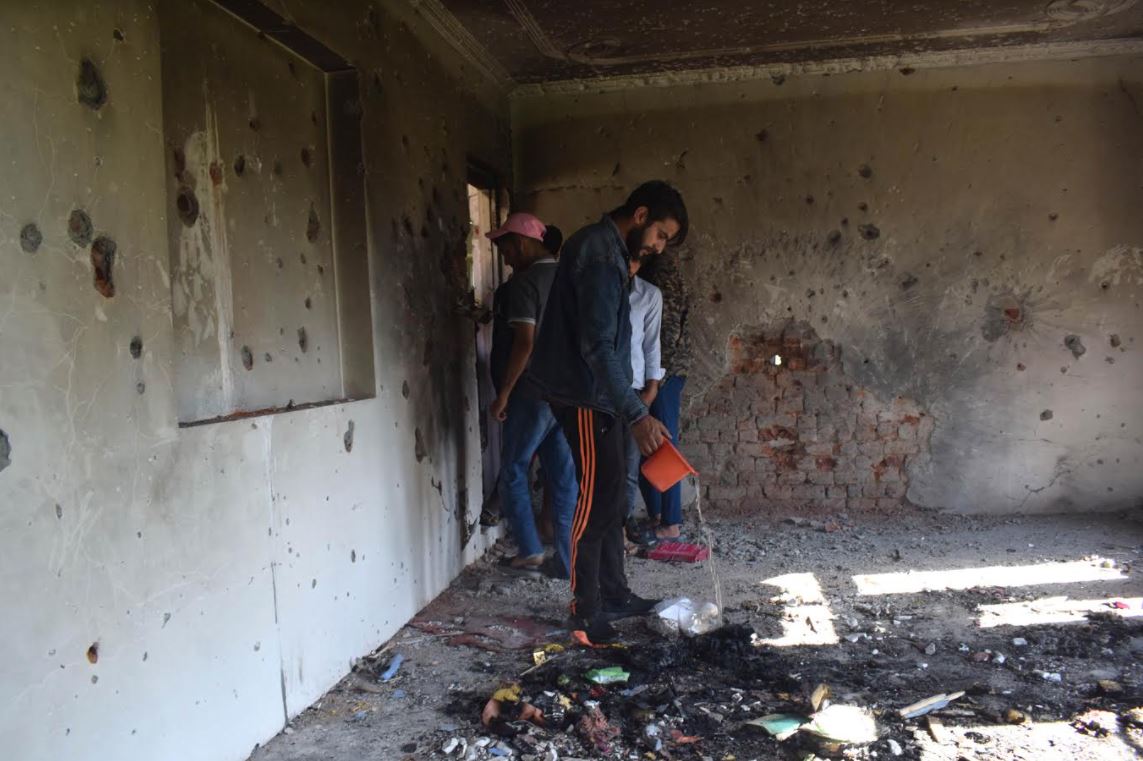 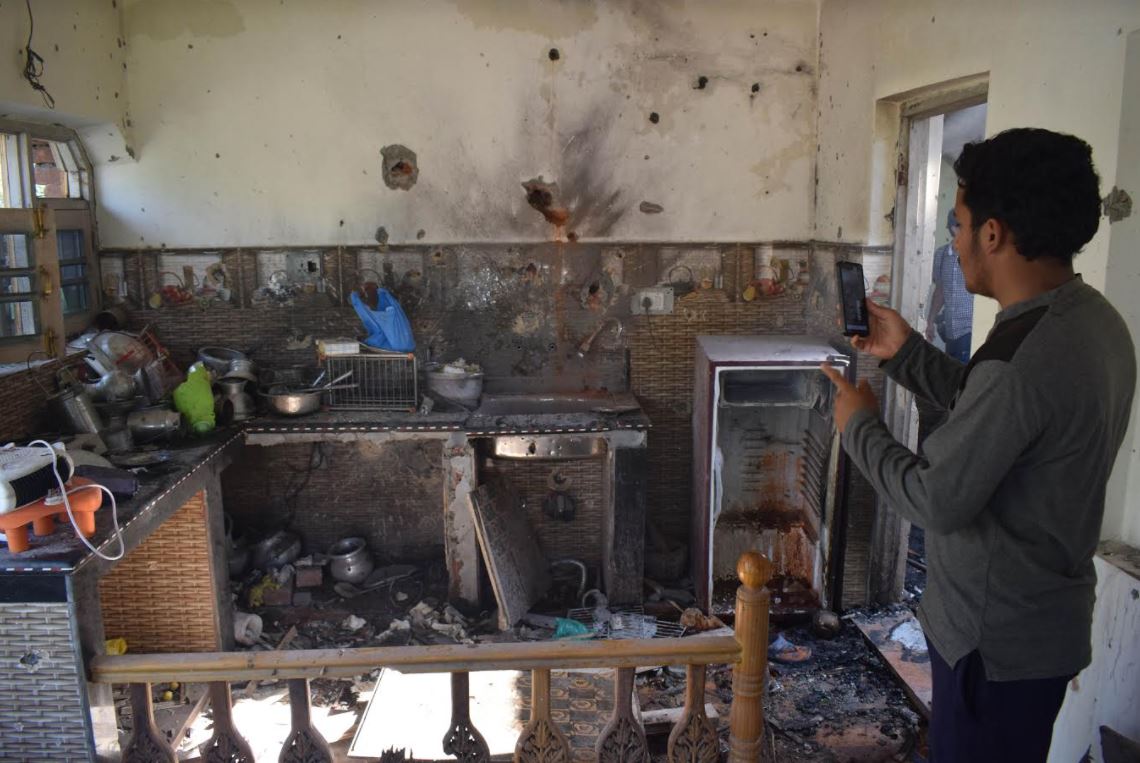 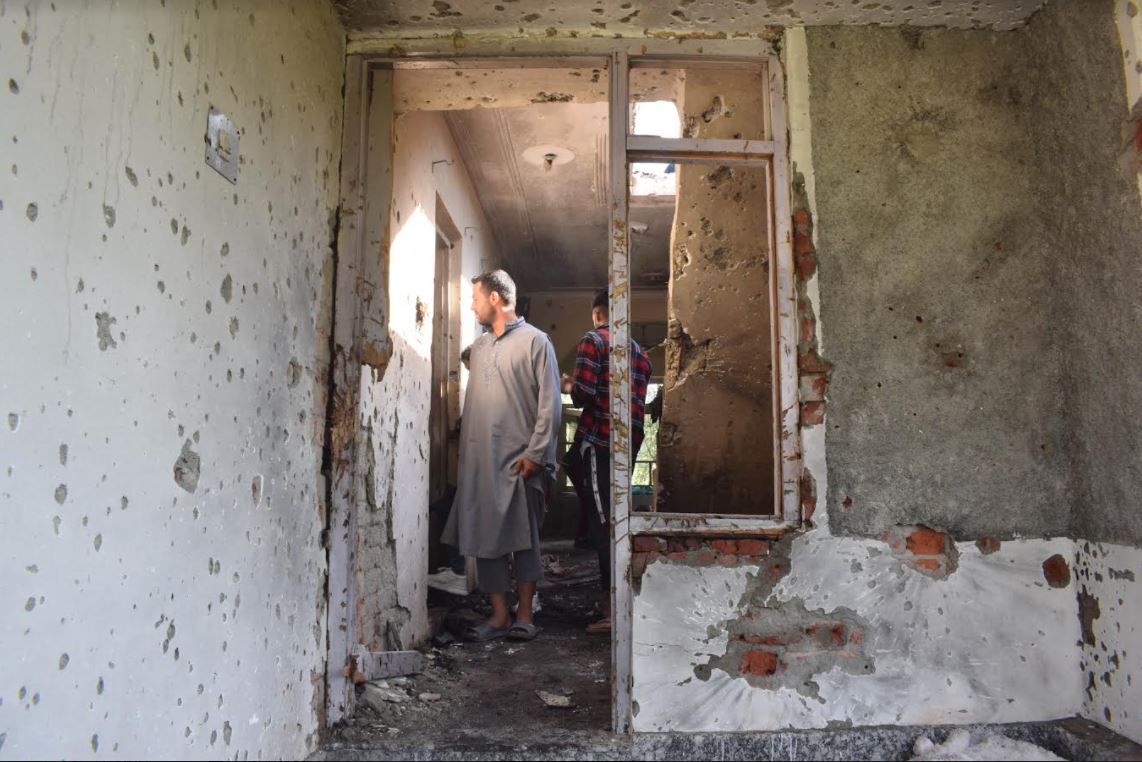 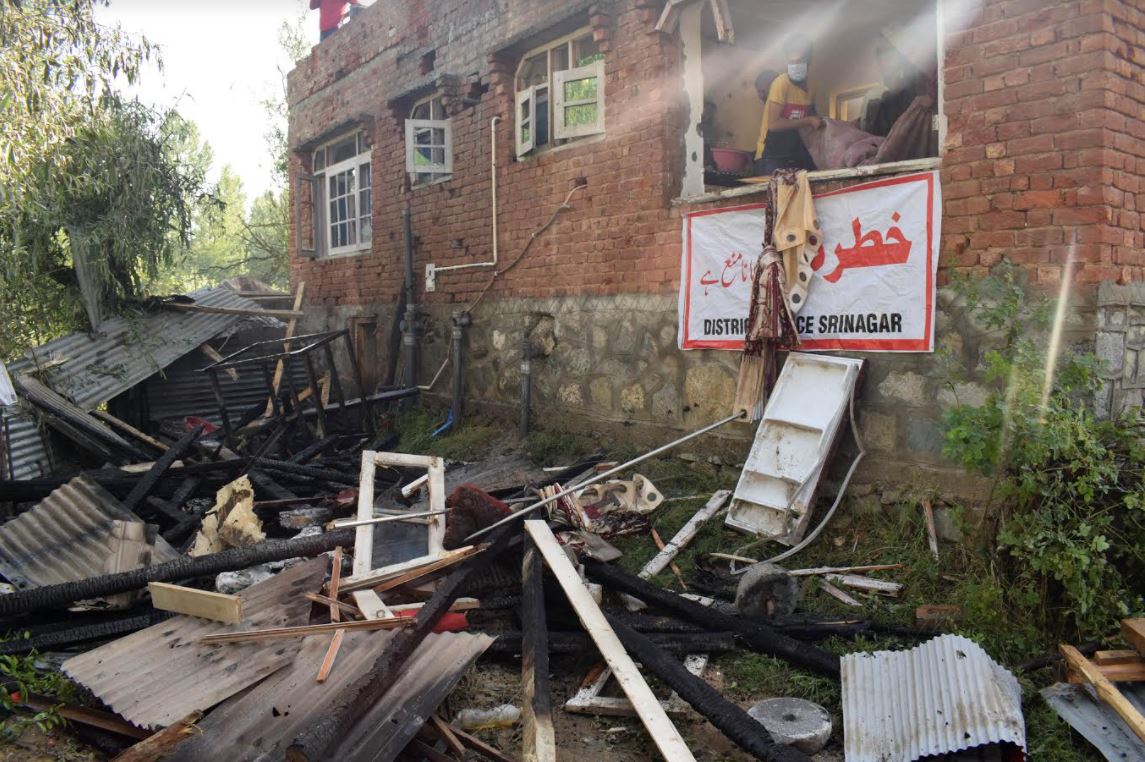 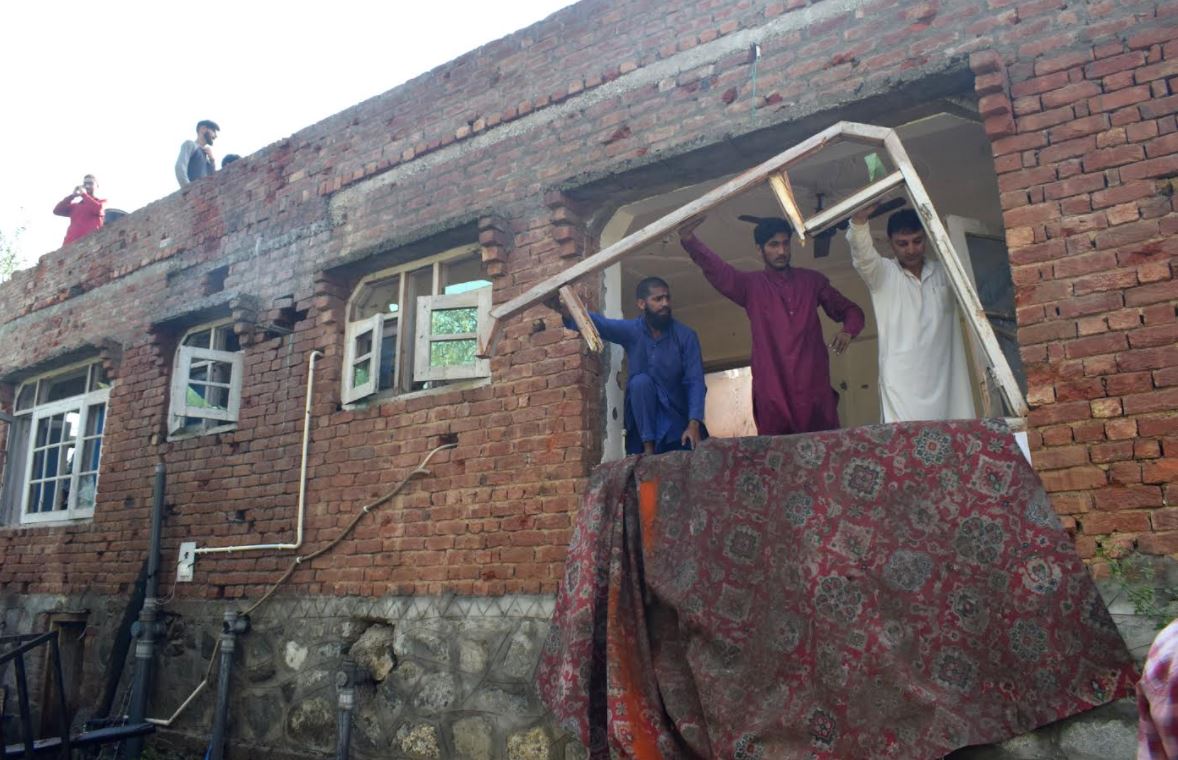 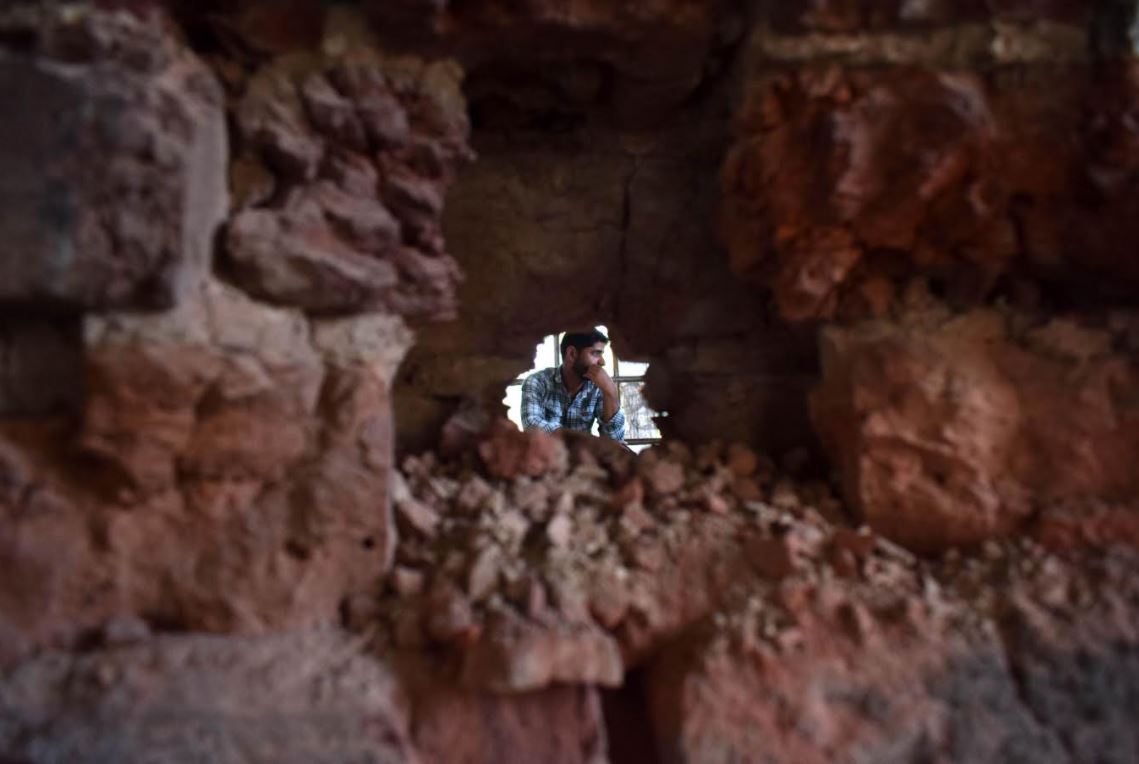 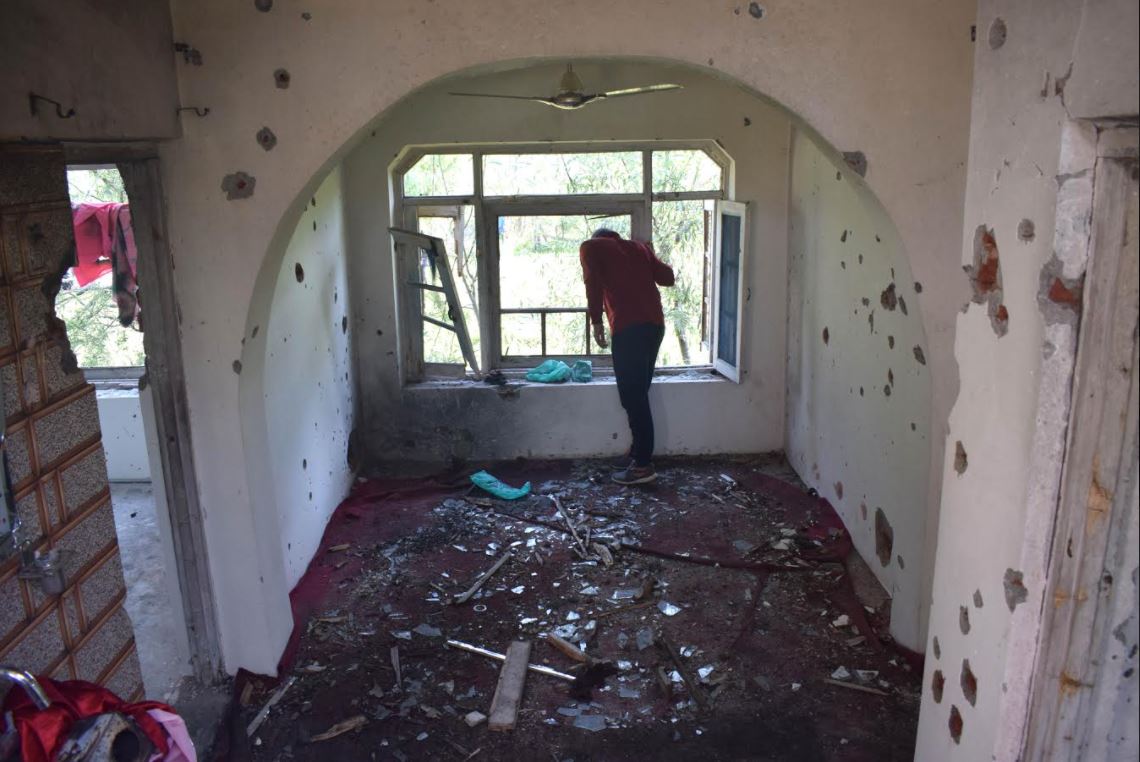 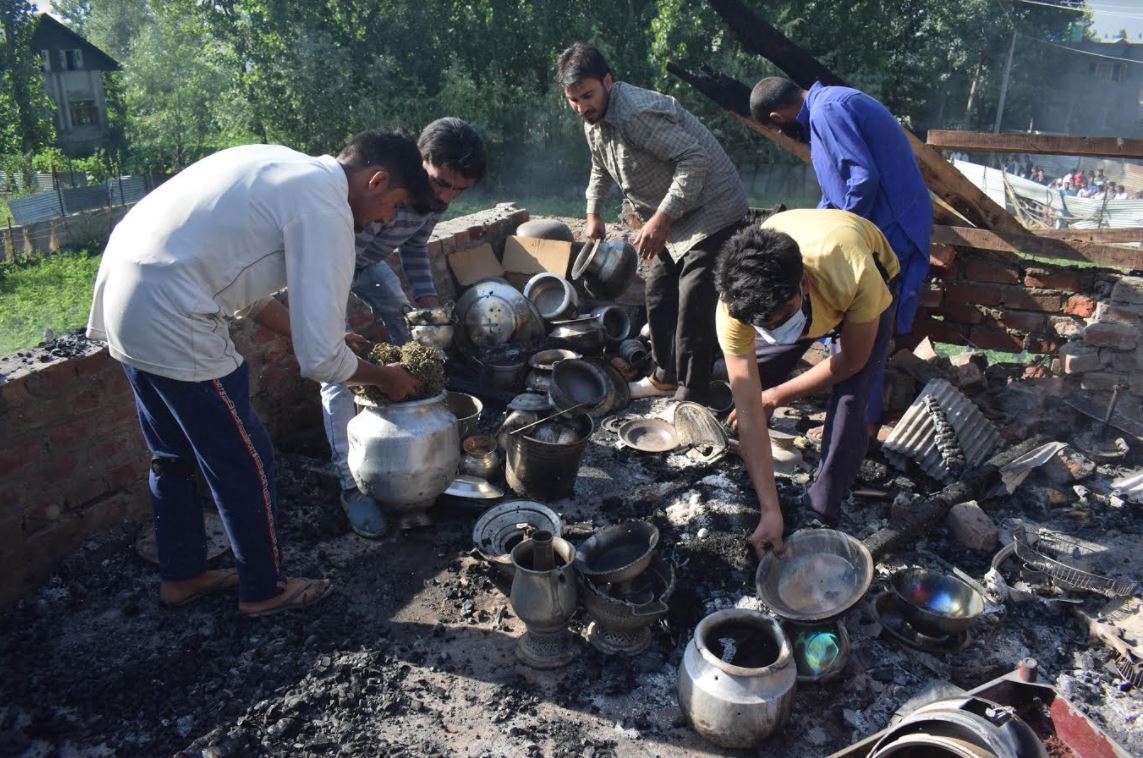 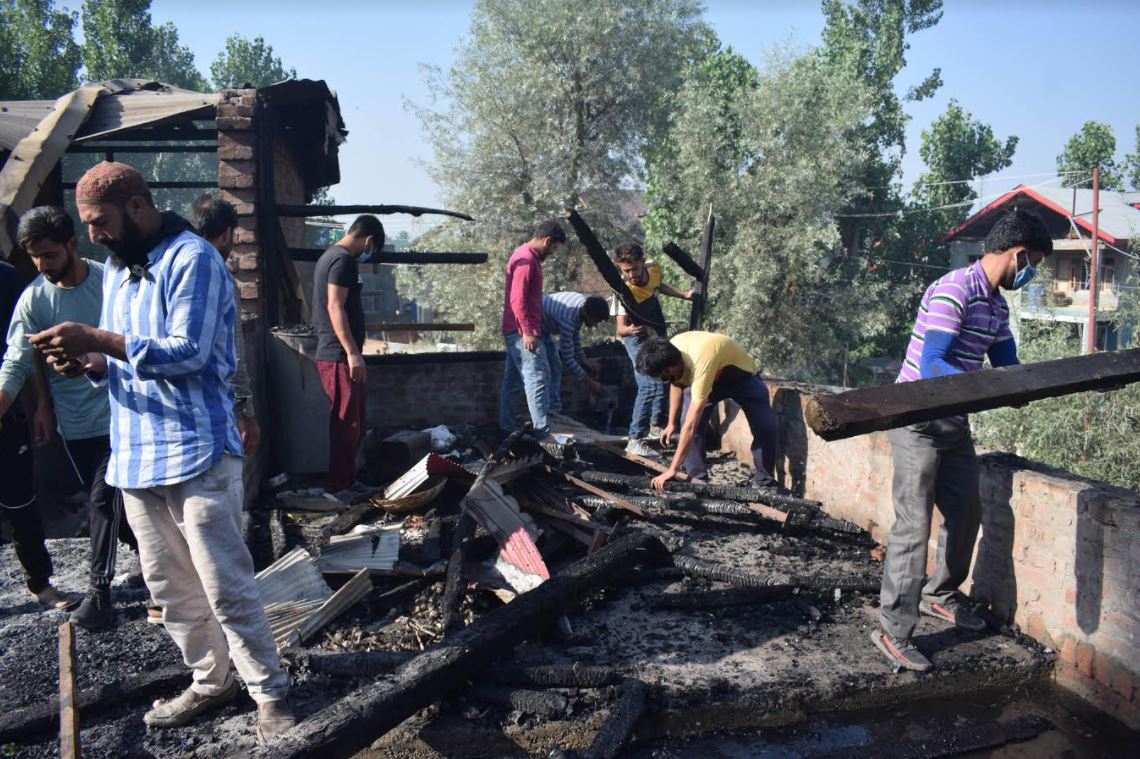