In Photos: Dhobi Ghat Homes Demolished, People Fend for Themselves

Rising costs threaten the survival of this volunteer community kitchen

Using the lockdown as cover, the Delhi Development Authority last September directed its bulldozers to the Dhobi Ghat residential colony in Batla House, east Delhi, and razed it to the ground. According to reports the police forcibly evicted 700 residents and over 200 homes were demolished during the demolition drive. That was just the beginning. Residents say the police verbally abused them, slapped and assaulted them, and lathicharged them. Over the next four months, they say even worse harassment was perpetrated on them and their homes were torn down several times.

A predominantly Muslim locality, people in Dhobi Ghat were affected worst by the lockdown and the first wave. They had barely started recovering from the financial loss when their homes were razed and their hopes came crashing down. With the repeated lockdowns, for most of the displaced families here demolition has also meant loss of livelihood.

Nine months after the first demolitions, the Delhi High Court remarked early last month that people in Dhobi Ghat cannot be left on the streets to fend for themselves, evicted from a place they claim to have been living in for the past two decades. Due arrangements must be made immediately, said Justice Najmi Waziri, directing the Delhi government to make the necessary arrangements for them, for which the DDA would reimburse the cost.

But people here say no relief has materialised from the government. At present 250 displaced residents here are relying for food on a community kitchen run by the All India Students’ Association, the All India Central Council of Trade Unions and the Revolutionary Youth Association. Their government has left them aatmanirbhar. 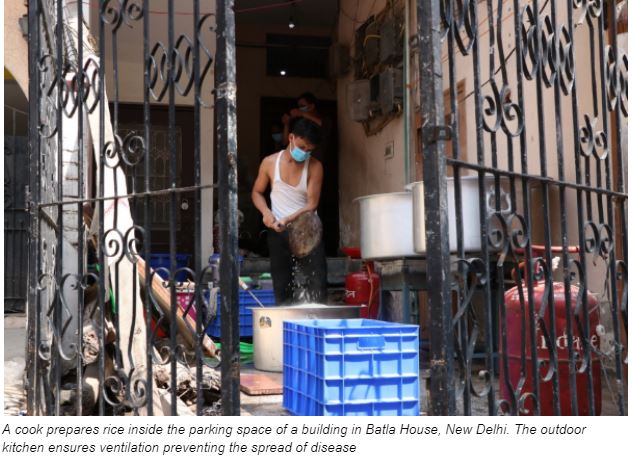 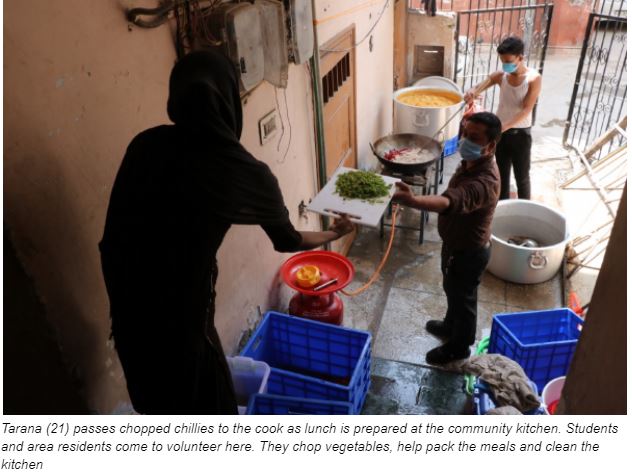 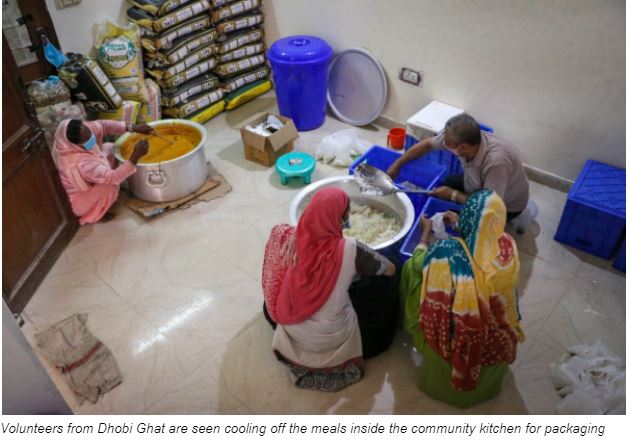 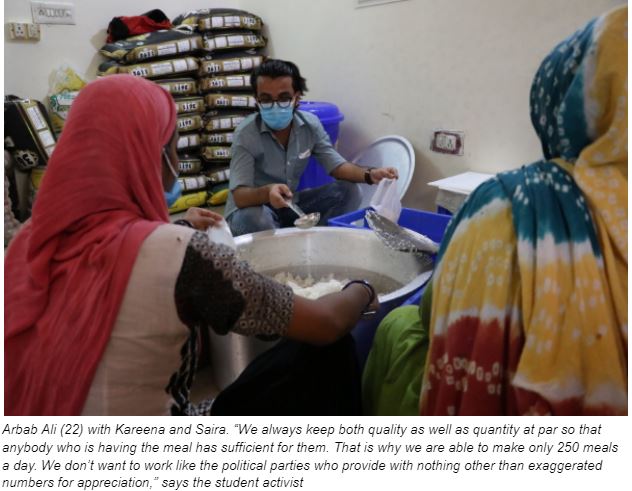 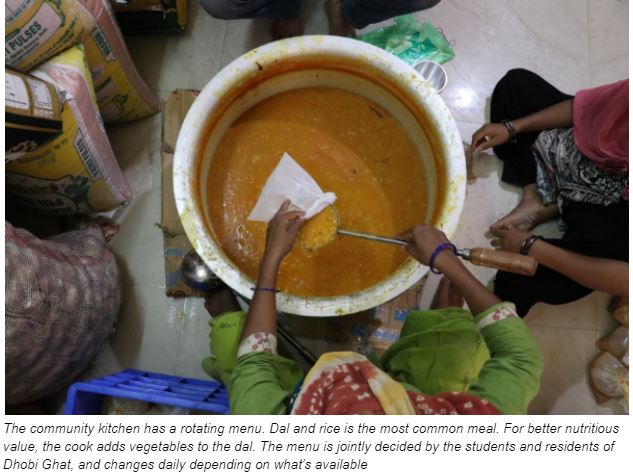 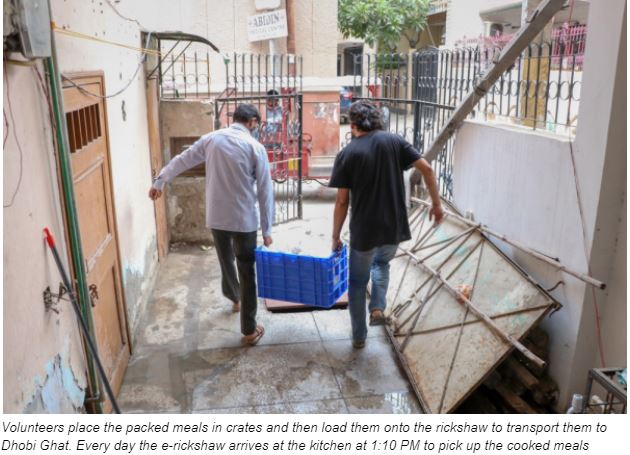 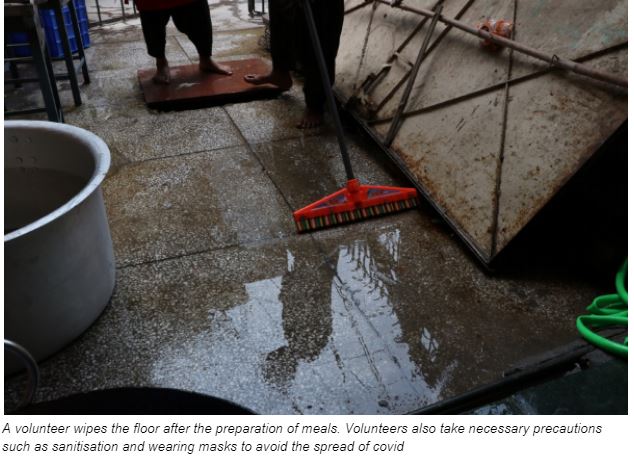 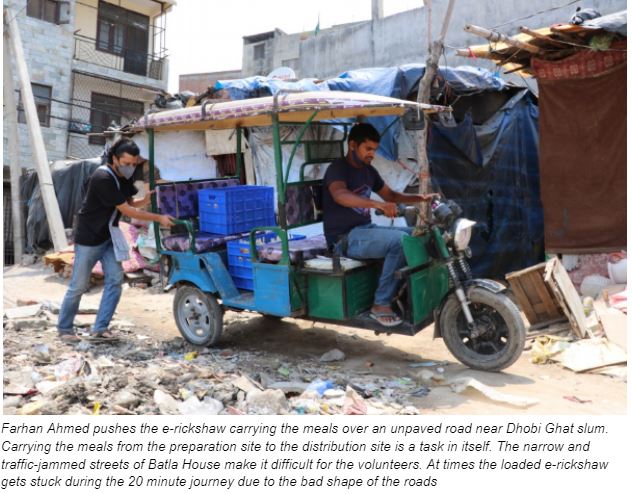 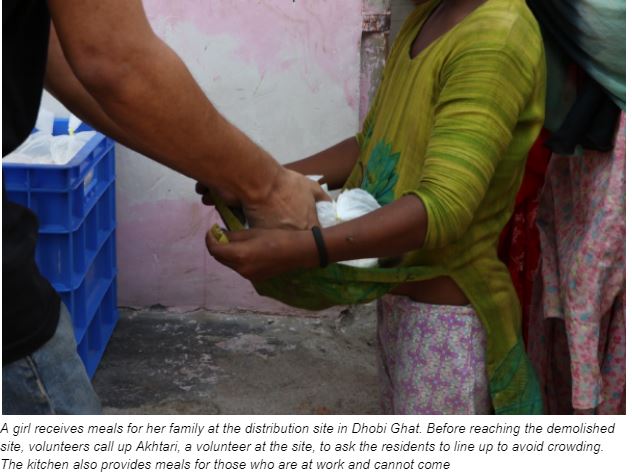 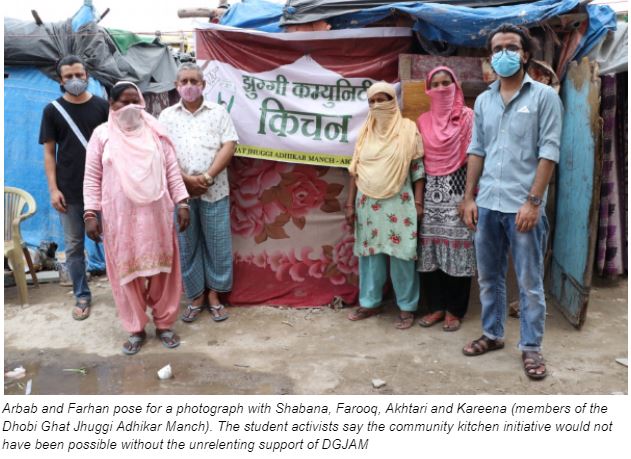 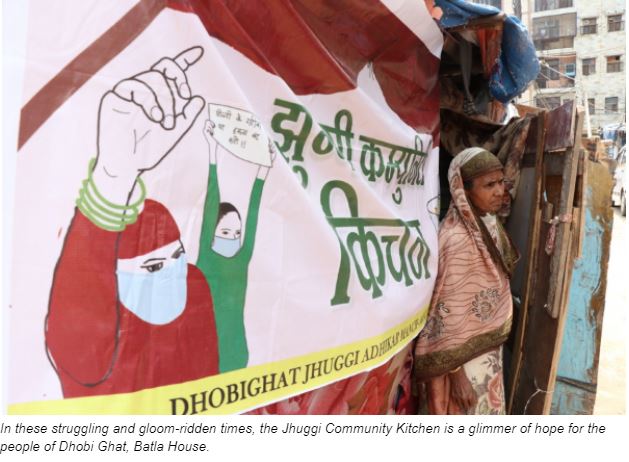 Although the kitchen has received support through contributions from people residing nearby, the rising costs have put a question on its survival. While the student organisations are doing their best, they plan to increase the meals and are looking for further support from the public

With inputs from Arbab Ali

Ashish Kumar Kataria is a freelance documentary photographer based in Gurgaon