Expected back in Delhi tomorrow

Two reporters from HW News, Samriddhi Sakunia and Swarna Jha, have been granted bail at the Udaipur District Court earlier today. The journalists had been detained while on assignment in Tripura on November 14, for posting tweets on their social media that could incite communal unrest.

The official statement by the HW News Network has called it “sheer harassment and targeting of the press.” This is not the first instance of a reporter covering Tripura being detained.

Samriddhi Sakunia, one of the detained reporters had tweeted, “We have been detained at the Nilambazar police station, Karimganj, Assam. We were informed by the officer in-charge of Nilambazar PS that SP of Gomti District gave the orders for our detention. “ The HW News network was also tagged in this tweet.

Hailing from Delhi, Sakunia and Swarna Jha, both new additions to the HW News team, had traveled to Tripura to cover the string of allegedly violent anti-Muslim instances taking place over the last month. They were served a copy of the FIR at their hotel premises at 5:30 AM yesterday, according to another tweet from Sakunia.

The FIR against the two journalists was reportedly filed by VHP (Vishwa Hindu Parishad) activists at the Fatikroy Police Station. It quoted sections 120B (criminal conspiracy), 153A (Provocation with intent to cause riot) and 504 (intentional insult with intent to provoke breach of the peace) of the Indian Penal Code, 1860, for reporting the aftermath of attacks on Muslims in the state.

The Editors’ Guild of India, Digipub News India Foundation and other journalists’ associations condemned this action by the police.

Managing Editor of HW News, Ganesh Jagtap, confirmed that the women have been granted bail, and have been released and allowed to go back to their hotel. After statements from them in the morning of November 16, they will be allowed to travel back to Delhi.

At the Udaipur District Court, proceedings started over an hour later than what was the scheduled time of 1:30 AM, Jha and Sakunia had been in police custody overnight. “The advocates are with them, but even they have no idea, once the proceeding happens we will get the next update,” Jagtap had informed.

Around early evening, Jha and Sakunia were orally granted their bail, the written copy of the bail order is expected later today. They may go back to Agartala once the bail formalities are complete

Regarding the state of the two journalists Jagtap said, “They are all well, and they have been treated well.” He said that they stand by the reports published by the network, and that no FIRs have been filed against any reports on the website. “Our reports are very much there...on the channel,” he said. He said that there was no question of withdrawing any of the pieces already published on the Tripura issue.

“Now it is subjudice, and we are contesting it (the police claim). That is what our advocate has pleaded in the court. Advocate is representing the journalists.” Advocate Pijush Biswas and his team are handling this case. 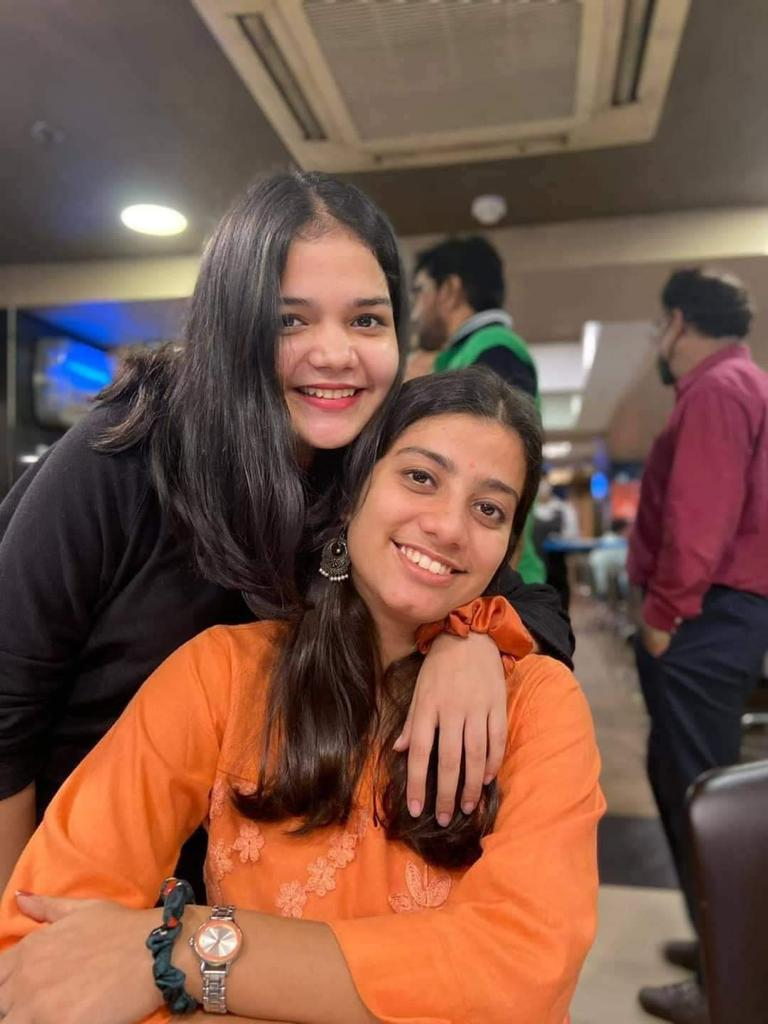