Senior journalist and former president of the Press Club of India Anant Bagaitkar resigned from the post of Secretary ,Rajya Sabha Media Advisory committee making the restrictions on media persons entry into the parliament complex an issue.

“In the circumstances , I do not see any meaningful purpose to serve on the Committee, “he said in a letter addressed to the Rajya Sabha Chairman.

Bagaitkar ,who has been covering proceedings of Parliament for over three decades ,was also a member of the Press Council of India and associated with the media organisations. Currently, he is the Chief of Bureau of Marathi daily 'Sakaal’.

“ Sir, due to Covid-19 Media entry into the parliament complex was restricted from the 2020 post budget session . We will be entering in 2022 in the next few days . When the restrictions all over have been either withdrawn or largely relaxed ,the Media is still facing restrictions in covering parliament (proceedings) which is the supreme –the highest representative body of the people of India,” he said while questioning the logic behind this decision.

Bagaitkar further said “ Sir, you are well aware that the Media is an interface between People and Parliament and the Government and therefore after the relaxation of the Covid-19 restrictions Media expected normal, pre-Covid access to parliament which was a legitimate and reasonable demand . But the demand was not accepted and we in the Media now got an impression that normal access to parliament is not possible in the near future. In the circumstances , I do not see any meaningful purpose to serve on the Committee. “

“ Sir, this is not a protest but the pain of a journalist who had an association with this greatest institution for the last 35 years and I am sure this pain is shared by all the sincere Media persons covering parliament,” he said.

Recently, media organisations—the Press Club of India, the Editors Guild of India ,the Press Association,the IWPC-- led joint demonstrations of journalists held in New Delhi to protest the media’s restriction in the press gallery of two Houses , parliament complex and ministries. Bagaitkar quit the Rajya Sabha media advisory committee at a time when the PIB is yet to renew accreditation cards of the media persons. 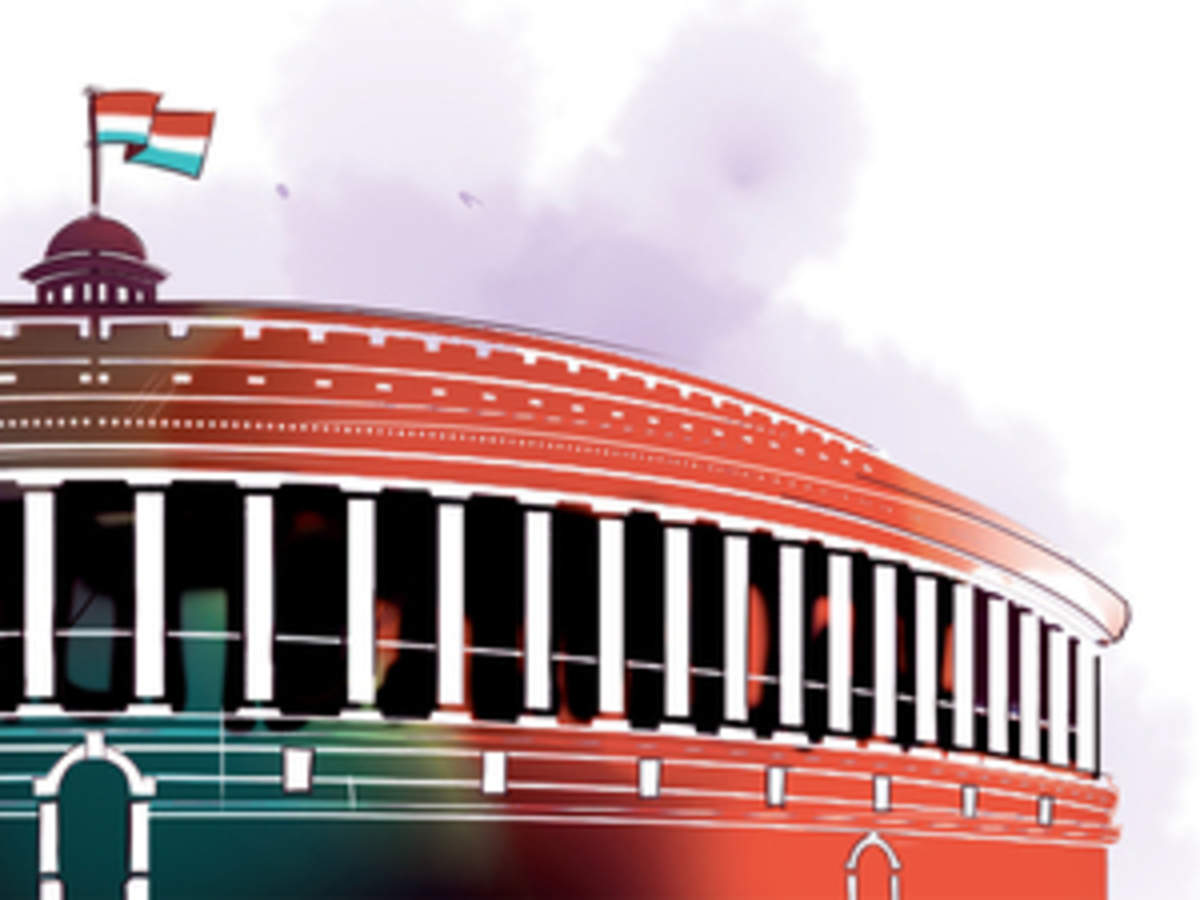