Marathi Cinema All The Way!

For 12 years now, the Indian Film Festival, Stuttgart has been quietly and steadily promoting independent and popular Indian cinema in Stuttgart, Mumbai’s twin city in an agreement signed in 1968.

The film festival is the brainchild of one person who has very strong ties with India. Its sole sponsor is entrepreneur extraordinary Andreas Lapp, Chairman of the Lapp Group (operating in 36 countries including India with a turnover of over Euro 1 billion). A global cable brand, the Lapp group started their Indian operations in Karnataka in 1997. Mr. Lapp has been regularly organizing the India Summer/Week in Stuttgart and actively supports the City authorities in organizing Stuttgart meets Mumbai events. He is the Convener of the Stuttgart chapter of German India Round Table (GIRT). As part of his Stuttgart establishment in Stuttgart, he operates an India Business Centre with his brother. Mr Lapp is the Honorary Consul of the Republic of India for the German federal states of Baden-Württemberg and Rhineland-Palatinate.

Stuttgart has attracted most of India’s finest independent film talent over its dozen years of existence. From Anurag Kashyap, Nawazuddin Siddiqui, Prashant Nair, Sanjay Suri, Paromita Vohra, Revathy, Suhasini Ratnam, Monisha Koirala among a choice few. They have all enjoyed the friendly, understated intimacy of the festival which takes place in one walk able area in the centre of the city. The attendees all club together, see films in the art-house Metropol cinema and eat at the same festival restaurant. Besides, Stuttgart offers tempting tourist attractions. Both the Mercedes-Benz and Porsche Museums are favourites, while the countryside and its palaces, buildings and forests are as inviting. Stuttgart is also the cinema hub of the animation and special effects industry. 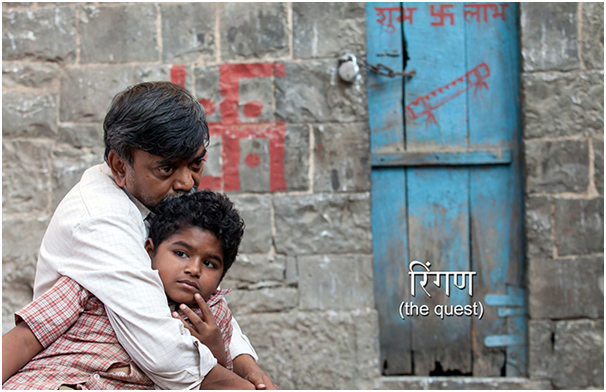 The Indian Film Festival, Stuttgart offers two German Star of India awards: the best feature film award carries 4,000 Euros and 1,000 Euros each goes to the Best Documentary, Best Short and Audience Choice Award. In addition, there is a Director’s Vision Award to the film that shows creative insights. 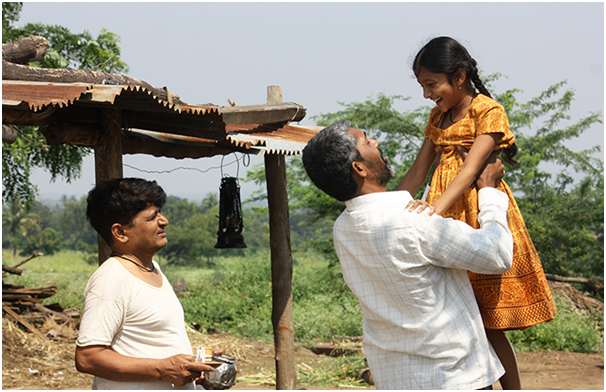