FELUDA AND BYOMKESH: TRENDSETTERS OF 'MYSTERY' IN BENGAL

Satyajit Ray, the creator of Feluda

I personally love the genre of mystery. The blood curling, mind boggling mystery novels for me is like a pair of Swarovski’s crystal danglers which makes my heart palpitate a hundred beats a minute. Among all the gems of the mystery novels of the world, my love for this genre evoked with the two most popular detectives of my country, actually, of my state - Feluda and Byomkesh. Of course, my crush, the all-mighty Holmes entered much later.

This adventurous addiction of mine manifested at the age of 11 with the ingenious creation of the ingenious creator himself – Feluda series by Satyajit Ray. I remember my brother handing me that book with the green covering called Royal Bengal Rahashya and after a few reluctant glances at the first page, I got hooked into it within minutes and the rest is history.

Few years later, I came to know Byomkesh Bakshi, the first Bengali counterpart of the detective novels. The elders kept that heavy book away from me and stated that, ‘It is for the adults. You’re not ready’. So when I received my own new Byomkesh Samagra by Sharadindu Bandyopadhyay on my birthday, besides feeling out-of-bounds elation, for the first time I actually felt like an adult, though it was long way to go for a 15 year old. 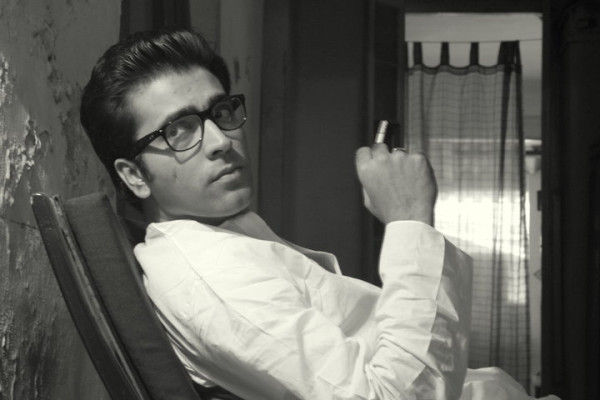 Let me elaborate why these two novels have special meaning. When I read Feluda for the first time, I knew that I understood the story quite clearly. The plot, the characters and the complexity could be put together without any difficulty. But when I read Byomkesh after that, Feluda series seemed a little childish to me. The complexity of Byomkesh as a detective in the corrupt society in reality overlapped the sense of typical righteousness of the detective Felu Mittir. Take the story Satyanweshi, as an example. A doctor took the appearance of a virtuous soul who managed living quarters by day and a drug den by night. He did not even think twice to slit the throat of one of his close tenants. In Chorabali, an elderly man killed an innocent youth without batting an eyelid just because he was at the wrong place at the wrong time 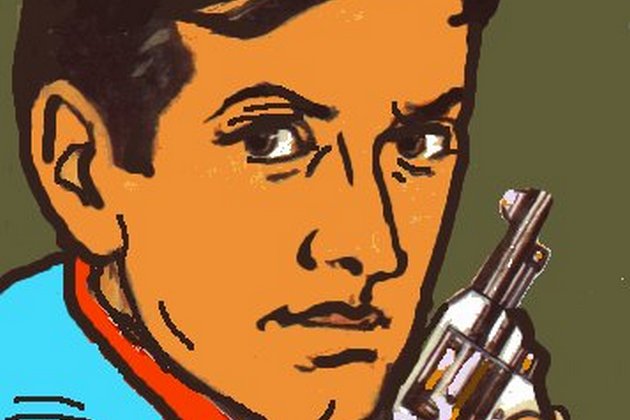 The crucial point is that Sharadindu Bandyopadhyay set these stories in the timeline when the actual social turmoil took place. This made the novels more accurate and intriguing. But now comes the fun part. When I read Feluda again after this, I found the same complexity that I saw in the Byomkesh series. How did this happen? In Joy Baba Felunath, the famous Maganlal Meghraj ruthlessly finished off the elderly idol maker, Shashi Babu. His fault? He returned what was lying on the floor to a member of the house without any possible thoughts. Again, Meghraj invited Feluda to his house and threatened to shoot the detective if he moved from his place while Meghraj enjoyed the knife-throwing game using Feluda’s most trusted friend as the scapegoat. The character of Meghraj who enjoys threatening a detective, blackmailing and killing off innocent bystanders, made him one of the greatest villains and a literary celebrity of the Bengali Literature. I found the quotations and sentences spelling out new messages which I never saw previously. All those ironies and metaphors made me think about the familiar stories in the brand new way.

I guess, this is what classics are. Understanding of any classical form changes with time and with experience. What you understood in the past and what you understand now as an adult have heaven and hell difference. Classics can make you understand that you have grown. I am not going to say that I grew up after reading Byomkesh but I will say that, even now, when I read Byomkesh and Feluda both, I surprisingly find complex meanings in the sentences.

I have read quite a number of mystery novels such as the evergreen Sherlock Holmes, the short stories of Edgar Allan Poe, creations of Miss Marple and even Fredrick Forsyth, but my earliest enthralling moments I felt when I read Feluda and Byomkesh and that feeling of awe when I find brand new revelations even now, will always be special to me. New experiences influences our way of thinking and so at particular ages, these stories brings us an opportunity to savor these classics once more again.