NO GRASS IN THE GHETTO

Chitvan Gill is a writer, independent filmmaker and documentary photographer, with extensive work on social and developmental issues, urbanization and urban culture.

Her other films prominently include On the Wings of Science, commemorating Fifty Years of India’s Independence, the first – and till now only – film to be shown in the Central Hall to a Joint Session of India’s Parliament.

Her exhibition of photographs, Winterlude: A Season in Delhi, was mounted at Alliance Francaise de Delhi in May 2015, and at the inauguration of the IIC Journal at IIC in November 2015.

The Citizen brings you a selection of Gill’s photographs that will be on display at an exhibition at the India International Centre from March 10: 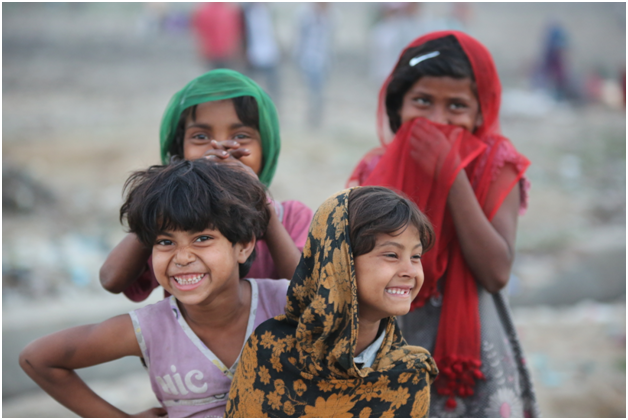 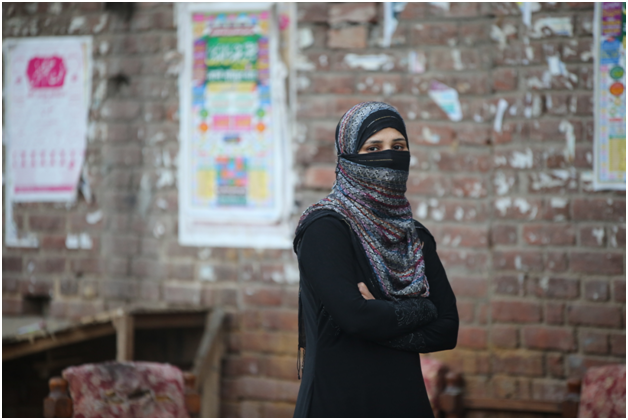 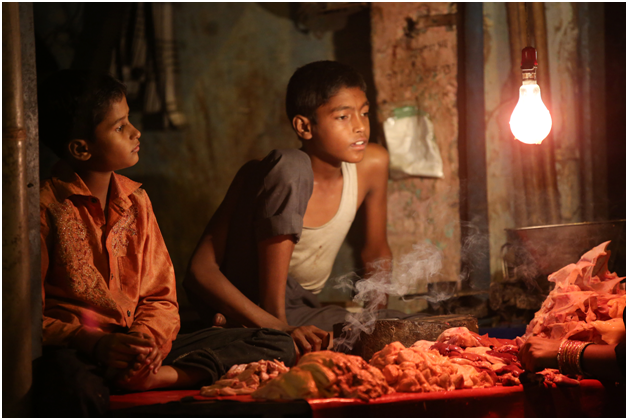 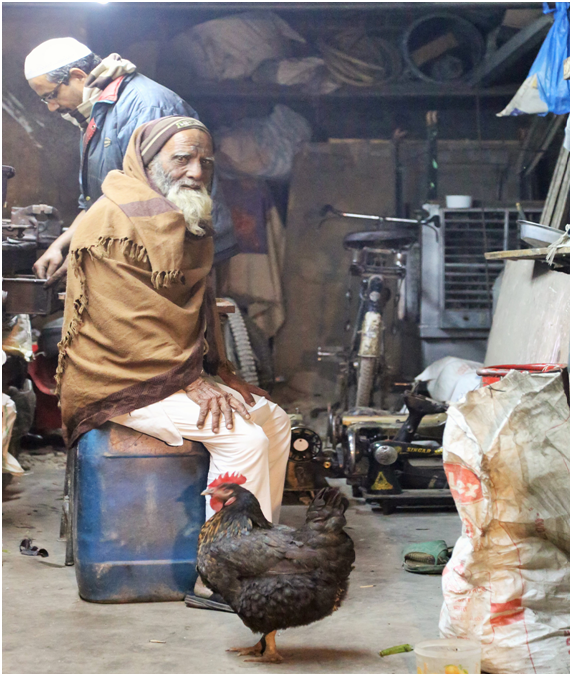