A film in Sanskrit is considered to be too niche among mass audiences because the language itself is no longer infra dig. Otherwise, we would not have had just four Indian films in Sanskrit spread over so many years of Indian cinema. The first two Sanskrit films were Adi Shankaracharya (1983) and Bhagavad Gita (1993), both directed by G V Iyer. The third film screened as the inaugural film in the Indian Panorama the IFFI last year was Priyamasanam directed by Vinod Mankara. The first film was a biographical and historical account of Shankaracharya while the second film was a recounting on celluloid of the famous Bhagwad Gita. The third film Priyamasanam, is about the 17th century poet-scholar Unnayi Warrier. But there has not been a single Sanskrit film that explores the social realities of Indian lives.

Dr. G. Prabha, who was Professor of Sanskrit at Loyola College Chennai, who made two documentary films before Ishti has broken the decades-long taboo by making a film that evolves in an indicting statement on the power-politics of patriarchy that dominated the lives of the Namboodiri Brahmins of Kerala. Ishti offers a slice of life within a priestly Namboodiri family set in the 1940s. In Kerala the Namboodiri Brahmins formed the priestly class and recognised people of all other castes as Shudras or ‘untouchables’ outside the caste system. Thus, the Kerala caste system was not the varna model found elsewhere. The area of thickest Namboodiri concentration was in parts of South Malabar and Cochin where they also had the most direct political control.

The cinematography (Eldho Issac) is so telling that it evolves into a character of the film where the mise-en-scene with filled with darkness as if shot in natural light, often punctuated with the fire of the ceaseless flames from the yagna going on in the house. The darkness is literal and well as metaphorical. While on the one hand, it shed light on the darkened ambience of the place where the events take place, on the other, it symbolizes the darkness of the lives of the members heightened by illiteracy, ignorance and futile autocracy. It is this darkness the patriarch’s third wife Sreedevi speaks against and walks out of. 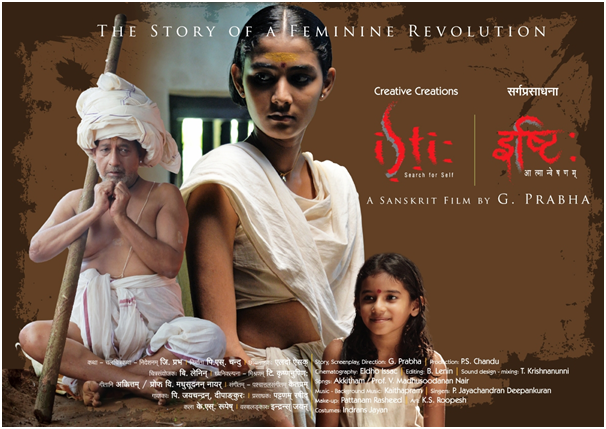 The sound design filled with the chanting of mantas by the young pupils and male members of the house stands out in stark irony against the backdrop of the reality that though they are fully trained in this chanting, they do not know what they mean and cannot read them out. The women hardly talk and talking seems to be a monopoly of the patriarchal head of the family who lives only for himself and plans for his death accordingly.

Prabha, who has penned the story and screenplay of the film, fleshes out the deeply embedded feudal laws imposed by the patriarchal head of one Namboodiri family who mercilessly exploits not only the women in the family and beyond but also the other men even if they are his own brother and/or sons. The religious and social dictates of the Namboodiris demand that only the head of the family or the eldest son of a Namboodiri is heir to the property of the family while the other brothers are solely dependent for their survival on this eldest brother who alone is entitled to marry a woman from the Namboodiri community while the other sons are left to marry women from the Nair community or lower women. For the upkeep of their own families, they are entirely at the mercy of the patriarch who helps or does not help them as and when he feels like it.

Ramavikraman Namboodiri (Nedumudi Venu) is a 71 year old Vedic scholar and a Somayaji, one who was the "Yajamanan" at a Somayagna. His ambition is to perform the Athirathram, a yagna that will make him an Akkithiri which is a yagna of which the flame has to be preserved till the patriarch dies and the fire is used to light his own funeral pyre. The sons and brother of Ramavikraman are trained to chant the mantras for the yagna which is a continuous process as detailed in the film but they are not allowed to learn to read and write. So, they remain illiterate and ignorant of the ways of the world. Ramavikram’s younger brother, Narayanan Namboothiri, is left to mourn the death of his son born of his liaison with a Nair woman because the patriarch refused to help with money for treatment. Had the child remained alive, he would not have inherited anything from the family property if any. The lamenting brother leaves home quietly as his voice of protest against the unfairness and immorality of the system. 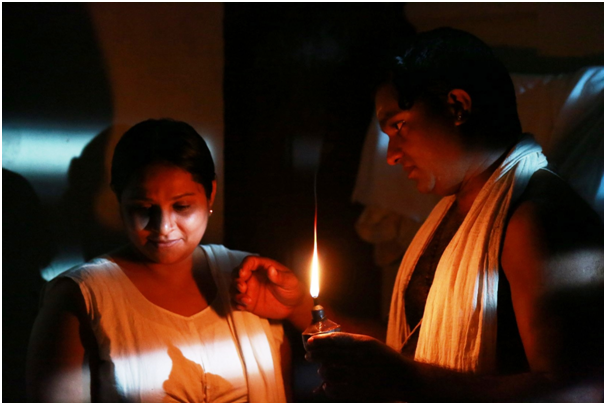 “Sanskrit isn’t dead, as many people think. I’ve always wanted to make a Sanskrit film, if only to show that the language needn’t just be used only for biographical films,” says Prabha when asked why he wanted to make this film in Sanskrit. “I wanted to make a film with a social agenda and not a biographical. The film tries to shed light on lesser known realities within the Namboodiri Brahmins as they existed in the first half of the 20th century. But the film has raised the hackles of some leaders belonging to the Namboodiri Brahmins that has led to a court case,” he adds.

The film shows that since the persistent rituals are extremely expensive and leads to the dwindling of resources with no one working at any other occupation, Ramavikraman keeps marrying girls from affluent Namboodiri families to keep the home fires burning with the heavy dowry each marriage brings. The women in the family are treated like housemaids and so are the younger men in the family.

Trouble first begins to simmer when Ramavikraman takes on a third wife, Sreedevi who is 17, of his daughter Lakshmi’s age. Sreedevi is educated so the life within this home, trapped in outdated beliefs is shocked. First subtly and then openly, she begins to question the dictatorial torture of the other men which includes Ramavikraman’s own son. Sreedevi becomes friendly with Ramavikraman’s son, Raman Namboodiri, 26, the son born of his father’s first wife. She makes him aware of the merits of education and the demerits of illiteracy. The elders in the family use the friendship between the two to cast aspersions on Sreedevi’s character. Sreedevi teaches Lakshmi to read and write too. 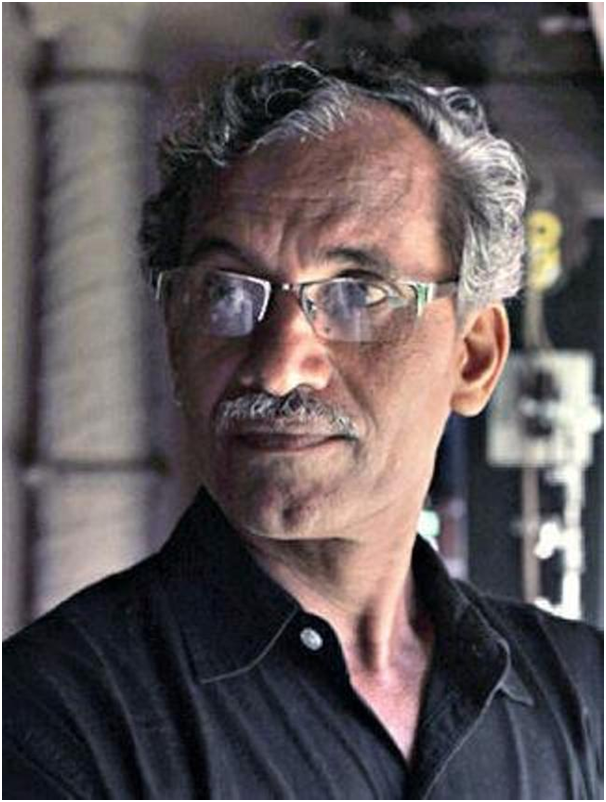 Finally, Sreedevi decides to strip herself of all associations that link her to the marriage and the family. She literally takes off her mangalsutra and hands it to her husband, She throws away the umbrella understood as a symbol of her ‘position’ within the family indicating that she is liberating herself from all filial ties. She pulls off her shawl and pushes it into the bushes as she walks gracefully away, into the dark, her dignity intact despite her very young age.

“I have tried to show the evil practices of society in the past. Even during those days, there were some very progressive Namboodiri Brahmins. But that does not mean that these lifestyles did not exist because they did. My film is based on extensive research into the customs and practices of this group,” says Prabha.

Ishti means “search for the Self.” This ‘self’ is finally discovered in the language of cinema. It is not a celluloid translation of original mythological texts, or of history, or a fictionalised documentation of a notable man, but an interpretation, a critique and also a nostalgic recounting of a system that still sustains in small pockets of Kerala despite the fact that there are many Namboodiris today who are famed for their modernist and progressive ideas and practices. How can one believe that this very community also produced one of the greatest leaders of the Communist Party of India in the persona of E.M.S. Namboodiripad, who became the first non-Indian National Congress Chief Minister in the Indian Republic?