With one-fifth of its state budget earmarked for school education and allocating provisions for the most marginalized children, Bihar has shown positive intent, while the state lags behind in per-student spending and school infrastructure, as revealed by a recent study done by CRY and CBGA

Even though having allocated close to one-fifth of the total state-budget for school education, which is one among major states in the country, Bihar still remains the state with overcrowded classrooms attended by fewest number of teachers. According to the findings of a recent analysis of Government Financing of School Education in India, the state continues to fall short on many social indicators, especially in indices related to child education. 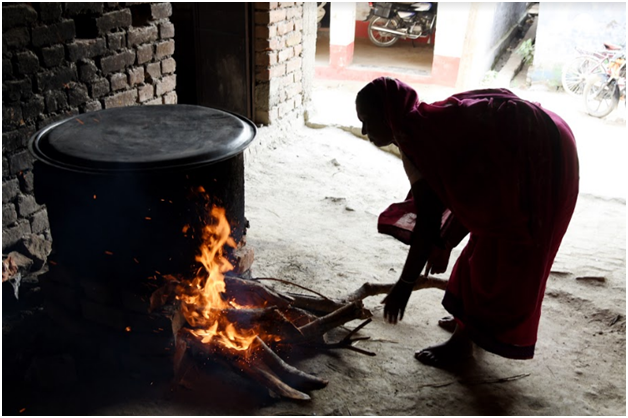 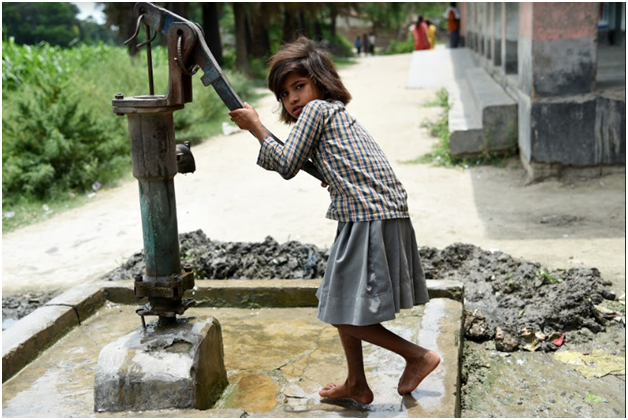 In India, the total budgetary spending on school-education nationally has remained stagnant at 2.7 percent of GDP since last four years (2012-13 to 2015-16). In comparison, Bihar budgets an average of 5.6% of the Gross State Domestic Produce (GSDP) on education.

This was revealed in the recent study by CRY- Child Rights and You and Centre for Budgets, Governance and Accountability (CBGA), which looks at the overall scenario of budgetary spending (including central and states’ funds) on school education (Classes I to XII). The study examines in detail the composition of school budgets of ten states viz. Bihar, Chhattisgarh, Jharkhand, Karnataka, Madhya Pradesh, Maharashtra, Odisha, Rajasthan, Tamil Nadu and Uttar Pradesh. 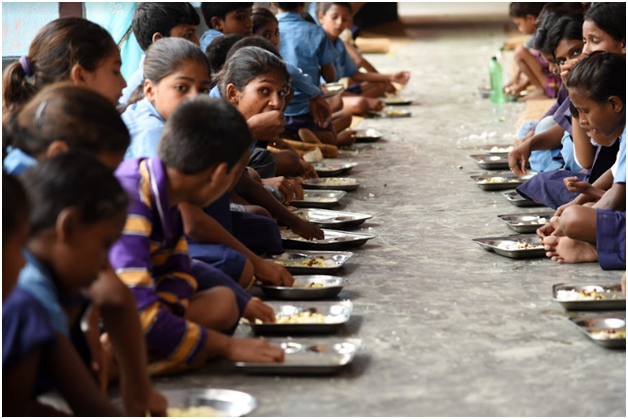 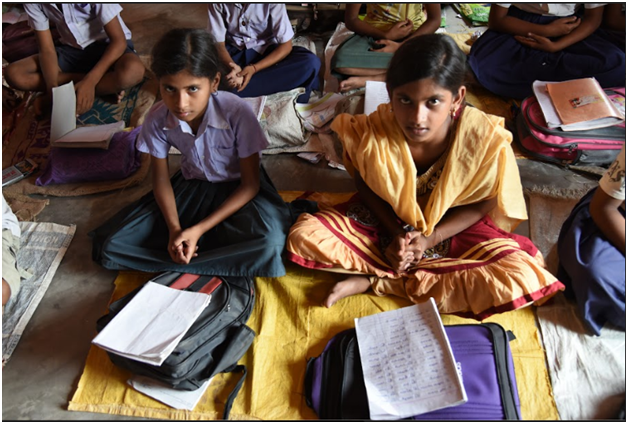 While Bihar stands as one of the highest among the study states spending 17.7% percent of its total budget on school education, it is concerning that this allocation has been reduced by 2% points over the last four years (from 19.3% in 2012-’13 to 17.7% in 2015-’16 [BE+SB]). With about 15% growth rate, Bihar’s spending on school education remains stagnant around 25 thousand crores.

Worryingly, the state spends only a meagre Rs. 9,583/- per student, compared to Rs. 32,263/- per student spending by Kendriya Vidyalayas in the country. Per student spending of Bihar also remains way too less than that spent by states like Goa (Rs. 67,041/-), Kerala (RS. 38,811/-), Tamilnadu (Rs. 23,617/-) and Karnataka (Rs. 22,856/-). Evidently, more investment is required for addressing existing gaps and meeting the desired outcomes for meeting RTE standards on infrastructure and quality of teaching & learning. 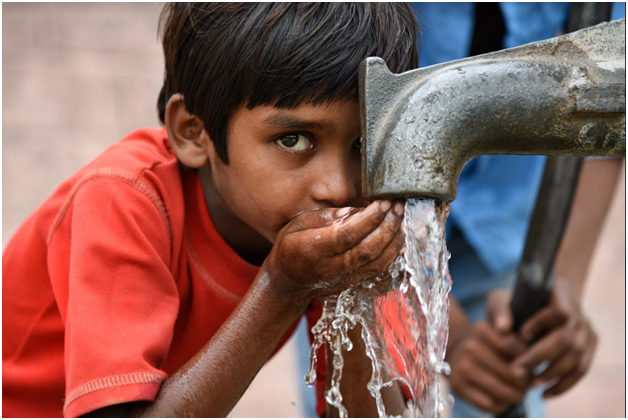 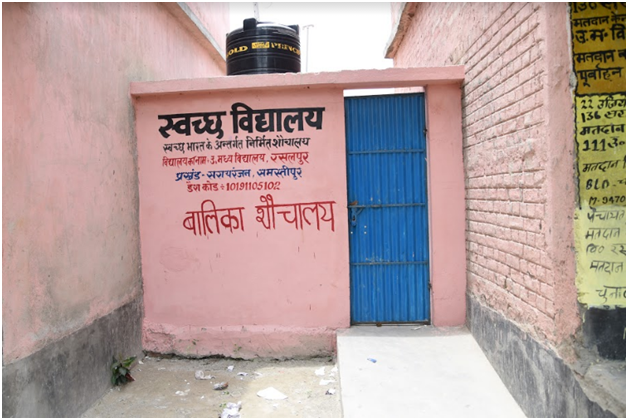 The study further highlights the poor emphasis given by the state on several parameters defined by Right to Free and Compulsory Education Act (RTE).

Bihar state is home to nearly 34 million of school going children in the age group of 6 to 18 years. It is a sad scenario with about 2 million posts of teachers vacant, leaving Bihar’s Pupil Teacher Ratio (PTR) very high (one teacher for every 56 students). 63% of all primary schools in Bihar do not meet the mandated PTR ratio (1:30) (Source: DISE 2014-’15).

The recruitment and training of duly qualified teachers have also not been given due priority which is evident from the study findings, which shows only 1.6% of the total school budget has been earmarked for teachers’ training. The state also reports lowest percentage of professionally trained teachers (52%) among the studied states, implying that this is a state with severe underfunding in critical RTE parametres resulting in overcrowded classrooms attended by just a handful of under-qualified teachers. This is also evident from the study finding which shows that Bihar spends 51.6% of school education budget on teachers’ salary which is lowest among the study states. 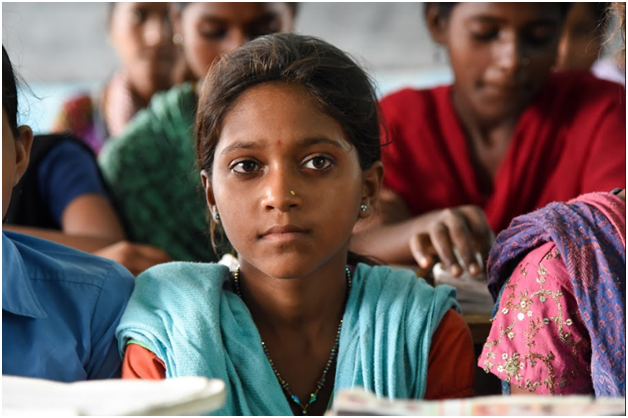 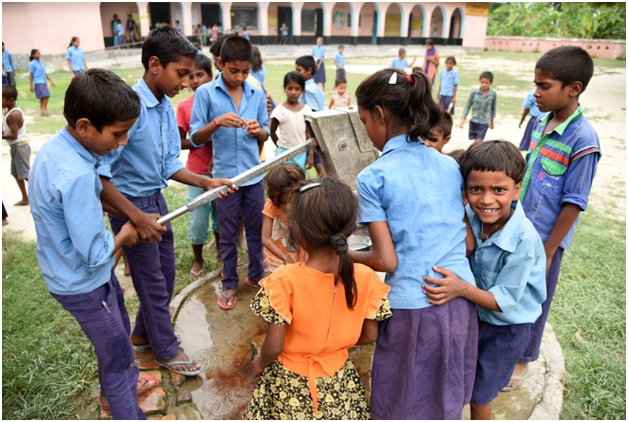 On a positive side, the state is committed towards reserving budget for the most marginalized children with state spending 22% of its budget on SC/ST children, who constitute nearly 30% of its population of school-going age.

“India’s prevailing quantum of budgetary spending on education is inadequate not just because it falls short of the benchmark recommended decades ago by the Kothari Commission”, says Subrat Das, Director of CBGA, “but also because the paucity of funds for almost all important areas of public provisioning of school education—be it availability of teachers, their training, monitoring of schools, interventions for children from marginalised sections or those for strengthening community engagement with schools—is glaring in most of the poorer states,” Das added.

Mohua Chatterjee, Programme Head, CRY East said, “We need to delve deeper in analyzing and identifying the gaps where deficiency of funds is visible. Bihar is one of the fastest growing states clocking a growth rate of 15+% over the last few years and allocating more in social budgeting. 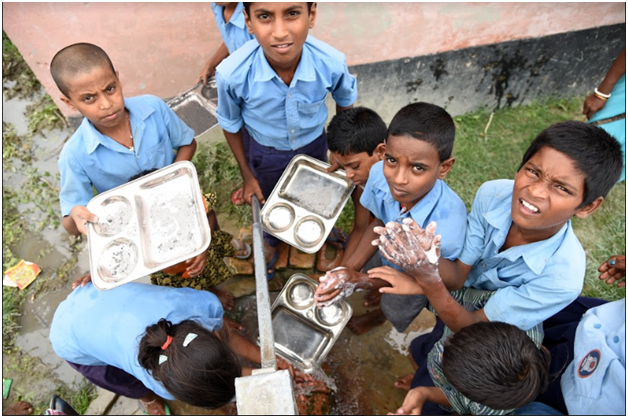 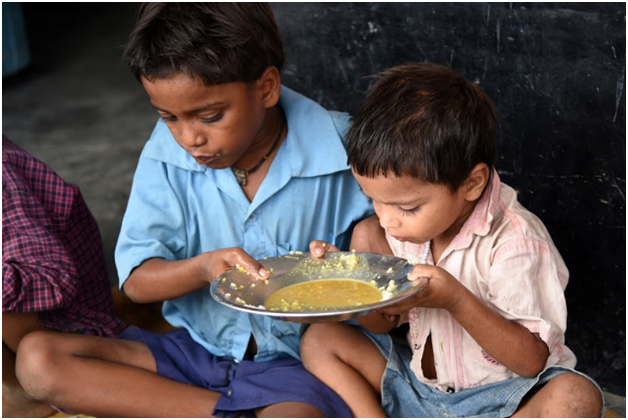 Over the past four years it has consistently spent almost one-fifth of its state budget for school education, and allocated budget for the most marginalized children, which is certainly an indicator of the state’s positive intent. But at the same time, the state lags behind in per-student spending.”