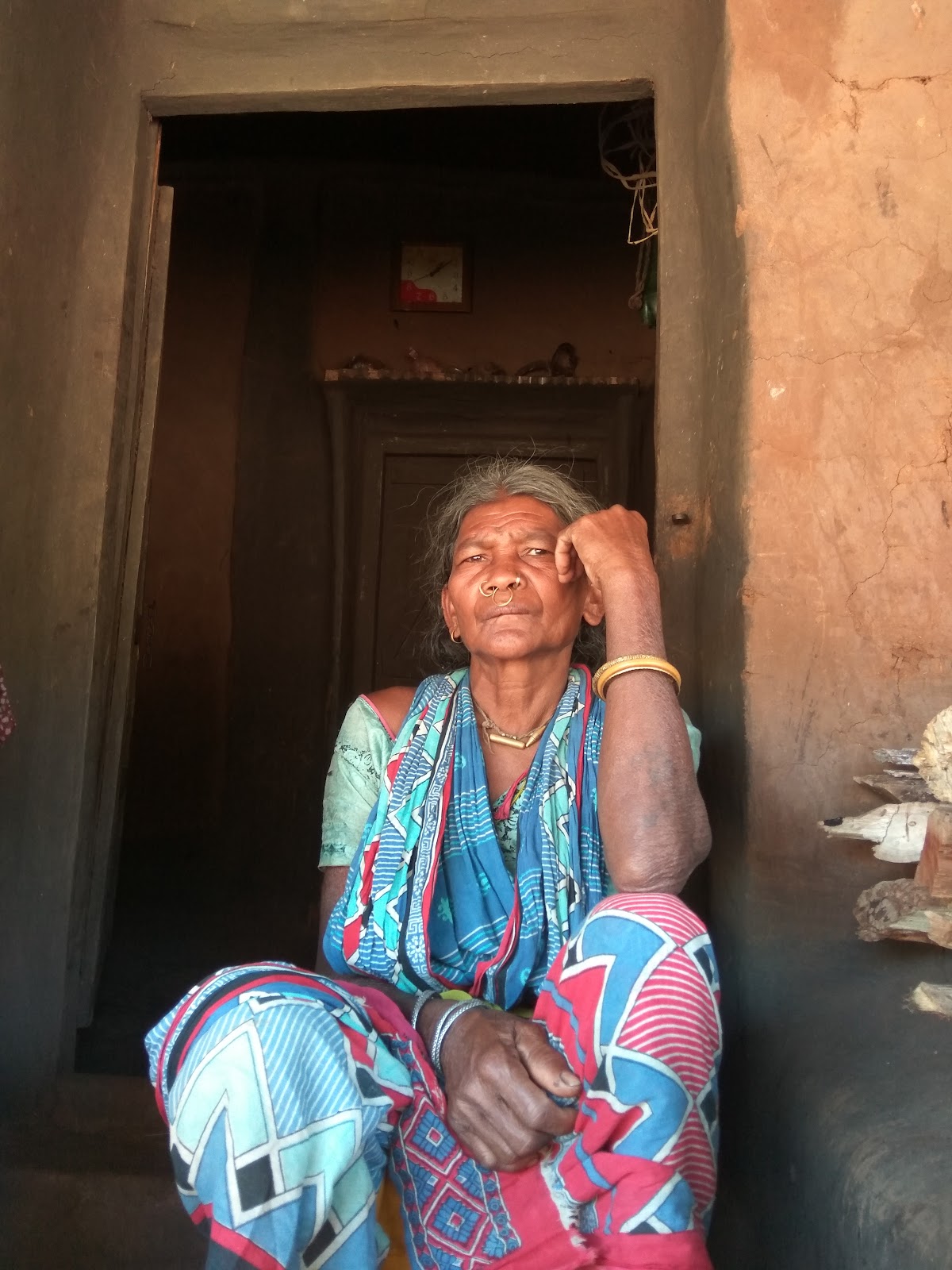 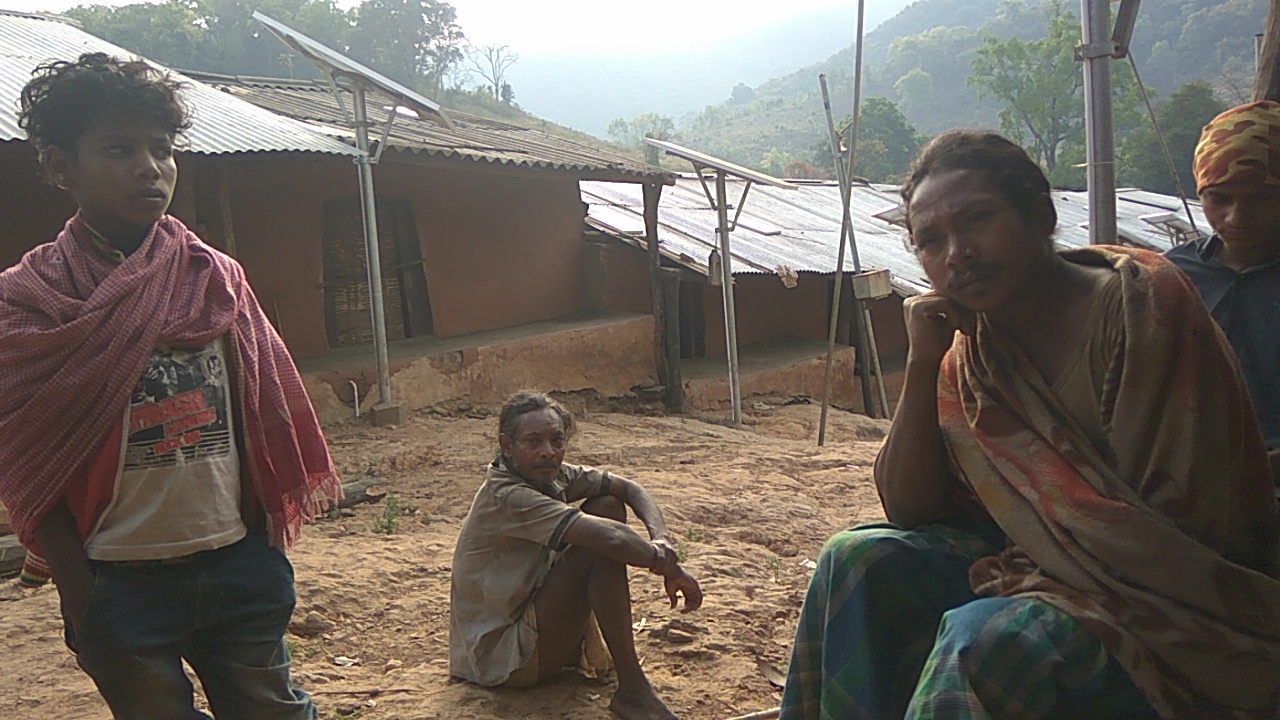 Towards Personhood: Humancentric Laws Cannot Resolve Our Conflict with Other Animals

The Climate v Industrialists: Cyclones, Locusts and Covid are Only the Beginning